By now, I’m pretty sure that most of you have watched the latest addition to Marvel Cinematic Universe, the , I mean  ….. the Captain America : Civil War. Although I have read some Avengers comics before, I have to admit that I don’t have much knowledge about the Civil War. So the review below is basically based from a point of view of someone who is quite clueless about the story where this film is adapted from. 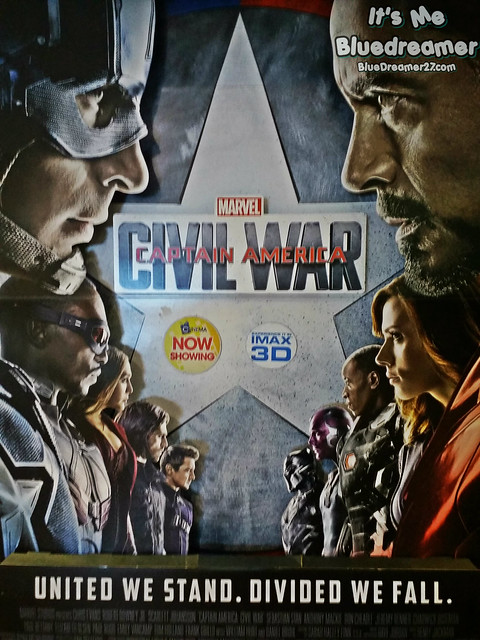 Unlike the previous Captain America film, Civil War offers a lighter approach. It is not too serious compare to Winter Soldier but definitely a lot better from its predecessors. The events in Captain America : Civil War took place a year after the Age of Ultron. The government started to realized the dangers that the superheroes can cause in each and every battle they got involved and so the heroes were informed that the United Nations are preparing to pass the so-called Sokovia Accords, which will establish a UN panel to oversee and control the Avengers. Stark and Rogers, however, had a disagreement with this matter. Tony Stark supports oversight because he feels responsible for Ultron’s creation and Sokovia’s destruction, while Rogers has more faith in his own judgment than that of the government. Here are some of my most favorite moments from the film. 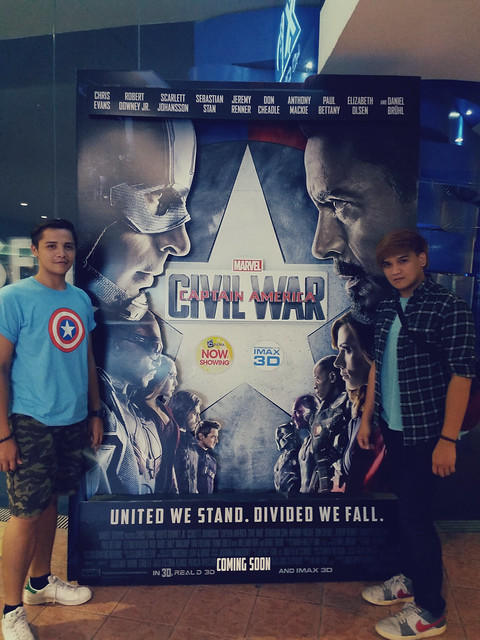 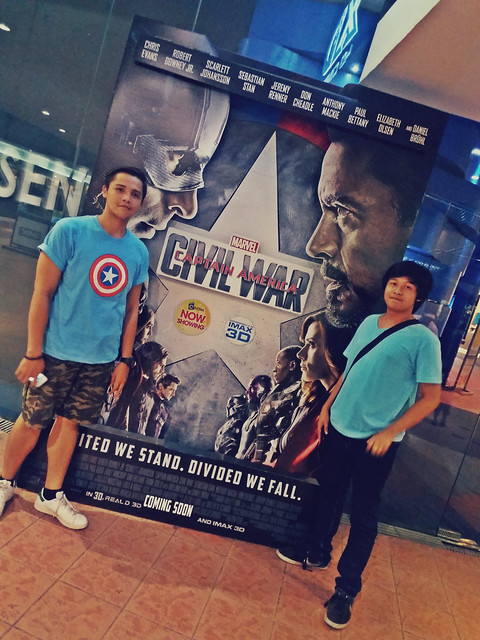 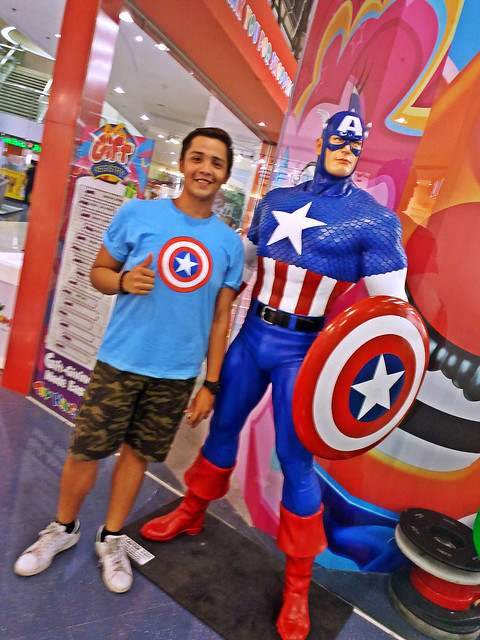 Storywise, I personally think that Ladyfish, of all the Sinag Maynila entries, has the lightest plot of them all. It has enough mixture of fun but somehow they failed to