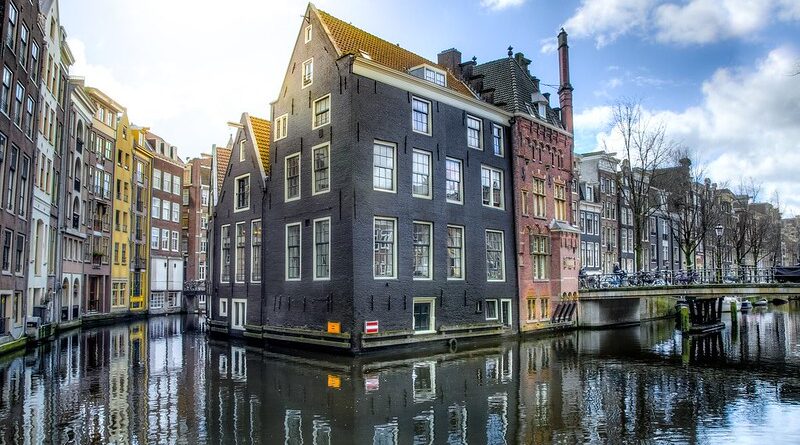 It’s plausible that you may have seen a picture with Amsterdam’s curving waterways. Or maybe you have heard that most people ride bikes and that there are almost as many as the residents. Or you might have heard about the laid-back and easy-going atmosphere that is true to this place. But, there is more to be discovered about Amsterdam that you may not have heard or known about. 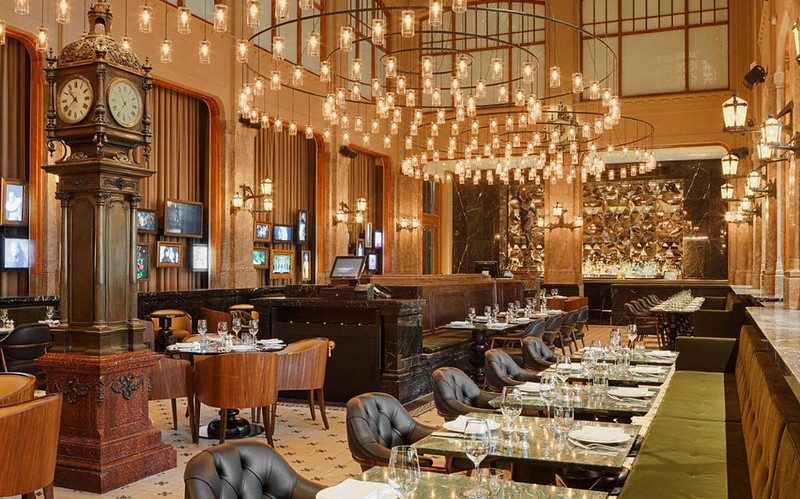 1. It’s The Perfect Destination For A Romantic Visit

Most people think about Paris as the city of love, but those who have spent some time in Amsterdam with their partners may disagree with you. The dense size of the historic city center is among the most popular reasons that make this place the perfect destination for a romantic weekend away. You can envision Amsterdam as more of an enchanting village rather than an overpowering city. Nothing spells out romance than you and your significant other strolling along the narrow alleys and cobbled streets hand in hand and visiting the countless picturesque wining and dining spots. 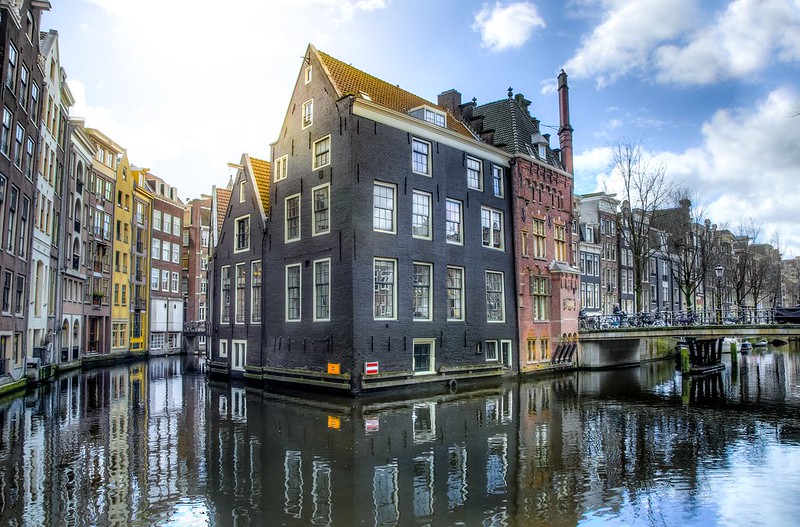 2. It Is One Of Europe’s Safest Cities

You may find this surprising, but Amsterdam has a ranking as one of the top 25 safest cities worldwide, with a lower crime rate than several other European capitals. Read more about Amsterdam at amsterdamsightseeing.de. Even though Amsterdam is more reliable than most places, it’s still a good idea to use common sense when you’re out and about exploring the city. 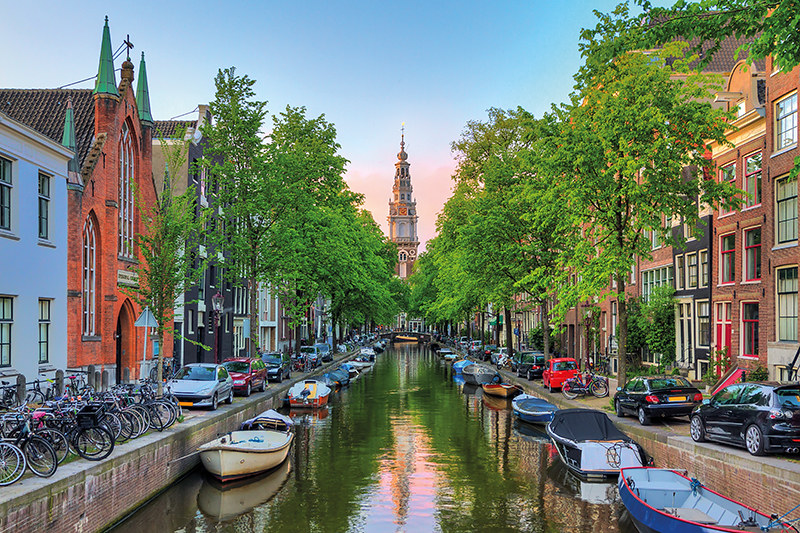 Not only is Amsterdam green due to the moderately good rainfall that ensures the public gardens and thirty parks remain lush and vigorous. This urban area is dedicated to environmental modernization. The city was named as one of eight finalists among thirty-five nominees for the first European Green capital awards during 2009. One of several reasons why they’ve earned this eco-honor is due to the growing dedication to offering sustainable tourism. 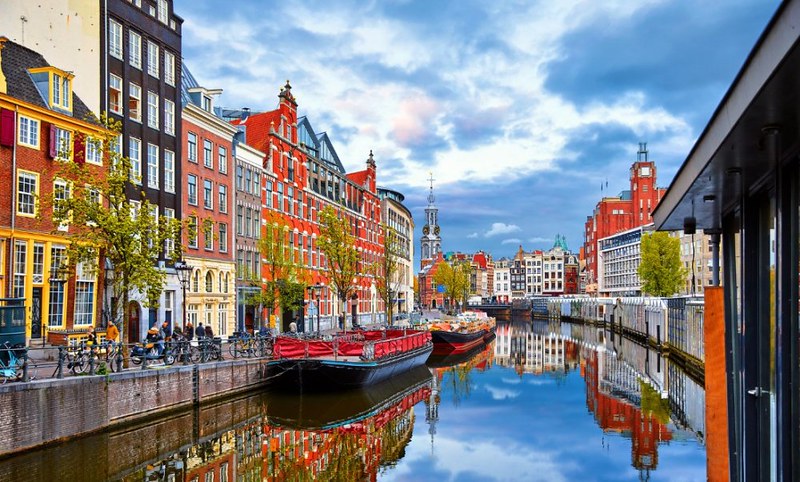 Photo Credit : I Am Expat

4. It Has Many Canals, Even More Than Venice

The many channels that form part of this city are considered as its most charming and distinguishing feature. But when individuals refer to Amsterdam as the Venice of the North, they may not realize the tree-lined channels of Amsterdam, in fact, outnumber Amsterdam’s Italian cousin with its lagoon-filled ways. The city boasts more than 1200 bridges, which is three times as much as those found in Venice. The canals (Amsterdam’s grachten) gives this bustling city a tranquil ambiance and add to the local culture. 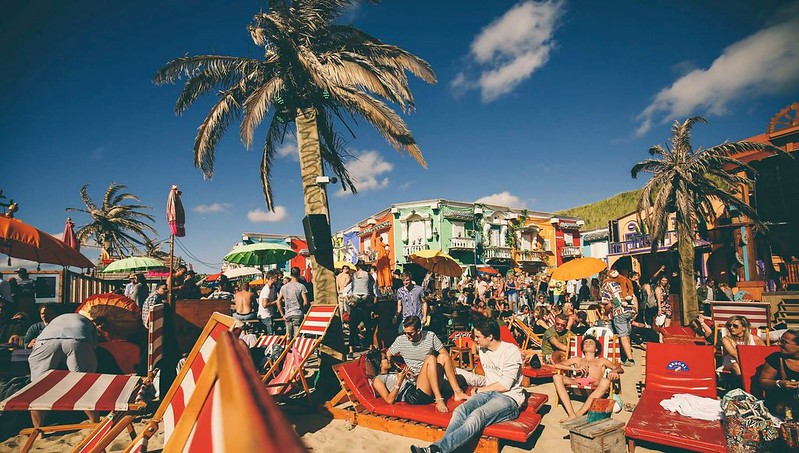 5. It’s In Close Vicinity Of Many Beaches

People often don’t know how easy it is to get to the beach when you’re in Amsterdam. You can go either by ferry, bus or train and visit well-liked spots like Bloemendaal aan Zee and Zandvoort for a beach party. You can also explore the dunes of the quieter North East coast and enjoy a relaxing afternoon away from city life. And if you were looking forward to sticking your feet in the sand, then you can pay a visit to Amsterdam’s urban beaches. 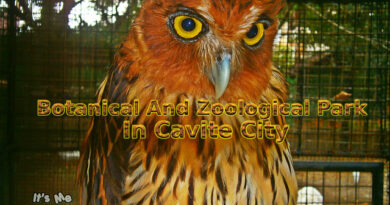 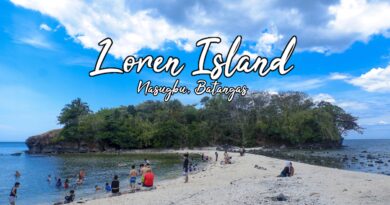