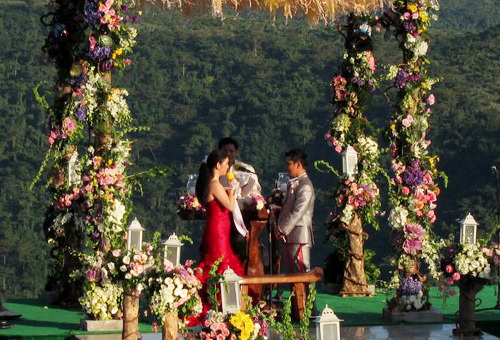 Probably, one of the much awaited event in the showbiz industry that everybody is talking about is the upcoming Wedding of the two of the Philippines greatest singers Regine Velasquez and Ogie Alcasid. We all know that the wedding gown of Regine will be designed by internationally renown designer, Monique Lhuillier  but one makes it very intriguing is the price of the said gown. Dra. Vicky Belo, reportedly, will buy the gown for Regine as her gift and she also revealed the price. According to her the wedding gown is worth $8000 which is P350,ooo plus here in the Philippines. Regine Velazquez on the other hand also revealed that the wedding will be set on a beach.  The singer/actress were also asked about their honemoons, if they already have plans after their wedding. Regine answered that they are not yet sure about the place. 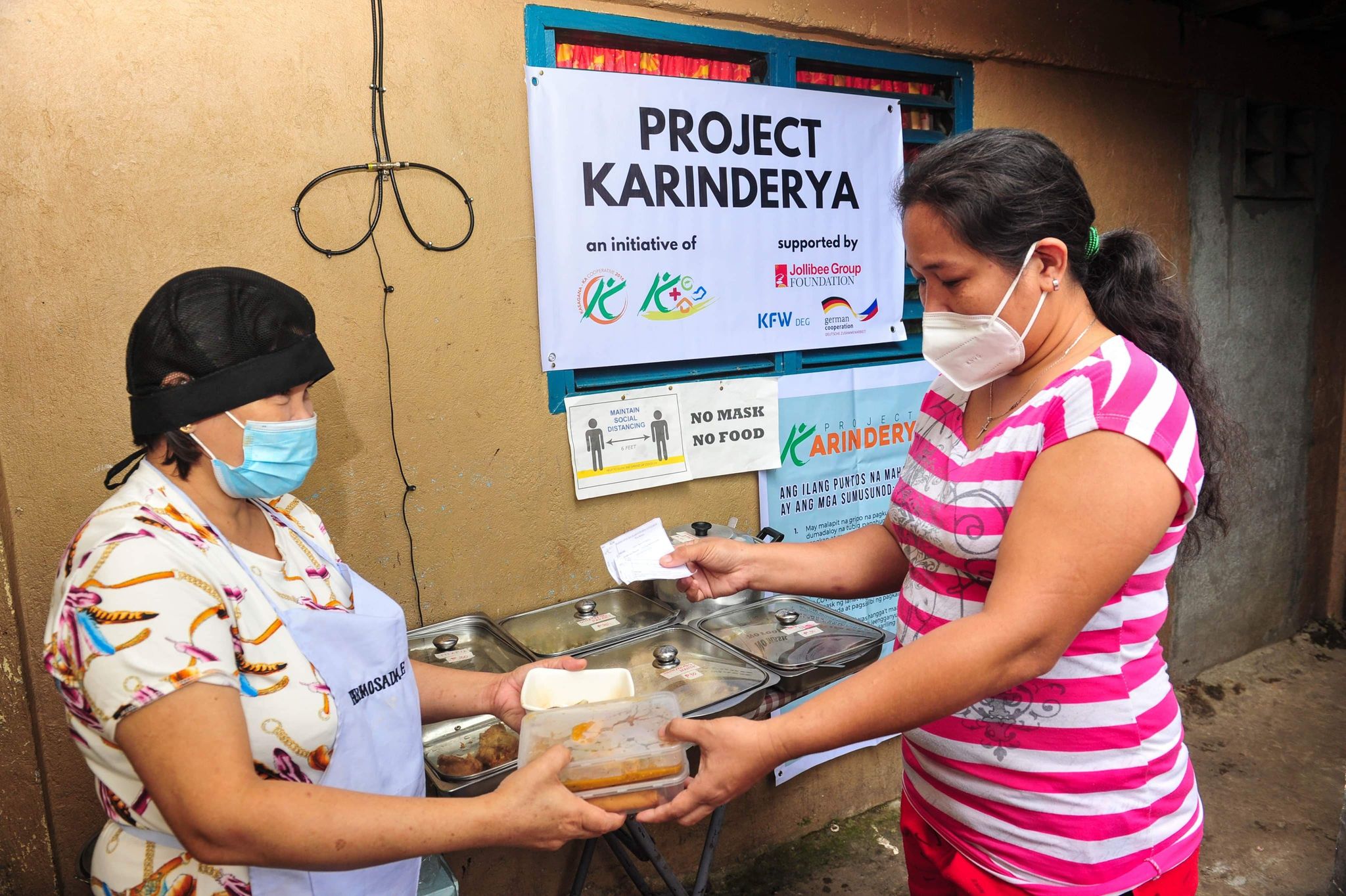