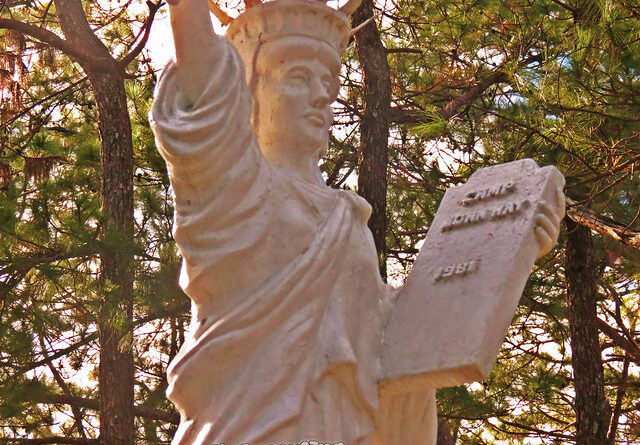 After we left the Strawberry farm (Check : Things You Should Know Before Visiting Strawberry Farm in Benguet), we finally headed back to Baguio and our first stop is the Camp John Hay. I was supposed to visit this place when i first went to Baguio for Panagbenga but it was so crowded and the roads are no longer passable so we had to cut it off from our itinerary. Now, I’m so happy that we finally get the chance to visit this place. Unfortunately, we didn’t get a chance to explore the place in full extent because we are only allotted with 30 minutes to explore the area (I guess that is pretty much one of the down sides of being on a package tour ~ you cannot control your time). 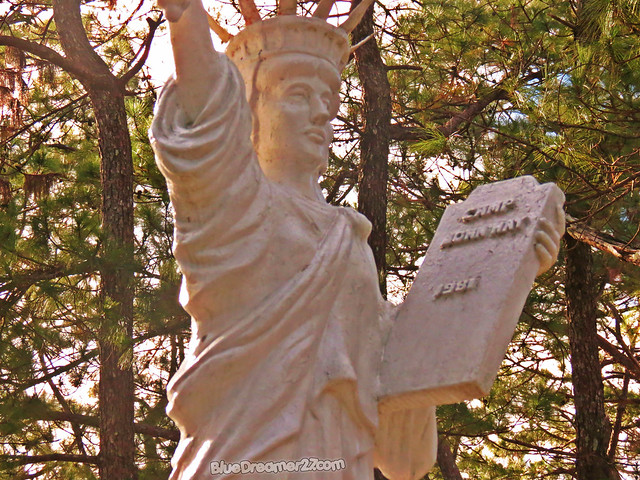 So basically, we just have to utilize our given time and explore the place as much as we can. Camp John Hay is another huge attraction in Baguio. The place houses many popular recreational areas such as the huge golf course, the bell house and amphitheater, the butterfly sanctuary, the cemetery of negativism and more. 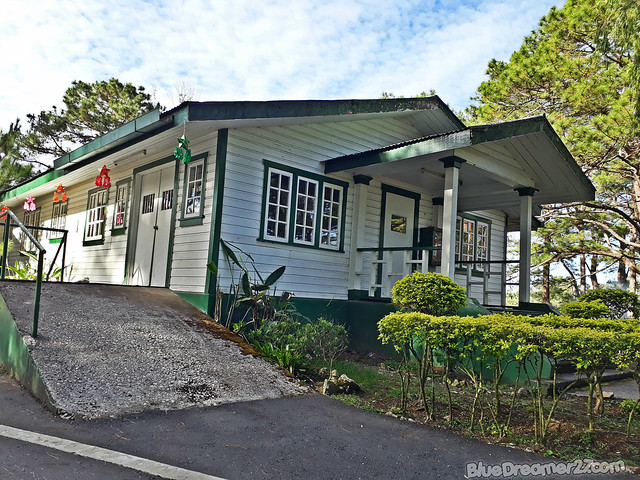 So why is it Camp John Hay? Tracing back its history, the Camp John Hay or technically known as “John Hay Air Station” was built in 1903 and was designed for the exclusive use of US Military and Department of Defense in the Far East. The camp was named after John Milton  Hay, the secretary of state under Pres. Theodore Roosevelt. 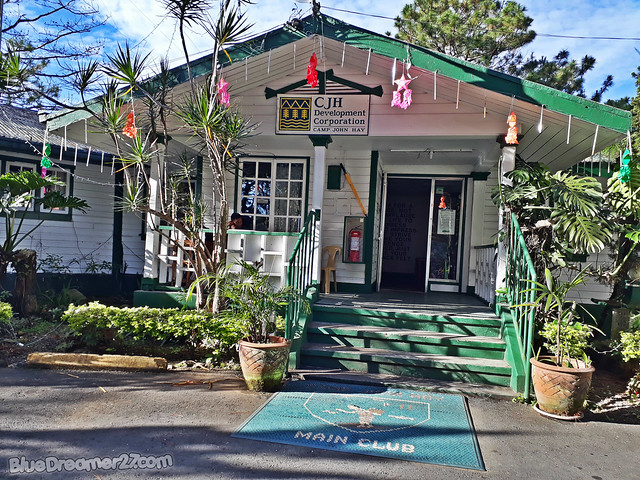 This explains why there are lots of American-style houses in the Camp and also the reason why Baguio was once named as the Little America of the Philippines. It’s also interesting to note that Camp John Hay was the first place in the Philippines bombed by Japan during the World War 2. The 690-hectare property was soon turned over to the Philippines in 1991 upon the expiration of the R.P.-U.S. Bases Agreement. The place was soon transformed into a recreational facility for former US Air force but eventually became accessible to general public. 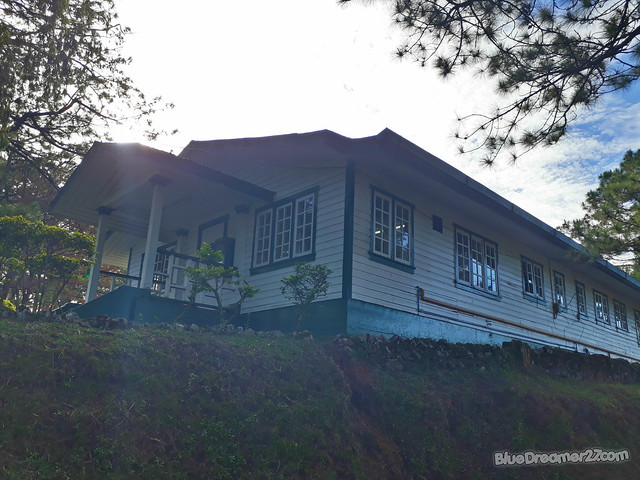 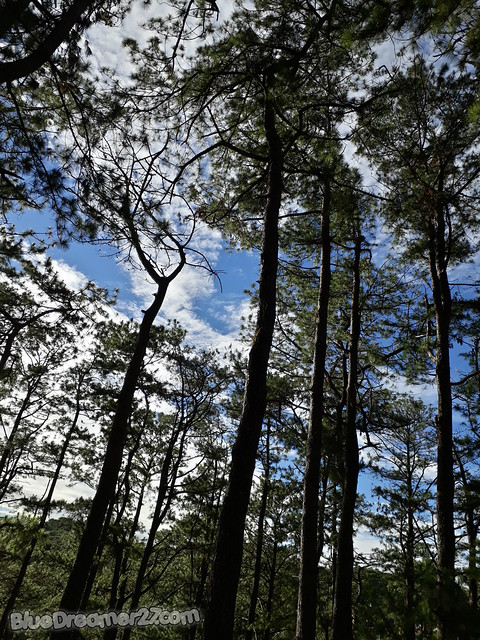 Although most areas are now privately own, there are still areas in the Camp that are publicly accessible and can be entered with no charge. You can still enjoy those pine tree-lined roads, parks and play grounds and more. 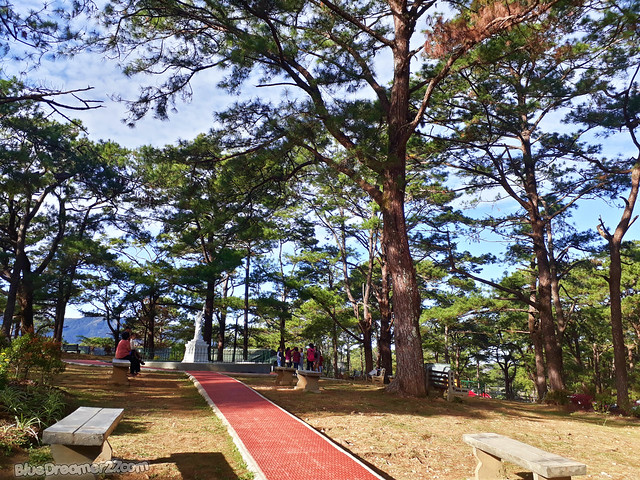 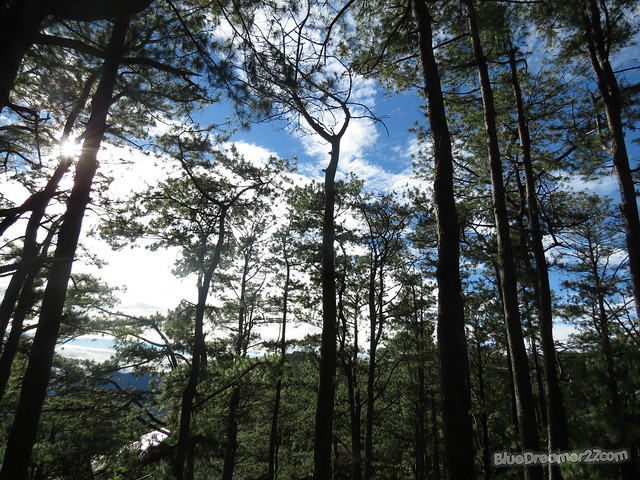 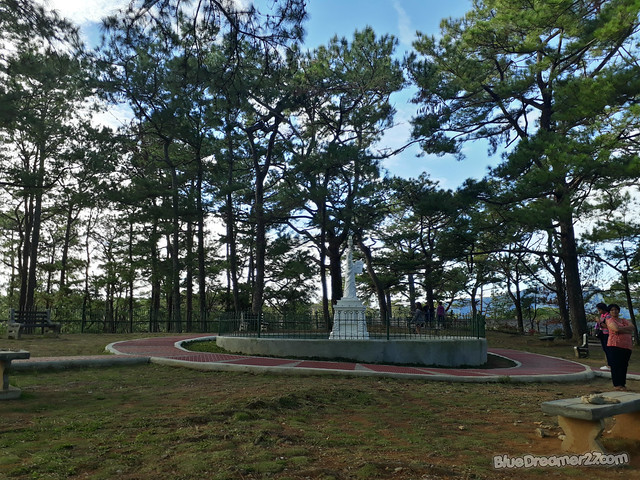 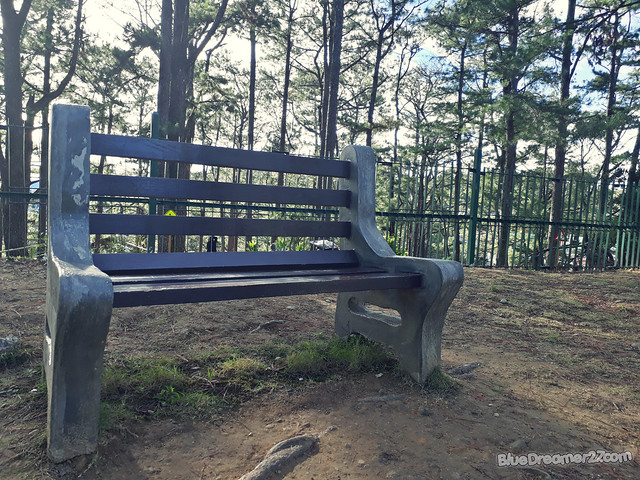 To enjoy the place in full extent, you may enter those private facilities. You have to pay for the entrance fee though. Take note that there is a separate fee for each facility which ranges from Php60 and above. The Historical core for example will charge you Php 60 but it includes an access to The Bell House and Cemetery of Negativism. The mini golfg, the eco-trail and the butterfly sanctuary are also few of the Camp John Hay’s interesting attractions with minimal entrance fee. 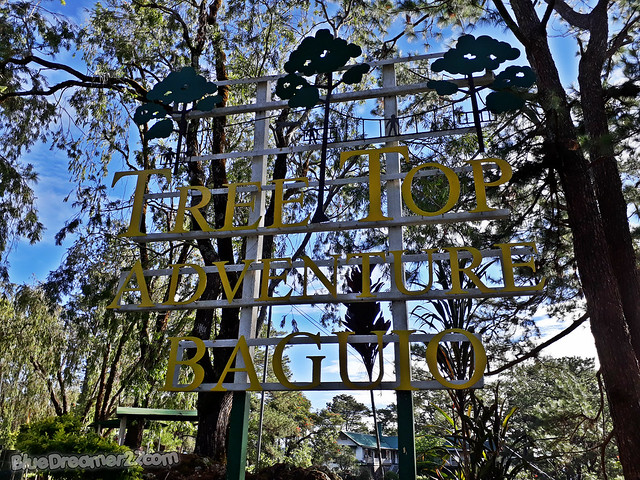 Tree Top Adventure is another interesting attraction in Camp John Hay and is ideal for those who are seeking for new adventures. It has zip lines and other more recreational activities you can try. 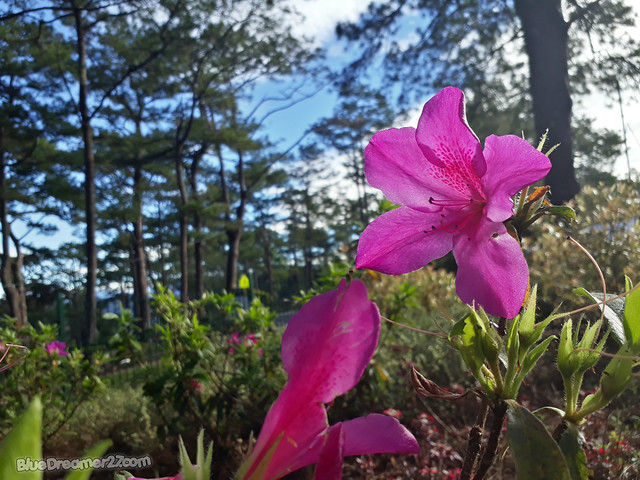 If you are looking for a luxurious staycation in Baguio, then you might consider staying at the Manor which can be found within the Camp John Hay or better yet you can check this list of affordable budget hotels in Baguio in case you are travelling on a limited budget. 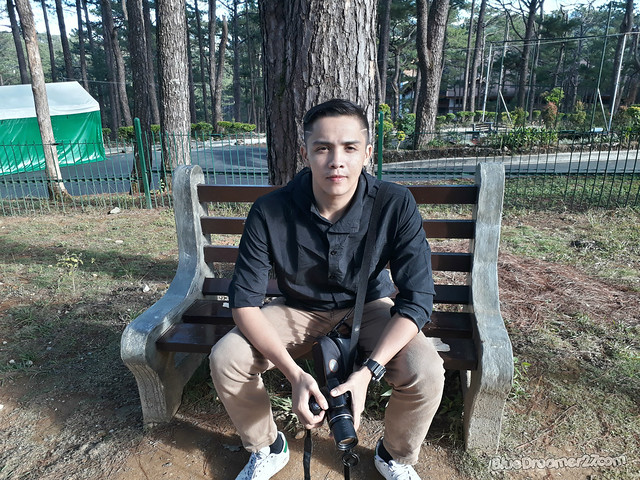 Despite of our short trip to Camp John Hay, it was still fun and those pine trees and colorful gardens are very refreshing to see. 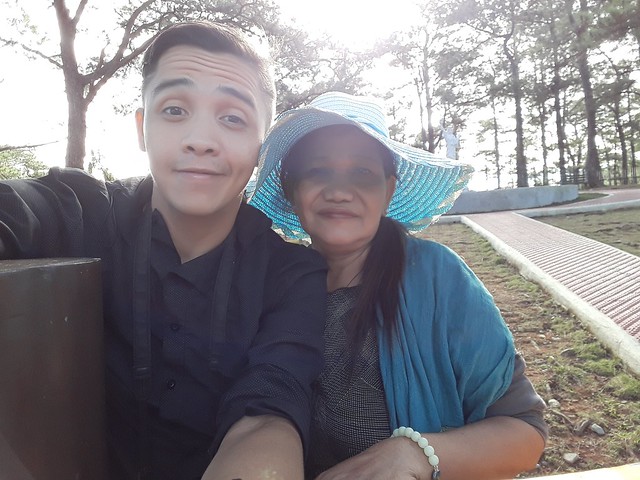 So after dropping by to Camp John Hay, we were taken to another garden in Baguio but this time we were given longer hour to stay. Our next destination was the Botanical Garden! I will share you our experience in my next “Back To Baguio with Mama” entry.

Feel free to watch this video summary below and don’t forget to subscribe!
You might also want to check my previous Baguio-related Entries below
►Panagbenga Festival Grand Float Parade 2016
►Wright Park And The Mansion
►Mines View Park
►Cordillera World Museum
►Strawberry Farm
►Our Lady of Lourdes Grotto
►Things To Buy When Visiting Baguio
►Things To Consider and To Expect Before Going to 2017 Panagbenga Flower Festival
►Side Trips in Baguio During the Panagbenga Flower Festival 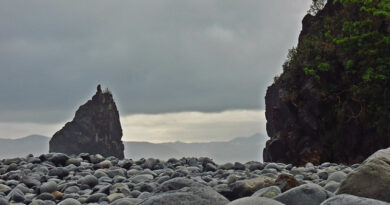 One thought on “Back To Baguio (With Mama) : Camp John Hay”