Bangenge Festival is one of the much awaited Christmas events here in Cavite City. It is like our version of Angono, Rizal’s Higantes Festival but instead of depicting a family or the naive life in Angono, Bangenges are merely inspired from random characters which could either be a cartoon, an anime character, game characters or even a famous celebrity or personality. This event has been a long time tradition for the Caviteños. It has been here in Cavite City since early 70s. Bangenge is often brought by carolers too.

Bangenge are giant mascots made from paper-mâché. Their frames are often made from baskets and bamboo sticks while the skins are all made from old newspapers or magazines with the help of their home made paste and then once dry, they will adorn it with colorful paints and flamboyant accessories. I also noticed that all Bangenges are carrying a Jack N Jill product (probably the event’s main sponsor). The competition is open for different barangay in Cavite City and also for different schools and independent participants. The contest will have its own category.  Let’s look at this year’s entries shall we, 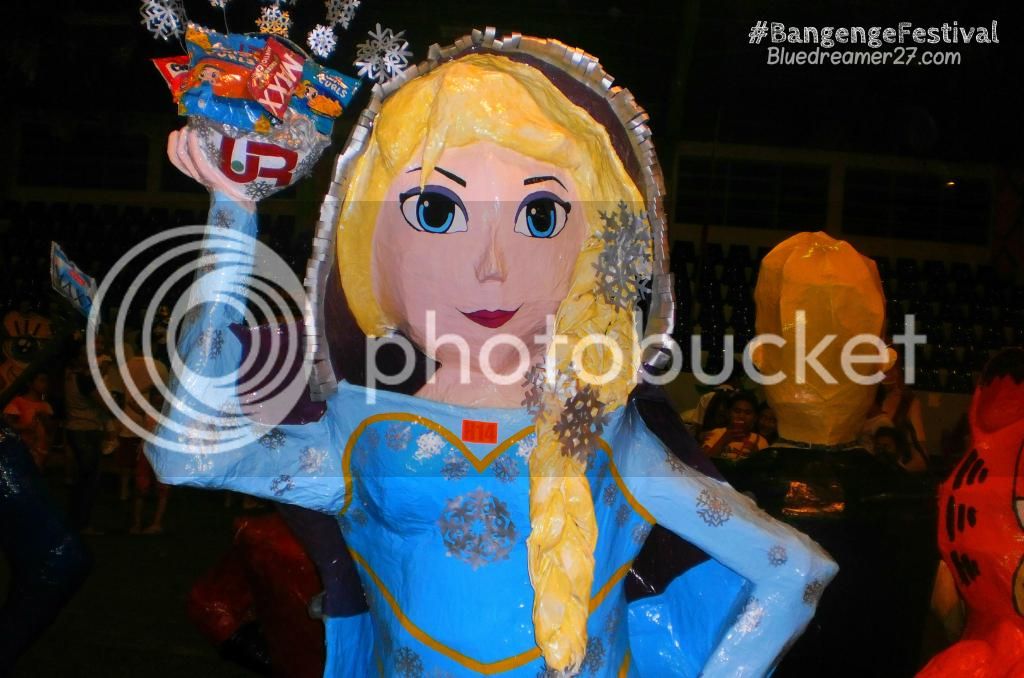 Aside from the Bangenge competition, one of the event’s highlights is the Kuneho (Rabbit) parade. Here, several students from different schools will carry a rabbit-shaped lanterns. It is also one of the competition’s categories.

The lantern can either be made from Japanese papers, crepe paper, cotton or if you are resourceful enough, you can think of something else like the picture above in which they use plastic spoons.

It was Wet and Wild yesterday in Regada Water Festival. It is definitely bigger and better than last year but unfortunately I wasn’t able to witness the colorful parade but 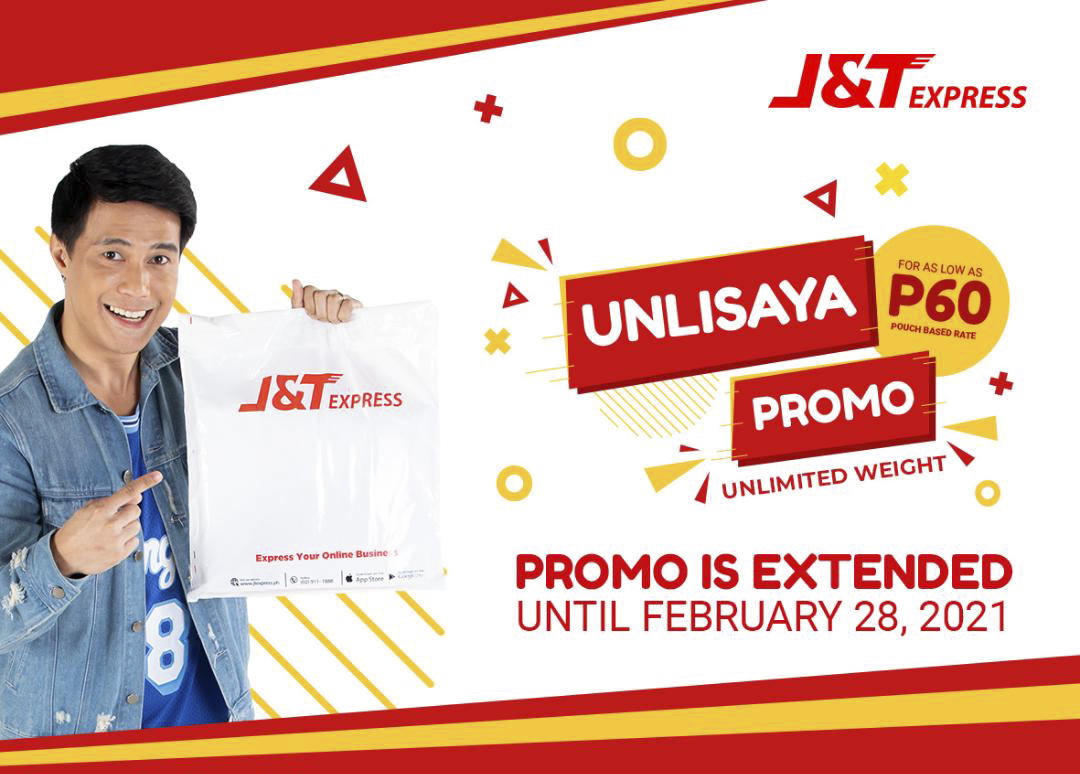