Ayala Land , the country’s leading developer of iconic mix-used states (BGC and Nuvali to name a few) is once again transforming the urban landscape by creating a refreshing urban lifestyle in the North. A pocket urban center in Balintawak emerges with exciting new features that will invigorate the bustling Quezon City district.  Cloverleaf, an 11-hectare mixed-use, sustainable community of Ayala Land has marked a milestone with the opening of Ayala Malls Cloverleaf, its first commercial development within the estate. 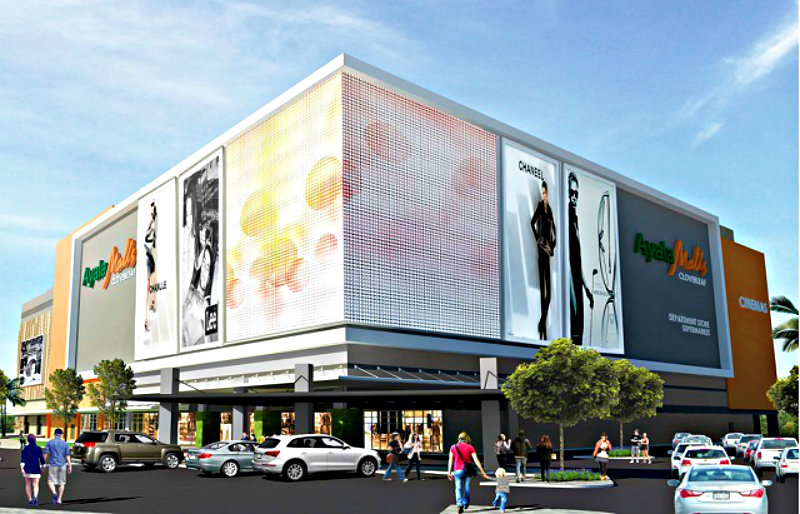 Ayala Malls Cloverleaf recently opened its doors to the public and is now becoming the newest haven in the north.  “The malls will bring new business here at Cloverleaf and, as envisioned, will spur a significant number of enterprise and job opportunities in this part of Quezon City,” said Jay Teodoro, Estate Head of Cloverleaf. “We hope to transform the area into a dynamic urban haven that provides the community an organized, secure, and highly accessible place for both work and leisure.”

One of the best things about this emerging urban hub is the fact that this 11-hectare state is strategically located and easily accessible. Ayala Malls Cloverleaf is located along A. Bonifacio Avenue but is also accessible from EDSA through the newly opened Cloverleaf Drive entrance adjacent to the Balintawak LRT station. It will offer a wide array of shopping, dining and entertainment choices spread across 40,000 square meters of leasable commercial space. As the primary retail offering in Cloverleaf, it is expected to promote community events and give the public a glimpse of life in the emerging urban center. 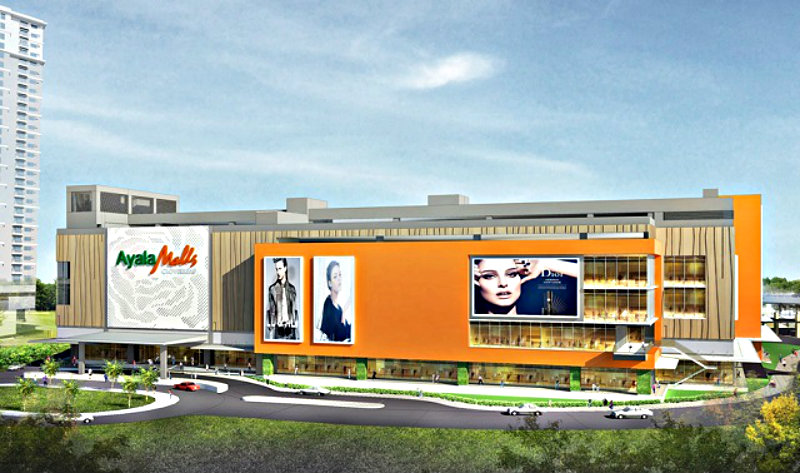 Interestingly, the mall is just part of Cloverleaf’s first phase which also includes residential developments designed around refreshing pocket parks. Ayala Land residential brands Alveo Land and Avida Land are currently constructing multiple-tower developments with 600 and 2,000 units, respectively. About 2,600 jobs would have been generated by ongoing construction activity and operating facilities in the urban center by 2020 while an estimated 15,000 new jobs are projected to be created upon its full development.

“Soon, there will be residential towers to complete the community, and we are looking forward to the second phase of the development which includes an office and new retail formats with a pedestrian walkway that connects to the LRT Balintawak station,” shared Teodoro.

Also on top of the residential buildings, the 250-bed Qualimed Hospital will soon rise within the estate!

While Cloverleaf primarily serves communities in the northern side of Metro Manila, specifically Quezon City and Caloocan, forthcoming infrastructure and transport systems will make it more accessible to a larger population. The Metro Manila Skyway Stage 3 road will have an access ramp to the project which will effectively take people only 20 minutes to get to the place from Makati. A series of interconnected pathways and landscaped walkways will be built from the LRT station to A. Bonifacio where pedestrians converge to redirect the flow and ease any road blocks along EDSA.

With its diverse mix of property offerings, modern infrastructure underway, and a Balintawak community brimming with potential, Cloverleaf is indeed a sustainable urban community in the making.

Additional Trivia : During the “Creative Flatlay and Color Mixing Workshop” last week, I have learned that Ms Tippy Pelayo Go and her team from The Googly Gooeys painted a special heritage wall mural on the fourth floor of Ayala Malls Cloverleaf

It’s been two years since my Let’s Explore Manila series came out and until today Manila never failed to amuse me. Some of you might be planning for a relaxing

Brushing our teeth has become part of our daily routine but for kids, it takes a lot of convincing power to encouraged them to spend time doing such simple activity.