Here’s the first part of my Cosplay Mania 2014 experience. Just to set some expectation, I was only able to attend the Day 2 of the event without knowing that various changes were made for the event which also made me realized that I should have attended the Day 1 instead. Although, I must admit that I really had a blast that day so allow me to share my personal experience with the event. 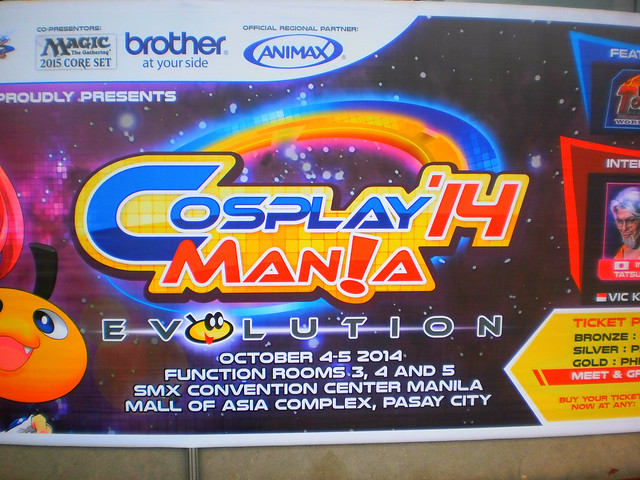 Cosplay Mania is basically an annual cosplay convention held every final quarter of the year. This year, the event was held of October 4 and 5 at SMX Convention Center , SM Mall of Asia (Function Rooms 3,a and 5 in particular). As expected, huge crowd welcomes you in this event. Although I find OzineFest more crowded or maybe because it’s Day 2 and more crowd attended the first day. Also, I like to note that it is way far more organized than the recently held OzineFest. 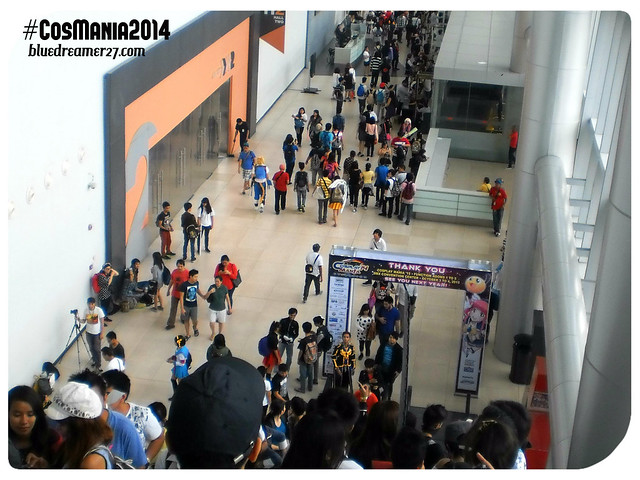 Cosplay Mania 2014 has a theme “Evolution” and it also introduced new mascot named “Cosima Karin” (she looks like an older version of Chibi Moon). According to Wikipedia, the mascot represents the fun loving ambiance and cosplay-centric atmosphere. The Cosplay Mania Jam Concert is also one of the event’s highlights. It featured Japanese Singer Aya Ikeda who sang songs from anime Pretty Cure. She will be accompanied by a band known as Loverin Tamburin and MoonSpeak. Technically, Cosplay Mania ’14 is the seventh convention but fifth year being held in SMX. 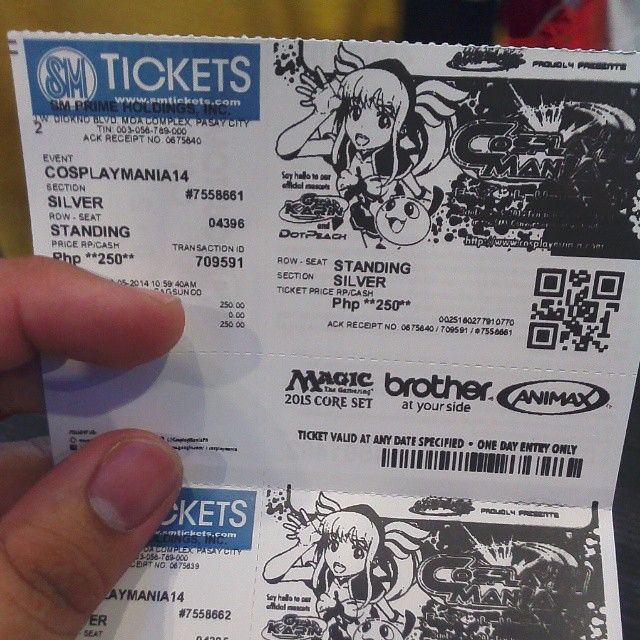 The ticket booths can be found in the SMX Center’s Pre-Function Lobbies but it is also a great place to see a bunch of cosplayers. In fact, most photoshoots are done here most likely because of its lighter environment. As soon as you get the ticket, you’ll proceed with the Function Room 3 where the main entrance can be found. As soon as you enter the Free Hall, you’ll find some notable booths and stalls including OLX, PLDT and LevelUp. Dressing Rooms and Package Counters can also be found here and so as various pictures and figures display.

For Bronze Ticket Holders or higher, you’ll have the chance to enter the Dealers Hall where you can find an overwhelming amount of  Sponsor booths, exhibitor booths, various activities like the Auction and food area. 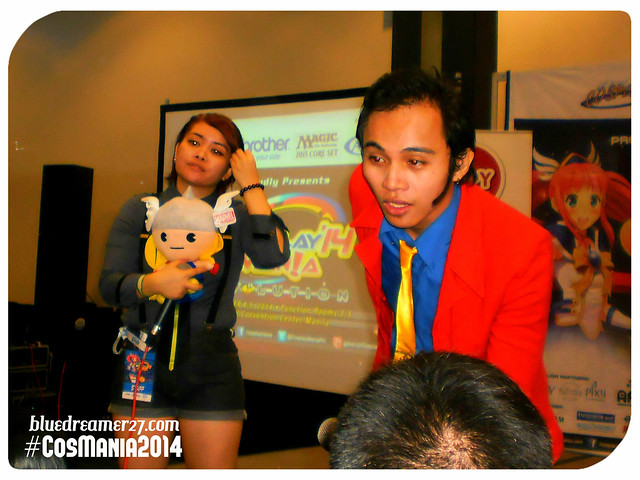 The Auction held on the Activity Stage. 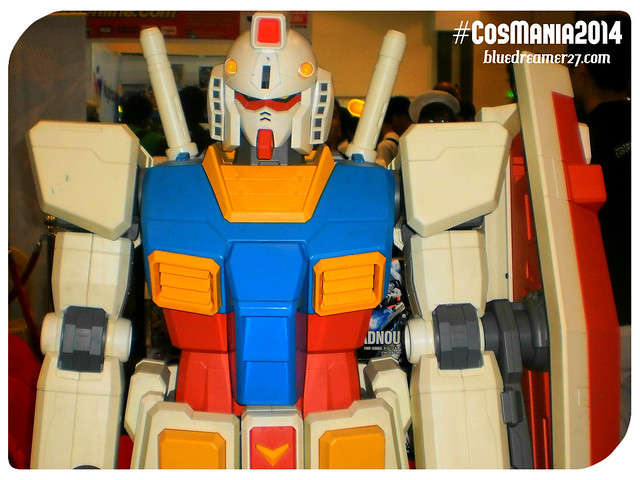 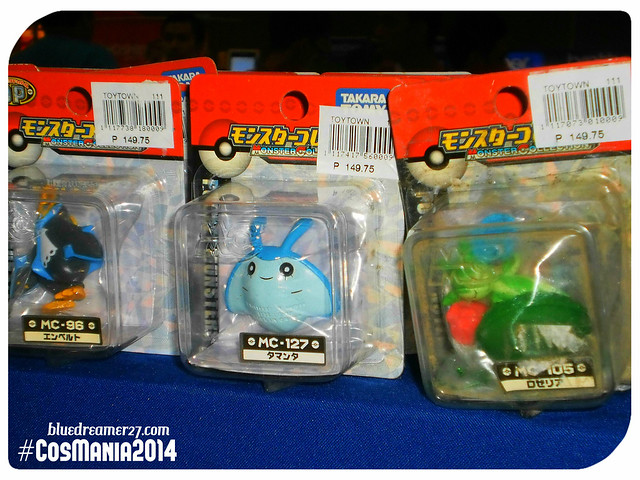 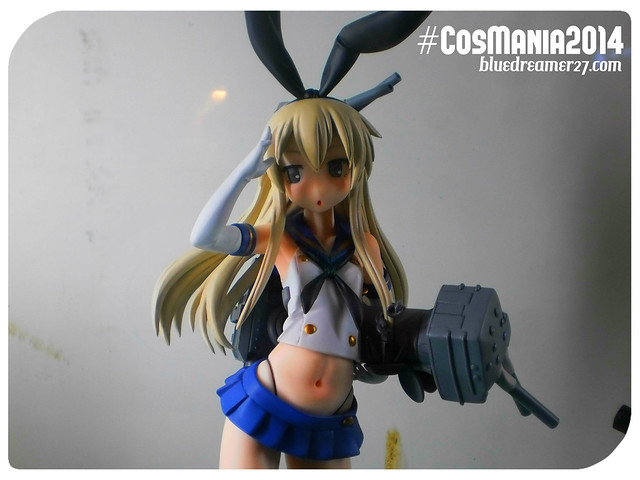 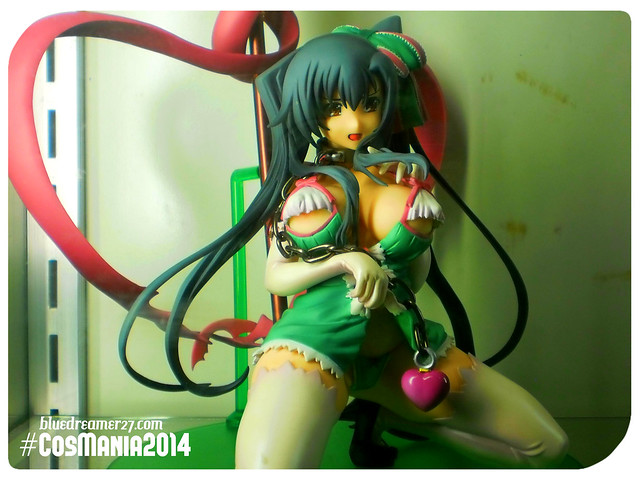 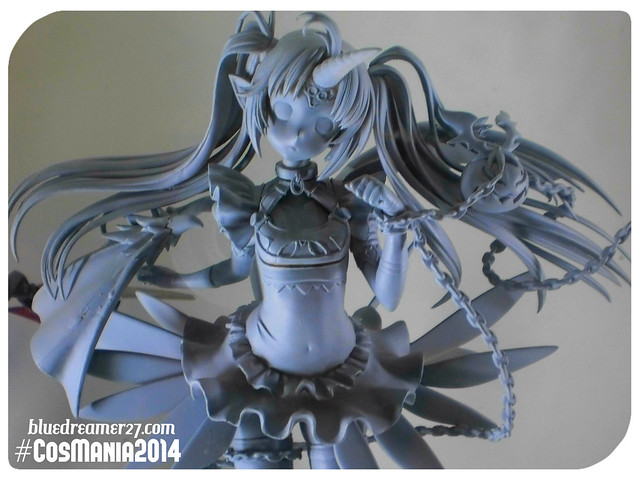 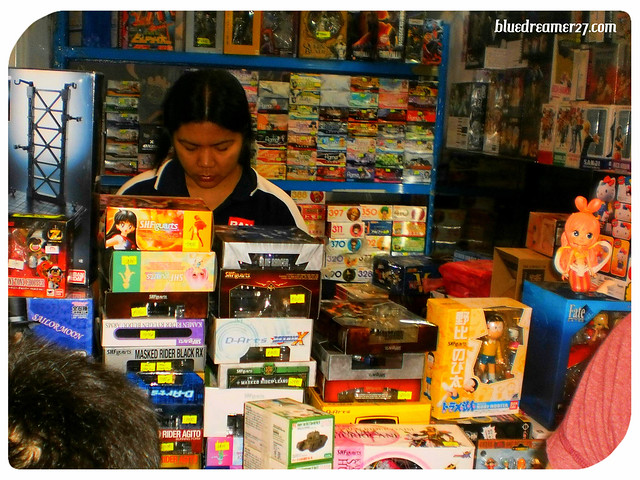 Bunch of action figures and gunpla 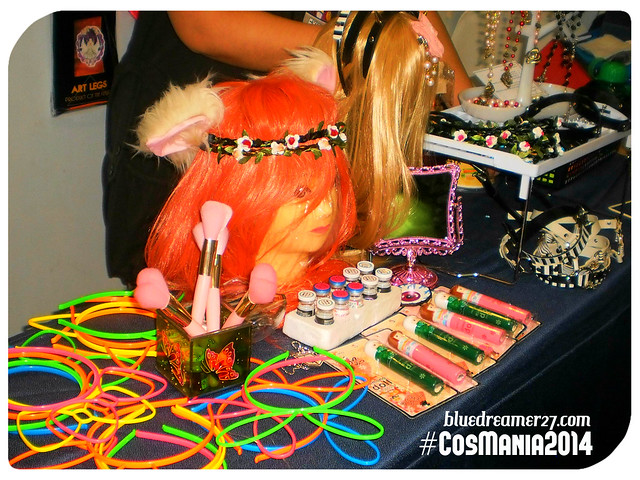 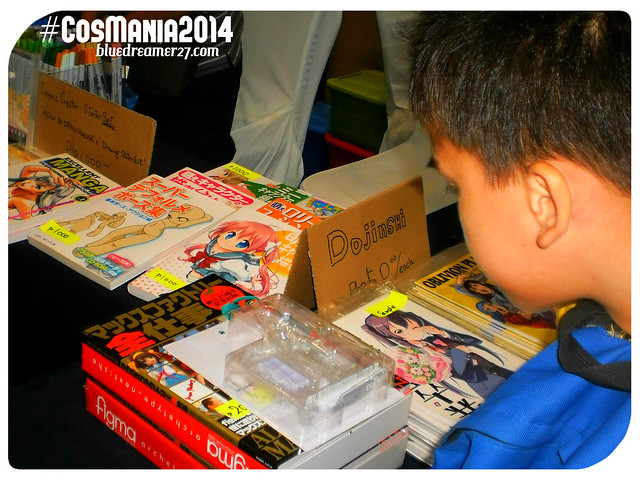 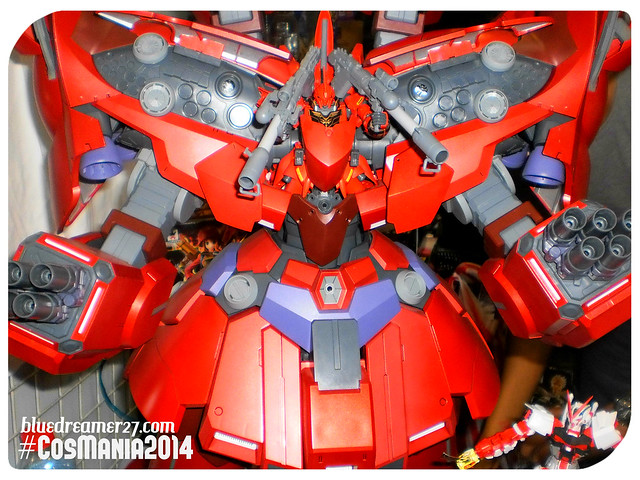 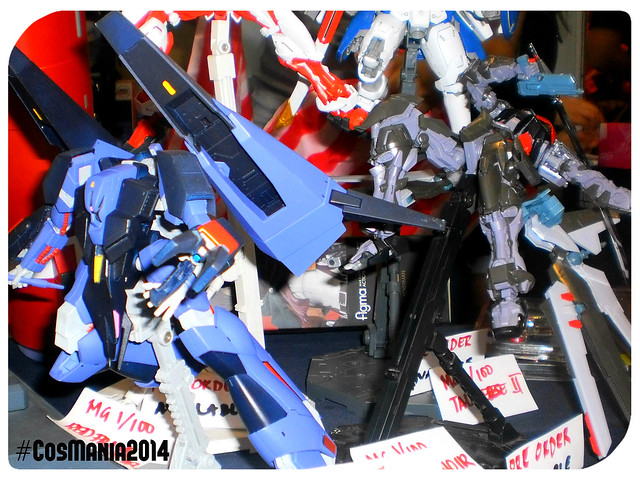 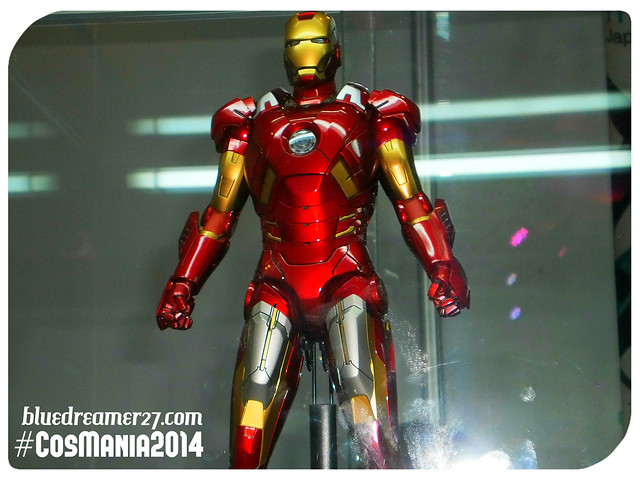 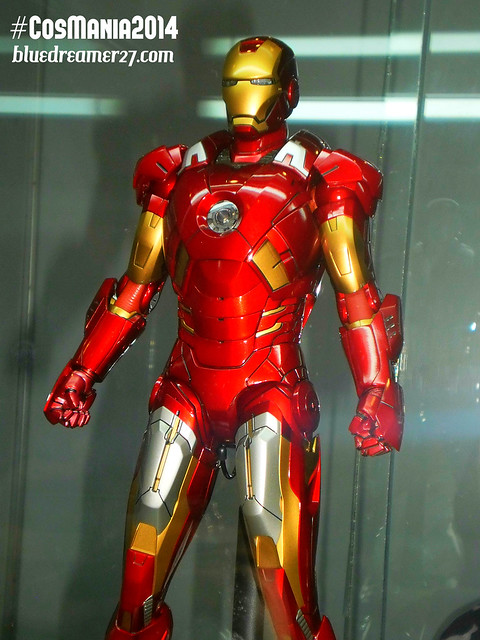 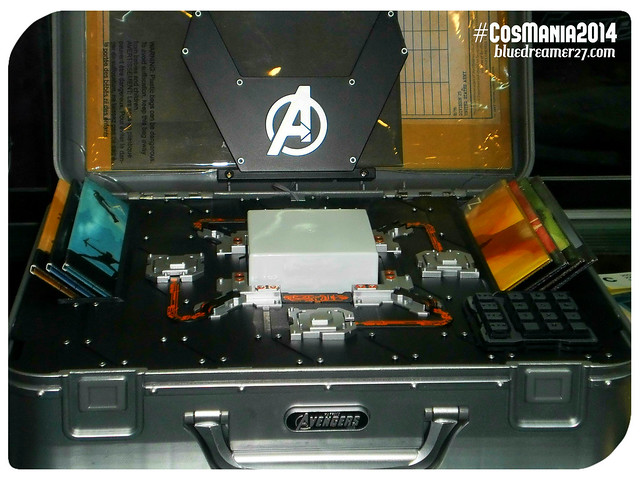 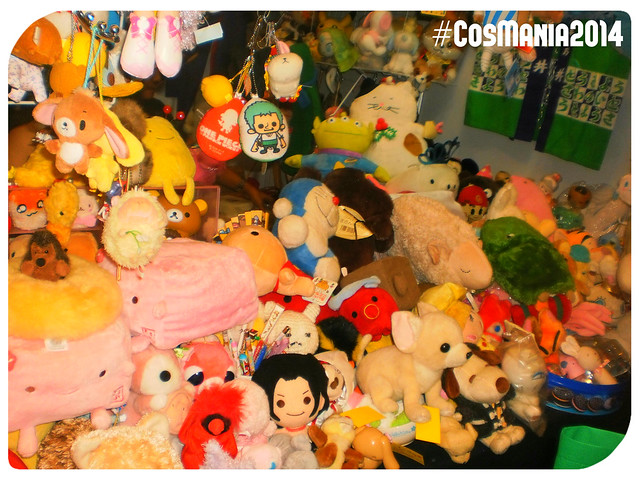 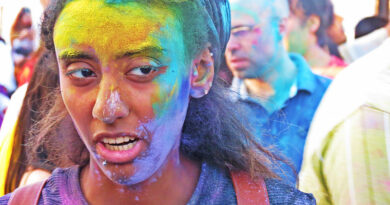 Holi Festival 2018 in Manila : What To Expect