Holi Festival 2018 in Manila : What To Expect

Holi Festival is an annual  Hindu religious festival that is being celebrated in countries like India and Nepal. Luckily, we do not have to travel that far just to celebrate such interesting colorful festivity. Holi has become popular even in Non-Hindus in different parts of the world even here in Philippines. In Manila, this colorful festival has been celebrated since 2013. 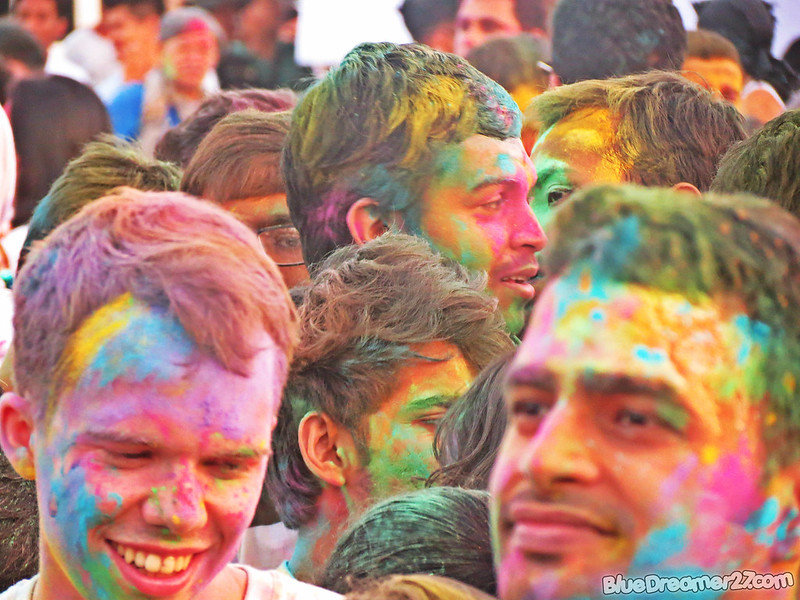 The Holi Festival 2018 in Manila will be held this coming Sunday (March 18, 2018) at North Fountain, SM by the BAY, MOA from 3:30PM to 7:30 PM. If this is your first time to attend the Holi Festival 2018 Manila, here are the things you must expect from this colorful annual celebration. 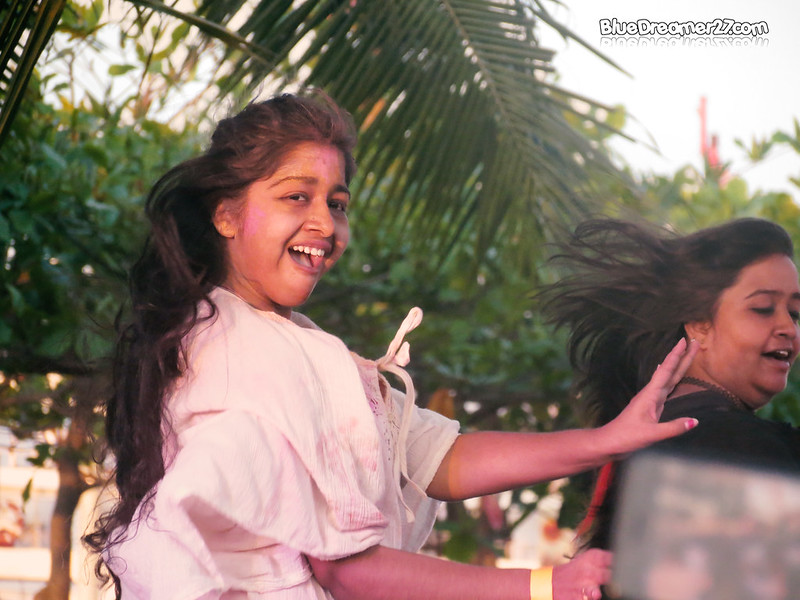 Holi Festival is not just characterized by lively shades of colored powder thrown up in the air. It is also being celebrated with lively music and accompanied by energetic dances. Various performers will grace the stage showcasing some cultural performances, playing traditional songs and dances and other Bollywood-inspired music. There will be Live DJ and celebrity hosts too (last year, the event was hosted by Sam YG and Joyce Pring) 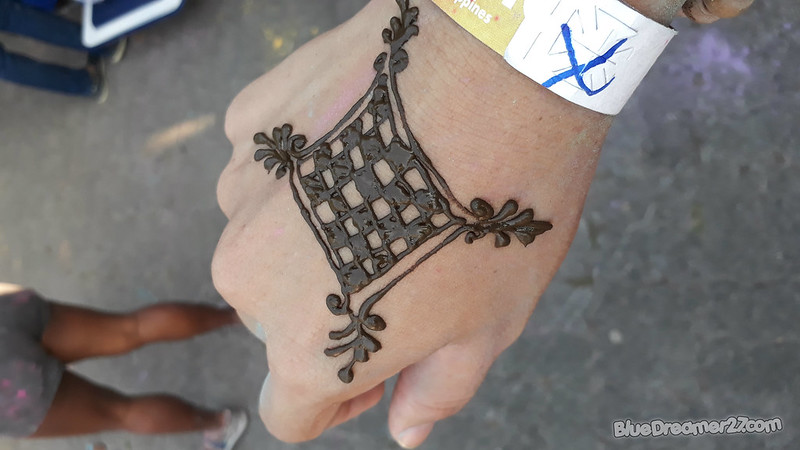 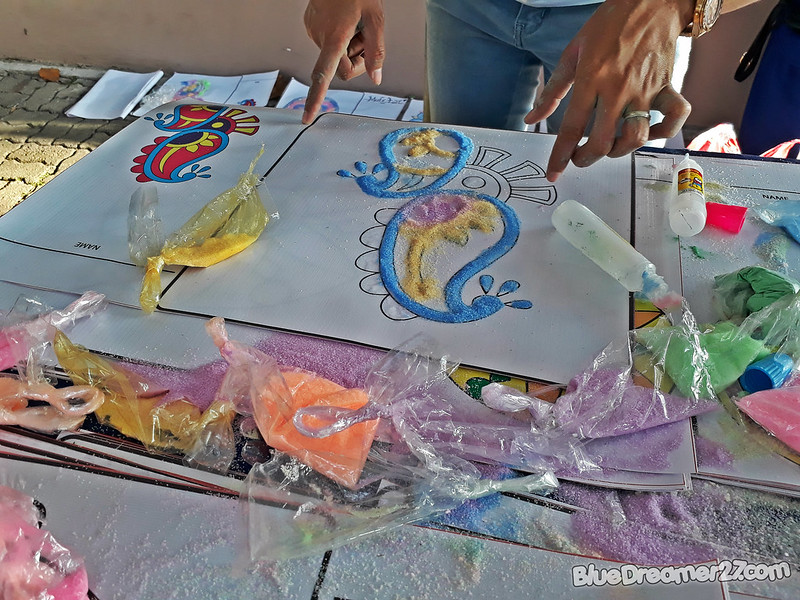 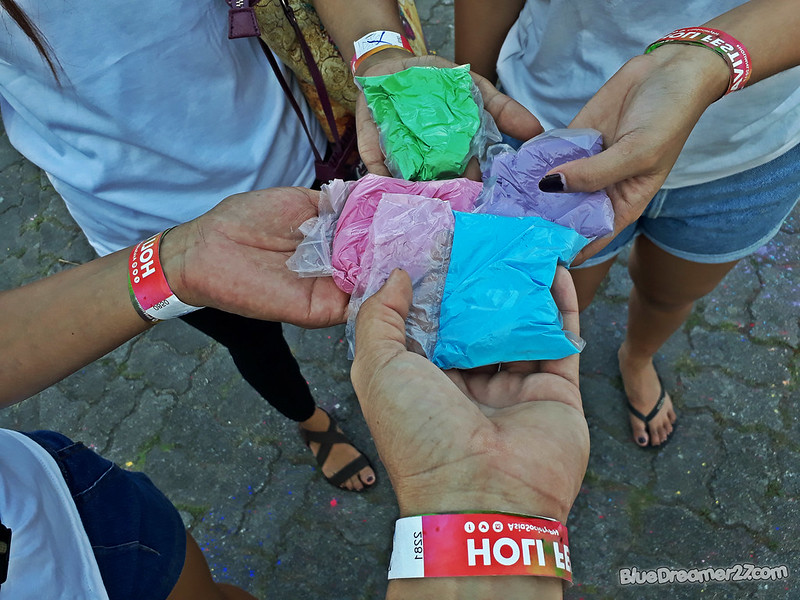 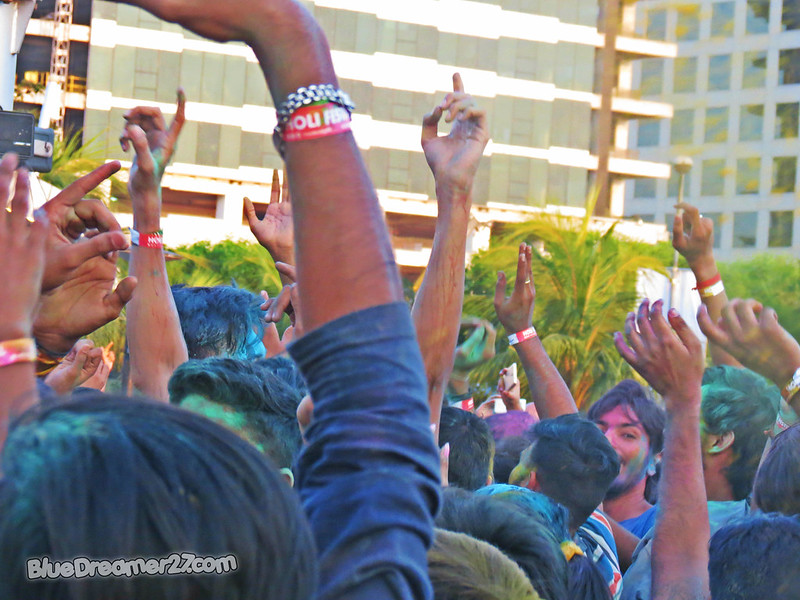 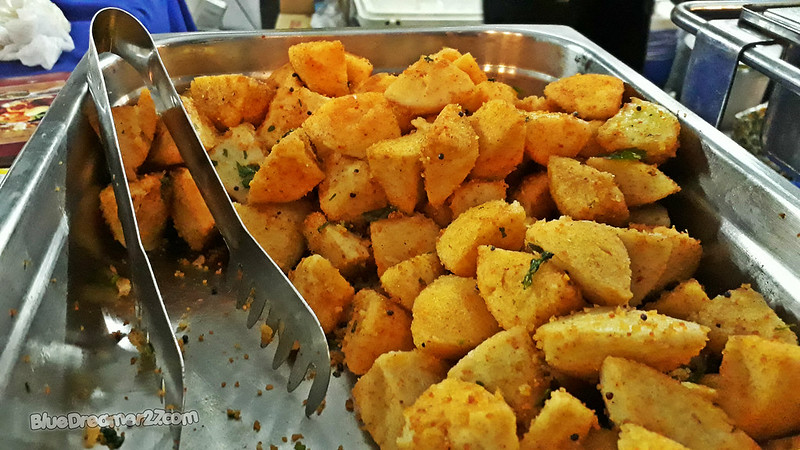 There’s a Pre-selling of tickets at SMTickets.com that allows you to save Php50. The Pre-selling ticket is worth Php 200. You can also buy tickets on site (the actual day) at Php250.

The comfort rooms are limited so you might consider booking a hotel or unless you are willing to go home with quite a colorful mess hehe. Here, you can check some nearby hotels in Pasay. Check Here. 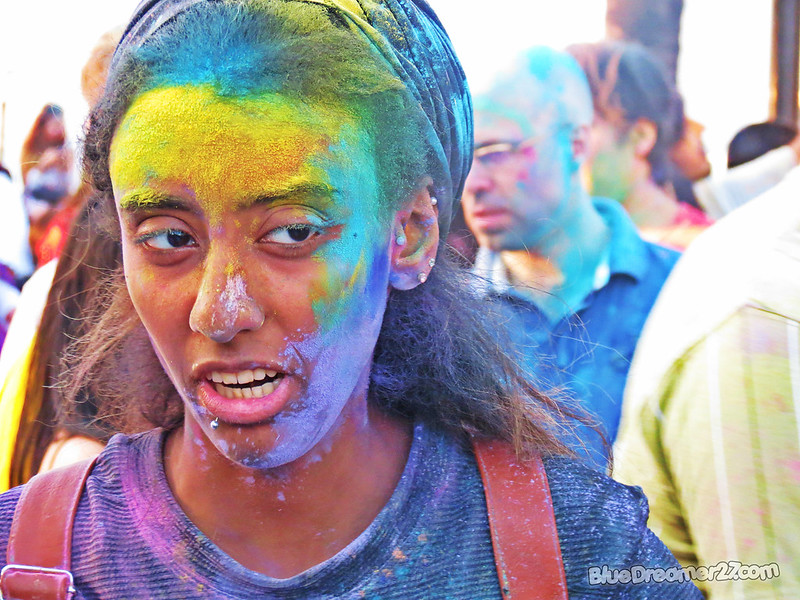 I’m getting so excited for this year’s upcoming movies. It seems that we got all the much awaited movie installments for this year. I don’t know but based on my

I’ve been so busy this past week and I’m sorry guys for not updating this blog for awhile. Anyway, here’s the continuation of my Cosplay post. Ozine Fest is an

AsiaPop Comicon is not just for comics alone, it is also a place for cosplayers to showcase their amazing crafts. The craftsmanship that is being applied in each costume is