Hugh Jackman is “The Greatest Showman” – Check Out These Freshly Released Movie Posters!

If you enjoyed the musical romantic drama of La La Land, then you will definitely enjoy the upcoming movie starring Hugh Jackman in “The Greatest Showman“. Jackman who is more popularly known for his role as the badass Wolverine is not really new to musical. He already won a Tony Award for his role in The Boy from Oz and hosted the award show for four times. In addition to that, the actor recently portrayed the role of Jean Valjean in the highly acclaimed film version of Les Miserables. 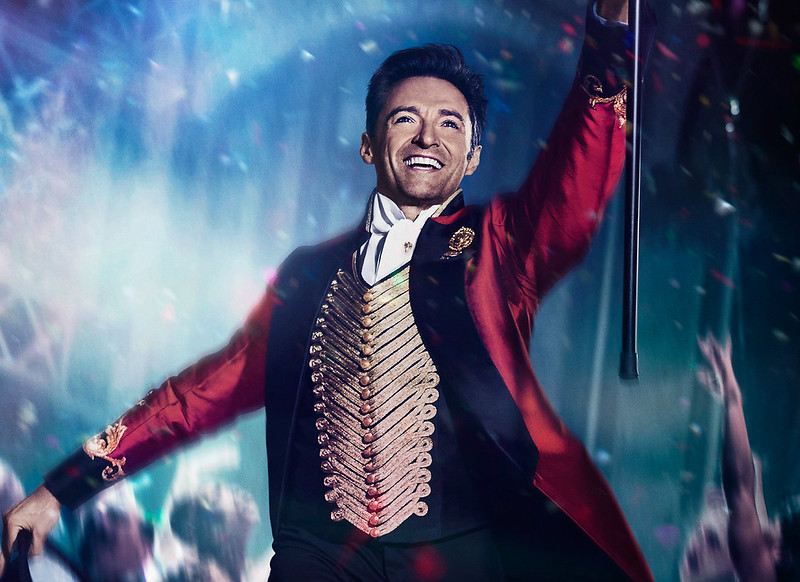 Now, Jackman will star in another American biographical musical drama as P.T Barnum in The Greatest Showman!  From Academy Award winners Benj Pasek and Justin Paul, lyricists of La La Land comes the bold and original musical “The Greatest Showman” with a stellar cast that includes Hugh Jackman as P.T. Barnum, Zac Efron as Phillip Carlisle, Michelle Williams as Charity Barnum, Rebecca Ferguson as Jenny Lind, Zendaya as Anne and Keala Settle as Lettie, the movie directed by Michael Gracey.

“The Greatest Showman” features powerful original music and songs that celebrates the birth of show business and the sense of wonder we feel when dreams come to life. Inspired by the ambition and imagination of P.T. Barnum, “The Greatest Showman” tells the story of a visionary who rose from nothing to create a mesmerizing spectacle that became a worldwide sensation.

A cinematic and immersive experience with a highly-inspirational story, “The Greatest Showman” opens January 31 in Philippine cinemas from 20th Century Fox to be distributed by Warner Bros.  Follow 20th Century Fox (Ph) on Facebook,  20thcenturyfoxph on IG and YouTube, @20centuryfox on Twitter.

While waiting for the movie to be released, check out these freshly released movie posters featuring the cast of The Greatest Showman! 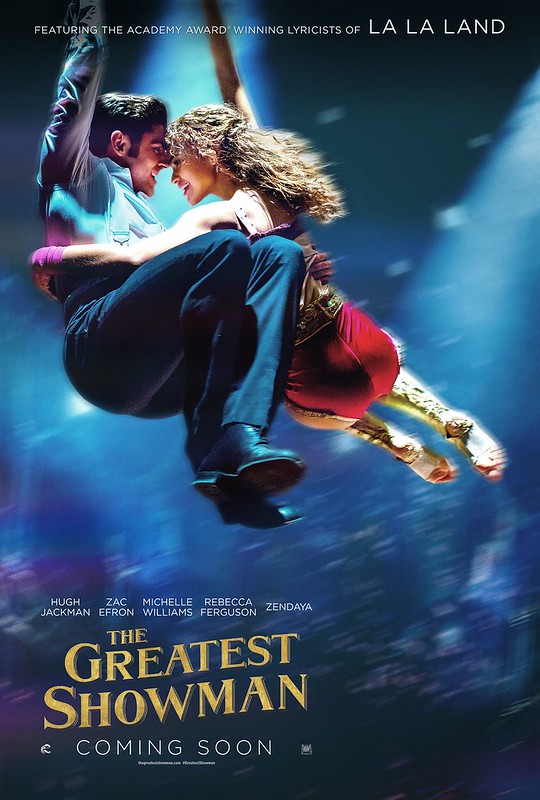 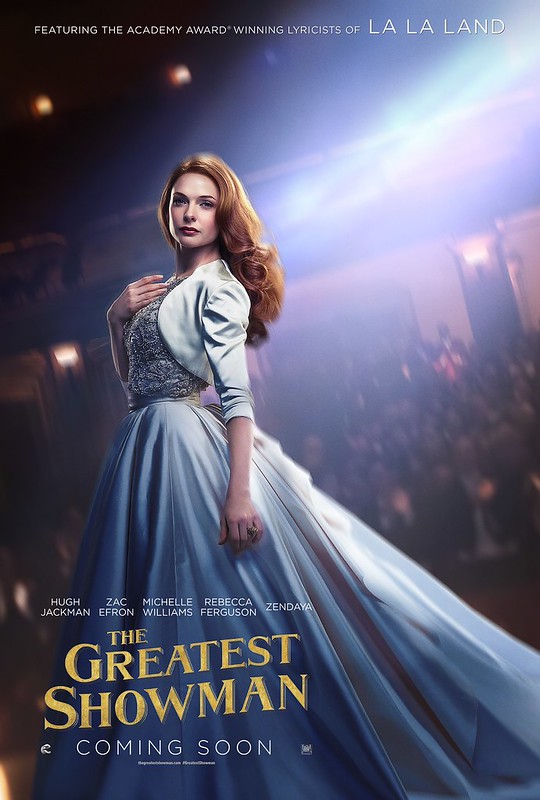 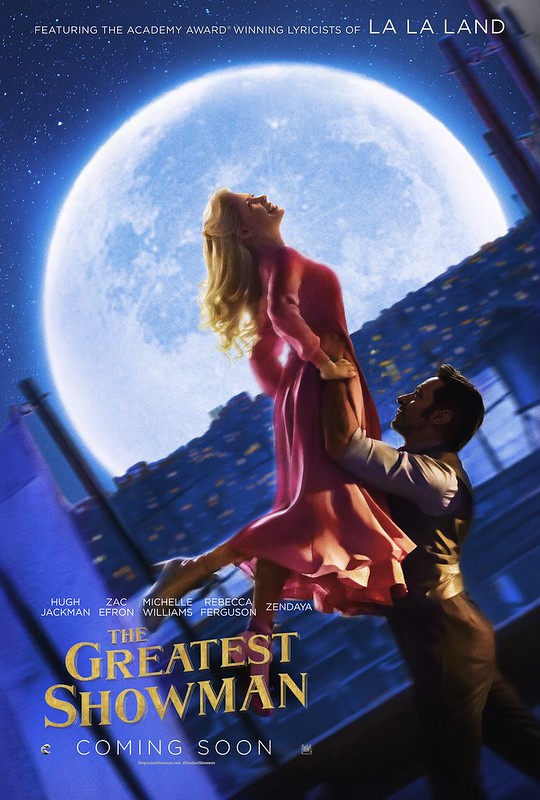 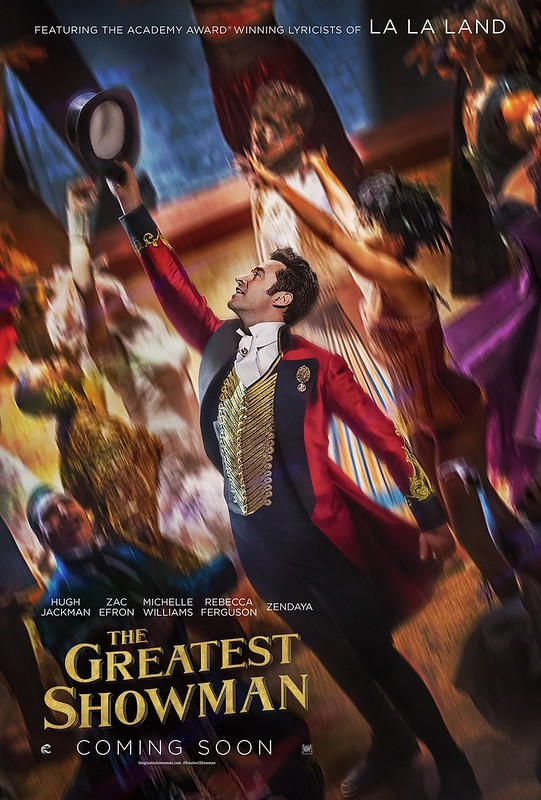 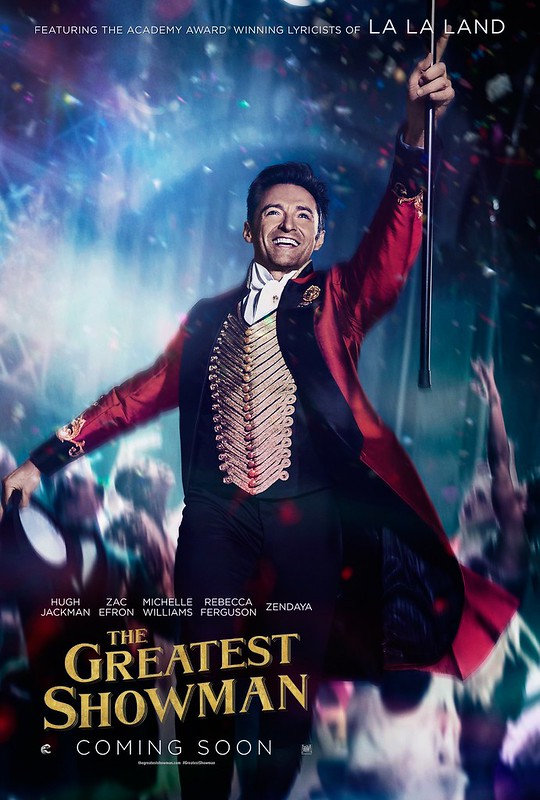 Of all the Sinag Maynila entries this year, Beyond The Block is special on its own right. It is a full length documentary film which tackles about the Hip Hop