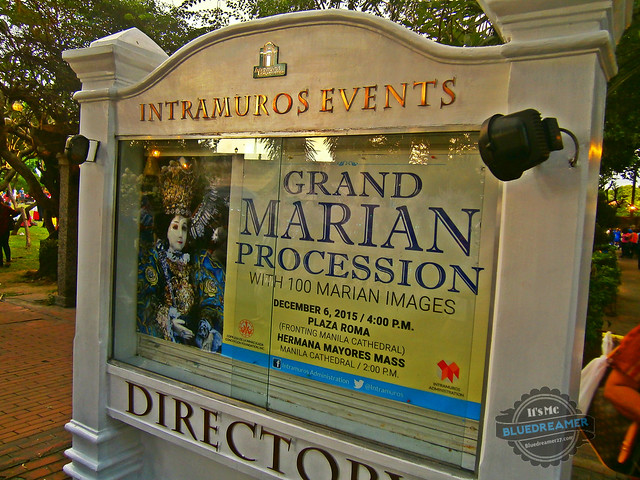 Grand Marian Procession is an annual event in which more than hundred images of Mary are being showcased in a parade. The event is organized by the Cofradia every first Sunday of December.This event is being celebrated every year since 1980.  There were more or less hundred Marian images in this year’s 36th Grand Marian Procession and how I wish I can share them all in one post. I’m going to divide this post into multiple parts so I can, somehow, provide brief details about each images. So let’s start shall we. 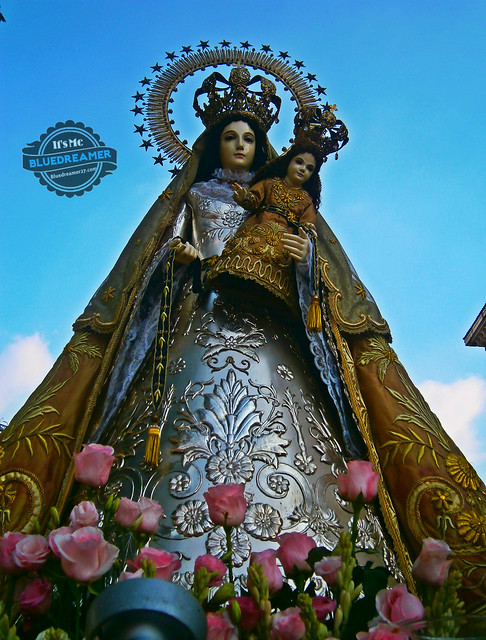 Núestra Señora De La Consolación y Correa (Our Lady of Consolation and Cincture)The devotion to to Our Lady of Consolation happened when St. Monica in a vision received a black leather belt from the Blessed Virgin, who assured the holy widow that she would take under her special protection all those who wore it in her honor. In return, Monica gave it to her son, Augustine who later changed his ways and eventually became one of the saints in the Roman Catholic Church. The icon depicts the Blessed Virgin Mary, holding her child, Jesus Christ. She’s wearing a cord which is a representation of a belt that she supposedly gave to St. Monica, mother of St. Augustine. 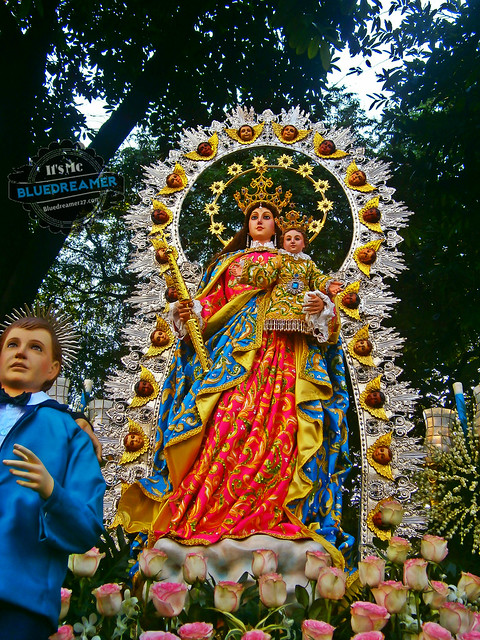 Mary Help of Christians ~ The title of Mary Help of Christians is associated with the defense of Christian Europe , the north of Africa and the Middle East from non-Christian peoples during the Middle Age. In 1572, the Islamic Ottoman Empire intended to invade Christian Europe. Pope Pius V called Christian armies from all over Europe to defend the continent and asked the believers to pray to Mary in order to help the crusaders. The defeat of the Muslim Turks was attributed to the intercession of Mary under this title. She is also the patroness of Australia and also known as the Patroness of OFW Families. This particular image is associated Saint John Bosco who propagated the Marian devotion of the same title. 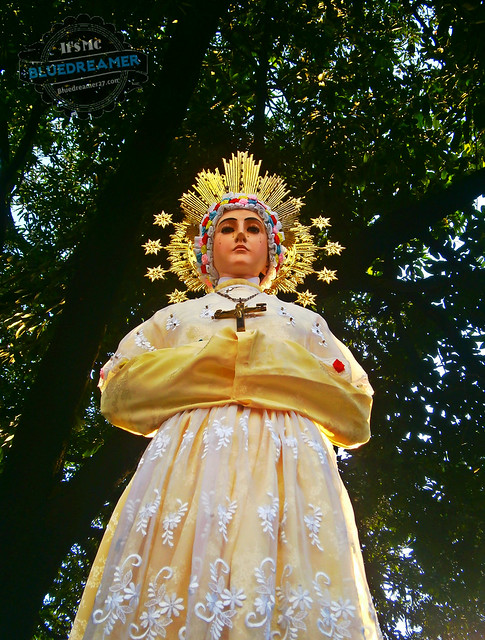 Our Lady of La Salette ~ The first time I saw the image is when I attended last year’s Vocational Festival in Tagaytay. I was lucky enough to be a part of a congregational tour in which we went to “National Shrine of Our Lady of La Salette” in Biga Silang, Cavite. Since then, I can’t help but to adore her image and the wonderful story behind her apparition. Our Lady of La Salette is a Marian apparition reported by two children, Maximin Giraud and Melanie Calvat,to have occurred at La Salette-Fallavaux, France. 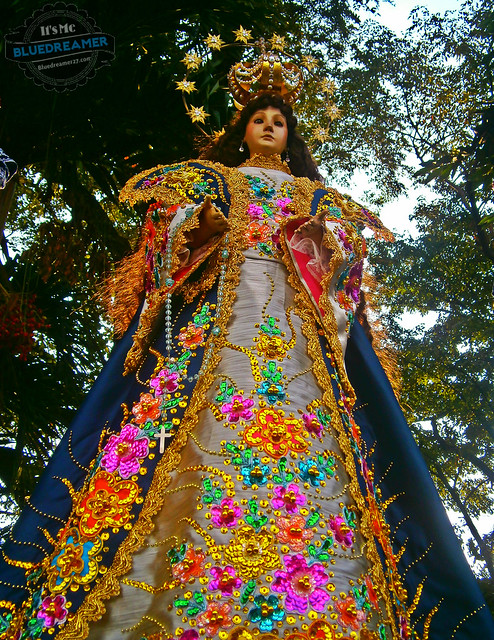 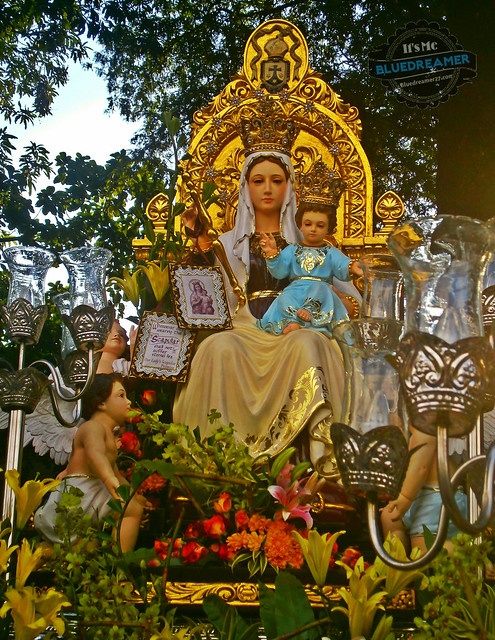 Here’s the first batch of Marian images I took from the event! 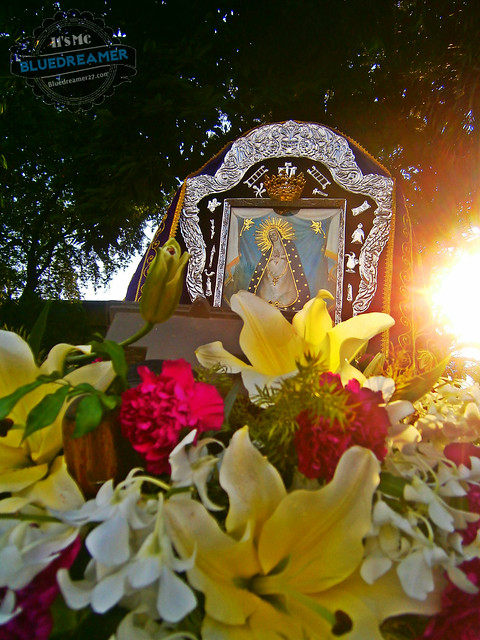 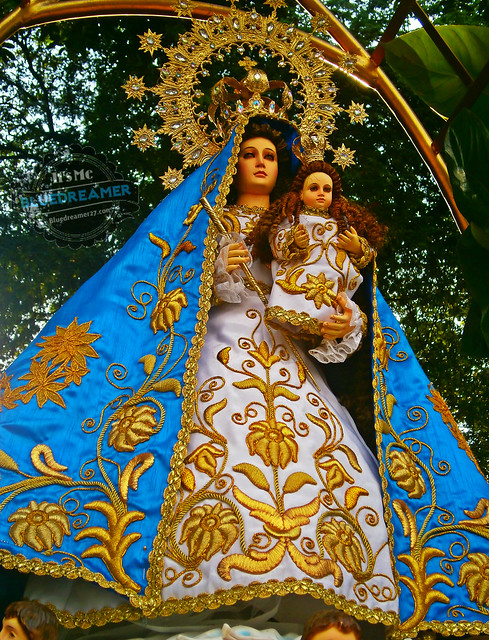 Our Lady of Visitation of Guibang 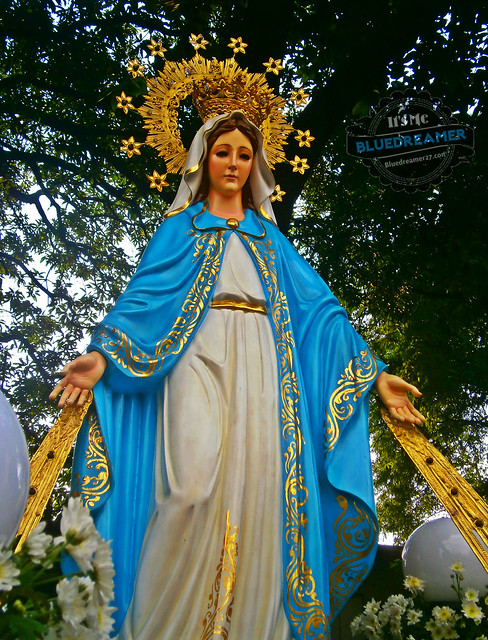 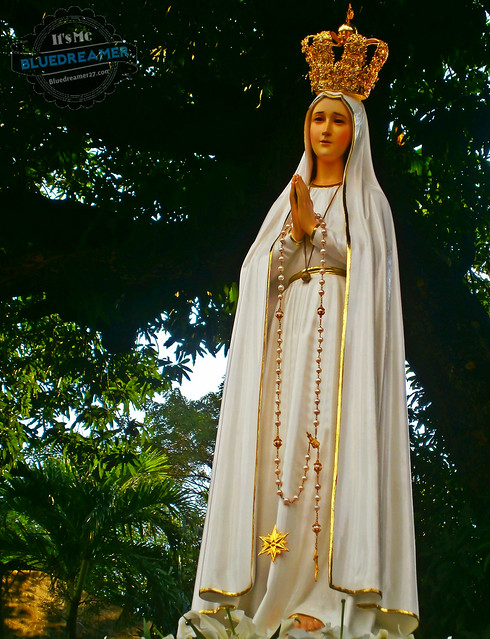 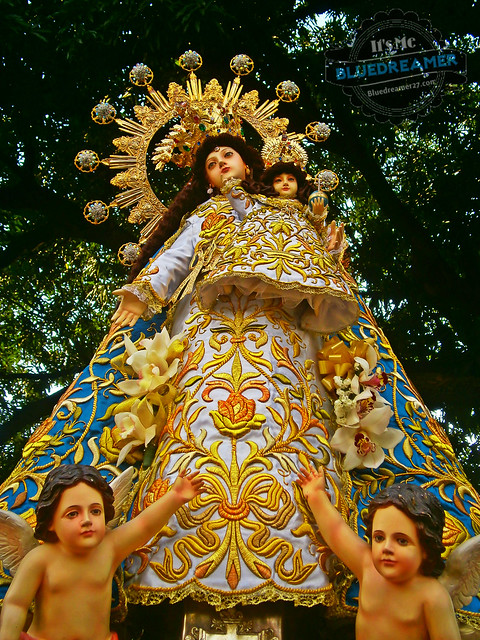 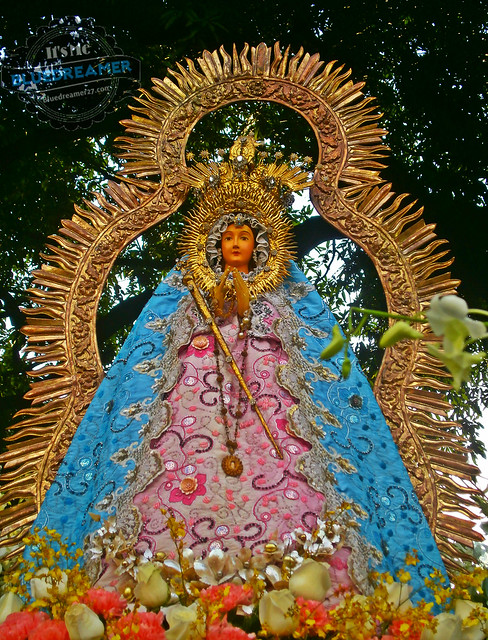 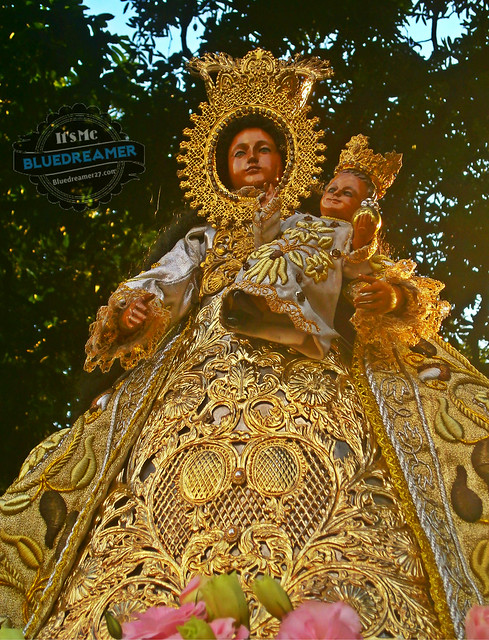 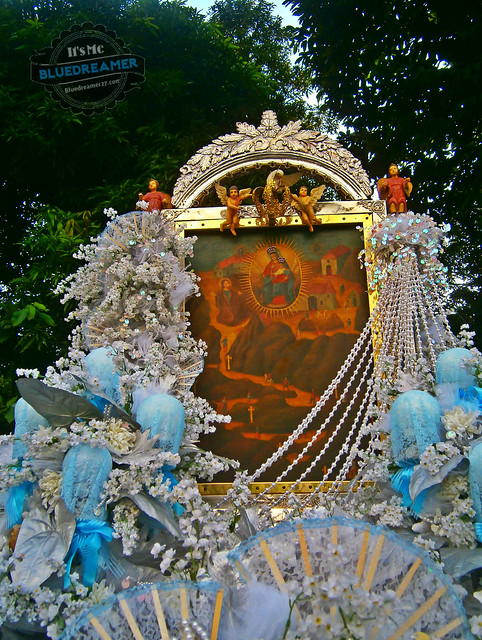 Our Lady of Peñafrancia de Manila 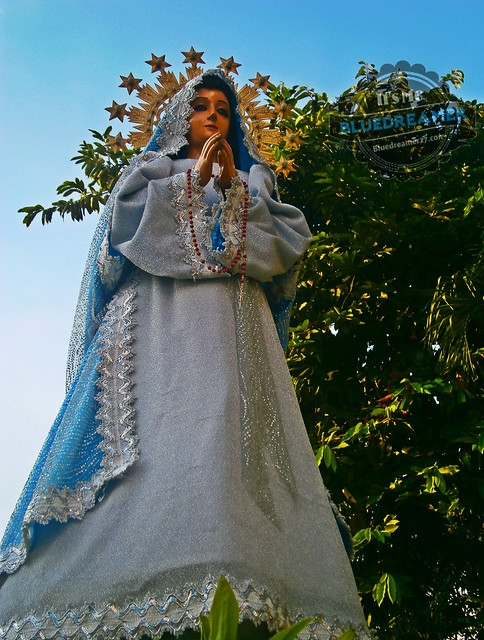 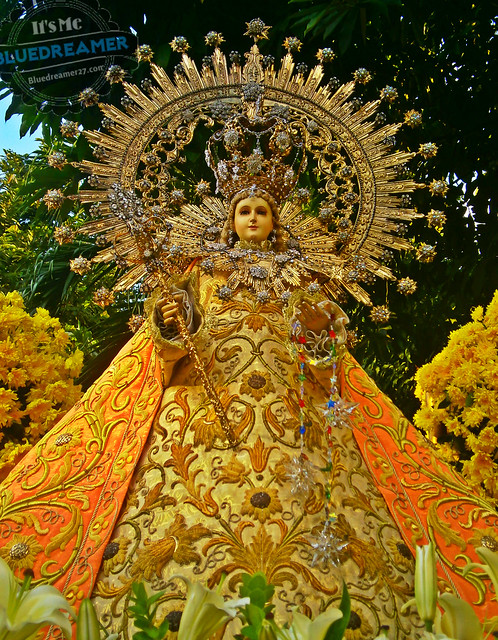 Our Lady of Stars 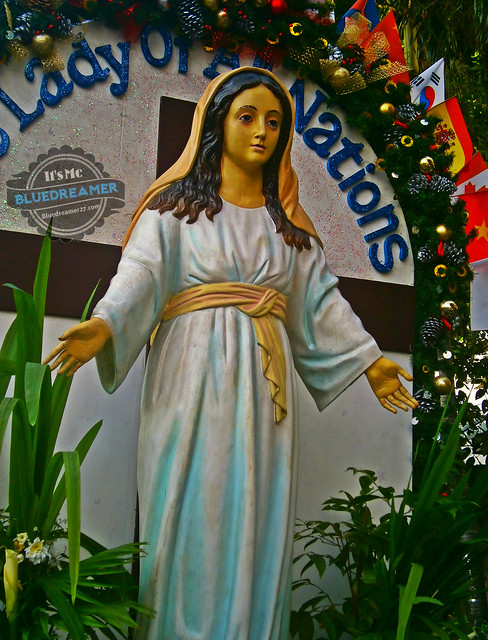 Our Lady of All Nations 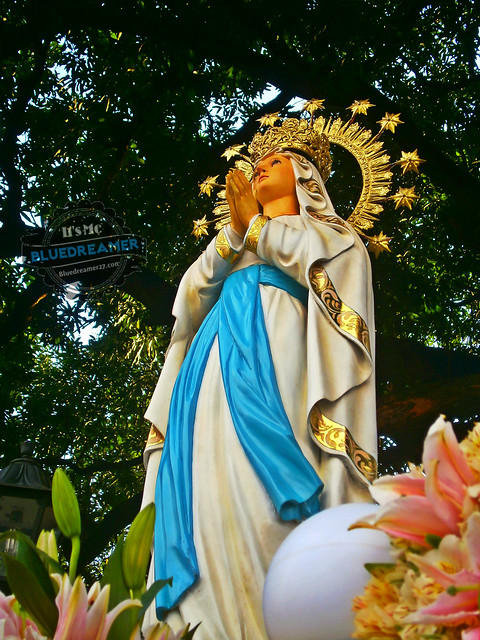 Cavite City will not be dubbed as a City of Churches for no reason. During the era when the small town of Cavite is still progressing, it also became a cosmopolitan

My mom used to bring us here when we were kids. Villa Mar Beach Resort is probably one of the most common destinations for the people of Cavite City every