I know it’s already 2016 but allow me to have a quick recap of some of the memorable moments I had last year. Here’s a short Year-End review! Enjoy!

2015 is probably my most active blogging year since 2012 and I am so happy that I was able to keep myself back on track. This is my most active website of them all. I don’t have that mood yet to update my “supposed-to-be” main blog, the Buedreamer’s Top Five ( i have so many drafts yet too lazy to post ^_^). Same thing goes with my art site “Our Little Corners” because we never had a chance to create new art projects but my siblings are very eager to revive that site pretty soon.

I was able to visit a lot of new churches last year and it was all spiritually rewarding. It’s also nice to learn the history behind this old structures too! 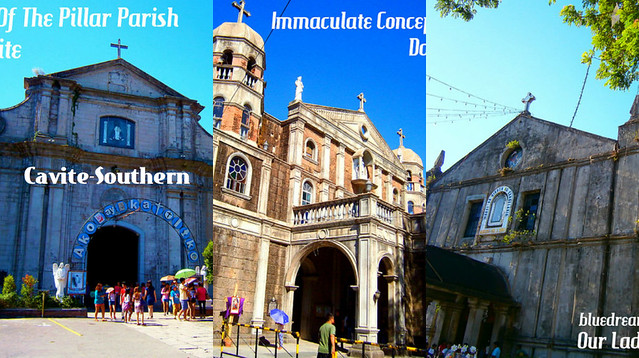 It was my first time to have a Visita Iglesia along with family and friends. I used to do it alone. We visited 14 churches in Cavite (the most number of churches I visited in a day). We hit the southern part of the province and I was grateful enough to visit some new churches including the Imus Cathedral, Our Lady of Immaculate Conception in Dasma and the Our Lady of Candelaria in Silang. Same thing with the Tierra De Maria in Tagaytay. Check my Visita Iglesia 2015 here. 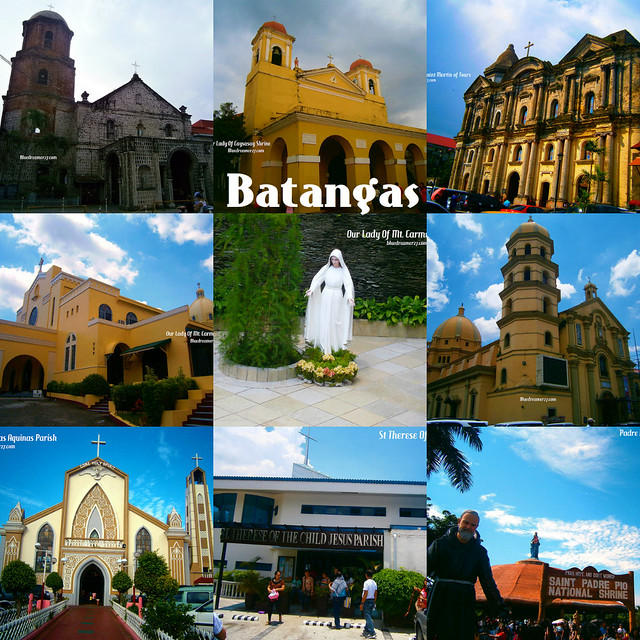 Last July, Me and my fellow Senior Legionaries had a Pilgrimage tour in Batangas as part of our “July Awareness Month”. It’s my first time in Batangas and it’s also my first chance to see the wonderful churches of their province. I was able to visit the largest Catholic Church in Asia – the Minor Basilica of Saint Martin De Tours, also the Monestery of Our Lady of Mount Carmel Church where the falling of the rose petals and the apparition of Our Lady of Mediatrix took place. We also visited the famous Padre Pio Shrine (now a National Shrine) and also the Shrine of Our Lady of Caysasay. I was fascinated by amazing structure at San Sebastian Cathedral too. Check more of my Batangas Pilgrimage Tour here. 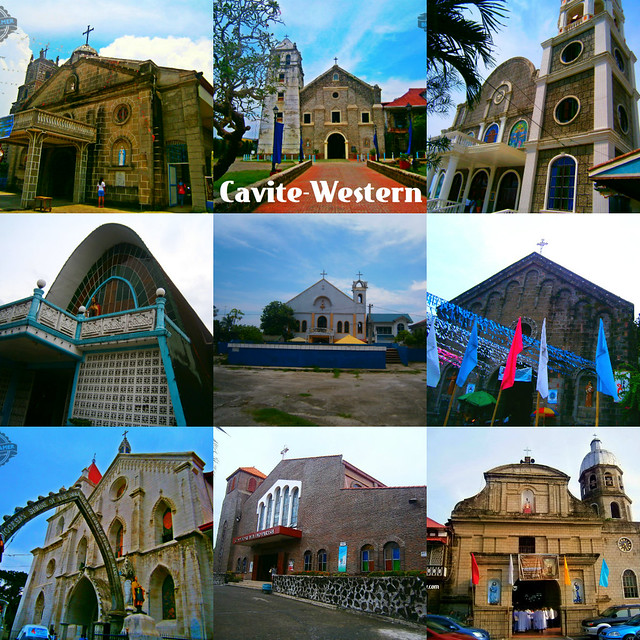 The Batangas Pilgrimage is followed by another Pilgrimage. This time, i was with my Junior Legionaries. We decided to hit the western part of Cavite. I haven’t blogged it yet though. It was my first time to visit the Sto Niño de Ternate Parish, the amazing Our Lady of Immaculate Conception in Maragondon, San Roque Parish in Naic, St Jude Thaddeus Parish in Trece Martires Cavite and also the Saint Francis of Assisi in General Trias Cavite. Will blog more about this soon. 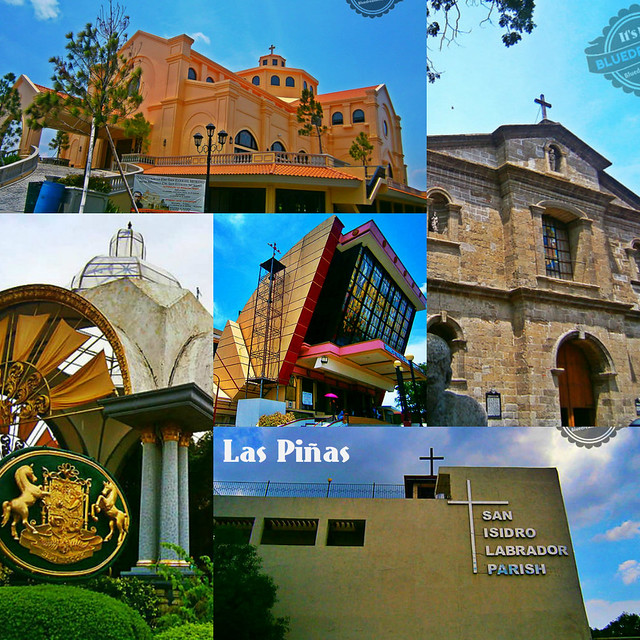 I also decided to have my own pilgrimage and explore some notable churches in Las Piñas including the famous Bamboo Organ Church, the newly built San Ezekiel Moreno parish, the Notra Dame De Vie Chapel at Palazzo Verde, the very modern-looking Shrine of the Five Wounds of Our Lord Jesus Christ and also the San Isidro Labrador Parish. You can check more of my Las Piñas pilgrimage tour here. 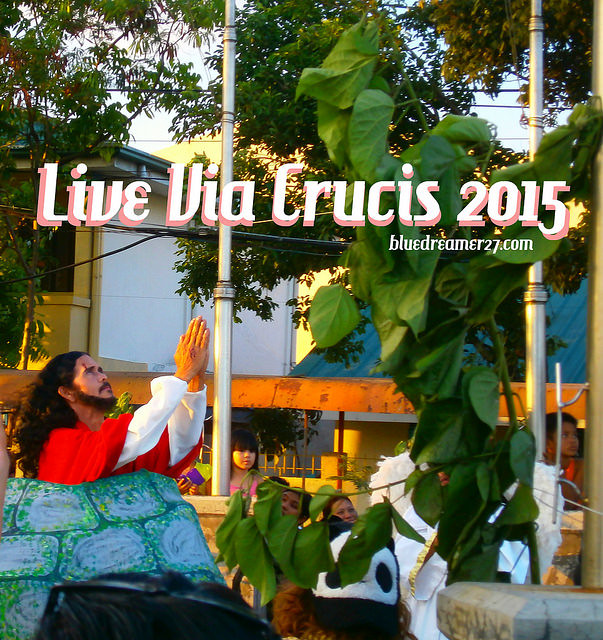 One of the interesting highlights here in my blog is the annual Live Via Crucis, an annual cultural and spiritual tradition in Cavite City, a passion play done during the Holy Week in which participants (a group of local residents of Cavite City) wore biblical costumes and took center stage of the town plaza to dramatize the crucifixion of Jesus Christ. Check more about the Live Via Crucis 2015 here. 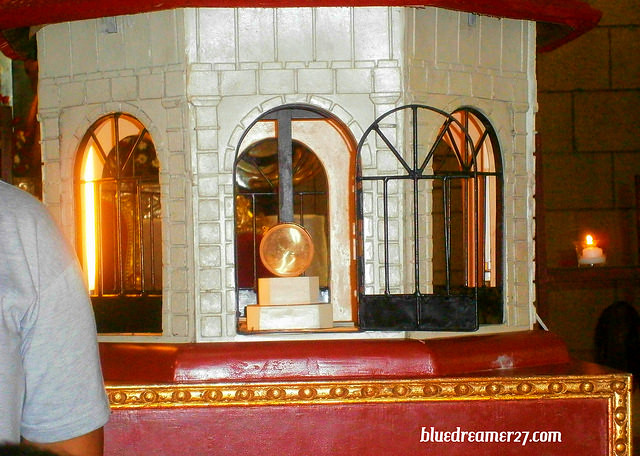 I was also lucky enough to have not just a closer look but to touch the Pilgrim Symbol for the 51st International Eucharistic Congress The Congress proper will take place this coming January 20-22, 2016 in Cebu Philippines but prior to it, the Pilgrim symbol will be carried over from one diocese to another all over the country. Check more about the upcoming Eucharistic Congress here. 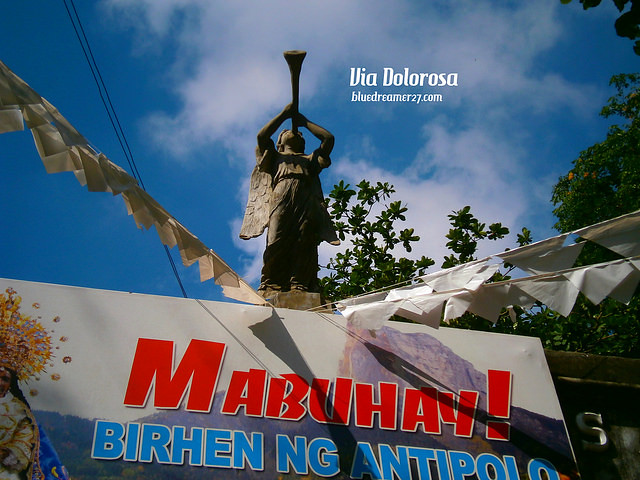 It’s also my first time to visit one of the famous Pilgrim Sites in Antipolo, the well-known Via Dolorosa which is formerly known as the “White Cross” simply because of the enormous white cross and the outsized image of Our Lady of Peace and Good Voyage. It is one of the popular pilgrim site especially during Lent season because of their life-size images of station. Check more of Via Dolorosa here. 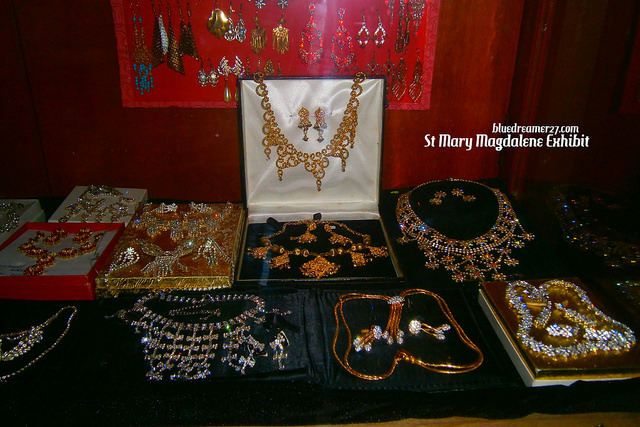 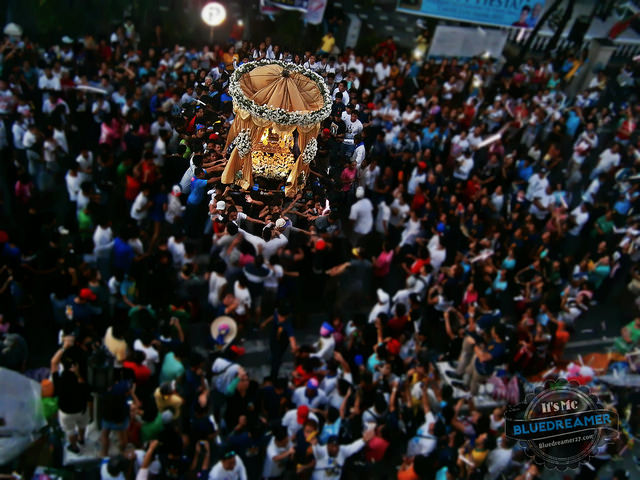 One of my most favorite Highlights here in my blog this 2015 is the recently held Feast day of Our lady of Solitude of Porta Vaga. It is a two-weeks celebration starting from the second and third Sundays of November. The Second Sunday or the Primera Fiesta De La Virgen is the grandest of them all. Prior to the Feast day, several activities and events are being held and I am so blessed to be a part of it. Check more about the Feast Day of Porta Vaga here. 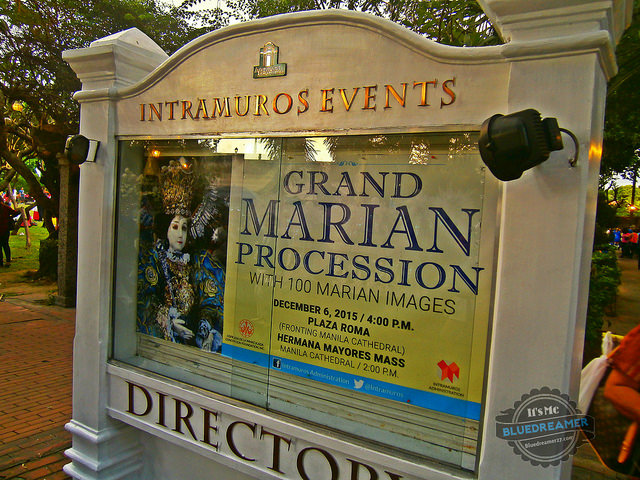 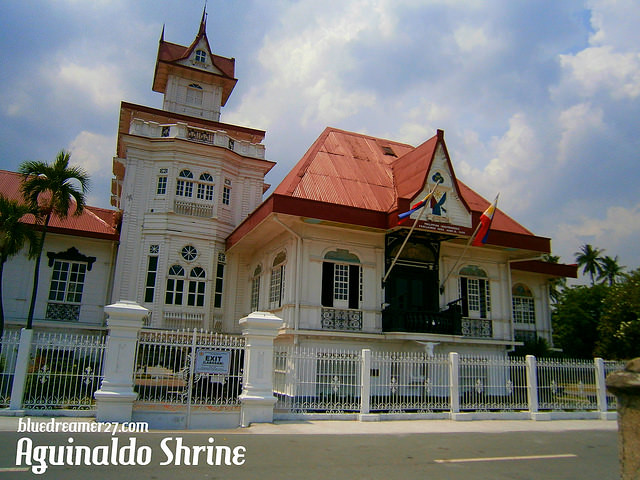 It was also my first time to explore the famous Aguinaldo Shrine. It was established in 1845 which was entirely made from wood and thatch. During the independence celebration, the Philippine flag designed by Emilio Aguinaldo was formally unfurled to the people of the nation from the front window of the house. It is also the time when our national anthem was heard! Check more of my posts about the Aguinaldo Shrine here. 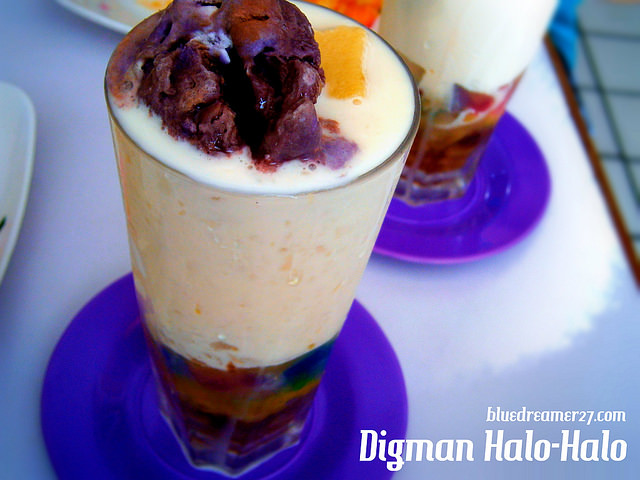 It’s also my first time in Digman. Digman’s Halo-halo is known for their overwhelming ingredients and is considered as one of the best Halo-Halo in the country. Check more of my post about the Famous Digman Halo-Halo here. 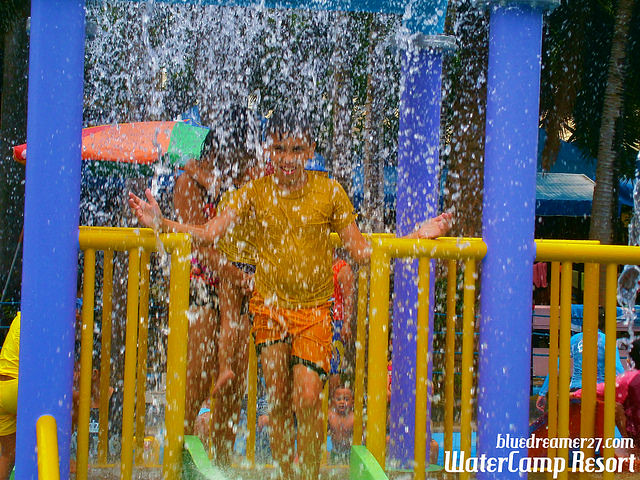 We spent our summer in one of the well know (one of the cheapest too) summer destination in Cavite, the Water Camp resort. 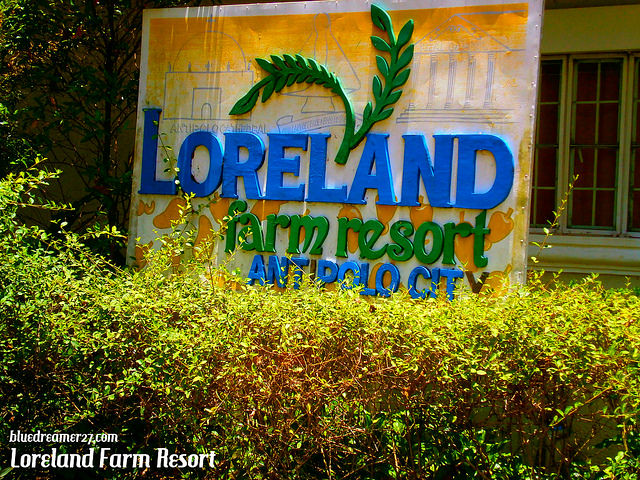 And also in Loreland Farm Resort in Antipolo along with my fellow church mates. Check more of my WaterCamp and Loreland Resort posts here 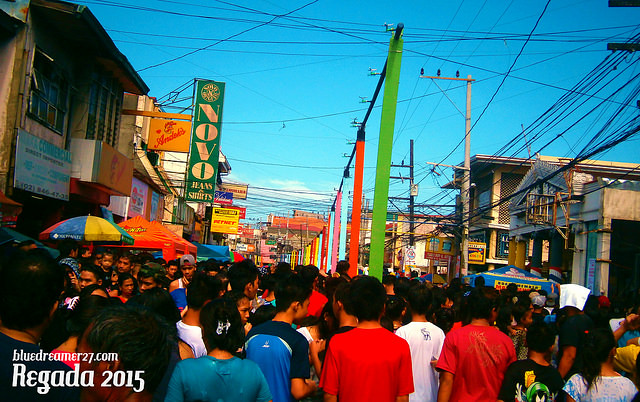 Of course, Regada Water Festival is something I should not miss! 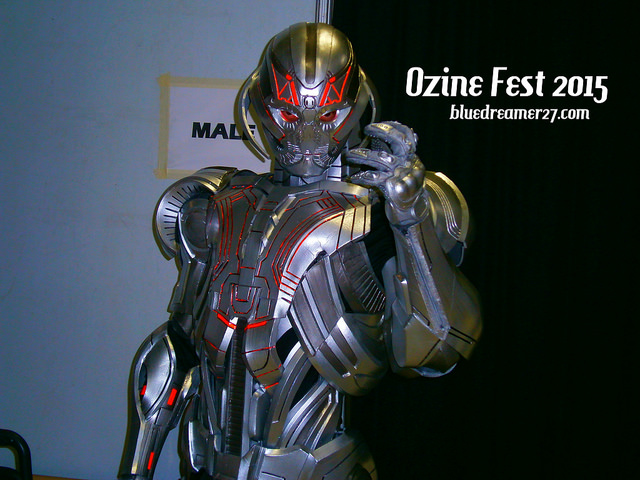 Ozine Fest 2015 is way more organized than last year’s event! I was able to spot some cool Cosplayers too. And yes, this year will be my first time to cosplay… #excitedmuch 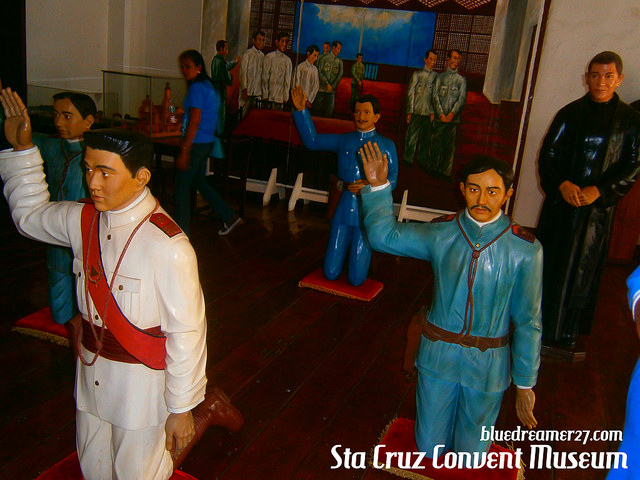 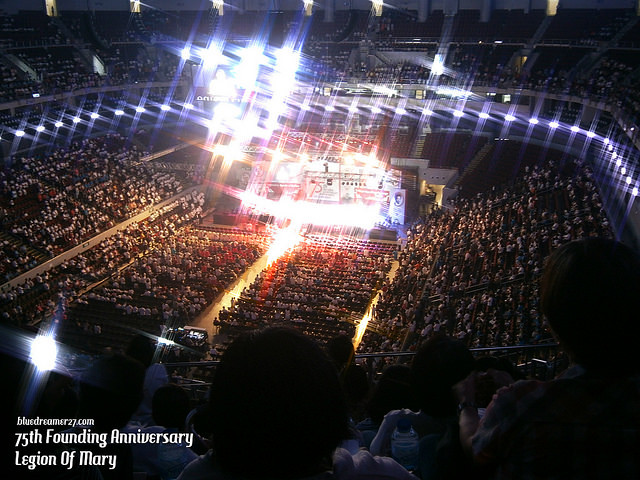 DISCLAIMER: This is a sponsored post. All opinions are mine. Using hair wigs can surely enhance your beauty especially when you have the good brand of wig. So, how many

Are you a frequent traveler? A weekend warrior? A person who has a love and passion to explore new places? For many of us, traveling has become an effective way