Caviteños do not have to travel all the way to Makati just to witness the 2016 Ayala Triangle Christmas Festival of Lights because they can finally witness the same spectacular light show not in Manila but in Kawit.  Although they have been doing the show for the previous years, this time, they made it even better and grander. This year, The Aguinaldo Shrine has become the centerpiece of the Christmas Festivities in Kawit. There’s the much awaited Maytinis Festival which is being celebrated a day before the Christmas Day and now, people from different towns of Cavite have another reason to visit the place at night due to the daily Christmas light show. 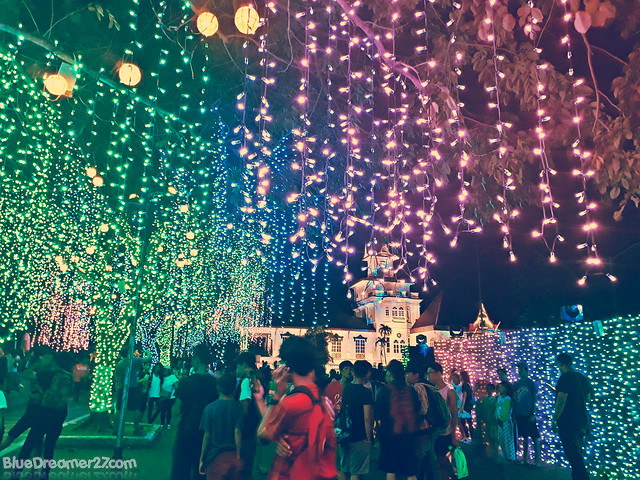 The Tirona Highway is now being illuminated by these bright and colorful Christmas lights which surrounds the entire Aguinaldo Park (Check : Exploring Aguinaldo Shrine : Aguinaldo Park). It is pretty normal by day but it instantly transform into a blissful environment by night. It is not surprising why people from different towns of Cavite are visiting this place every night to witness the spectacular display of dazzling lights. 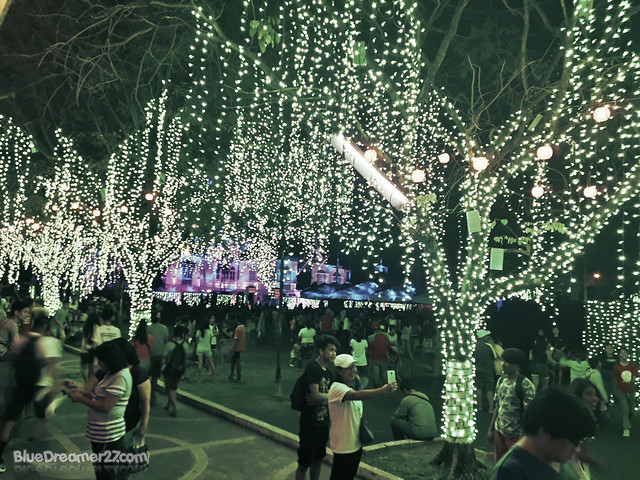 These are not just typical display of lights. They did not just hang these Christmas light decors just to illuminate the park but these lights are brilliantly engineered. They are dancing to the tune of different jolly Christmas songs. They are wonderfully synchronized with the music, changing from one color to another. It was really a beautiful scenery to behold. 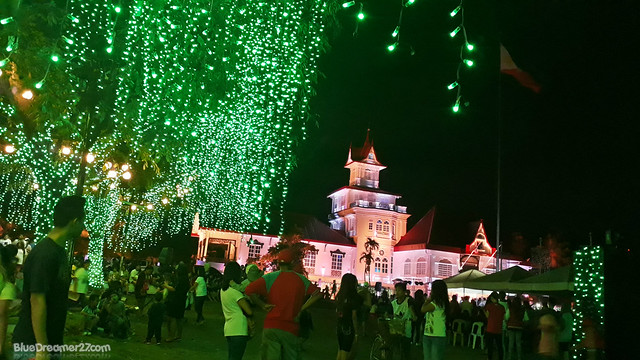 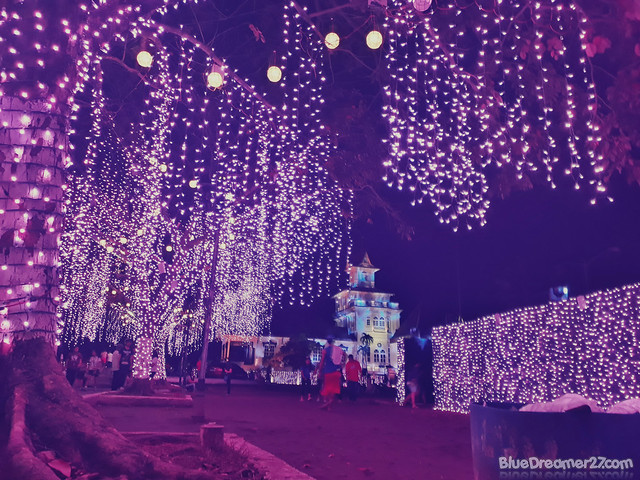 With such amazing festivity of lights and display that will surely put everyone in awe, it seems like Kawit is no longer just a place to discover Cavite’s rich history but also establishing itself as a Christmas destination (inviting not just people from nearby towns but also those from Manila). 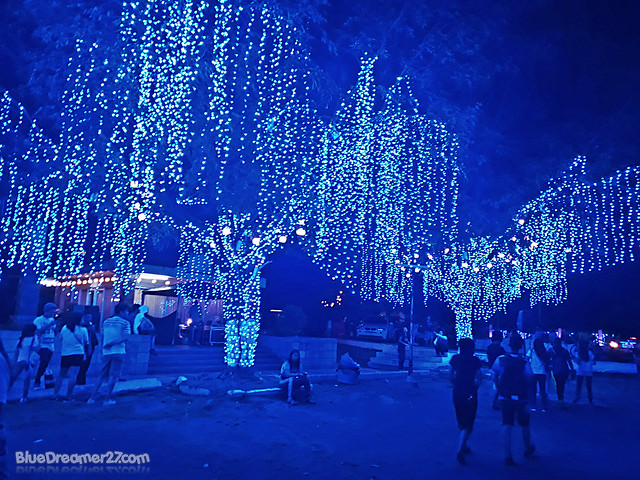 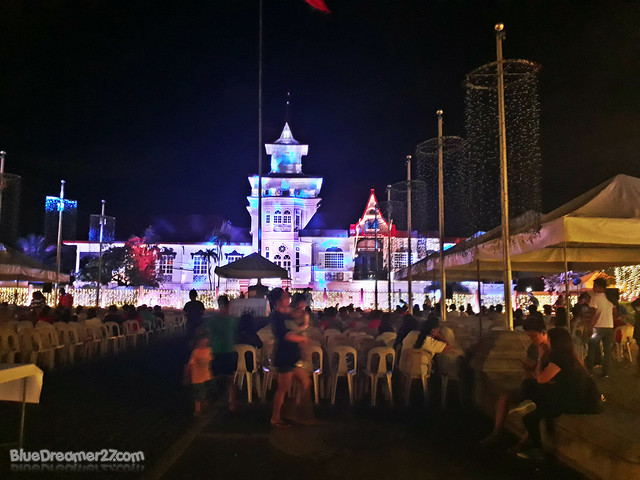 The 8pm “Simbang Gabi” was also held in the Aguinaldo Park just beside the Monument in front of the mansion (Check : Aguinaldo Shrine) while the traditional Misa De Gallo (Dawn Mass) is being done in Saint Mary Magdalene Parish. 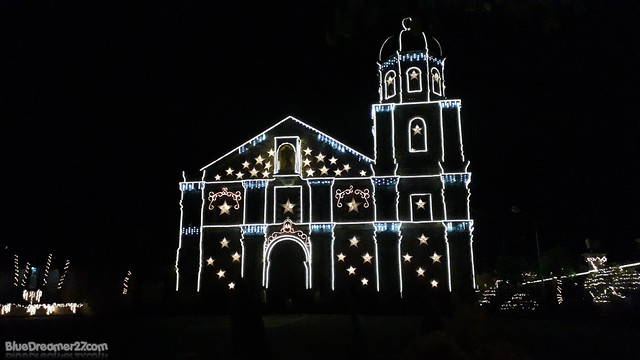 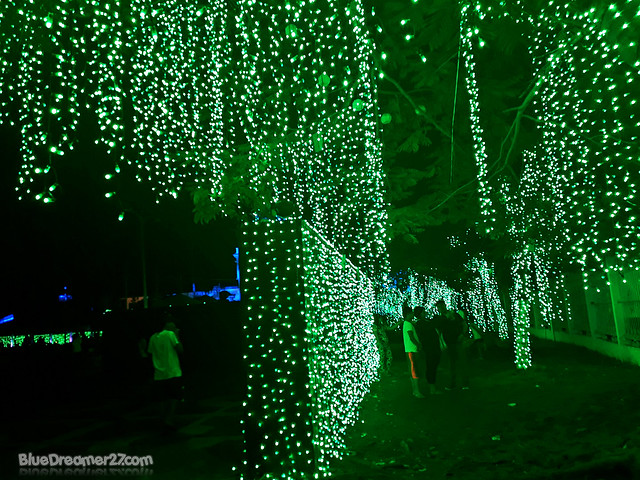 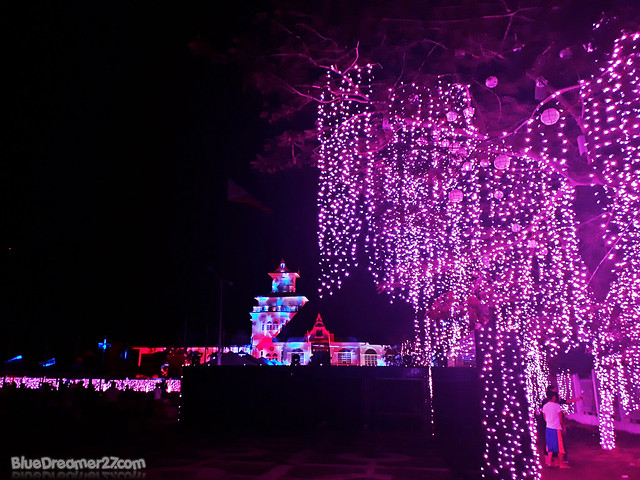 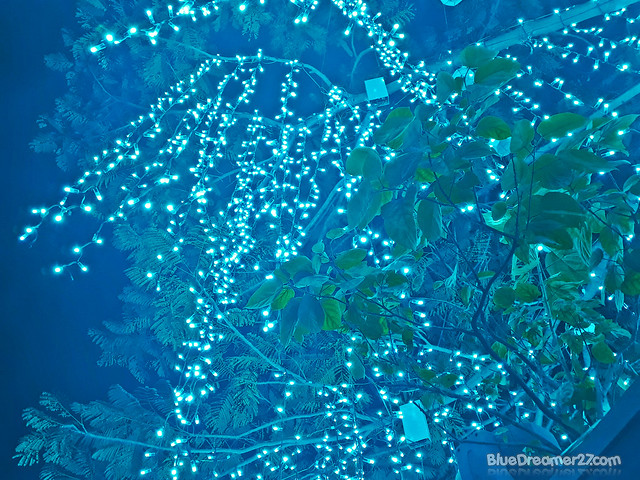 If you think, that’s all, then you’re wrong because located within the Aguinaldo Park is a food bazaar called “Las Tiendas” which is basically a Spanish for “The Stores”.
“Las Tiendas” 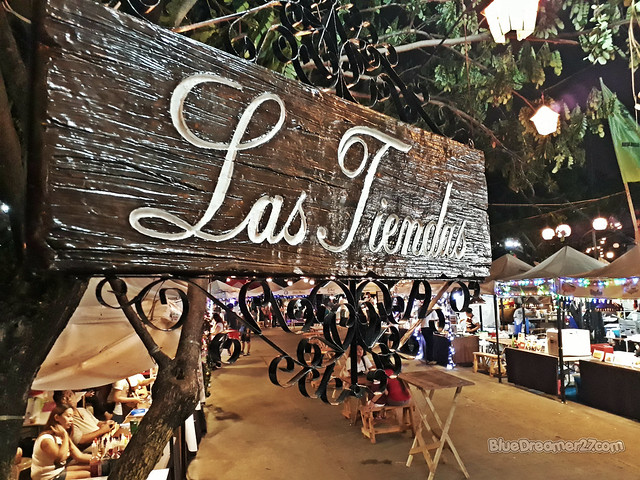 Las Tiendas is basically a food bazaar, a compilation of different stalls selling wide range of dishes and beverages. There’s really so many dishes to choose from. It’s a special Christmas project by the government of Kawit to add more fun this holiday and to give Kawiteños a reason to go out and hang out with their family and friends. 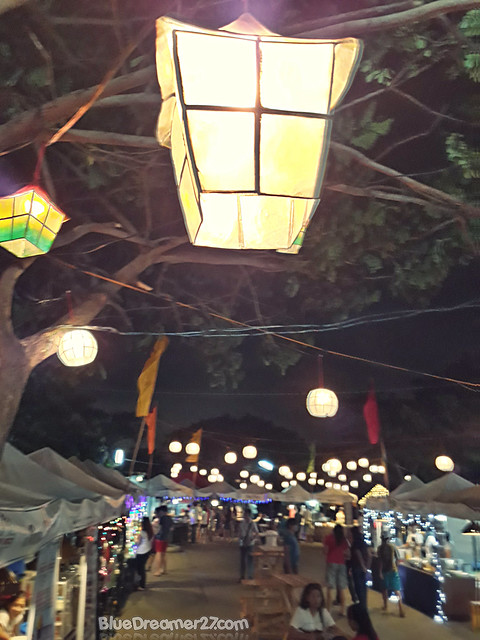 I wasn’t able to take shots of all the stores but I captured some of those who caught my attention and those that made us drool. 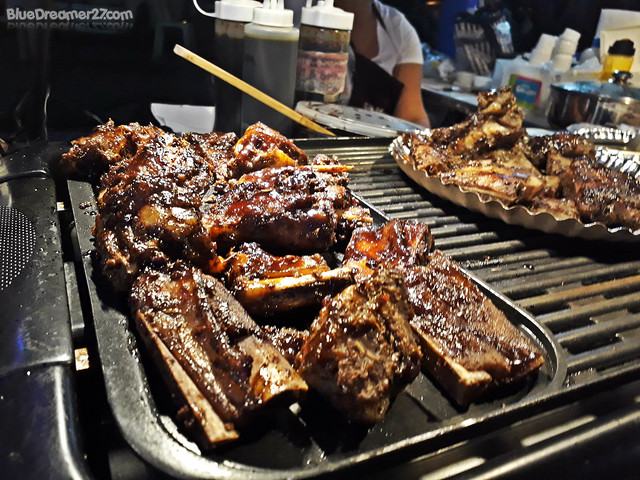 First on our “must-try” list are these mouth watering juicy meats from ADM’s Ribs! They’re claiming to offer the best ribs in Cavite. 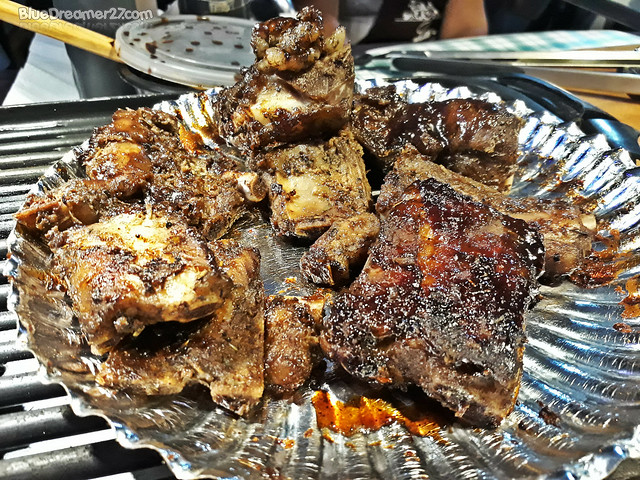 These meaty ribs are surprisingly affordable. Their so-called Riblets can be bought for Php100 (with Rice and Leche Plan) and they also offer combo meals for as low as Php110. (FB Page : ADMs Ribs) 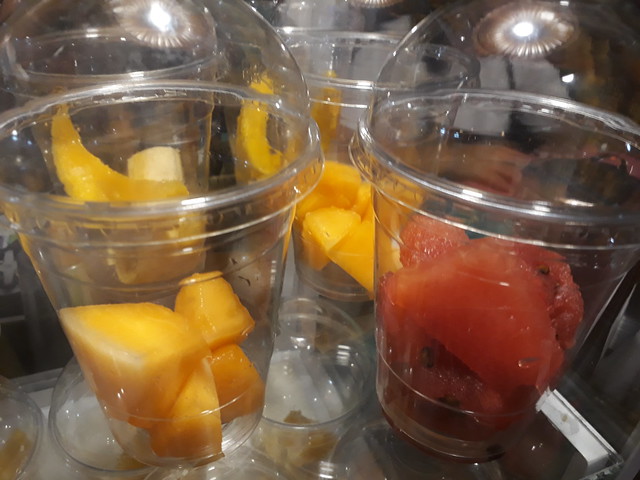 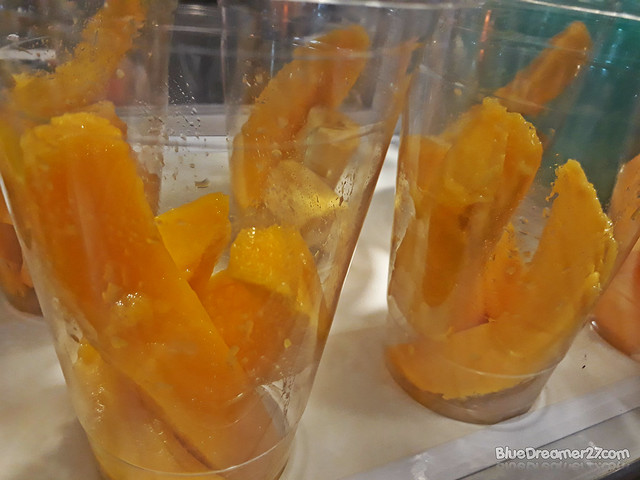 The Fruit Bar will quench your thirst with their refreshing ice fruit blend. I personally enjoyed their Watermelon Ice blend. They can be purchased for as low as 65Php. They are made with real fruits and with less sugar added! 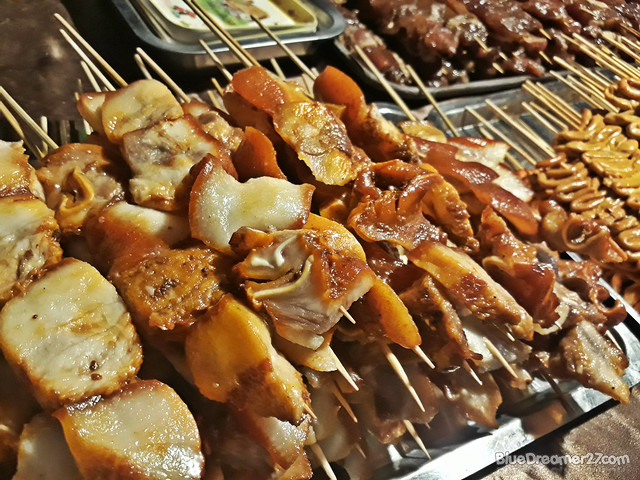 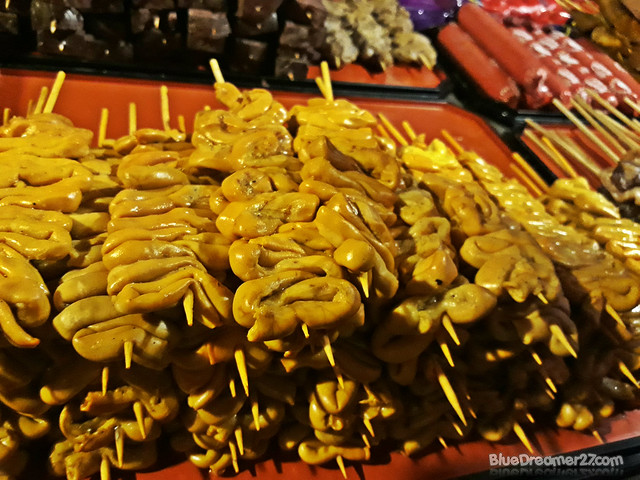 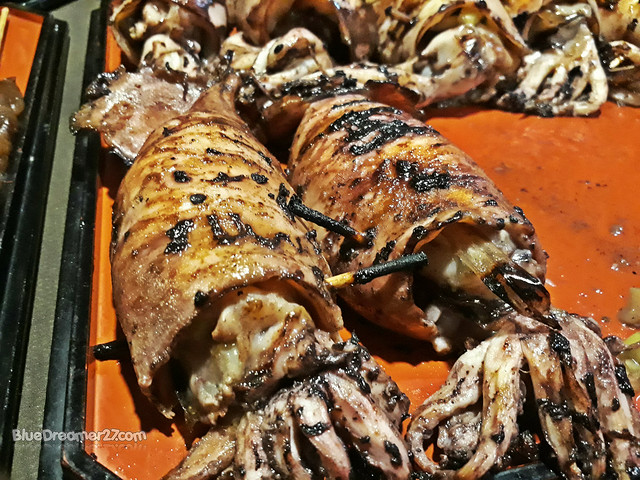 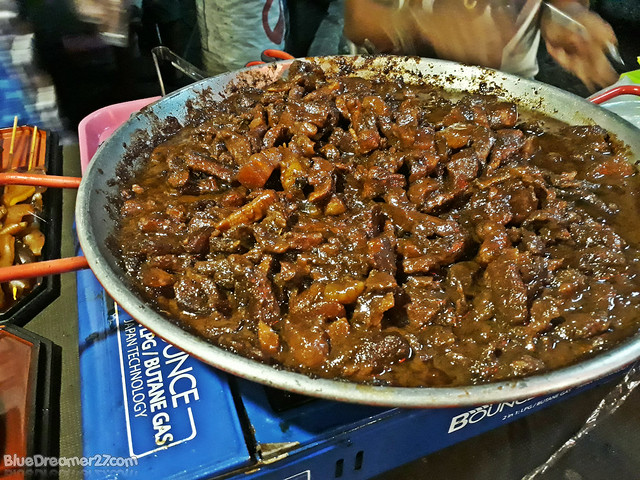 For grilled sea foods and street foods, this is a place to hit when visiting Las Tiendas. 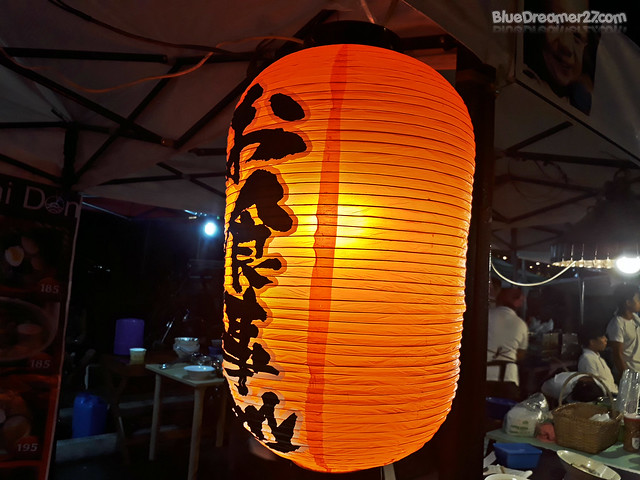 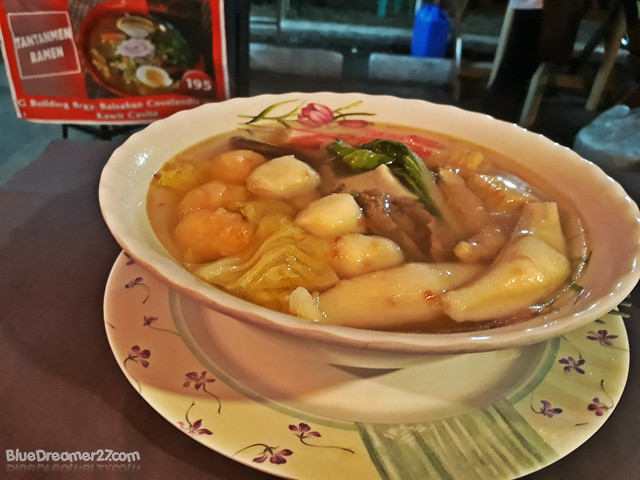 If you are up for a Japanese dishes, Daichi Don is the perfect store for you. They offer different variety of Ramen such as Shio, Shoyu, Miso and Tantanmen. Their real branch is located at Brgy Balsahan Covelandia Kawit Cavite (FB Page : Daichi Don) 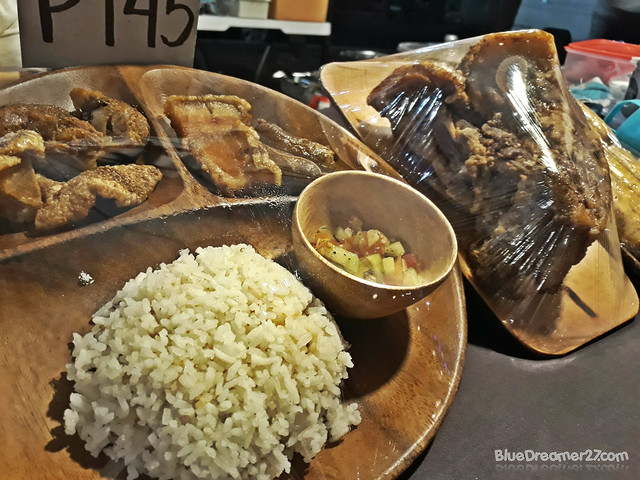 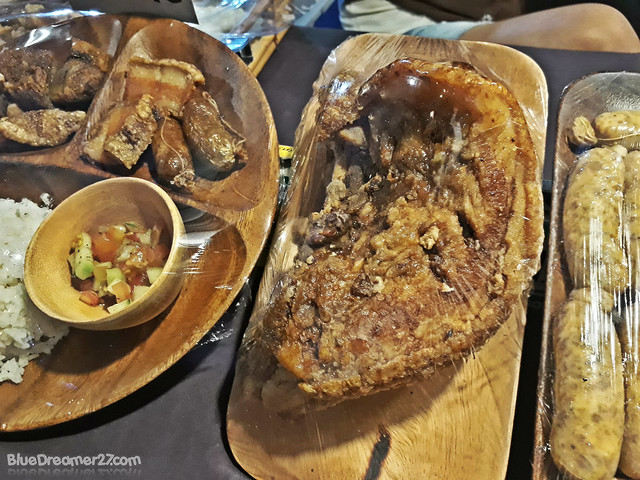 If you are a big fan of this original Ilocano recipe! Their real shop is located in Jupiter Camella Homes in Bacoor Cavite (FB Page: JBagnets) 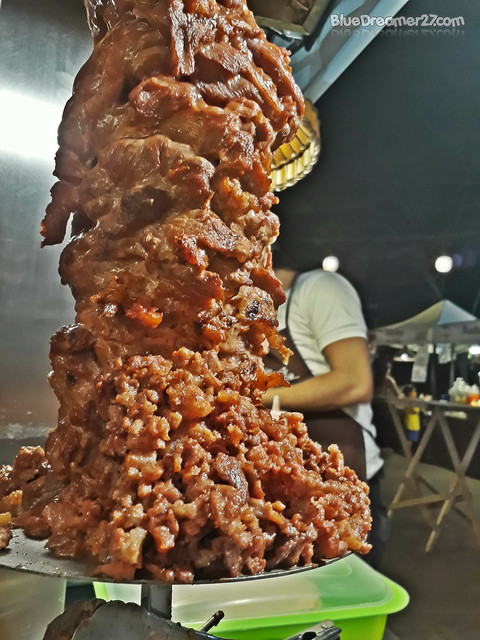 Shawarma Everyone? I love their Shawarma Rice too 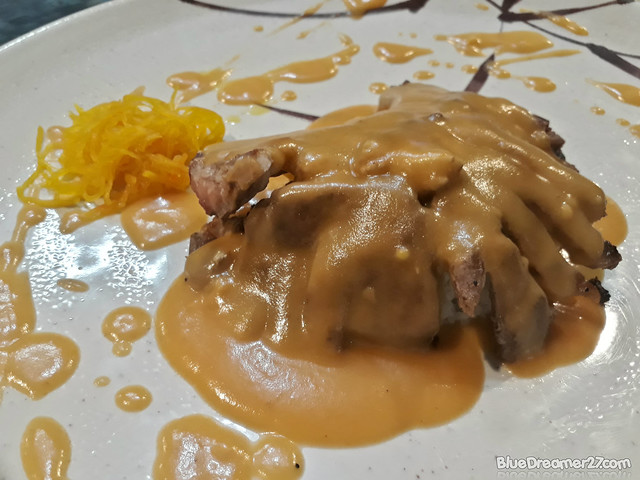 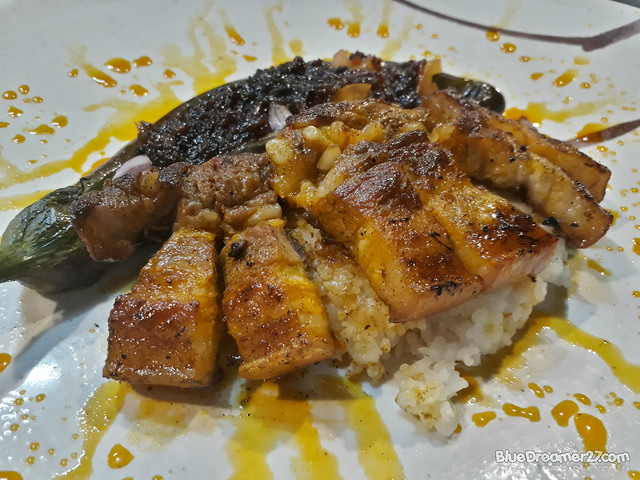 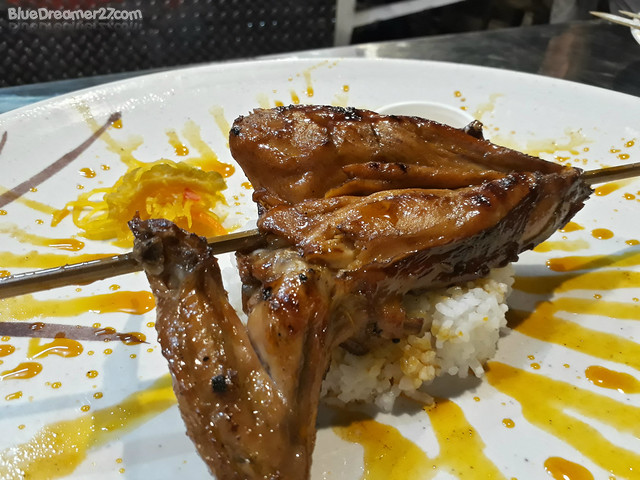 A restaurant that will soon invade Kawit teased us with their mouthwatering dishes. They got an interesting theme and I drooled over their meaty dishes too. I’m looking forward to their soon-to-open resto in Kawit! (FB Page : Mang Jose’s Rolling Kitchen)

After exploring the different streets of Intramuros, we headed to one of its premier tourist attractions and one of the most important historical sites in Manila, the Fort Santiago. Fort Santiago

Unlike the traditional Flores De Mayo or Santacruzan, San Roque Parish Church of Cavite City offered something different this year. An unusual kind of procession was held yesterday (31st of