Aaaand finally, here comes the entry to conclude my APCC experience. Sorry for the delay because I got too busy with other things but allow me to post this anyway haha. For my final entry, i would like to highlight the main stage events where the celebrity guests will grace the stage either for a brief conversation with the host or fans or to perform. Much like any conventions you may not have the opportunity to see all the guests in one day as they all have different schedules and days of appearances. If you are lucky enough, you might have a chance to spot them signing autographs on their respective booths. 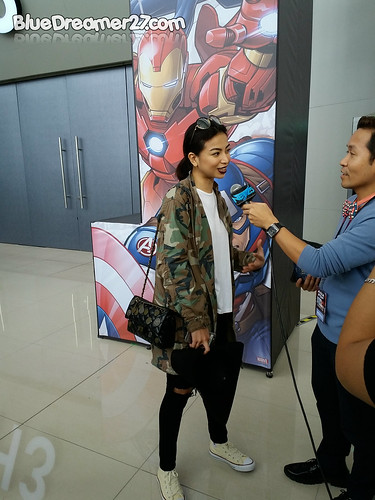 You are lucky if you spotted artists too. I was really grateful to see Glaiza De Castro at the event. She was on a hurry though yet I managed to take this shot after she got ambushed by reporters. Go Pirena! 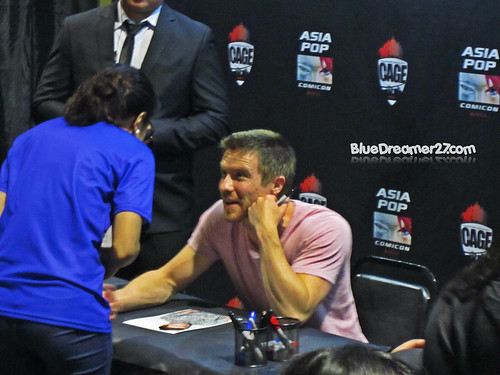 I spotted Joe Dempsie near the Center stage for photo opps and Autograph signing session with his fans. Joe Dempsie was best known for his role as Chris Miles for the tv series “Skins” along side with Nicholas Hault who is apparently one of the celebrity guests of the event. Joe Dempsie was recently scene in the hit series Game Of Thrones as Gendry and also with a one off drama “The Gamechangers” alongside with Daniel Radcliffe 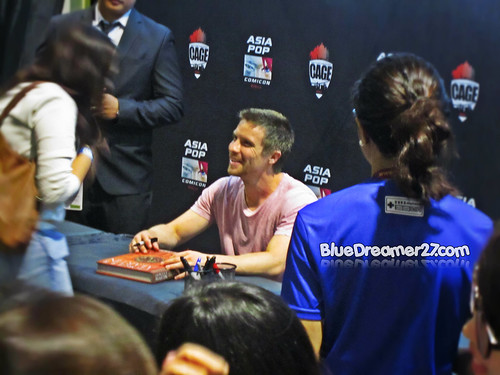 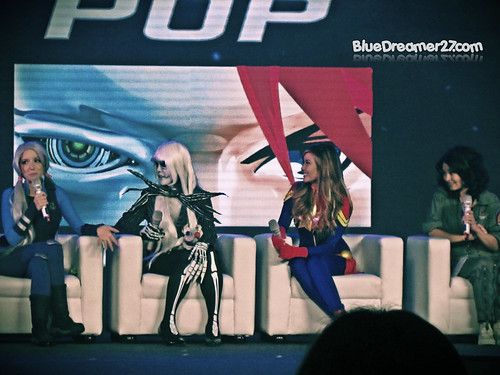 Since I failed to make it through the Hall M- Marvel Showcase, i had to spend two more hours exploring the booths on the ground floor while waiting for the main stage to open. Unfortunately, i enjoyed navigating the event and so I missed the comic panel session with Jason Palmer, Whilce Portacio, Ken Lashley, Billy Tan and Mike Zeck. Good thing I made it on time for theor Cosplay Panel session which features some of my favorite cosplayers. 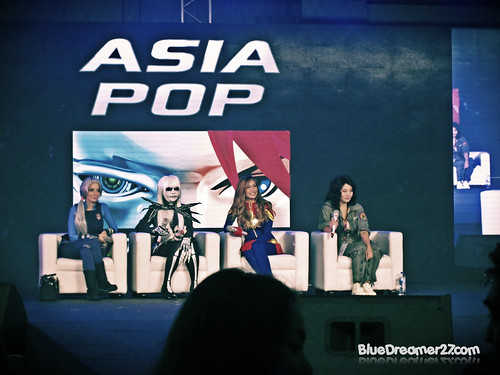 The Cosplay panel is composed of highly profiled Cosplayers including Riki Lecotey “Riddle”, Ani Mia, Myrtle Sarrosa and Yugana Senshi Uron. They entertained questions from their beloved fans. I personally enjoyed Yugana’s presence in the said session and how she add humor in all her answers. 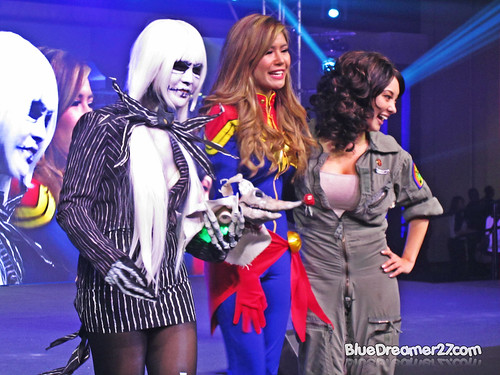 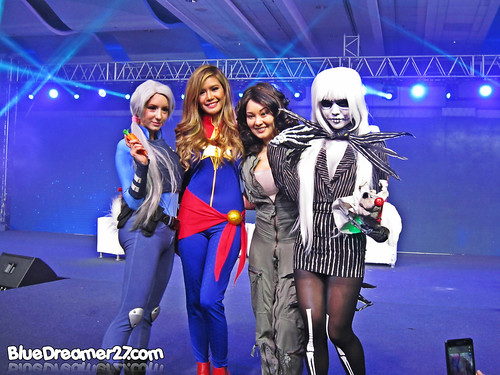 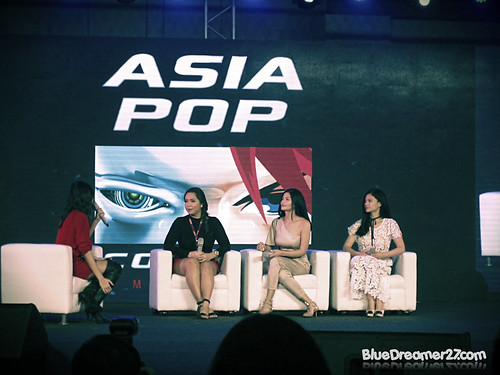 Okay, i wasn’t able to relate myself much with the beauty session panel but it’s very interesting to know more about these gorgeous ladies and their own beauty tips and secrets which are truly beneficial for ladies. The Beauty panel session includes beauty bloggers/ vloggers Say Tioco and the stylish sisters Vern and Verniece Enciso. 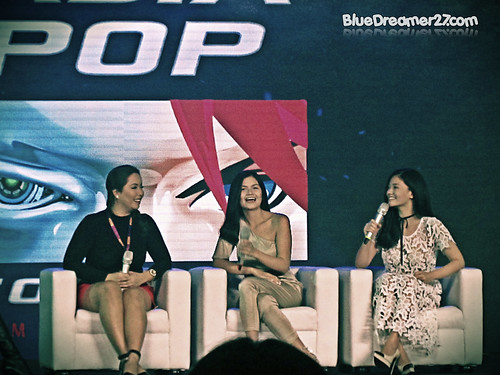 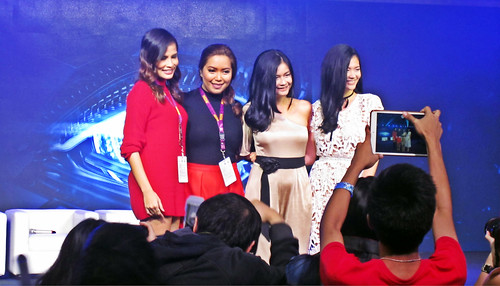 The host (sorry I forgot the name), Say Tioco, Vern and Verniece Enciso 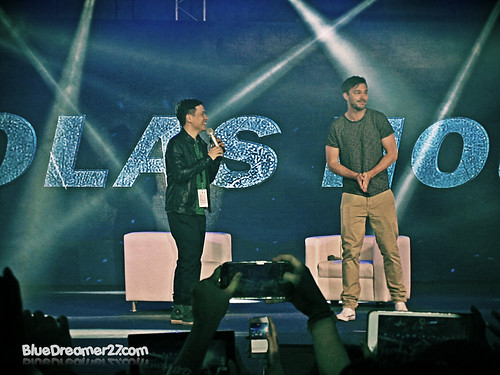 Fans were in rage after his name was announced and they went insane as soon as this guy graced the stage! Yes, it’s Nicholas Hoult who was recently scene portraying the role of the Beast in X-Men Apocalypse. Hoult was known for many film and tv roles including Tony Stonem in Skins, his highly acclaimed performance as “Nux” in Mad Max : Fury Road and “R” in Warm Bodies. 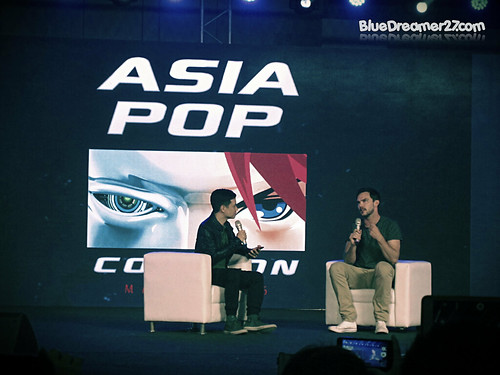 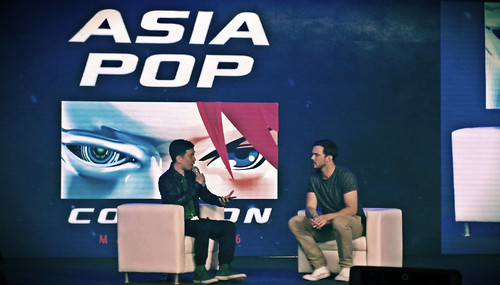 Fans went insane after this brief message from Hoult. Watch this video below 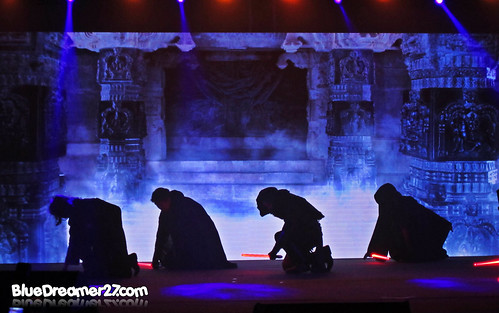 Star Wars fan will surely enjoy this cool performance and dramatization from Fightsaber Philippines. The play was entitled Vader’s Apprentice. 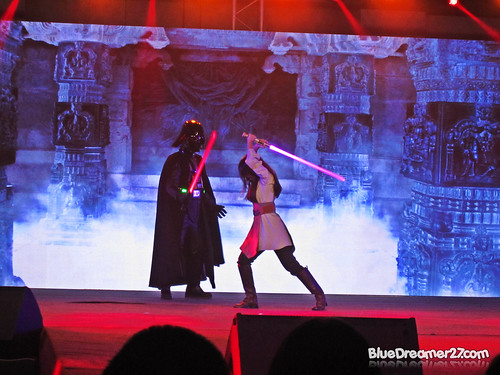 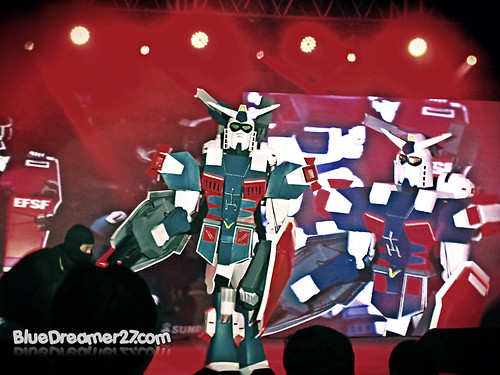 Seeing Cosplayers wearing this colorful costumes adorned with amazing details is truly awesome but seeing kids doing it and giving justice to their character is even more amazing. 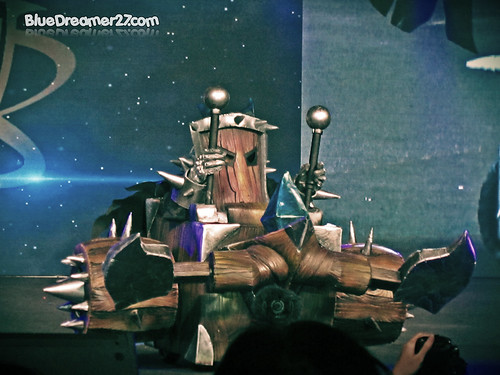 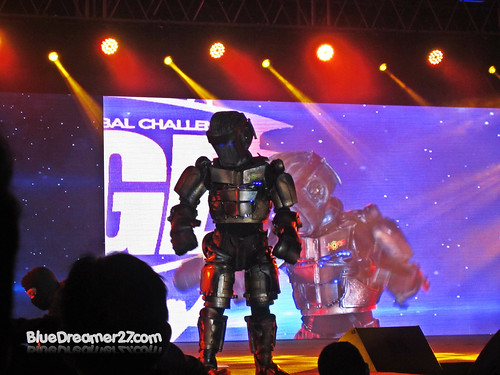 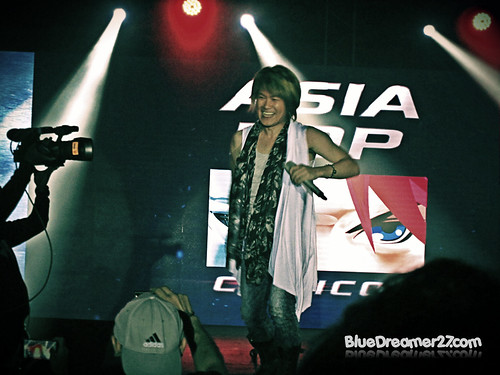 The guy who made my day!  I am a big fan of One Piece and Hiroshi is the voice behind one of the anime’s most iconic songs. His debut Single “We Are” was used as the first opening theme song for One Piece and it was a huge hit! Kitadani didn’t just offered one song but five of his big hits including songs from JAM project. 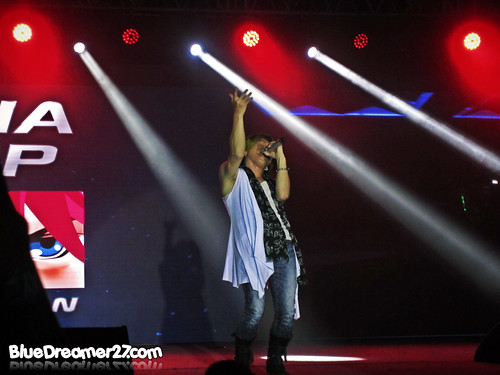 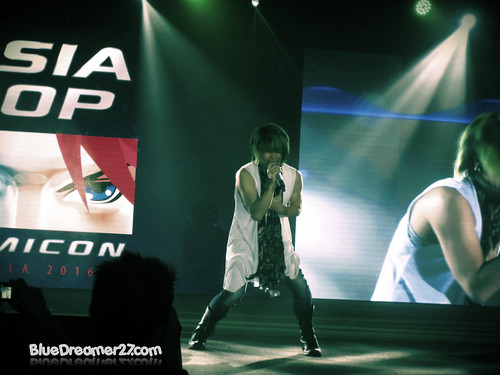 Here’s Hiroshi performing his biggest hit “We Are”

After a long an tiring walk from Camba St to Ongpin, we decided to have our breakfast at Cafe Mezzanine. It is located on the second floor of an old

The heat is on.. literally! Summer is here and it is freaking hot recently and if there is one effective way to freshen up, it is to visit a nearby

One of the most interesting parts of the recently concluded ToyCon are the celebrities both local and international brought by Pop Life and FanXperience. Even though ToyCon has been around