After the U2, here comes another talented singer who is set to have a concert here in our country and he isno other than Michael Buble.  Michael is a Canadian singer and actor. He has won several awards, including two Grammy Awards and multiple Juno Awards. He is well know for reviving hits from the classic music era. He is a certified balladeer. I just love his suiting voice and his vocals are incomparable to any other artist. I just don’t know the exact date of the said concert but it is confirmed that it will be on September. I really want to see him performing live. As you know, i am a certified old school music lover and i think this makes me so addicted to Michaels hits. I will try my best to buy his ticket and meet him in person. Yikes! I am getting so sxcited about this upcoming concert.

Glee’s “A Night To Neglect” Episode 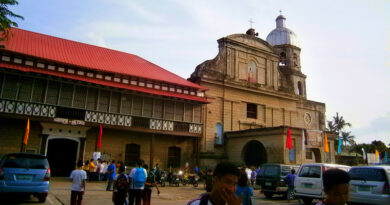