Last month, we were able to get a chance to witness a 30 minute long footage of the highly anticipated Transformers : The Last Knight movie and we were all got thrilled by it. Michael Bay boasted that the film was the first ever movie shot using 2 IMAX 3D Cameras and the story as revealed from the short teaser was surprisingly intriguing. Now that the movie finally hits the theaters, is it really worth the wait?

Transformers : The Last Knight will take place in two different periods. First was the Medieval era where it was revealed that Transformers have been here on earth for quite a long time. They even helped King Arthur and the knights of the round table to win the battle! Thanks to the drunkard Merlin who was given with an alien staff that allows him to summon the Knights of Cybertron who have the ability to merge themselves together and form a giant three-headed dragon! 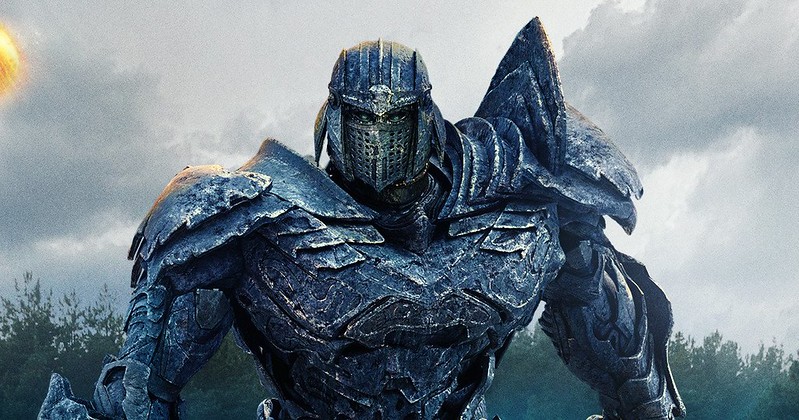 A Futuristic Medieval!
Robots in Medieval era? Well, that is absolutely a unique concept but can they really pull it off? Robots are usually depicted as technology created in the future yet here we are in an era that took place thousands of years ago! Who would have thought that Arthur , Merlin and the rest of the knights of the Round Table were accompanied by gigantic Transformers during their battle? It was also revealed that Arthur’s sword “Exculibur” and Merlin Staff were both a Cybertronian Artifacts. The movie will welcome us in an impressive cinematic action sequences and I am happy to say that this epic action scenes will last til the very end of the movie. It took us another three years of waiting for this new Transformers movie and just when we all thought that Director Michael Bay finally learned his lessons after the last movie was lambasted by critics siting the film’s badly directed and terribly written storyline, it seems like Transformers : The Last Knight suffered the same fate. But hey, this is a Transformer movie and regardless of those criticisms , we are expecting that this film will be a commercially successful and a certified box office hit. 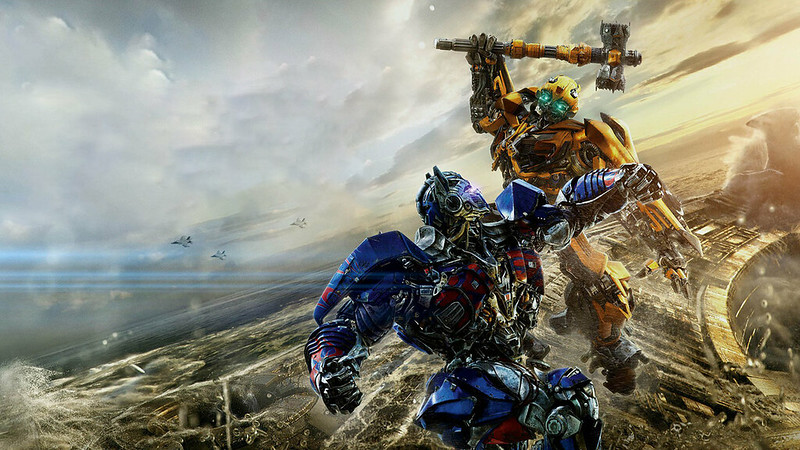 Visually Stunning Effects And Action Packed Battle Sequences From Beginning To End
What would you expect from a Transformer movie? From that epic medieval battle down to that highly anticipated “Bumble Bee Vs Optimus Prime” battle! Name it! This film will treat you with so many epic action sequences fromn beginning to end. I guess Michael Bay has the right to boast that Native 3D Cameras as we were all treated with visually delightful effects from beginning to end. Same thing goes with the action sequences from the Medieval clash down to the epic battle in Cybertron! It is also interesting to note that the movie will introduce us to a new set of characters including the Transformer creator “Quintesa”, a new guild of Decepticons leaded by the newly reborn Megatron, Sir Edmund Burton (Anthony Hopkins) who brought us to some unexplored history and origin of Transformers and his witty butler Cogman. We will also witness some new autobots who will accompany Cade Yeager (Mark Wahlberg) in his journey to save earth from the Decepticons! The orphan girl named Izabella (played by Isabela Moner) was also an interesting revelation in the show 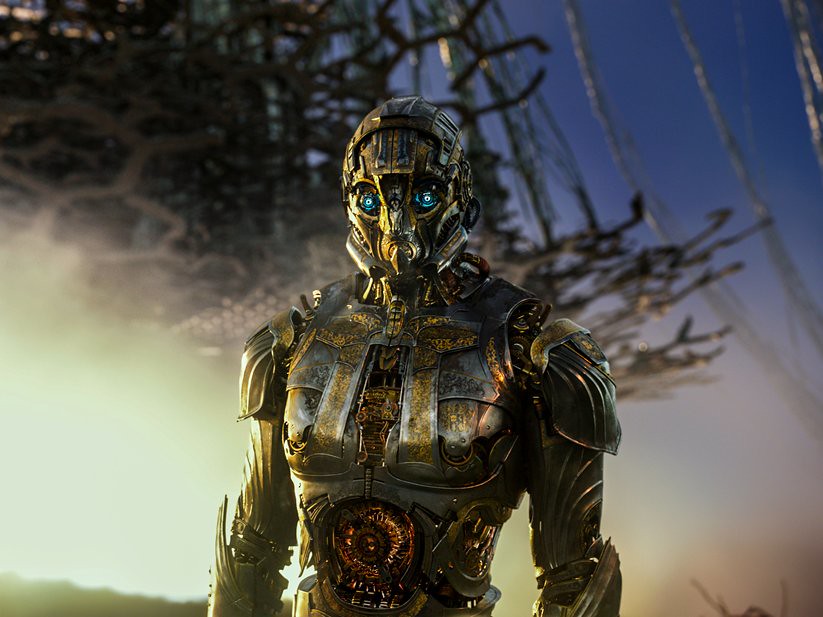 It’s Possibly the Funniest and Craziest Movie in The Franchise
Honestly, I am not a hardcore Transformer fan but I can confidently say that I do enjoy the first three films of the franchise the most. I really appreciate Sam Witwicky’s (Shia Lebeouf) story line but things just got so deep with Age of Extinction after introducing us to an all new cast starring Mark Wahlberg as Cade Yeager but this new film provide an interesting connection to all the previous franchise. Transformers : The Last Knight, however, has an interesting approach to the audience as most sequences were accompanied by funny humor. Thanks to Anthony Hopkins who was surprisingly hilarious in this movie and no one really see it coming! I used to visualize him as a serious actor portraying those serious roles but who would have thought that he can do well in comedy! Another interesting addition is the sociophatic Cogman, a human-sized Headmaster and a faithful butler to Sir Edmund Burton. The character will give you so many great laughs in the entire course of the movie! 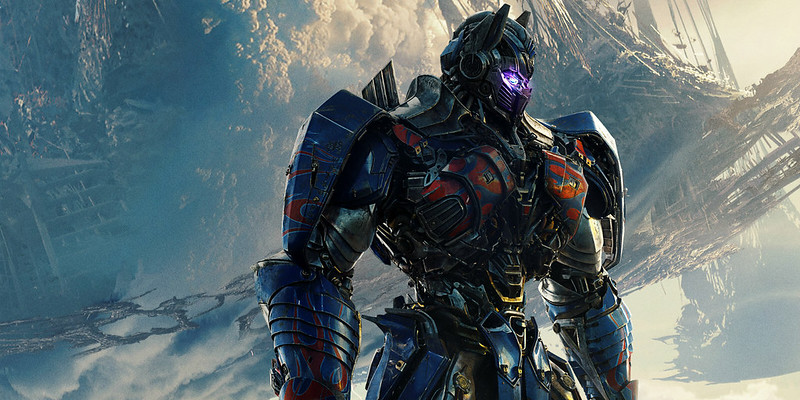 Transformers : The Last Knight may not be the greatest film in the Transformer franchise but it was not really that bad. The story is quite cluttered and the scripts may not be that impressive but the film is undeniably worth watching. With impressive and visually delightful effects and overwhelming amount of funny scenes and action packed sequences, Transformers : The Last Knight is a family-friendly action film that you definitely should not miss! In addition to that I also realized that Transformers are more easily recognizable in this movie unlike before where I can hardly tell which one is fighting which. This movie allows me to identify which are Autobots and which are Decepticons and I love how they provide a different personality for each robot and in fact, the movie made me want to see more of these Robots! The ending scene where Optimus Prime transformed back to his Semi-truck form gave so much chills and goosebumps! By the way, the movie reveals something about our planet that is beyond our imagination and that calls for another Transformer movie!

I love wearing sunglasses whether what kind of occasion it would be. I used to match it with my clothes too and I feel like I look more decent every

I’m on Charlotte Church theme this week. Here’s CC’s version of Hark The Herald Angel Sing Come join Music Monday and share your songs with us. Rules are simple. Leave

A skillful driving cannot be measured simply by how he drives his vehicle or how upgraded his machine. A skill driver knows how to handle crucial situations on the road