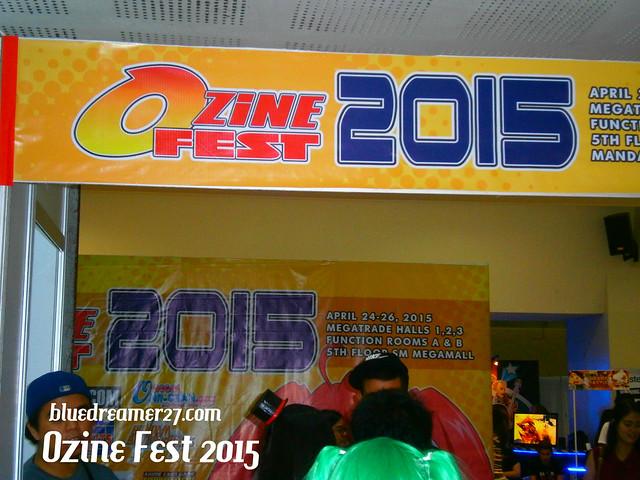 I was able to attend this year’s Ozine Fest and I had a blast! Ozine Fest is basically an anime and cosplay convention held every year. organized by the editorial committee of Otakuzine Anime Magazine. The event is composed of different activities including Cosplay Competition, Exhibit booths, Auction, Band Tournaments, Karaoke Contest, Art Contest and a whole lot more.  Ozine Fest 2015 is technically their tenth year and was held on a different venue. 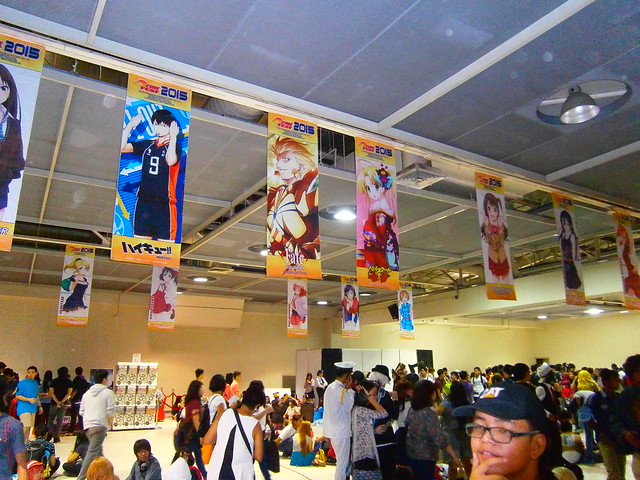 Last year was held at the SMX Convention Center and it was probably one of the most stressful cosplay convention I have ever attended. The organizers themselves were aware of the issues and that is probably the reason why they decided to move to SM Megamall Megatrade hall this year. It is basically a three day event starting from April 24 to 26 where they will cover the Megatrade Halls 1 to 3. It wasn’t really disappointing at all. I was able to get my ticket right away without the need of waiting for a long queue. 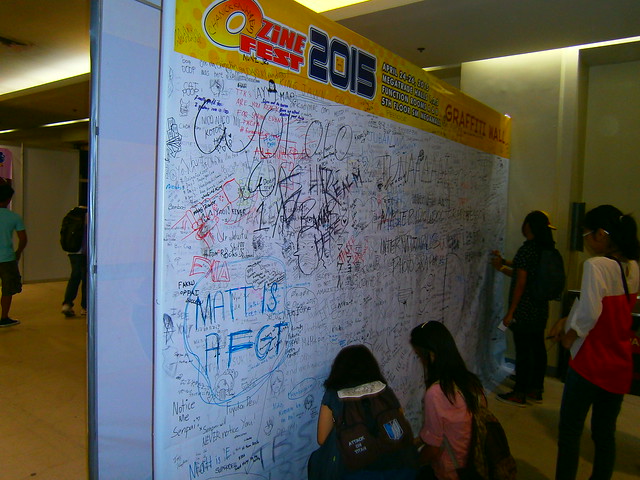 (The Ozine Fest Graffiti Wall). Although a lot of con-goers and cosplayers were buzzing about the “No Ticket No Cosplay” policy, it was not really implemented at all. However, the event has a stricter set of rules. There will be designated dressing rooms for Cosplayers inside the Megatrade Hall and they are not allowed to use the mall’s comport room as their dressing room. The cosplayers are allowed to go outside the event to eat except they got bulky costumes in which they might be encouraged to tone it down for a bit but Mecha cosplayers were strictly prohibited. 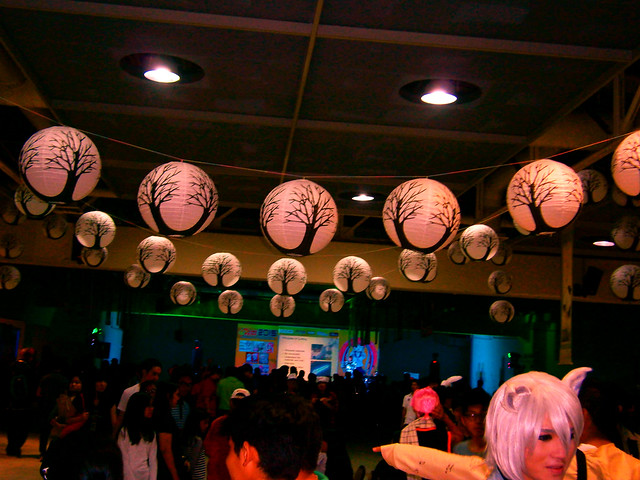 Some of the foreign guests weren’t able to attend the event either for different issues including Luffy and Tsubasa and also the fame photographer Shiro Ang. According to Dennis Uy (General Manager of the Otakuzine Anime Magazine), they might lessen their foreign cosplayer guests next year and they will try to focus on someone from a different niche! Check more details here. 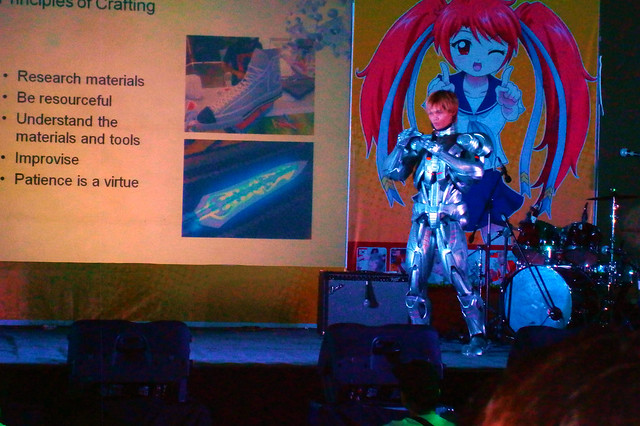 I was able to attend the second day of the event since I got work on Friday and have other plans for Sunday but the Day 2 wasn’t really disappointing at all. I know that Day 3 is way better but my schedule wasn’t really cooperating with me. Anyway, before we proceed with the Cosplayers, allow me highlight some of the action figures displayed in some of booths in the event! 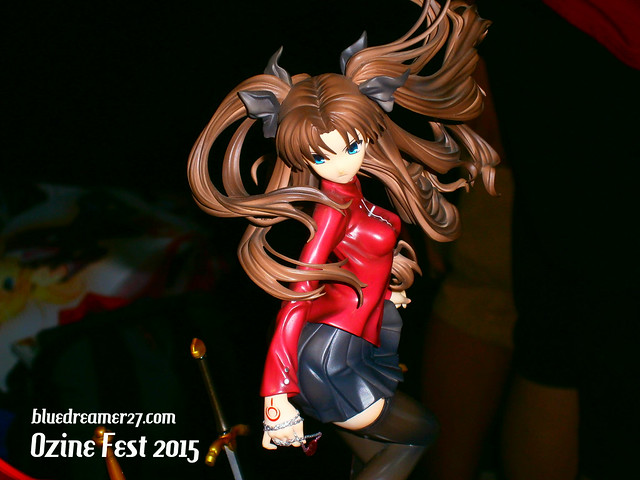 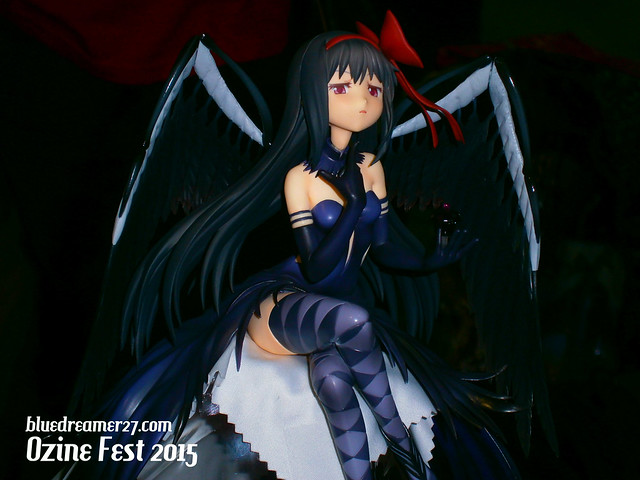 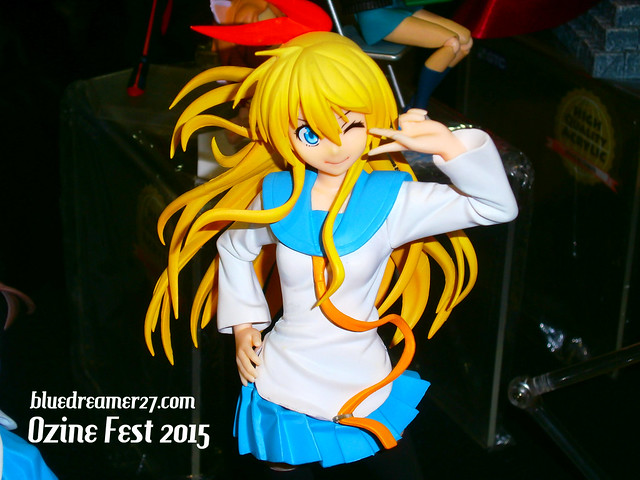 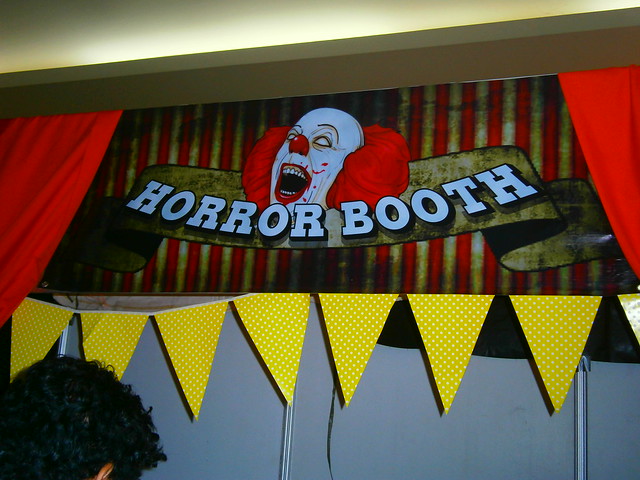 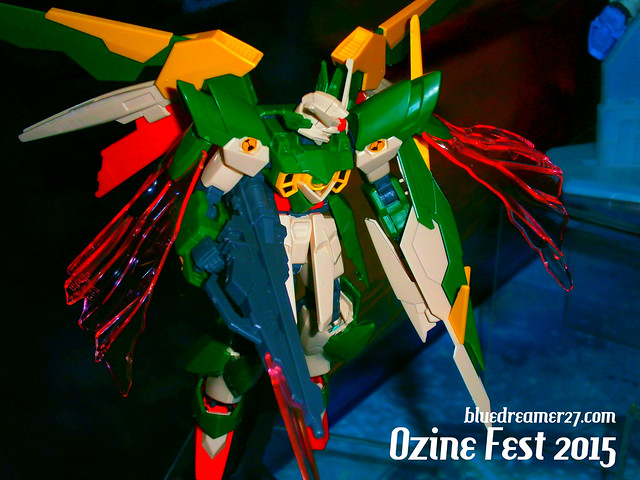 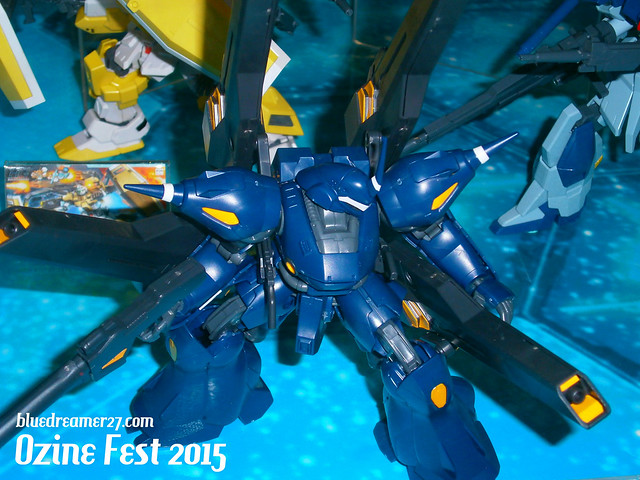 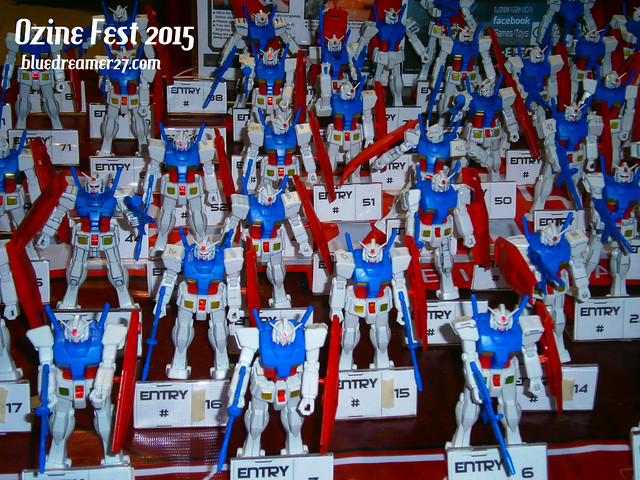 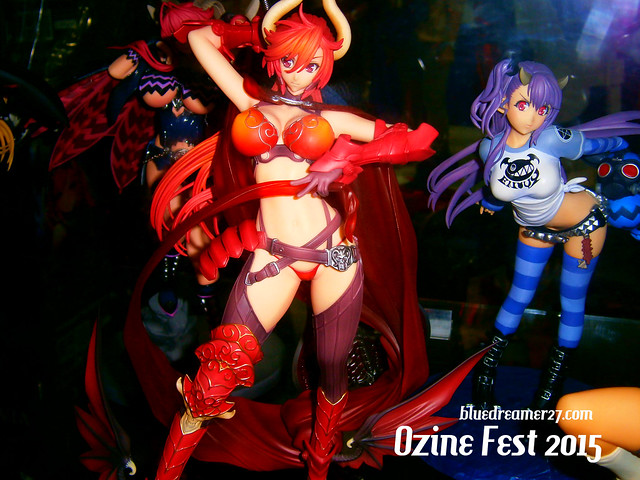 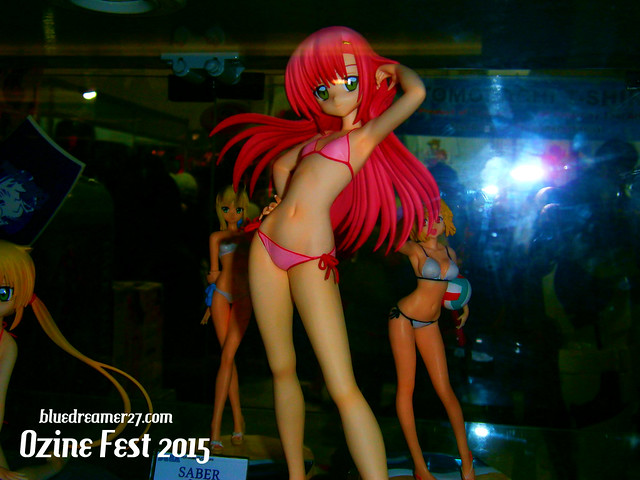 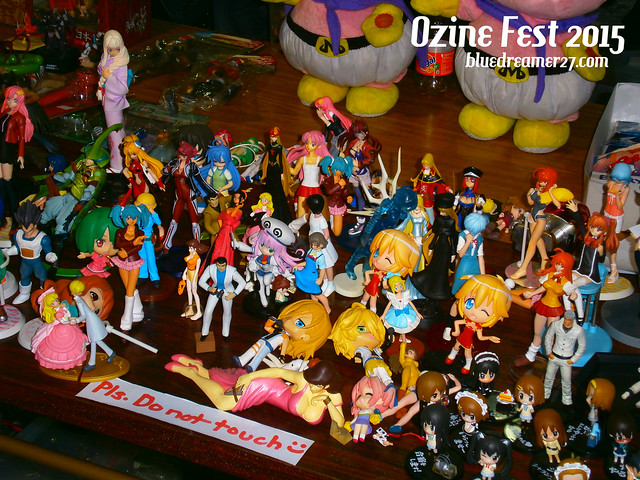 A Bunch of Action figures 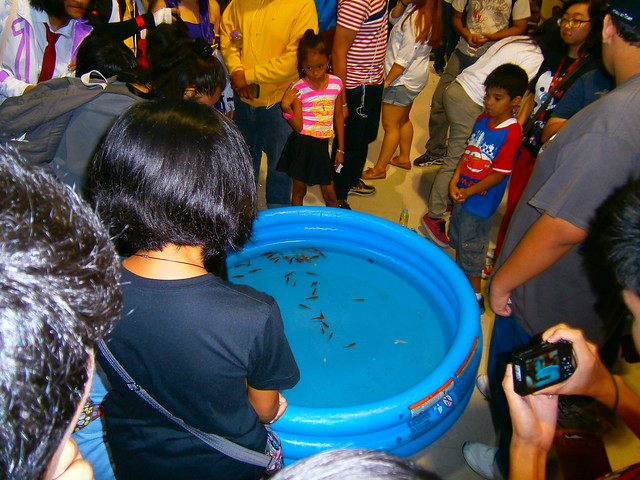 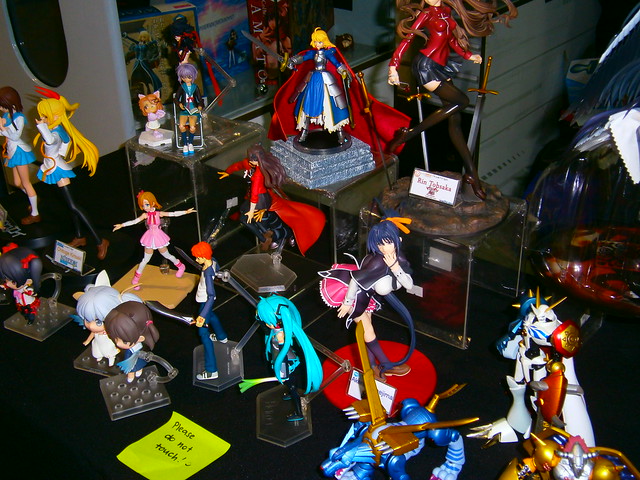 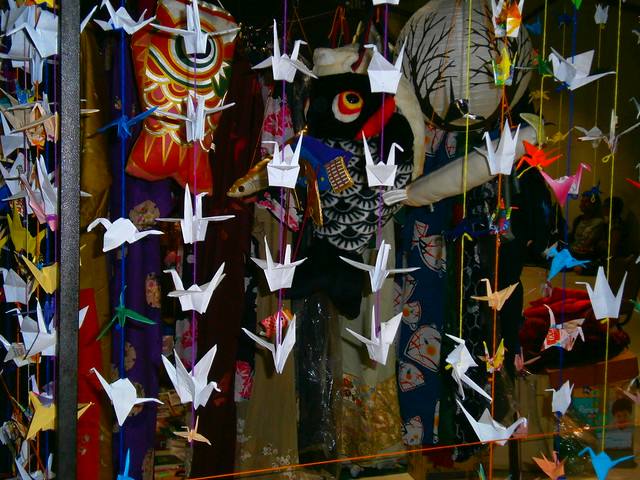 I will post a separate entry for the cosplayers…. Check them HERE

I remember last year, we attended a garden wedding. Actually, this is the best and the most luxurious wedding i have ever seen in my life. The wedding was held