Regada Water Festival is one of the most festive celebrations in Cavite City. It is done every 24th of June to honor St John The Baptist. It is basically a yearly tradition that is often associated with several water festivities such as Street Dance Parade, Karakol of San Juan Bautista, several other games and contests and of course the “Basaan” where people splash water to anyone whether they are strangers or not. Whether you are heading the office or to school , it is not an excuse for you not to get wet in this highly anticipated festival.

Regada Water Festival is relatively new compare to other water festivals in the country most especially the Lechon Parade of Lian, Batangas. It started in June 1996 headed by the former city Mayor Tim Encarnacion and since then, the event is being celebrated every year.  Compare to the Water Festival of Batangas, Regada offers a different approach. One of the most interesting highlights of the event is the long improvised sprinklers installed in the city’s street 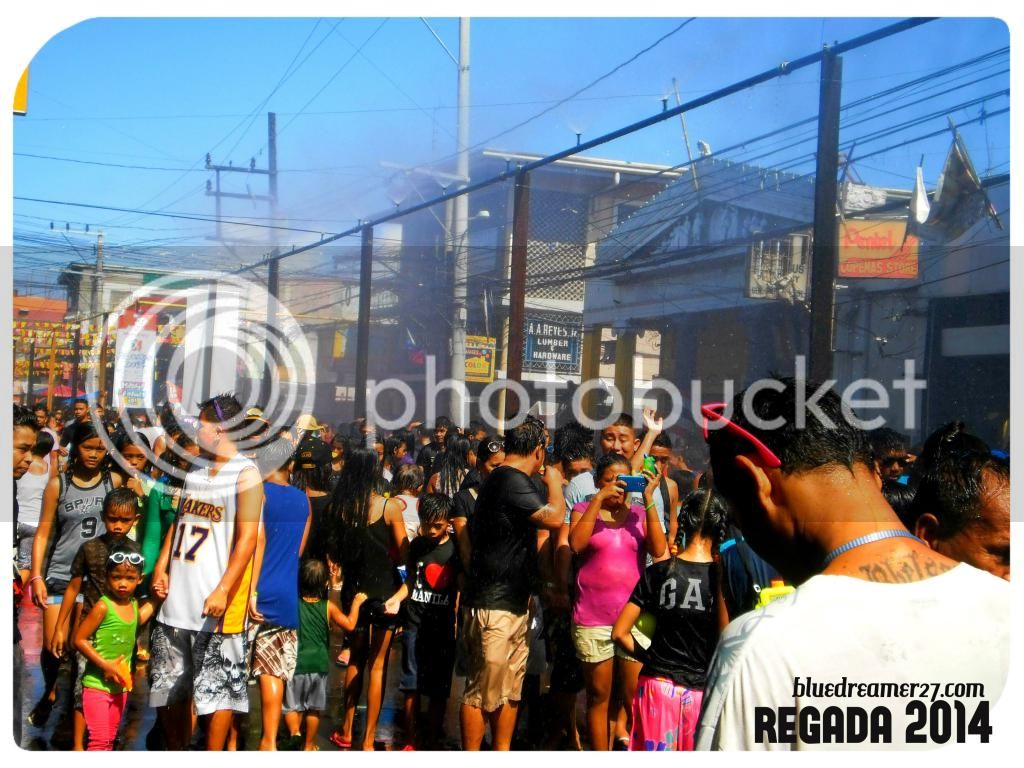 Regada Water Festival is actually a one week celebration that starts from June 18 to 24. It includes various festivities held in different places of Cavite City. First among the list is the so called “Kulay at Tubig”, a watercolor painting competition held on June 18 at Montano Hall. It is followed by “Linis Dalampasigan” on June 20 (a community service campaign) followed by MardiGras sa Salamanca the next day June 21. June 22 paves way to Kariton Arts Fiesta and Parade held in Ladislao Diwa Elementary School. Then there goes the Bisperas which covers different activities like the Tahong Food Fair, Paraw De Cuidad De Cavite, Kariton Exhibit, Dibuho Sa Buko, Comelon, Kulay at Tubig and of course the live telacast in Umagang Kay Ganda (a morning magazine show).

July 24 marks the most special part of the festival. It features the highly anticipated activities including “Basayawan” , the street dance parade lead by different delegations, schools, government institutions and universities. Each delegation has different presentation in which they wore unique costumes and carries huge and colorful decorative banners.

The Basayawan started around 9am and the streets is already crowded by huge amount of Caviteños carrying their own Water guns, pail filled of water and more. Fire Trucks are situated from one place to another to splash water to people and to all the Street Dancers who will pass by. It is also accompanied by a series of satellite stages with different programs each.

Here’s my little brother armed himself with his very own Water gun.

Since this is not just an exhibition but a competition between different delegations, each of them exerted all their efforts to make their presentation more creative, catchy and fun. The more colorful their banners and costumes are, the greater chance for them to win.

Of couse it’s not just about the creativity but also on how they deliver their performances. It is a Street Dance parade after all.

The announcement of winners will be held on the same day and was announced by Governor Jonvic Remulla, Mayor Totie Paredes and his delegates.

The event coincide with the Feast of San Juan which follows a Karakol held the same day at 1o’clock . I also like to note that event follows certain rules. The “basaan” officially starts when you hear the siren from the Sangley Naval base. It is also a rule not to include food coloring in the water and not to use cold water as well.

Colorful banners from the parade.

The huge crowd during the festival. Generally, it was a huge blast and it was way far better than last years. Just like what the tagline of the festival says “Masaya na Naman To” (it’s gonna be fun again) and I couldn’t agree more. 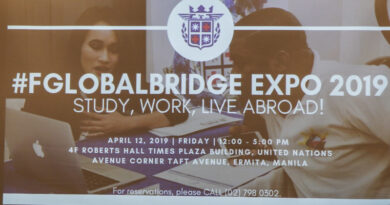 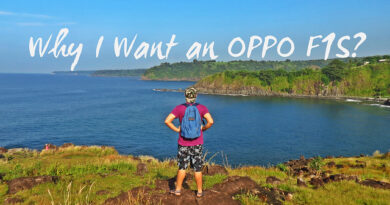