Why The Sacred Riana Won The Asia’s Got Talent Season 2 Grand Finals?

Much like what songstress Anggun said, it was one hell of a season and we couldn’t agree more! After 10 riveting weeks and hundreds of acts from 15 countries, only 9 acts managed to get into the much awaited finale of Asia’s Got Talent Season 2 (Check : 3 Pinoy Acts Made it to AGT Season 2 Grand Finals). Out of nine remarkable talents, only one was crowned as the Season 2 Champ and Asia has voted ‘possessed’ Indonesian illusionist The Sacred Riana as the winner of Asia’s Got Talent Season 2 on AXN. 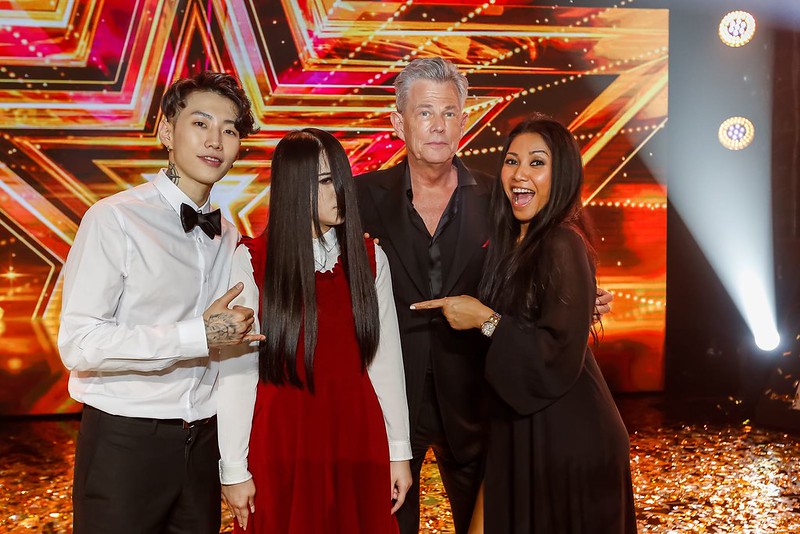 The Sacred Riana, whose real name is Marie Antoinette Riana Graharani, has become the most anticipated act of the season. Her spooky persona and terrifying magic tricks during the judges’ auditions, semi-finals and grand final episodes collectively achieved over 70 million views on Facebook and YouTube, making her a global sensation.

The Sacred Riana faced serious competition in last week’s grand final show, and was up against the season’s most dynamic and popular acts including runner-up DM-X Comvalenos from the Philippines, Mongolian digital dance/artist Canion Shijirbat, Malaysia-based illusionist Sobhi Shaker, Indonesian harpist and singer Angela July, ADEM Dance Crew from Kyrgyzstan, ukulele child prodigy Feng E from Taiwan, beatboxer Neil Rey Gracia Llanes and Urban Crew both from the Philippines.   Ultimately, it was The Sacred Riana who rallied the most votes to take home the grand prize of US$100,000, courtesy of presenting sponsor, Traveloka 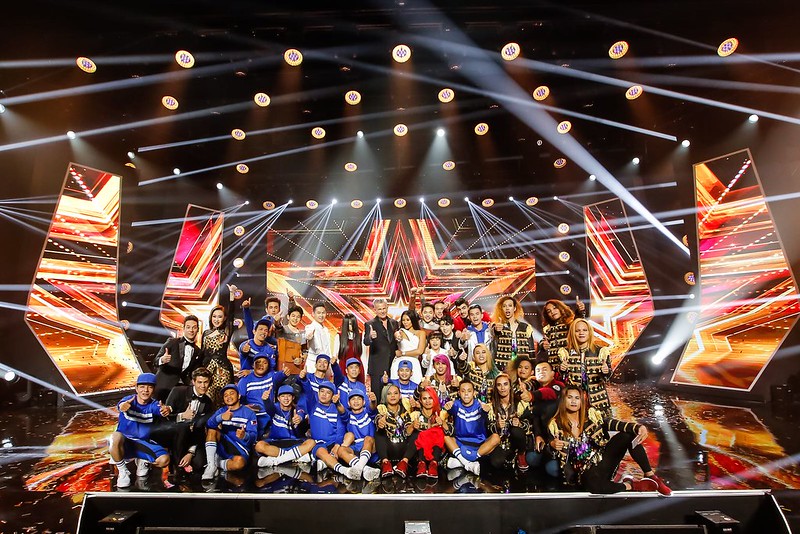 “The viewer response to Asia’s Got Talent Season 2 has been truly overwhelming on both pay-TV and social platforms and we are thrilled to produce such a well-loved series for AXN audiences across the region,” said Virginia Lim, Senior Vice President and Head of Content, Production and Marketing, Sony Pictures Television Networks, Asia. “I extend my warmest congratulations to The Sacred Riana and to all the other grand finalists who made it so far. Asia’s Got Talent is the world’s biggest talent show and we hope that the series inspires the next generation of Asia’s stars to pursue their dreams.”

The Sacred Riana, who is an illusionist of very few words and does not break character even off-stage, appeared to single out and petrify judge Anggun in each of her acts. In the grand final, The Sacred Riana made a star tattoo suddenly appear on the superstar’s hand, before disappearing into a small box and re-emerging seconds later behind a shocked Anggun.

Much like the first season, two pinoy acts managed to make it on the top three with DM-X Comvaleñoz placing second and Neil Rey Garcia Llanes placing third. They probably failed to bring home the crown but these people made us all pinoy proud!

So why do you think Sacred Riana won the competition?

I guess more than just her talent, The Sacred Riana managed to leave a remarkable impression not just for the judges but for the millions of viewers all over Asia. Her undeniably charisma and unique persona makes her a stand out and definitely a strong contender ever since she went up on stage.

It is so amazing how she managed to stay in such creepy yet mysterious character for the entire season and I believe that what makes her extremely special above everyone else. The illusions were actually simple yet the execution is truly impressive and somehow convincing!

The hit-rated season of Asia’s Got Talent culminated with powerhouse judges, David Foster, Anggun and Jay Park taking over the stage with individual performances. David delighted the audience on piano with his world-famous piece, “Love Theme from St. Elmo’s Fire”; Anggun dazzled with her new single “What We Remember” from her latest album ‘8’; and Jay Park performed the world premiere of his new single “Forget About Tomorrow” with Yultron, backed by eight Korean hip-hop dancers. 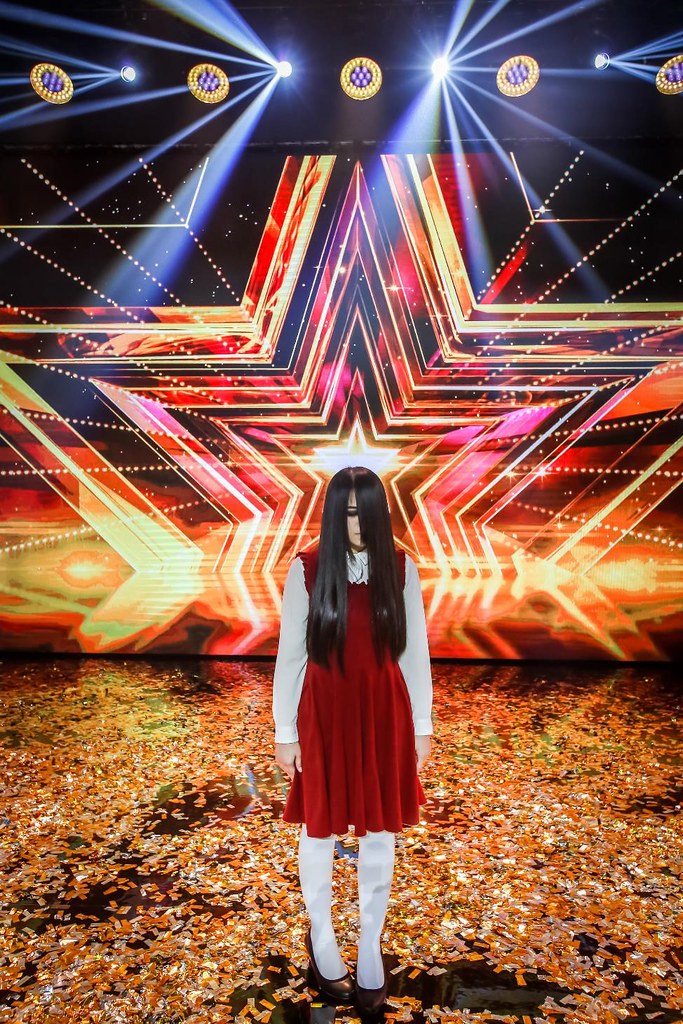 “Our esteemed judges, David, Anggun and Jay, have been integral to the Asia’s Got Talent experience this season. Their quick wit, immense style, humor and insightful advice helped secure Asia’s Got Talent as the number one series on pay TV every Thursday night,” Lim said.

Asia’s Got Talent is the 67th adaptation of the Guinness-World-Record-breaking hit “Got Talent” format, which was created by Simon Cowell’s Syco Entertainment and is co-produced by FremantleMedia. The “Got Talent” format is officially the most successful reality TV format in history and currently airs in 186 countries.

Now I can’t wait for the third season and to see what incredible and surprising talents Asia has to offer!

Internationally renown Korean Star, Rain is in the Philippines to promote his upcoming concert together with the newest Korean Pop group sensation, U Kiss. Jung Ji-Hoon or simply Rain is

After almost a month of waiting, Glee is set to air its 39th episode entitled “A Night To Neglect”. It is said that the New Directions headed by Will Schuester

GMA failed me last year as they offered not so entertaining shows. I started to feel boring with their fantasy series because they made it to childish and the stories