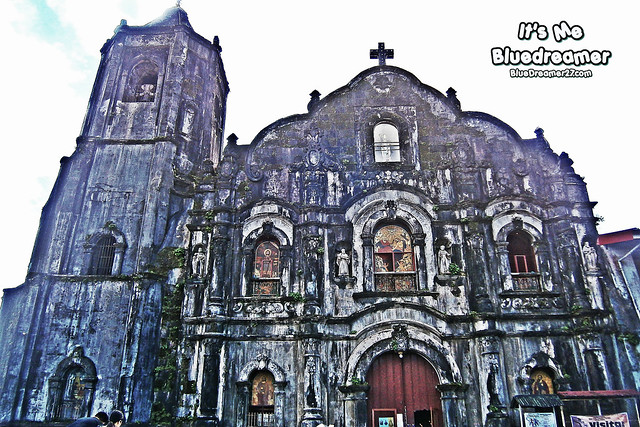 Here’s a post to conclude our recent Kamay Ni Hesus trip but actually it has nothing to deal with the Shrine. After that wonderful experience we had on Kamay Ni Hesus, we decided to take a quick peek to the famous church nearby. It’s the San Luis Obispo de Tolosa Parish Church or better known as the Lucban Church. It was indeed a very quick visit and I think we only spent less than 15 minutes here which is good enough for me to take photos. 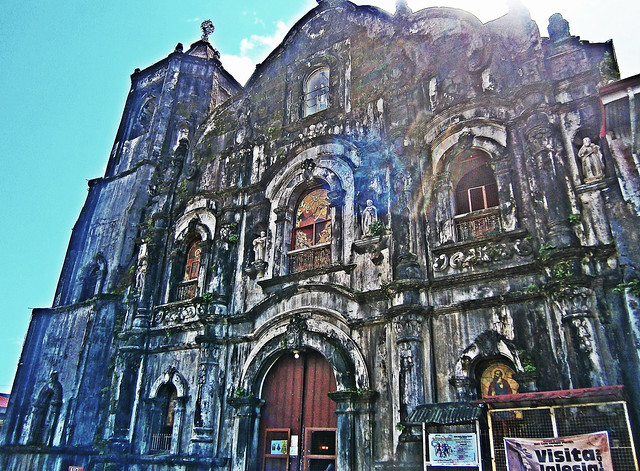 Just by looking at its facade, you can clearly tell that the church has been standing there fo so long. The Lucban church went through many challenges. The first church was established in 1595 but was ruined in 1629. 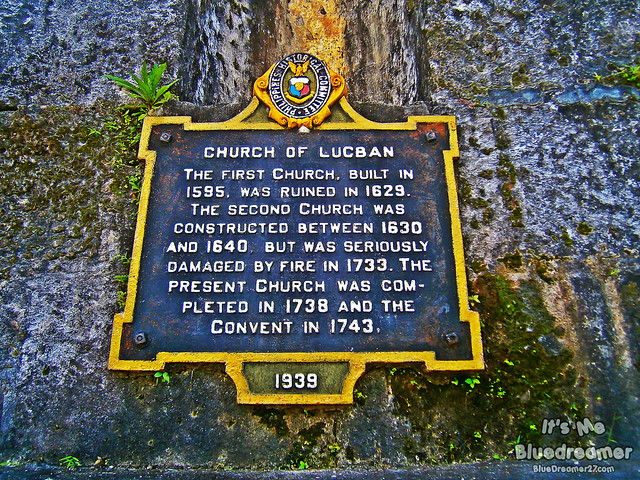 A historical marker posted in front of the church. According to it, after the first church was ruined, another church was established under the same patronage but was utterly damaged by fire in 1733. The construction of the present church was started the same year and was completed in 1738. Technically, the church was 238 years old already! 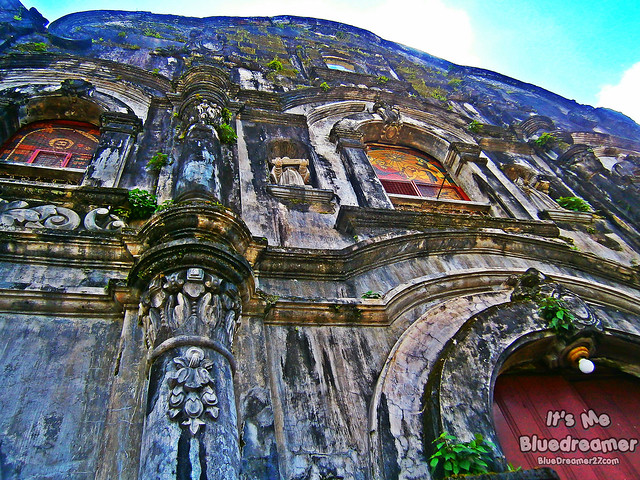 The church notably has a Baroque style and it has a three-storey facade and you can see those semi-circular windows flanked by Corinthian columns and niches containing statues of saints. 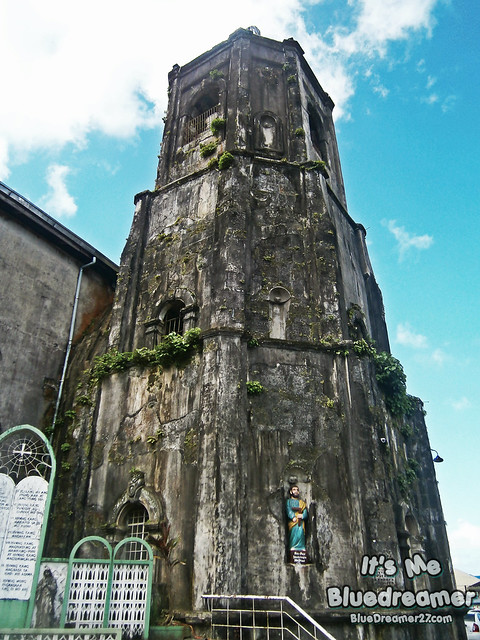 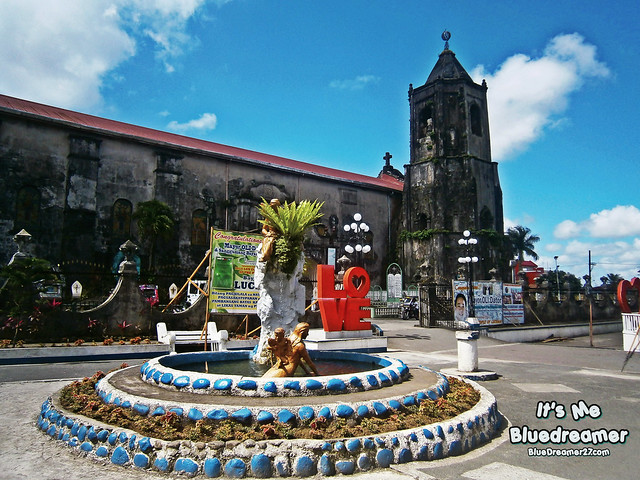 The side view of the church. Although we didn’t get much time to explore the church, someone told us that the whole structure of the church notably has a key-shape. 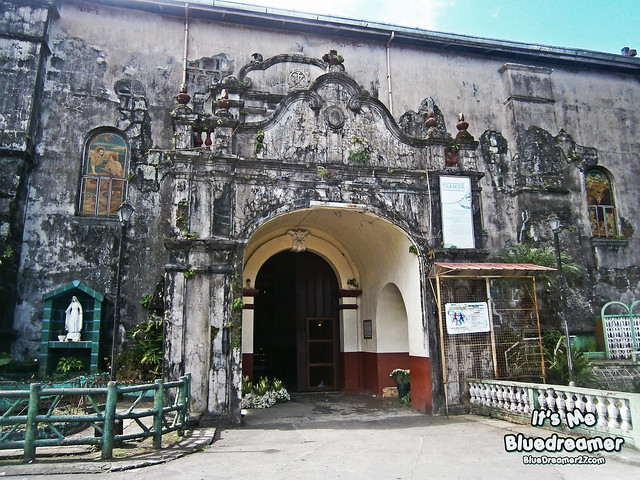 The other entrance at the side of the church. The seemingly untouched look of the church is really engaging for me! 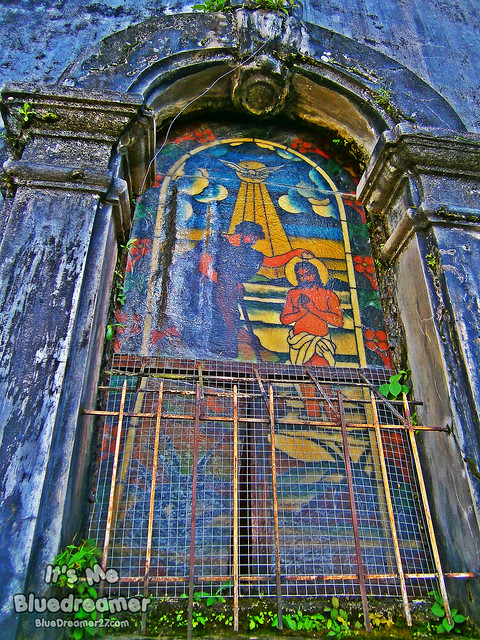 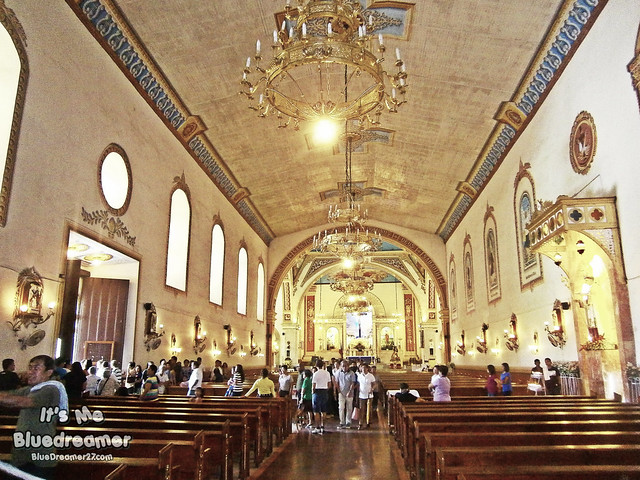 The church’s interior ~ the nave 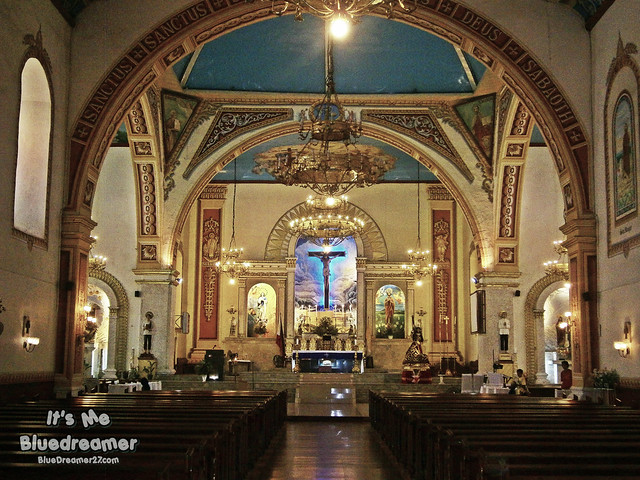 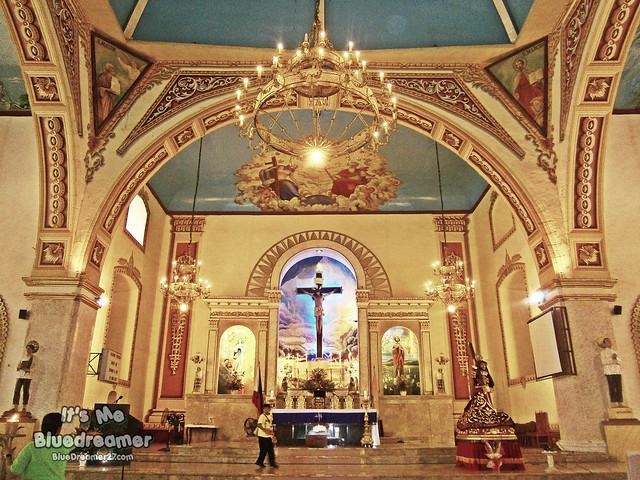 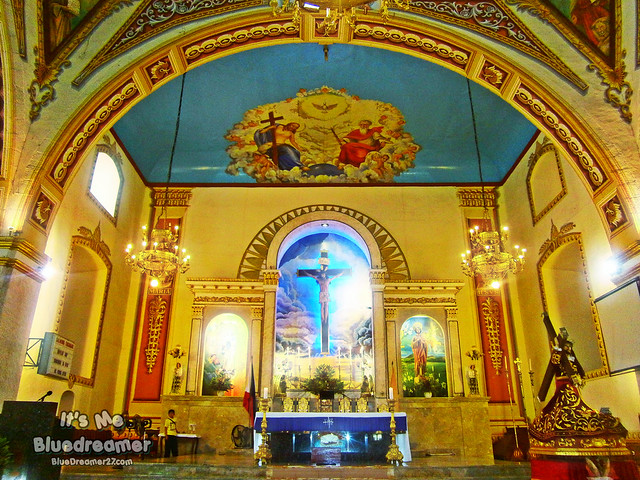 Ceiling with intricate details and paintings. 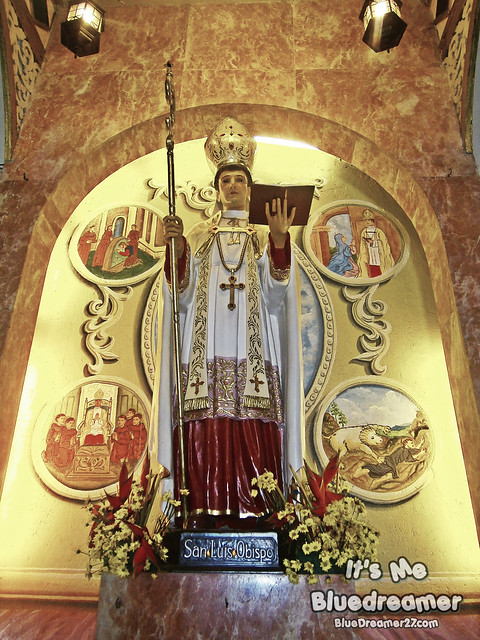 Although the Lucban church is often associated with San Isidro Labrador because of the the annual Pahiyas Festival, the church is actually , as what the name suggests is under the patronage of Saint Louis of Toulouse 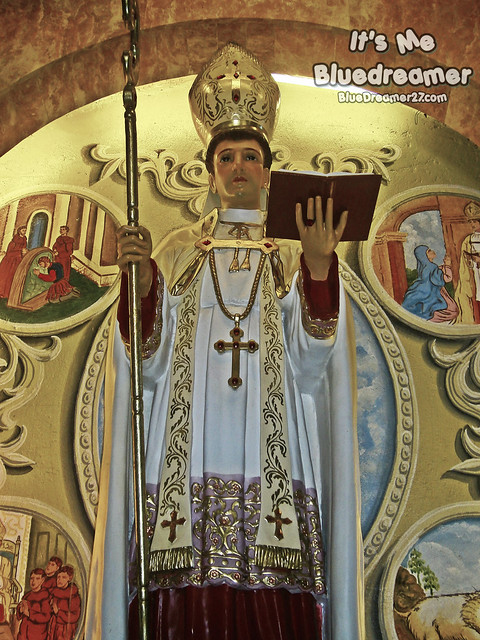 A closer image of Saint Louis of Toulouse 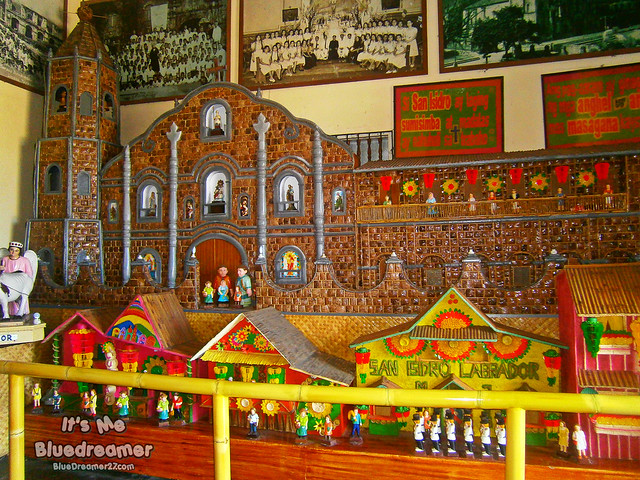 Outside the church (near the convent) you’ll find this wonderful diorama featuring the scaled version of the Lucban Church adorned with colorful details in commemoration with their famous Pahiyas Festival where the church plays a crucial role since the Procession will start from here. 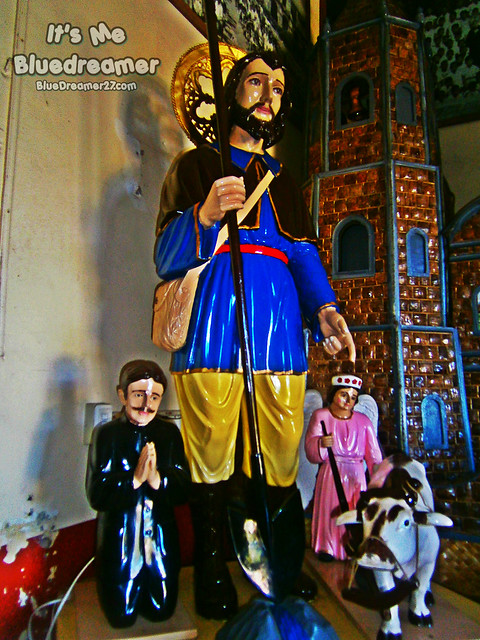 The image of San Isidro Labrador, the patron saint of Farmers. 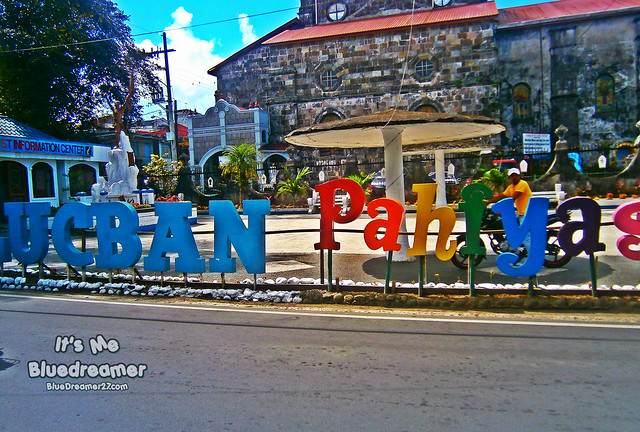 You’ll find this Lucban Pahiyas standee outside the church too! The Pahiyas Festival will be celebrated on May 15.

Check out the rest of my Kamay Ni Hesus entries here:

Over a hundred years ago, Jose Rizal wrote a novel that features more than just a tale of two lovers and their tragic fate but more of a story that reflects the