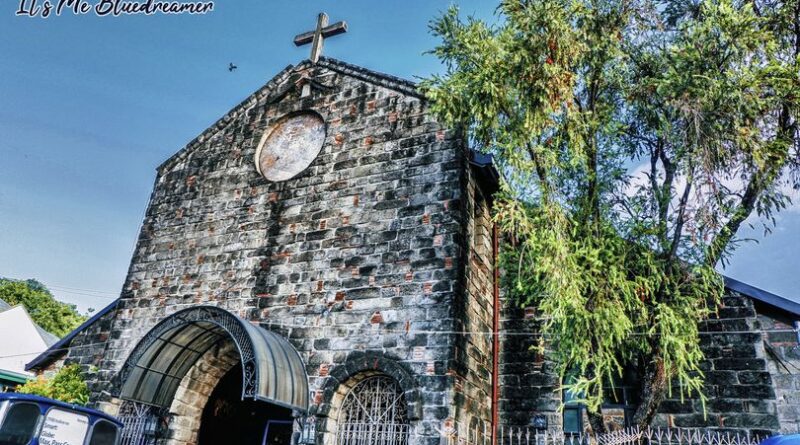 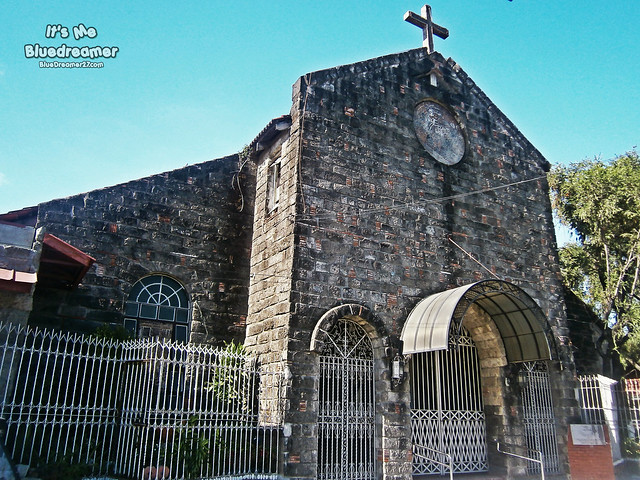 Cavite City will not be dubbed as a City of Churches for no reason. During the era when the small town of Cavite is still progressing, it also became a cosmopolitan town that attracted the different religious orders to set up churches, convents and hospitals. At the most, the city was enclosed with  eight churches including the San Diego de Alcala convent in 1608, the Porta Vaga (La Ermita), Our Lady of Loreto (Jesuit), San Juan de Dios (St. John of God), Santo Domingo (Dominicans), Santa Monica (Recollects), and San Pedro which serves as the port’s parish church. Most of the churches were utterly destroyed during the World War II (while some of the church towers remained especially the bell tower of Santa Monica). 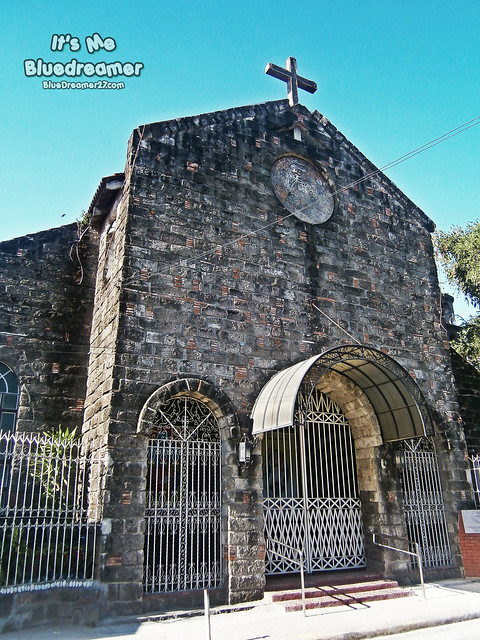 The old and original Saint Peter Parish which was popularly known as the Parish of Cavite el Puerto was established in 1586 and was completed in 1591.The church was located in San Pedro St in the old Port City of Cavite (the area is now called PN near the present Philippine Naval Base). In time, San Pedro del Puerto Parish was to minister to the needs of the Chapel and Devotees of Nuestra Senora Soledad de Porta Vaga until 1941-1945. Unfortunately, during the World War II, the church was completely destroyed after the massive aerial bombings. 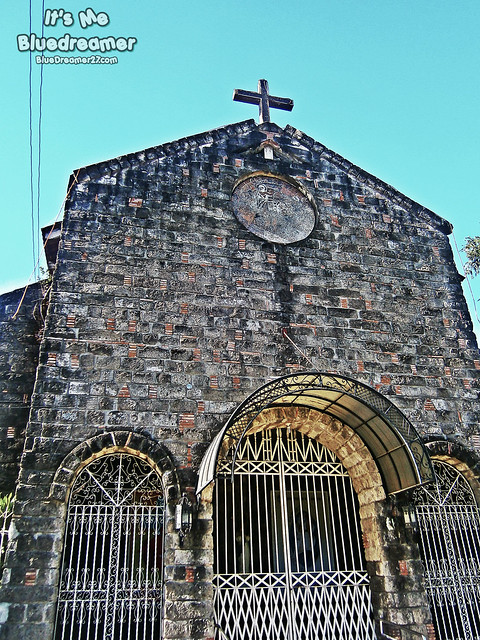 In 1945 to 1965, the Saint Peter Parish was non existent until it was revived through the efforts of Bishop Felix Perez and the then Parish Priest of San Roque, Monsignor Pedro Lerena. This time, however, the parish was relocated to Caridad.  Today’s San Pedro Apostol Paris was built in 1984-1986 by the community under the artistic direction of the historically conscious parish priest then, Rev. Fr. Isagani Avinante. 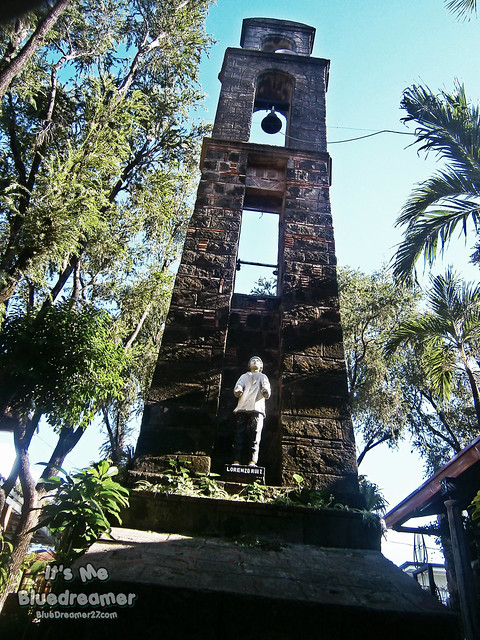 The separate belltower of the San Pedro Apostol church. 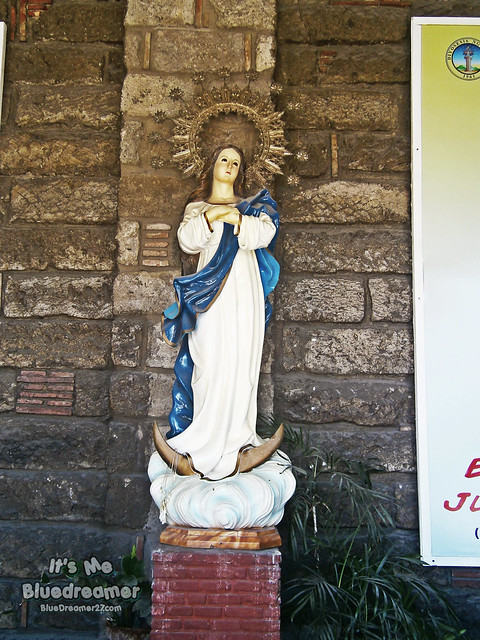 The image of Immaculate Conception warmly welcomes the parishoners. 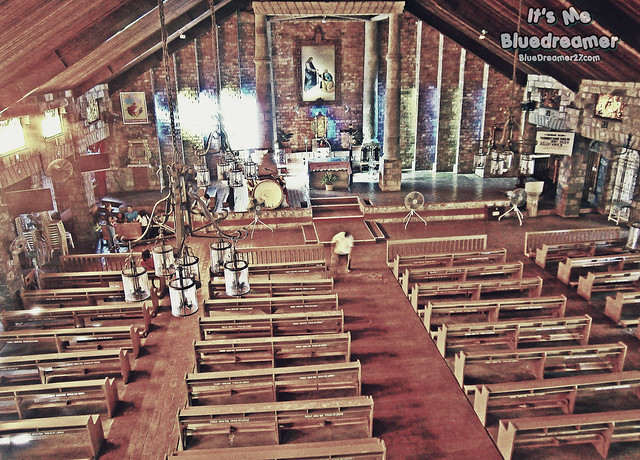 The nave and the altar. 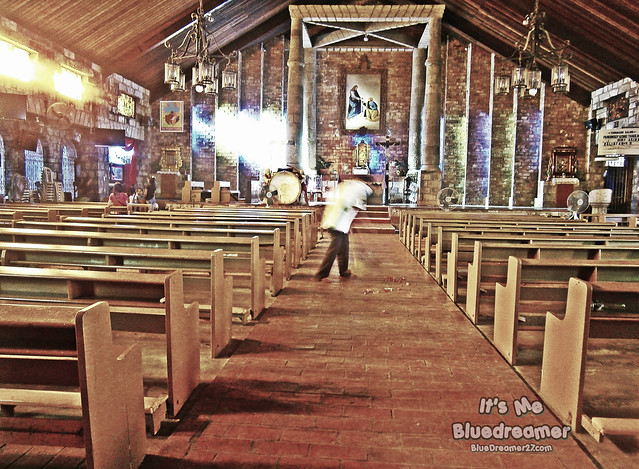 At the alter, you’ll find a huge portrait depicting the images of Jesus lending St Peter the key. The altar is notably covered by ciborium made entirely of concrete. 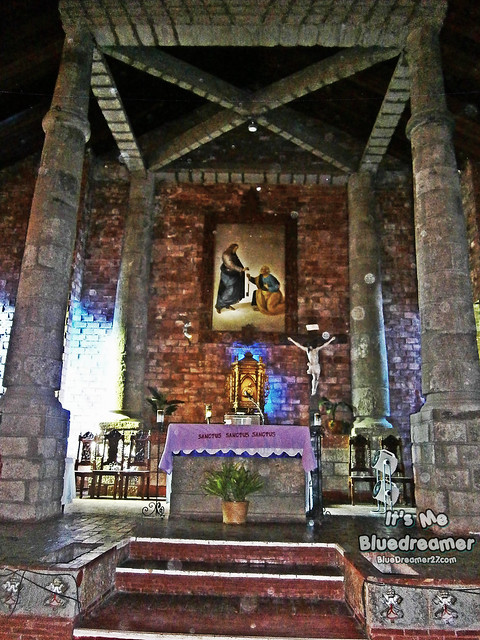 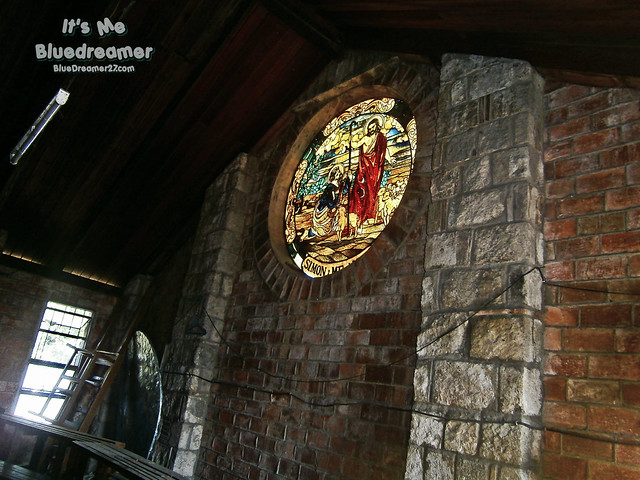 The stained glass window with image depicting the events stated in John 21: 15-17 (“Simon son of John, do you love me?” Peter was hurt because Jesus asked him the third time, “Do you love me?” He said, “Lord, you know all things; you know that I love you.” Jesus said, “Feed my sheep.”) 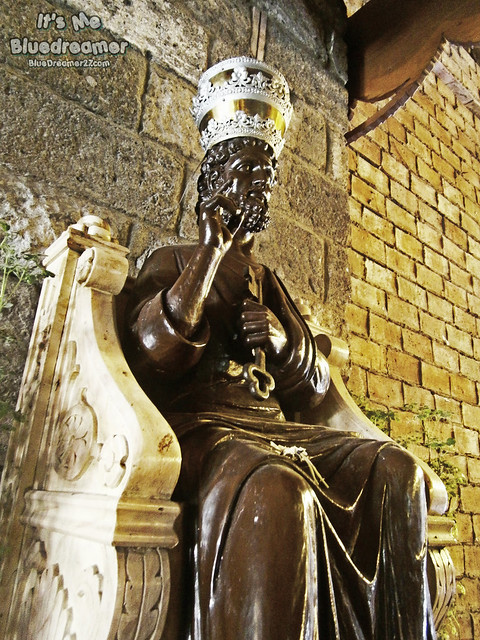 The wooden image of Saint Peter the Apostle 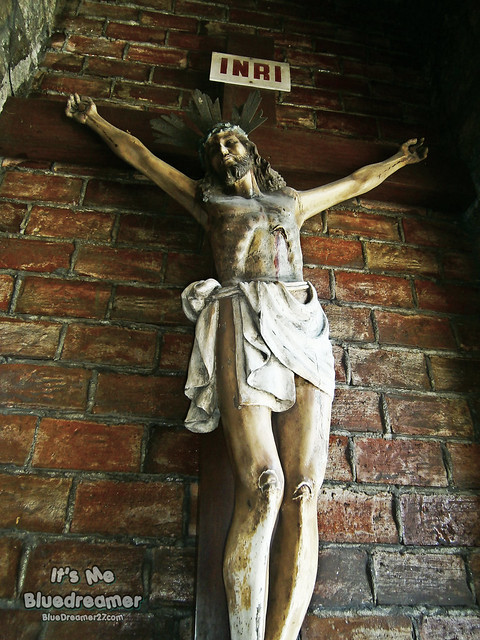 The image of Crucified Christ 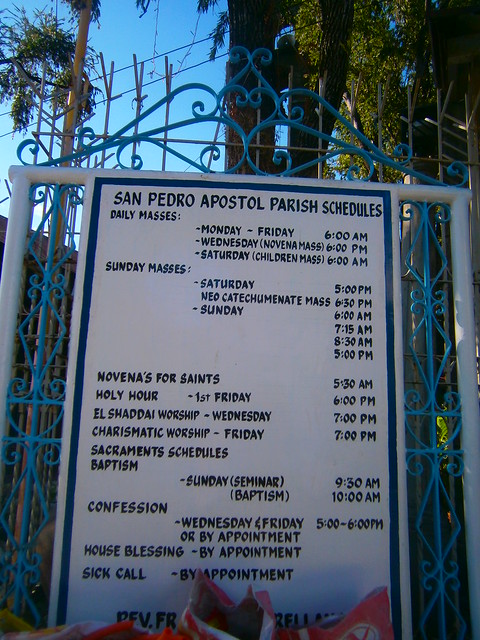 The current parish priest of San Pedro Apostol Parish is Rev Fr Hector Arellano. The church is also one of the designated Jubilee Churches in Cavite for the year of Mercy. 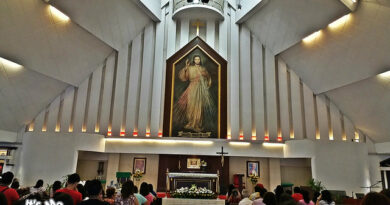 Archdiocesan Shrine Of The Divine Mercy 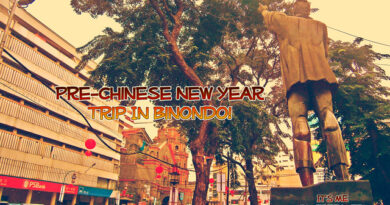 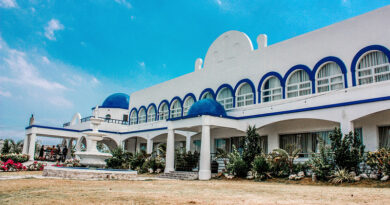