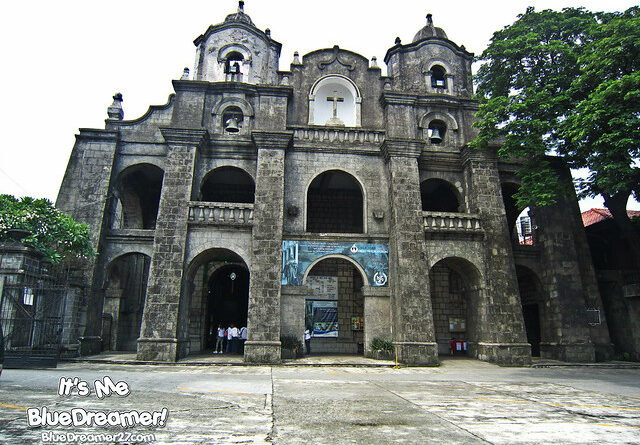 Going back to our Manila Pilgrimage tour, after visiting the Manila Cathedral and also after taking our lunch, we headed to our fourth destination which is in San Juan Manila. The Santuario Del Santo Cristo or the San Juan Del Monte Church is another old church in Manila that holds a Holy Door. Actually, this church made our trip a lot more  meaningful as one of their representatives somehow oriented us and taught us the real meaning of this pilgrimage. 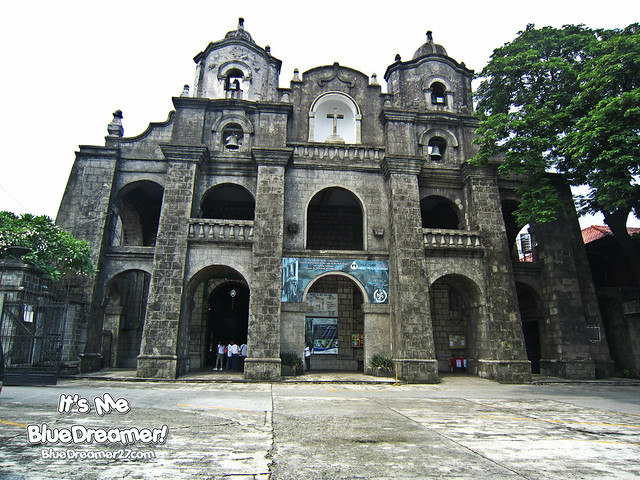 The facade of Santuario Del Santo Cristo Parish.  It is very interesting to note that the church also act as a shrine and also houses a convent for Dominican priests. The first church was established in 1602 but much like other old churches, this building went through a lot of restoration and renovation as well.  It was utterly destroyed during the Chinese  insurrection in 1639, destroyed again during the British invasion in 1763 and also during the reign of the Spanish empire. 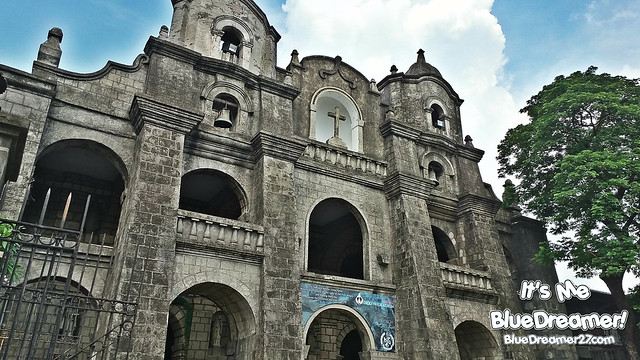 The church has a very huge historical significance! It once served as a shelter by Katipuneros during the 1898 Philippine Revolution. The image of Santo Cristo was brought here in 1641 and it came from the monestery of Intramuros and was venerated in Binondo Church. The shrine started to gain popularity and devotions started to spread in nearby communities after numerous miracles were reported and this is also the reason why they earned the name “Santuario del Santo Cristo”. Again, this parish started out as a shrine but was elevated in a Parish status and was canonically erected on May 3, 1942. 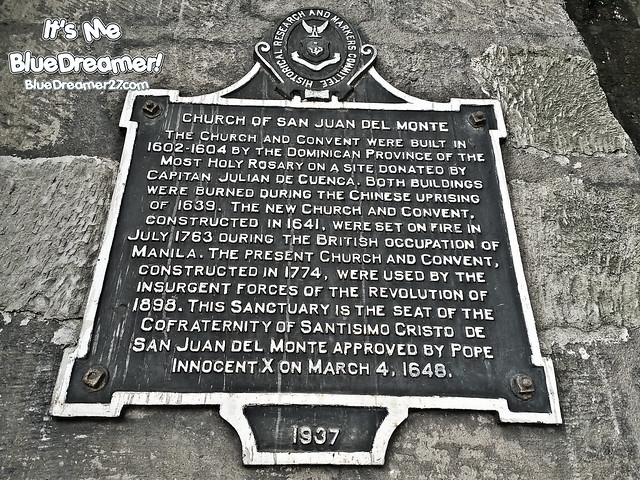 The church was recognized as a Historic Structure by the National Historical Commission of the Philippines (NHCP), with a cast-iron plaque that was issued and placed in 1937. 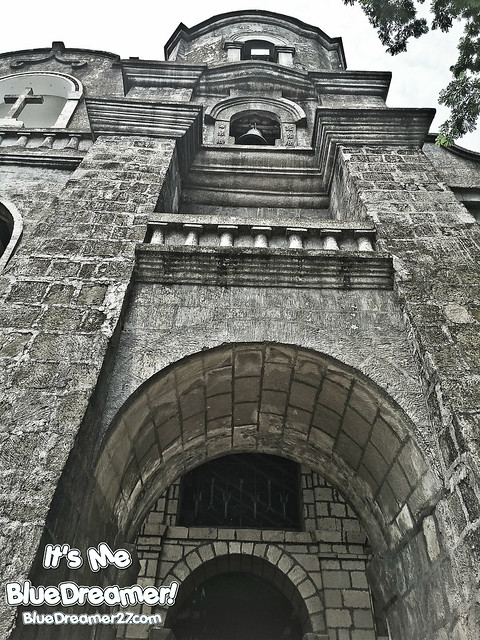 One of the Twin belltowers of the parish. In 1977, out of many proposals, the concept made by  Architect Lorenzo del Castillo was chosen. The concept retained the appearance of the old facade.   Both towers were linked by two arches, surmounted by a shrine containing a cross. Interestingly, some of the stones from the old church were used to build the facade as well. 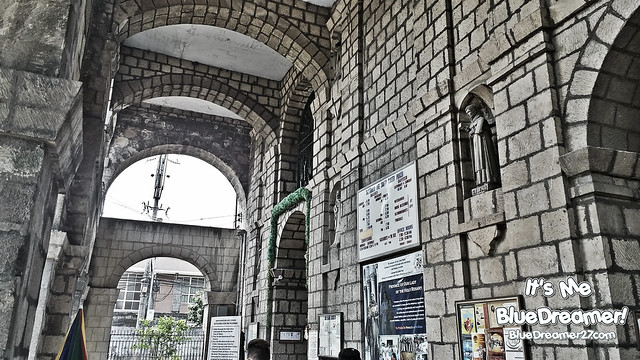 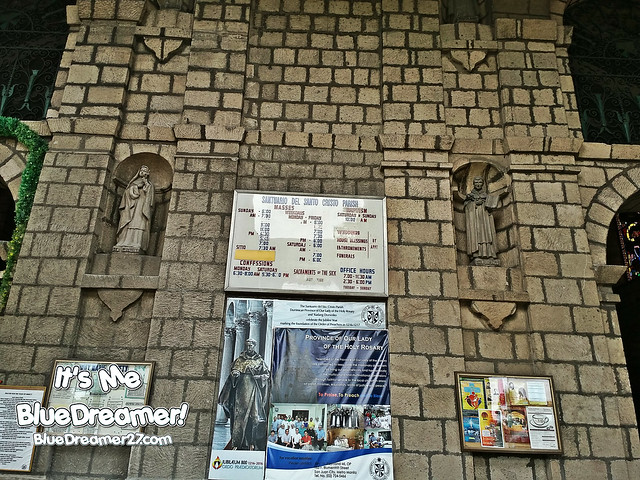 There are several niches in the facade that features concrete statues from different Dominican Saints. 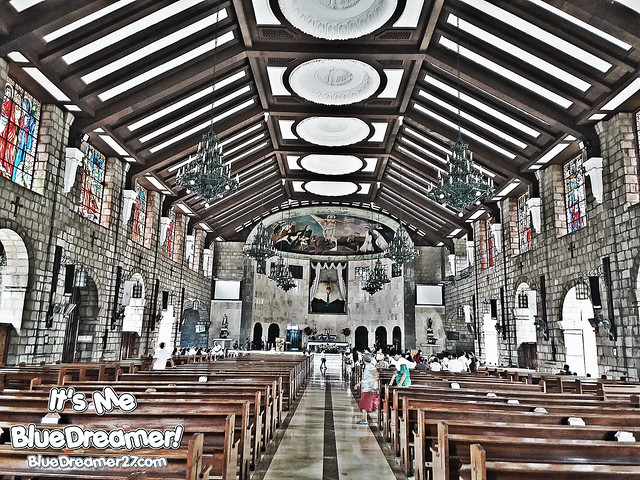 The Church’s nave. You’ll find 16 stained glass windows on the side depicting the fourteen Stations of the Cross, Our Lady of the Rosary and the Dominican saints Thomas Aquinas, Albert the Great and Vincent Ferrer. 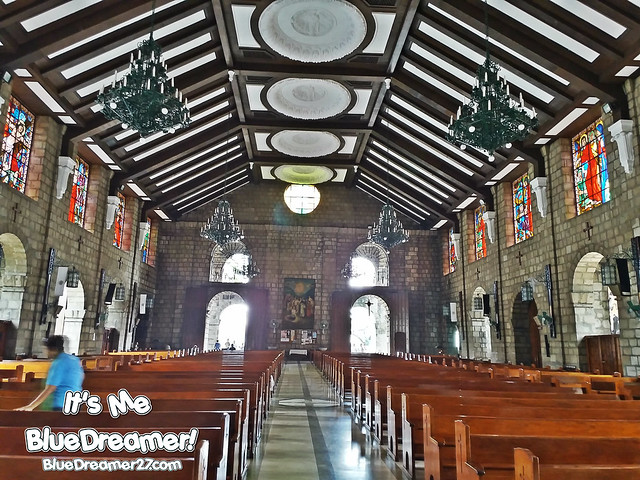 The ceiling was intricately designed too! They said that they are made from Narra. 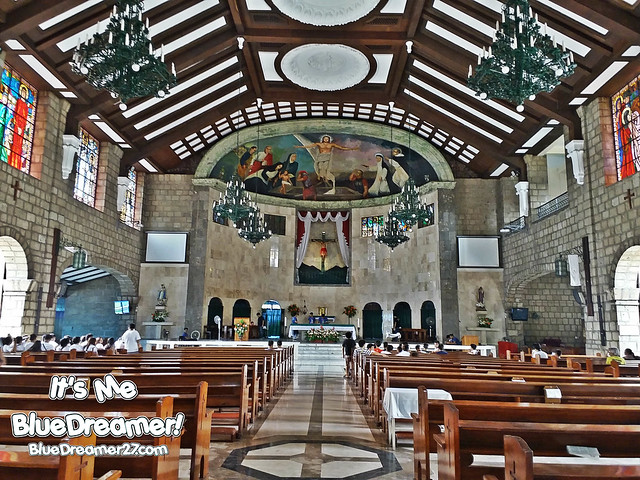 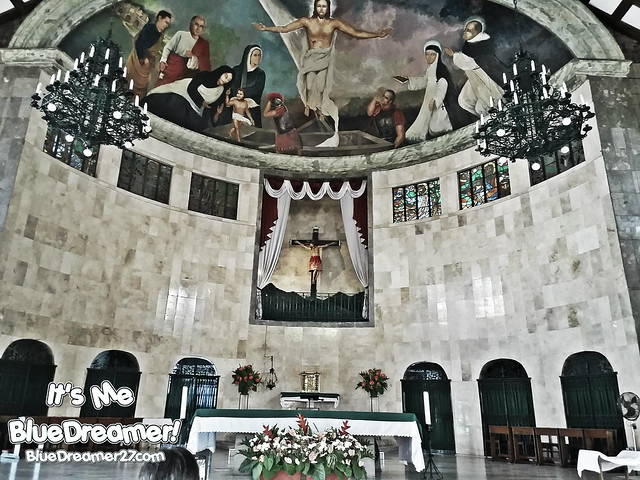 The main altar enshrines the image of Santo Cristo but it is not clear whether it is the original image brought from Binondo. 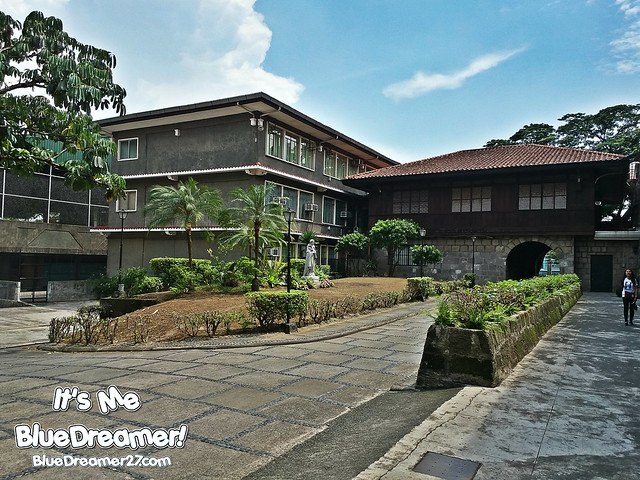 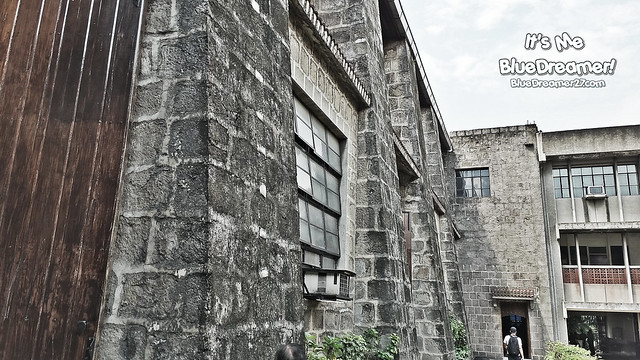 The thick buttresses. This is also the way to their Adoration Chapel and Columbarium and Conventual cemetery. 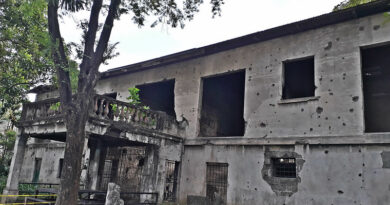 Top Reasons To Take A Ghost Tour Whenever You Travel