Lent season has just begun. It is also the pilgrimage season. Visita Iglesia is one of the traditional religious activity done by Filipinos every Lenten season (Maundy Thursday and Good Friday in particular) where they will attempt to visit seven different churches and recite the Station of the Cross with them. Some will even attempt to visit fourteen churches to symbolize all the fourteen stations. Some churches and other religious organizations conduct pilgrimage tours too. 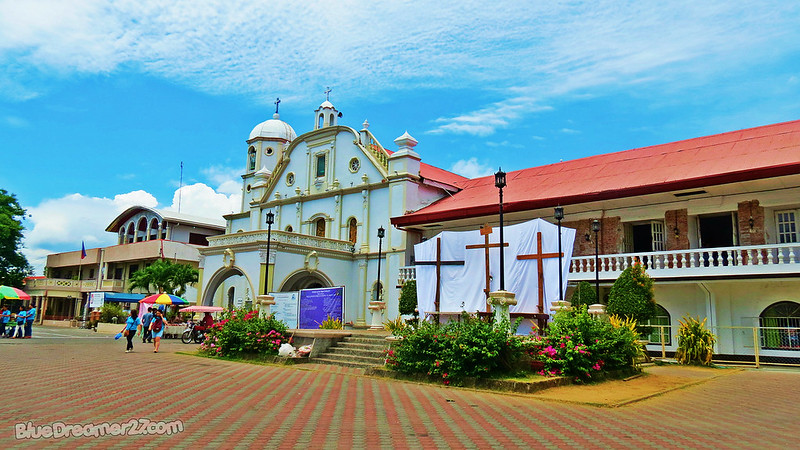 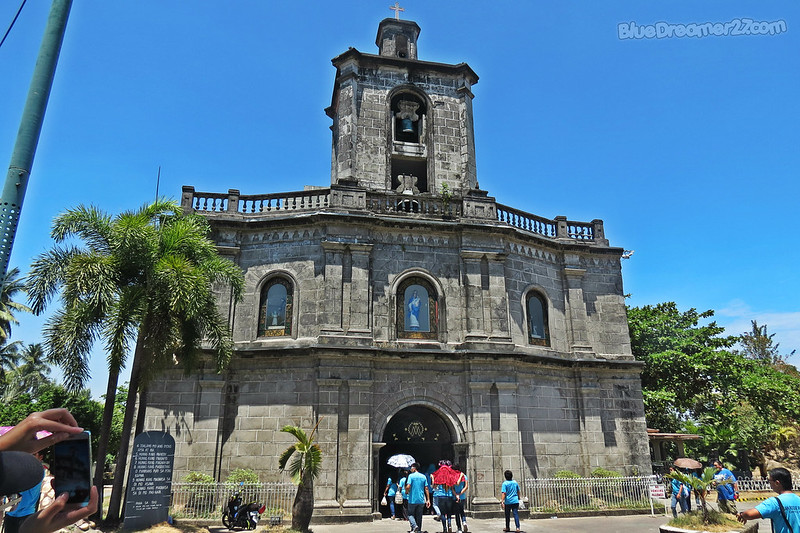 2. Our Lady of the Pillar Parish (Pilar, Bataan)

The church which is dedicated to Our Lady of Pillar was constructed in 1834 and was completely finished in 1885. The revolution in 1898, however, utterly damaged and destroyed the church and the restoration took place til 1966. The church has a very simple architectural design and a very simple facade as well but it has a very unique feature. Check: Our Lady of Pillar Parish / Pilar Church 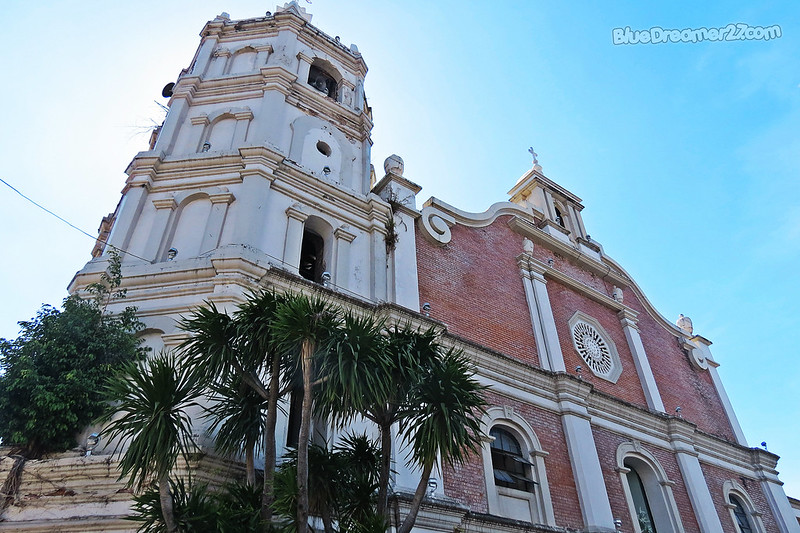 The church is made under the patronage of Saint Joseph. Much like the rest of the churches in the province, the Cathedral was utterly damaged by the second world war but underwent major renovation. The church is located in front of a Spanish-inspired Plaza in Balanga. Check: Diocesian Shrine And Cathedral of Sint Joseph/ Balanga Cathedral 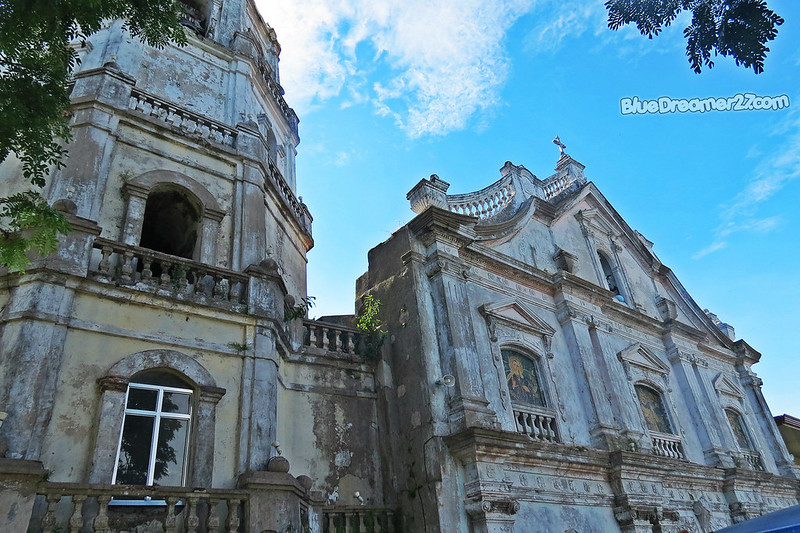 Saint Dominic of Guzman or simply known as the Abucay Church has a very huge historical significance. Built in 1588 by the Dominican Missionary Friars, the church is considered as the oldest in Bataan and one of the oldest churches in the country. Interestingly, the church houses one of the earliest printing presses in the Philippines, established in 1608 by Father Francisco Blancas de San Jose, O.P. and Tomas Pinpin who used the facility to print books in Spanish and Tagalog. Check : Abucay Church 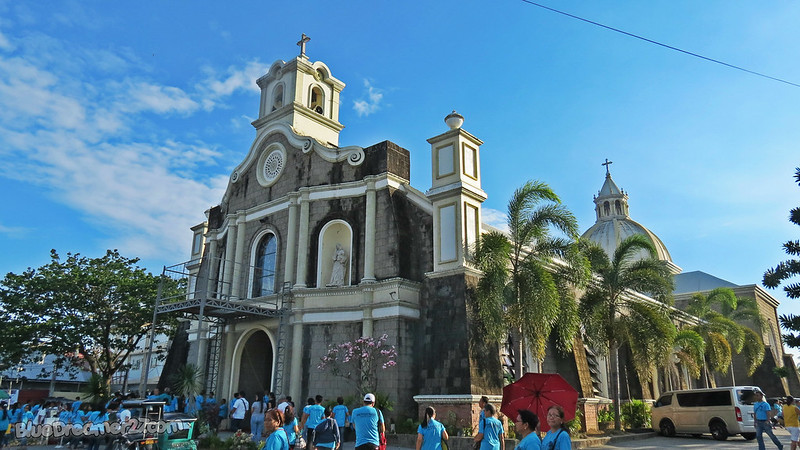 Just like other churches in Bataan, Saint Peter of Verona is also considered as one of the oldest churches in the province and also shares a huge historical significance. The church was established in 1717 and according to history, the people of Hermosa found a broken boat near the river and inside the boat was the image of Saint Peter Martyr of Verona, a 13th Century Catholic priest. Since then, many miraculous events were attributed to the image. Check : Saint Peter of Verona Parish in Hermosa Bataan 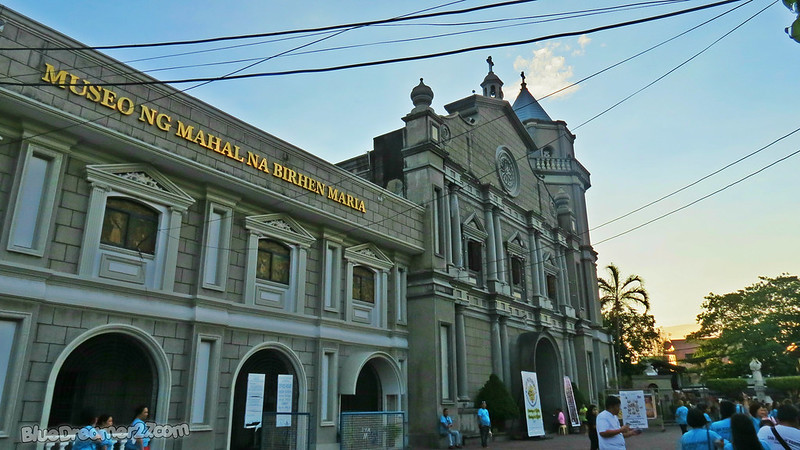 6. Our Lady of the Most Holy Rosary Church of Orani / Orani Church

The Orani Church (dedicated to the miraculous image of Our Lady of the Most Holy Rosary) became an independent parish in 1714. Much like any other old churches in the country, The Orani Church played a crucial role during the Spanish colonization and Filipino-American war. During the Second World War , the church was used by Japanese as a garrison. The church underwent a series of rehabilitation while the current church was last repaired and improved in 2002 where the “Museo ng Mahal na Birheng Maria” was added to the convent. Check : Our Lady of the Most Holy Rosary Church of Orani / Orani Church 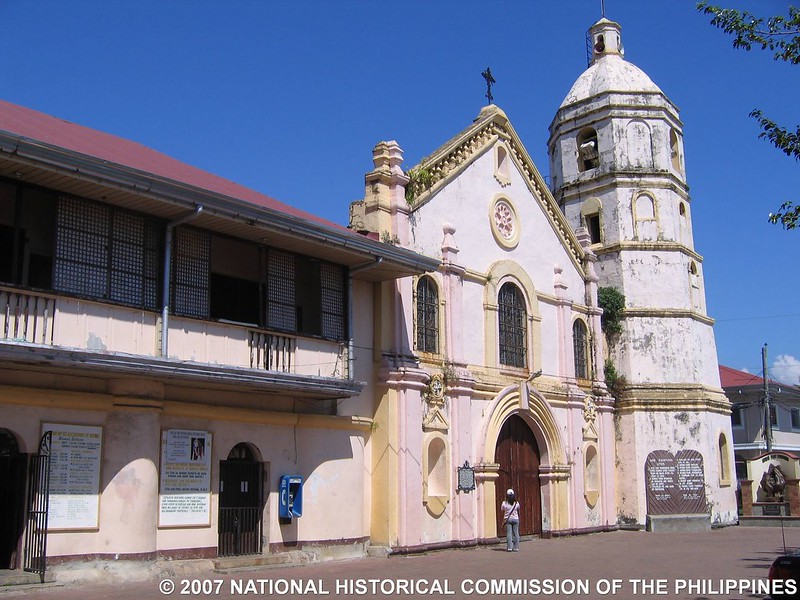 The first church of Samal was built in the late 16th Century under the Dominican friars. It was utterly damaged during the Dutch invasion in 17th Century. In 1898 the church was burned by the Katipuneros to drive out their enemies in the convent. It was rebuilt in 1905.

Summer time is a period of vacations, travel tours, and simply rest from a daily routine. Someone prefers to head to a seashore or a natural resort. At the same

Live Via Crucis is an annual cultural and spiritual tradition in Cavite City. Via Crucis or “Station of the Cross” is a passion play done during the Holy Week in which