It’s a Big Night for Sony Pictures Television Networks, Asia as they scooped the pool at the recently concluded 22nd Asian Television Awards in Singapore by taking home five awards including the highly coveted ‘Cable & Satellite Network of the Year’. 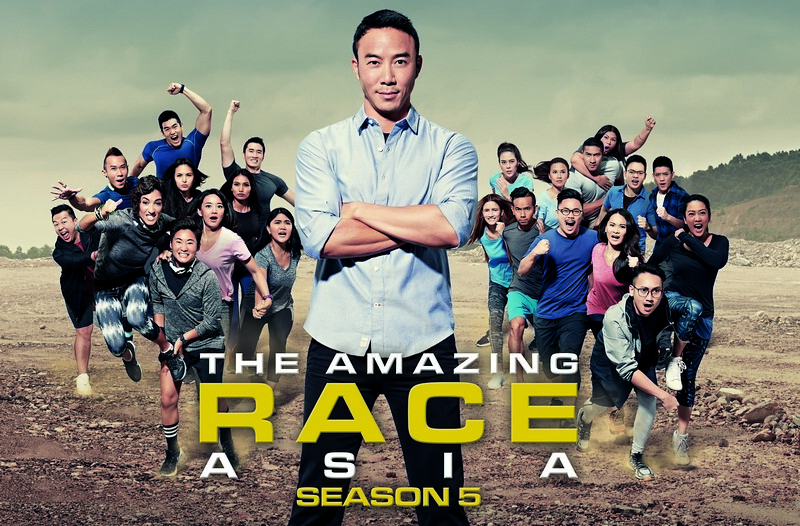 “We’re celebrating SPT Networks’ 20th anniversary this year and the five Asian Television Awards we received is a testament to the incredible teamwork, passion and creativity that we invest in our network every day. As the leader in genre-defining channels, it’s in our DNA to know our viewers’ habits and then deliver compelling content to win their hearts, minds and screens,” said Virginia Lim, Senior Vice President and Head of Content, Production and Marketing, Sony Pictures Television Networks, Asia.

Lim added, “AXN has a celebrated track record of creating blockbuster, pan-regional original productions that truly engage our viewers across multiple platforms. In 2016, it was The Amazing Race Asia Season 5, and this year we’re owning Thursday nights with Asia’s Got Talent Season 2. Watch this space as there will be more award-winning original productions coming up, including AXN’s new magic series, The Elements with Cosentino, premiering in January 2018.”

Just when you thought that the franchise is already over, well, here comes Jigsaw  coming back to life to conquer the big screen and to give us some nightmares! It