One of the most interesting parts of the recently concluded ToyCon are the celebrities both local and international brought by Pop Life and FanXperience. Even though ToyCon has been around for 16 years, it was actually their second year to team up with Pop Life who brought up all these big names from popular movies, tv series, video game, and pop culture titles. The celebrities were expected to participate in panel sessions, meet and greet, photo ops and more. Some of the celebrities who were invited last year includes Kristian Nairn who played Hodor in Game Of Thrones, Dean Cain of Superman, Daniel Logan who played the young Boba Fett in Star Wars, Bronson Pelletier and Kiowa Gordon of Twilight Saga and The Heffron Drive band. The event also invited some well known Pop Asian celebrities like Electric Ribbon and Yanakiku. For local celebrities, they got the cast of Encantadia and John Arcilla of General Luna! 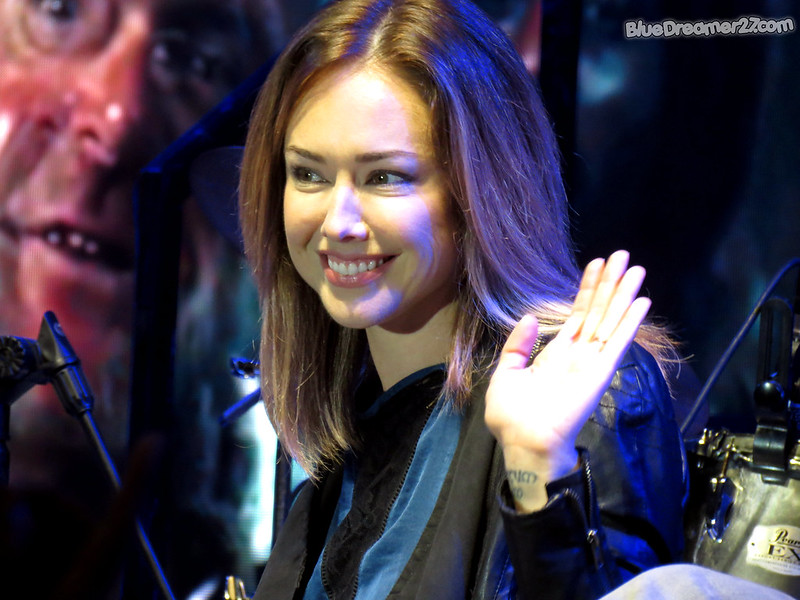 This year, they got an equally thrilling line up of celebrities so without any further ado, here are some celebrity encounters we had during the event! 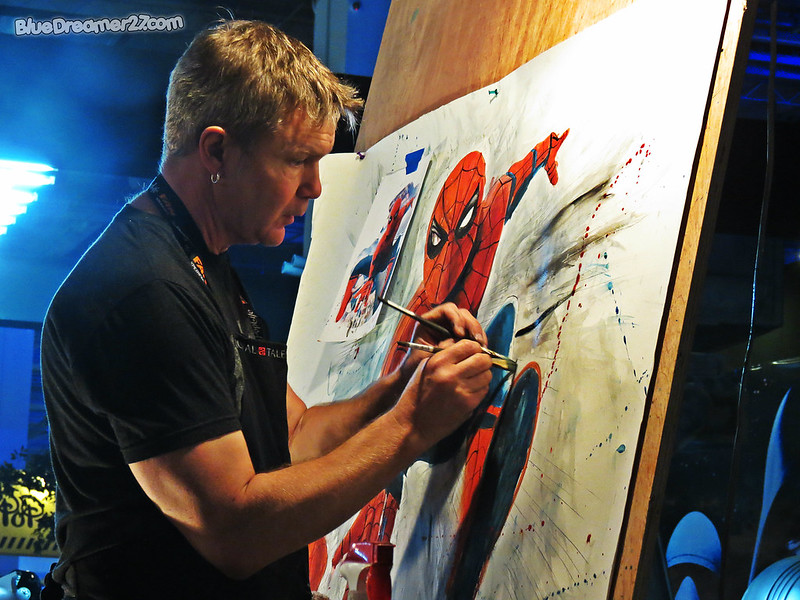 Rob Prior
Artist/ Illustrator Rob Prior got his own stage to showcase his impressive talent. We saw him on Day 3 on ART X Booth and he just caught our attention immediately. He got this huge canvass in front of him and his paint tools on the side. The loud music was playing and he interestingly stroke his paint brush along with the rhythm of the music. His hands were very fast and at first we couldn’t figure out what exactly he is doing until the image started to form and it became a masterpiece! 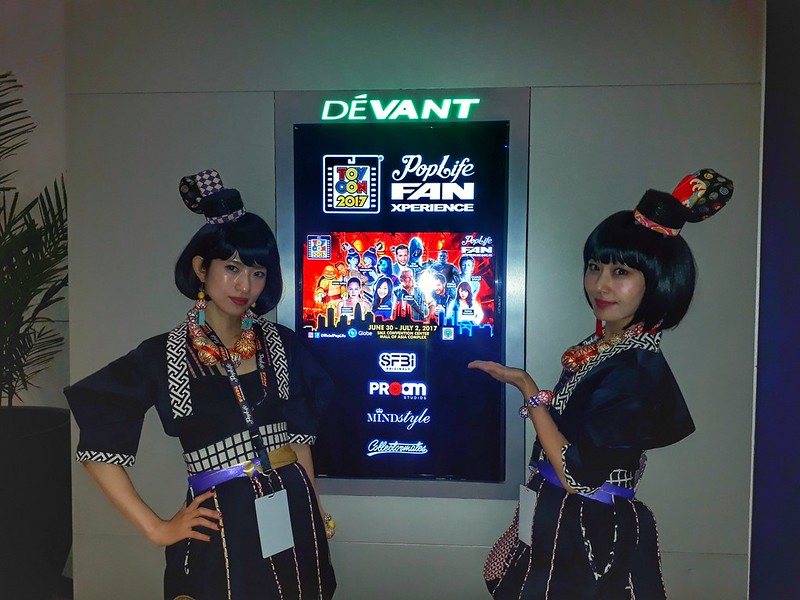 Yanakiku
We also spotted the pop duo Yanakiku sporting their iconic cosplay Kimono. They were also here last year but I wasn’t able to see them and we’re lucky enough to spot them before heading to the stage. Yanakiku is more than just a Japanese pop group. They do KIMONO cosplay and represent Japanese pop and decora culture! 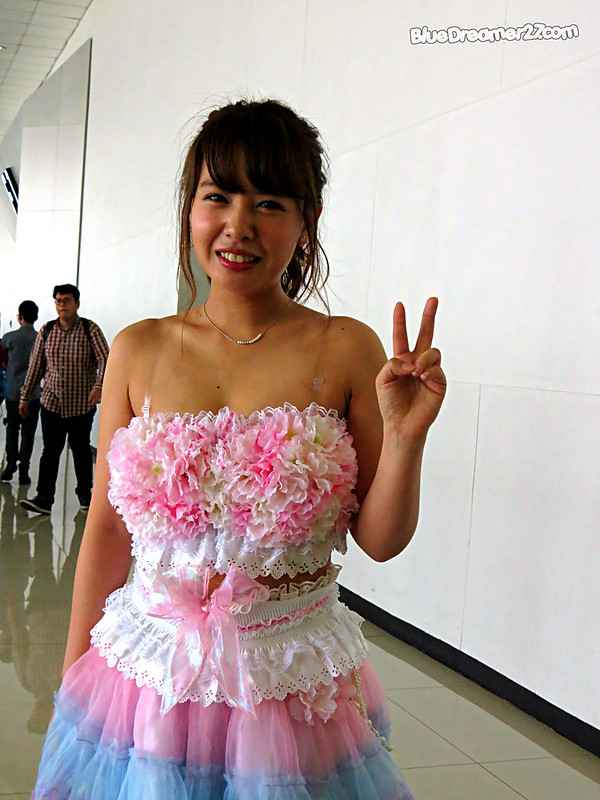 Nana Yamada
Nana Yamada was a member of the Japanese idol girl group NMB48 (Team M). Honestly, I am not a big J pop or K pop fan but I know they got huge fan base world wide so they were interesting addition to this event! And one thing, they are so “KAWAIIII” lols (that means cute by the way haha) 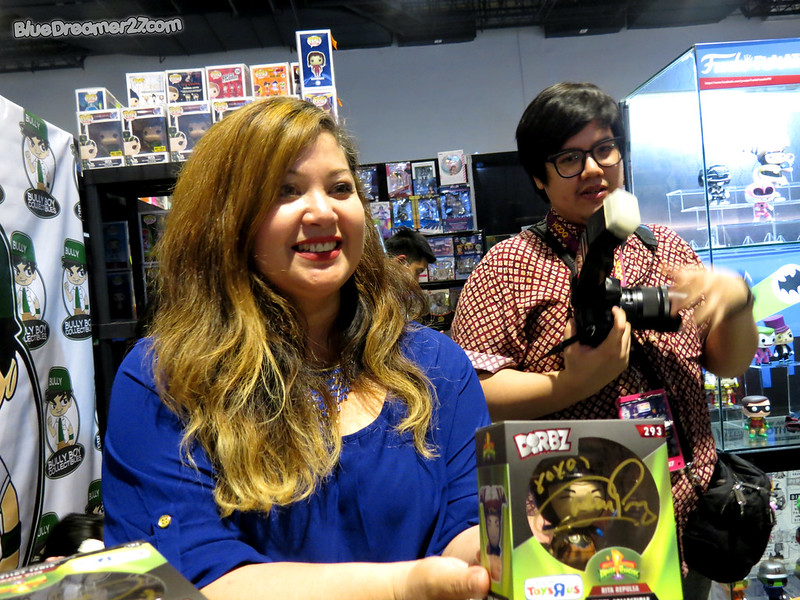 Carla Perez
Carla Perez is best known for her role as Rita Repulsa from Mighty Morphin Power Rangers. She was in Boy Bully Booth and she was so friendly and very approachable as well. 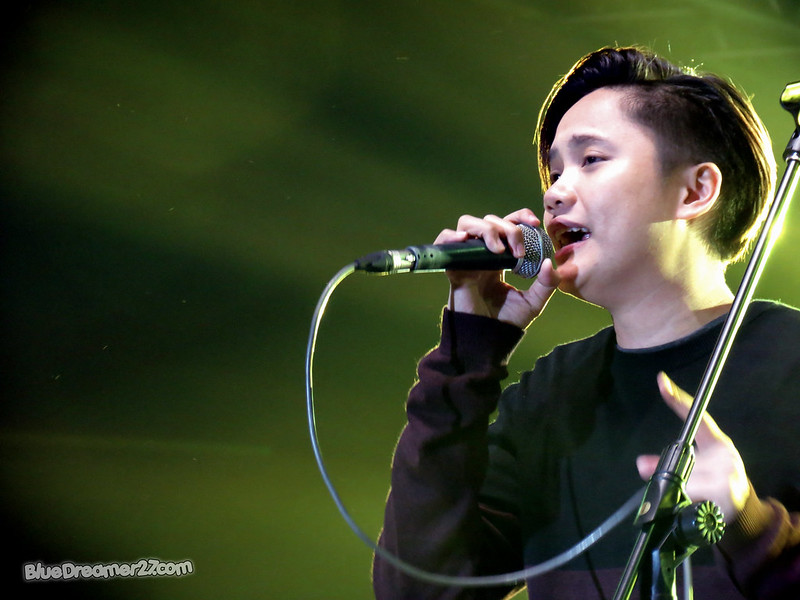 Kaye Cal
I’m really a big fan of Kaye Cal and I love all her covers in YouTube. I actually thought that she was a guy when I first saw her cover as she sounded like a guy (in fact her voice is more masculine than mine haha). Anyway, she announced that she will have an upcoming album which will be produced by Brody Brown, one of the producers behind Bruno Mars’ 24kMagic Album. She didn’t tease any new songs but she covered some Bruno Mars hits like Treasure,  Versace on the Floor and some of her favorite covers. 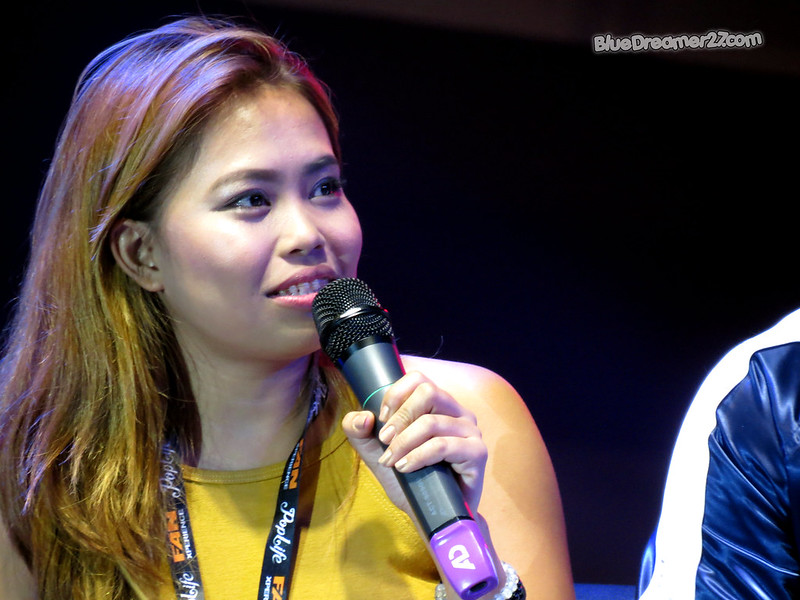 Baninay
PBB Alumni turned Vlogger joined the panel of Celebrity Vloggers on Creators Stage to share her experiences on vlogging and how she started. Baninay is one of the fastest growing vlogger in the Philippines today. She started blogging in February 2017 and has over 190k subscribers and is now a Verified YouTube account. 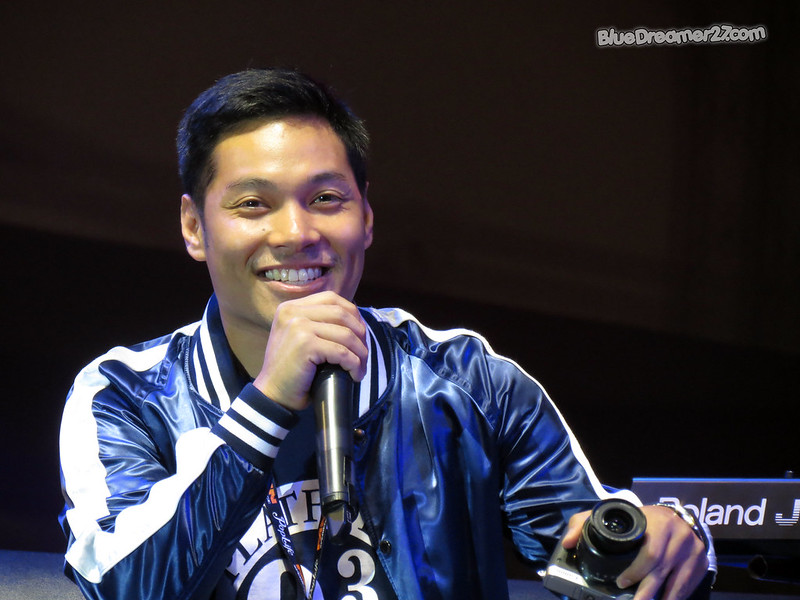 Jako De Leon
The son of Joey De Leon and is dubbed by Wil Dasovich as the Ben Affleck of The Philippines also joined the stage along with other influential vloggers of the Philippines. I was surprise when I found out that he is the producer behind some famous YouTubers like Bogart the Explorer and also the new series Lakbai starring Baste Duterte. 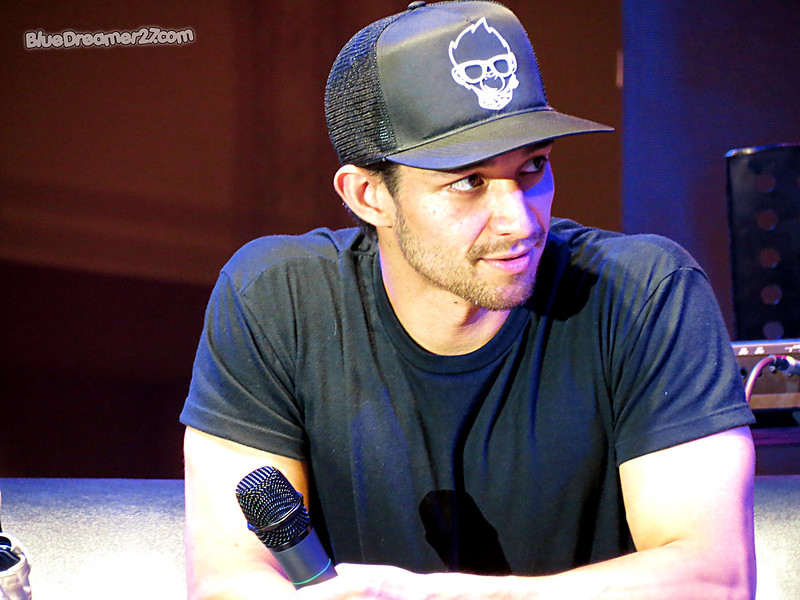 Wil Dasovich
When it comes to Pinoy vlogs, his name is probably the first one to pop up in your mind. He has been doing vlogging even before he joined the PBB. He is also started the so-called #VlogSquad along with other fellow YouTubers. Dasovich also shared his experiences as a vlogger, how did he met his audience and how he managed to become famous for his vlogs. 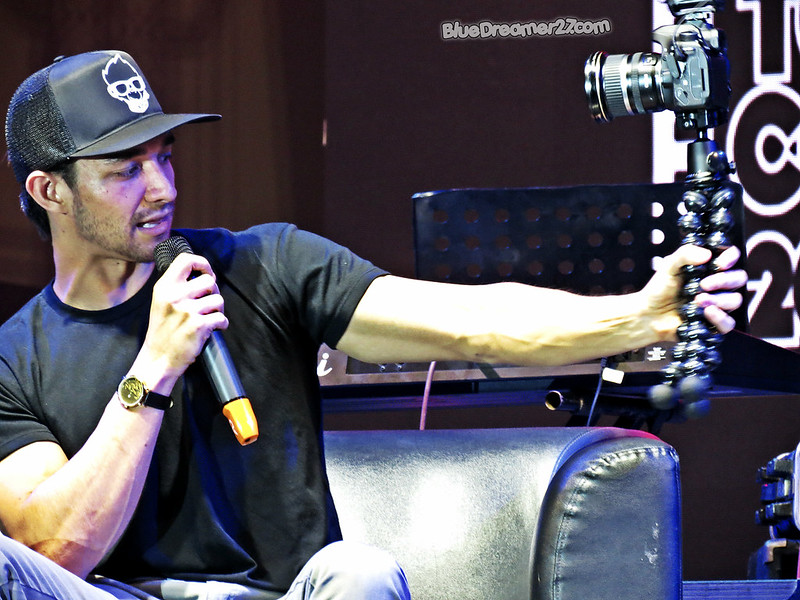 Wil Dasovich sharing the gears he use for vlogging 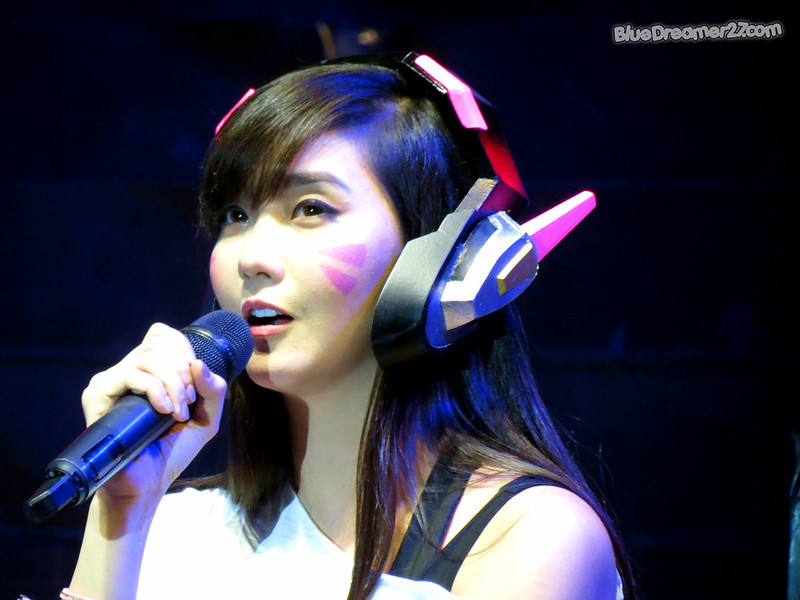 Alodia Gosiengfiao
When it comes to Cosplay in the Philippines, there is only one queen and that is no one but Alodia! Joining the panel of vloggers is Alodia who was apparently also influenced by Wil Dasovich to start vlogging. Alodia has been cosplaying since 2003 at the age of 15 and now that the cosplaying community is growing, she said that she is no longer here to compete but to support her fellow cosplayers! 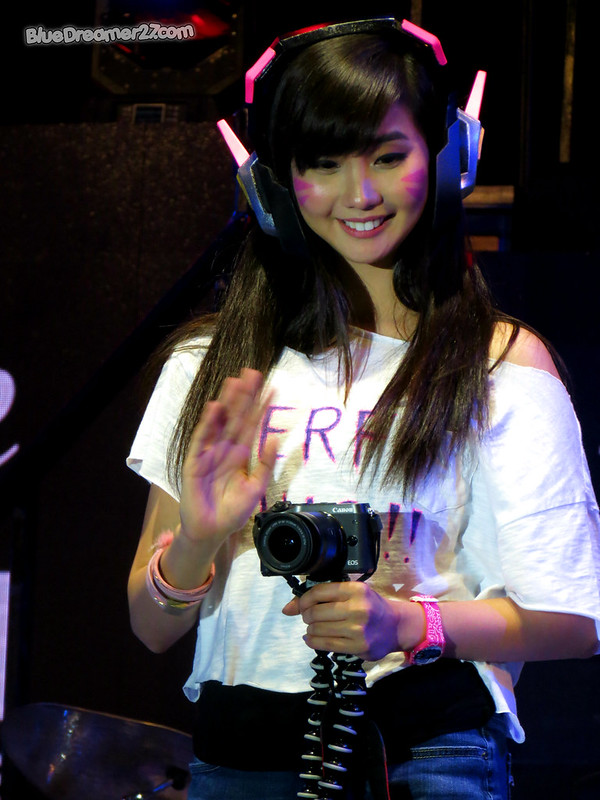 Interestingly, right after the panel discussion, Alodia received the very first Pinoy Pop Culture Icon Award for her contribution to pinoy pop culture industry. There were two recipients of the award that night, one goes to Alodia Gosiengfiao and the other one is to the late Mars Ravelo (his son and his grandkids received the awards on his behalf) 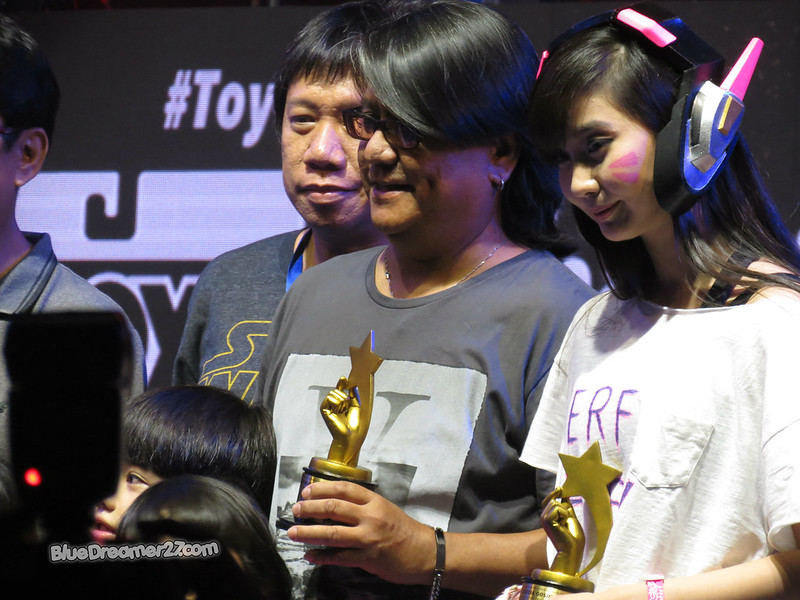 Alodia Gosiengfiao and Mars Ravelo’s son accepting the Pinoy Pop Culture Icon Award. This is something to look forward next year and I’m excited who will be the next batch of recipients of this prestigious award. 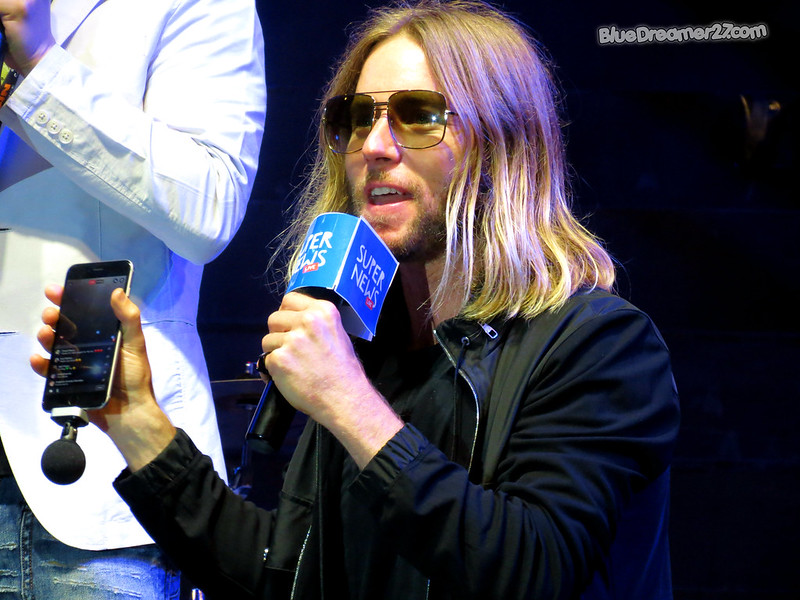 Greg Cipes
You know him? I don’t either but once you heard him and his very distinct voice, you will know how he earned his spot here in Pop Life FanXperience! Greg Cipes is the voice behind so many cartoon characters that we all grew up with. He is most notably known as the voice for Beast boy of Teen Titans Animated series, Michaelangelo of TMNT Animated series, Kevin Levin of Ben 10 and a whole lot more! 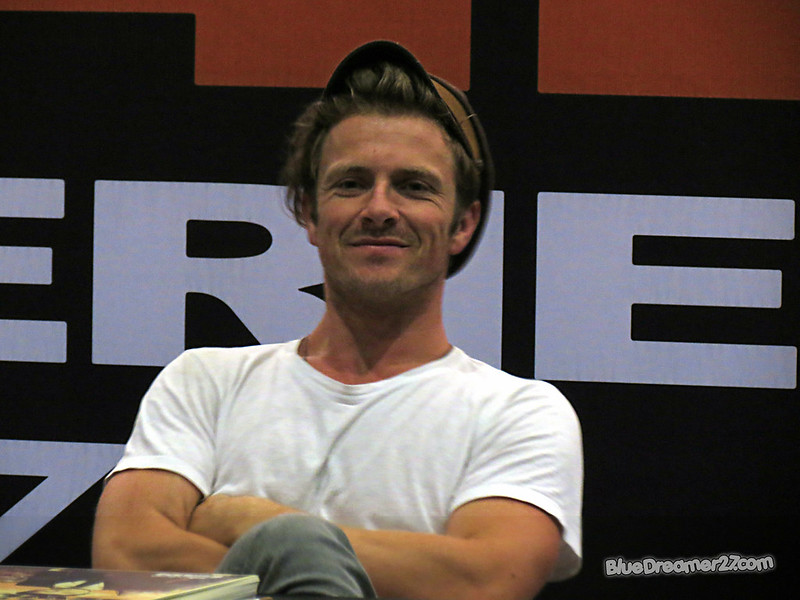 Charlie Bewley
If we got the Werewolves last year, we got the vampire this year! Charlie Bewley is well known of his role as vampire Demetri from The Twilight Saga: New Moon. He is also known for other roles like Charles Wentworth on Nashville, and Galen Vaughnon on The Vampire Diaries. 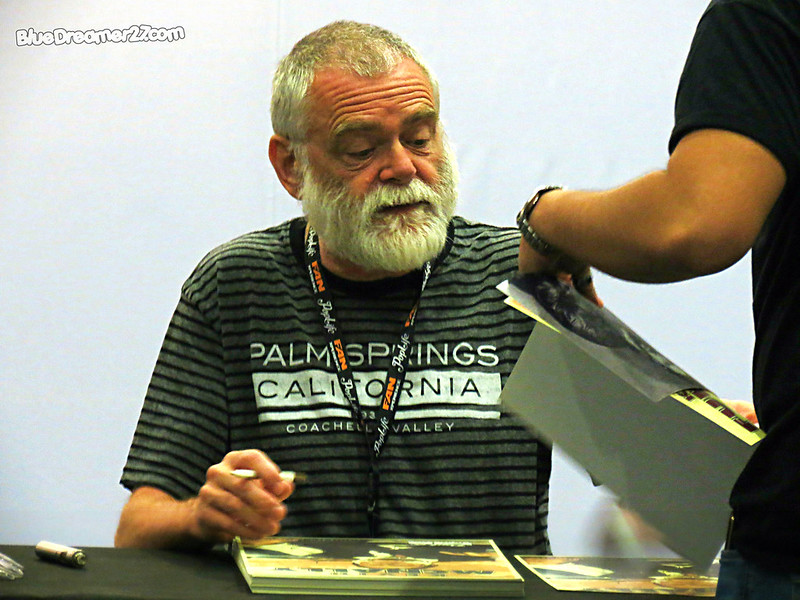 Kevin Mcnally
If you are a big fan of Pirates of the Caribbean movie, then you should really know this guy. Kevin Mcnally is known for his role as Joshamee Gibbs who appeared in every films of the franchise! 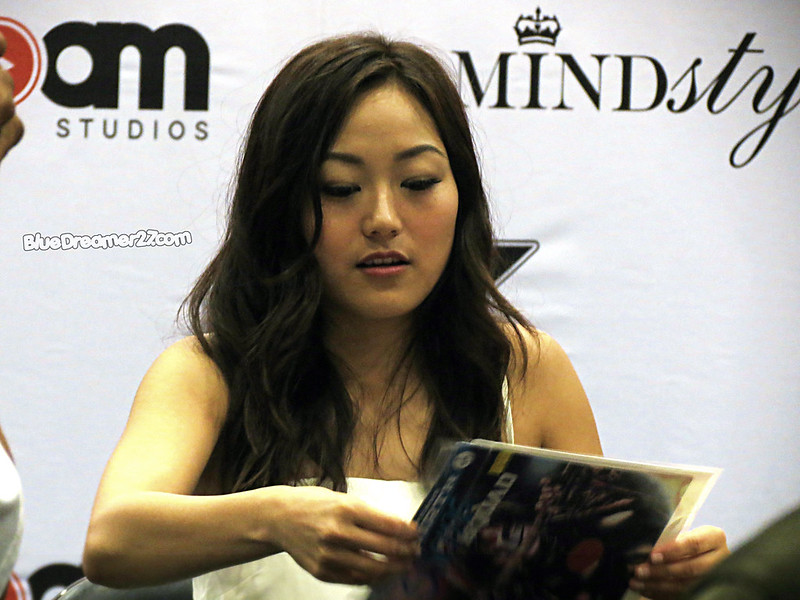 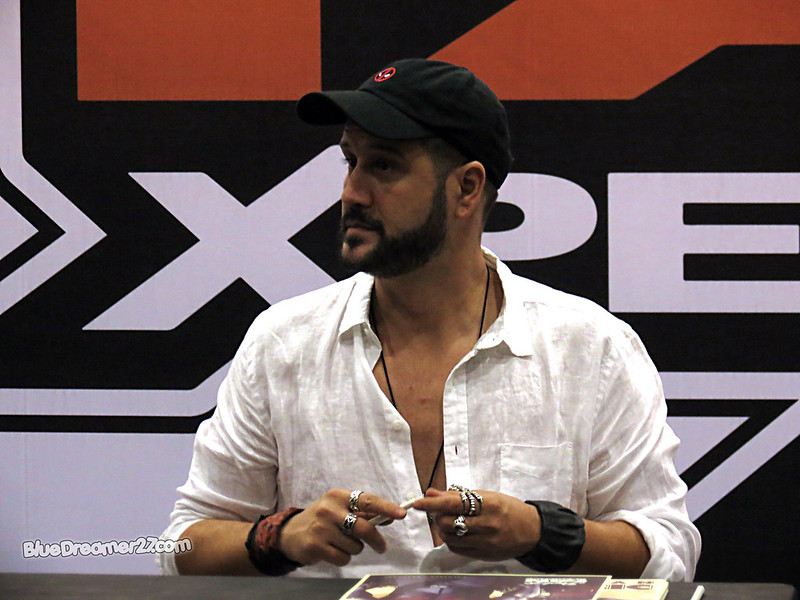 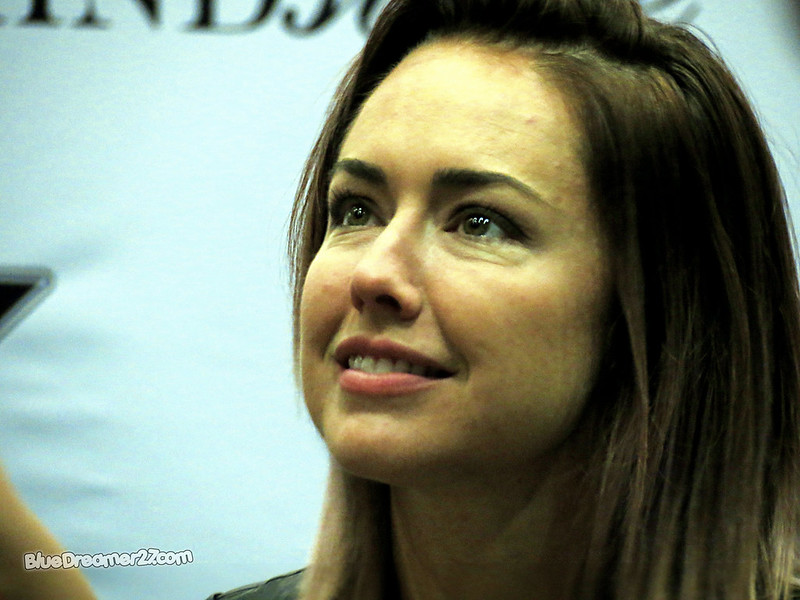 Lindsey Mckeon
Lindsey is known for her roles as Marah Lewis on Guiding Light and Taylor James on One Tree Hill. She previously starred on Saved by the Bell: The New Class as Katie Peterson from 1996–2000. 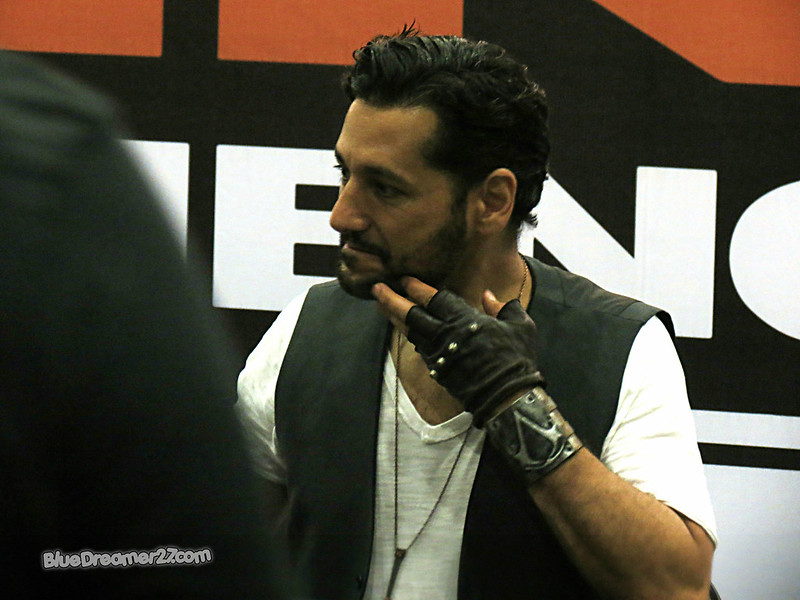 Cas Anvar
Canvar is the voice actor behind the main protagonist of Assassin’s Creed: Revelations. He can also be seen as one of the recurring cast in The Strand as Sanjay Desai.

By the way, Liza Soberano also made a brief appearance in the event as part of her promotion for her upcoming superhero film ~ Darna

This finally concludes my ToyConPh 2017 Pop Life FanXperience. In case you missed my previous entries, feel free to check the links below.

You can also watch the Vlog below 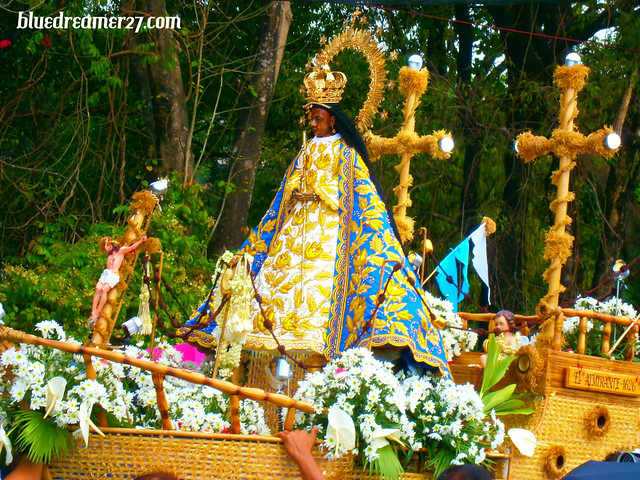 The first Tuesday of May marks the start of the Pilgrimage season in Antipolo. They held a special mass followed by a long procession in which the image of the

We only have few days left before making another History! After the successful event last year, History Con Manila is back and this time they are bringing bigger and grander surprises

Just few weeks ago (January 31, 2017), the first ever Asia Leaders Forum was successfully held in Misono Japanese Restaurant in Makati with speakers that includes Dr. Elton Tan of