When I visited the Casa Consulado(Casa De Iturralde) early this year for the Sulyap Sa Quiapo series, I learned a lot of things. I learned how people like Prof Teresita Obusan and the rest struggled just to promote and to ignite our cultural renaissance,  I learned that despite of being in a modern age, many are still willing to learn our culture and most of all, I learned that there are still people who are willing to give their full effort just to bring a nearly forgotten and neglected ancestral house like Casa Consulado back to its former glory.

Unfortunately, it is not always the case. Not all ancestral houses are given the same treatment and most of them are often neglected and was left there to rot. It is so sad that not all people knows how to value such historically significant places! That is why when I went to Las Casas Filipinas De Acuzar few weeks ago, I was totally mesmerized to see not just one but an overwhelming amount of highly restored ancestral houses. It is the place that will surely bring you back in time! 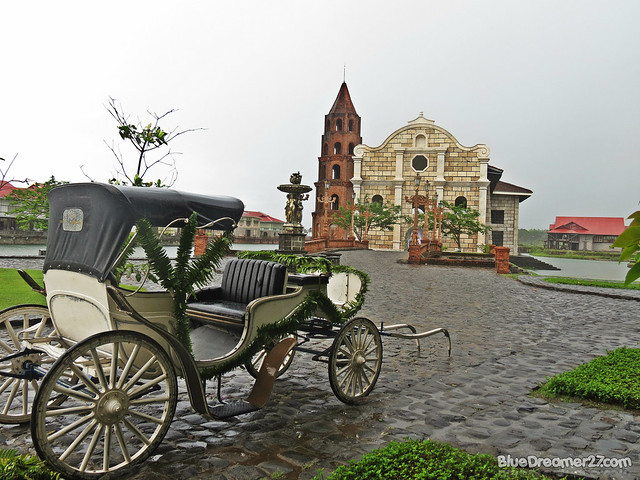 Although I am really hesitant to travel solo (the same feeling I had during my first Solo Baguio trip), I decided to do it anyway. I saw an interesting day tour package hosted by Ms Jo Dumangas of StrollPinas. It day tour visit to the well known Las Casas Filipinas De Acuzar of Bagac Bataan with a side trip to Dambana ng Kagitingan. Las Casas Filipinas De Acuzar is basically an open-air museum, a heritage park and a resort that covers the entire 400 hectares of land in Bagac, Bataan. 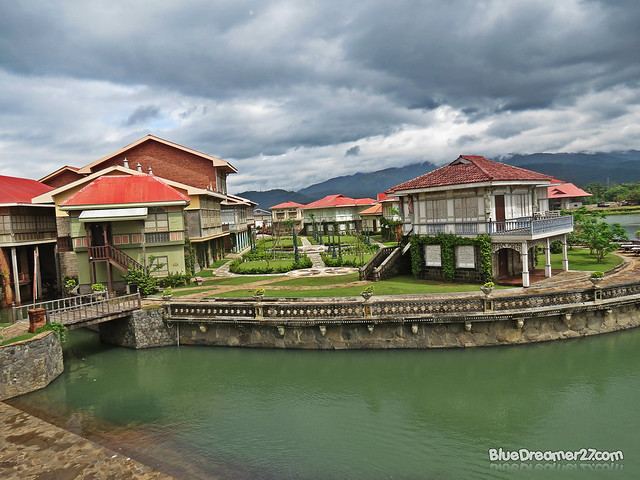 Las Casas Filipinas De Acuzar is an open museum which means, the place is not just about those typical visual arts that are commonly showcased in Museums. The place features real buildings! Take note, they are real, functional and accessible! In fact, some of the houses are not just for public viewing or exhibition but also served as hotel rooms! The package tour that we availed is provided with a 1 hour guided tour to the place but after the guided tour, you are still allowed to explore the place by your own risk except for those areas that are occupied by their guests and those that are off-limits to visitors. 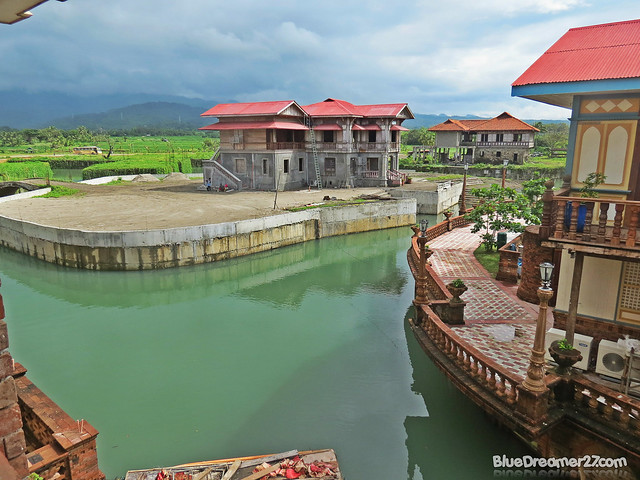 Las Casas Filipinas De Acuzar is basically a Spanish for “Philippine Houses of Acuzar” and is considered as the very first Heritage Resort by the Sea. This huge property is owned by Jose “Gerry” Acuzar who is also the man behind the New San Jose Builders Inc. Interestingly, Mr Acuzar started his project of building and restoring ancestral mansions in his own property in 2003.  Take note that this are not just replicas but most of them are real ancestral houses that are dismantled like LEGO pieces and they are all being transported piece by piece in Bagac and they are being assembled again in the same order and restored in their former glory. 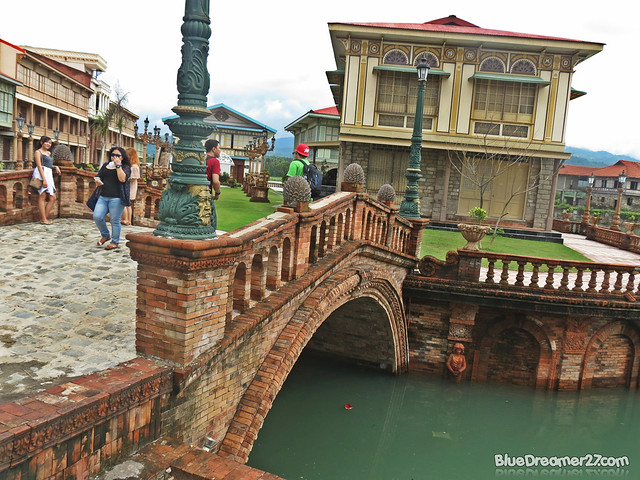 At this moment, there are more than 30 ancestral houses in the resort where most of the houses were transplanted to different provinces like Manila, Quezon, Bulacan, Pampanga, La Union, Ilocos and Cagayan. After seven years of quietly transportin these buildings, the Las Casas finally opened in public in 2010. The resort employs over 130 people, including 10 wood sculptors, three metal sculptors, 30 craftsmen who design ceilings, and construction workers. There are also five architects, two of whom are historical architects, and two artists. 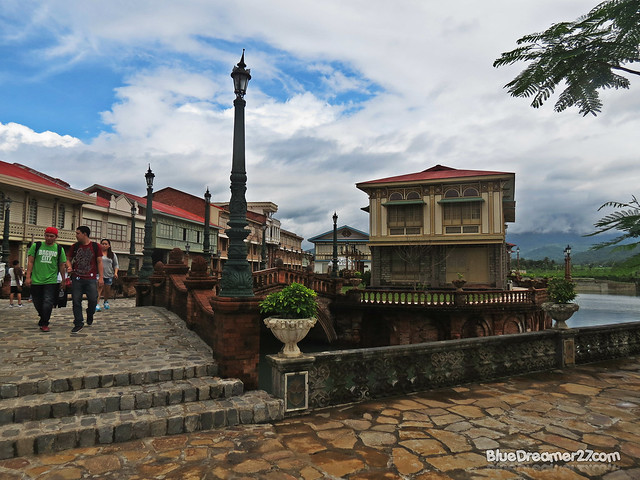 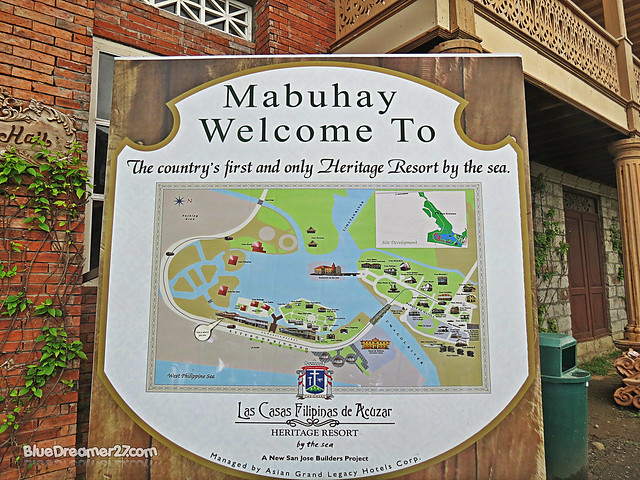 The map of Las Casas Filipinas De Acuzar. It was a long ride from Manila to Bagac but it’s all worth it. The weather however was not really cooperating with us but I’m glad the sun spared its time with us during the tour (well at least most part of it). We had to wait for almost another hour four the next guided tour so we had time to explore the reception hall, the so-called Estero de Binondo and sea side of the heritage  resort. 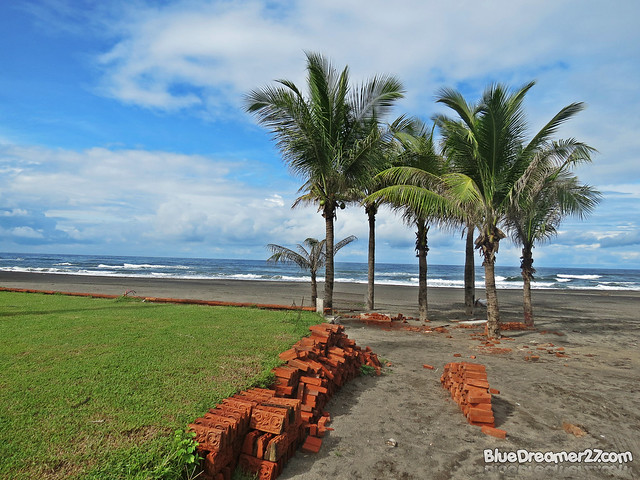 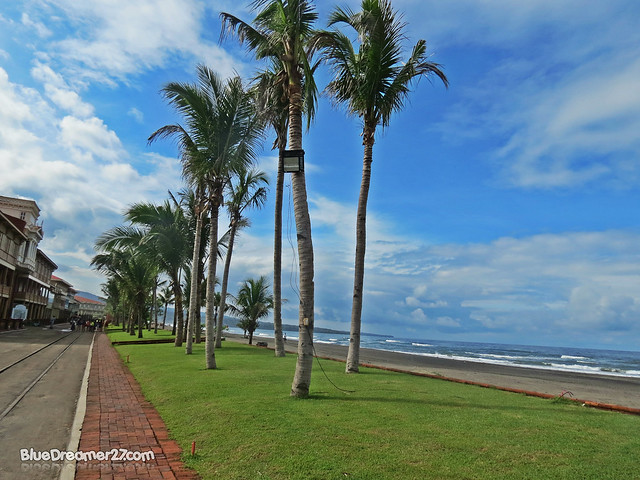 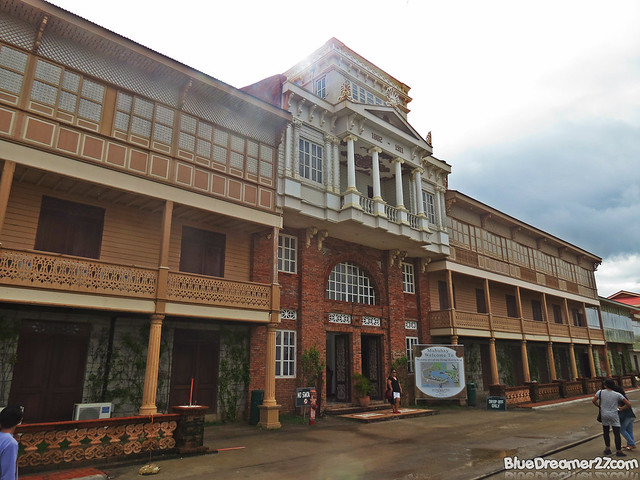 The Reception Hall 1. There is another reception hall near the Casa Bizantina (the most expensive hotel in the resort) but this is the one facing the West Philippine sea. 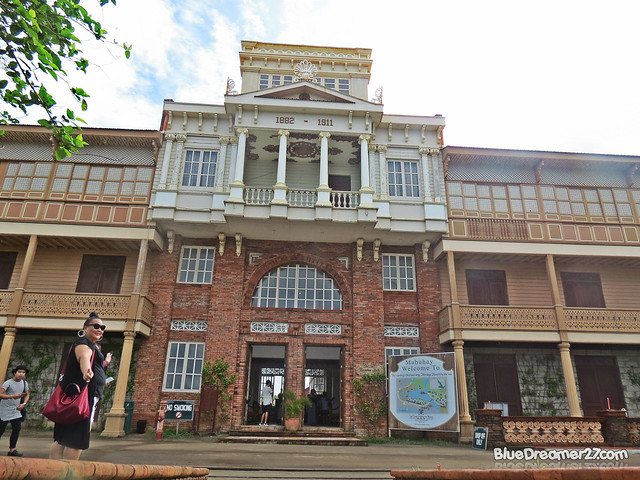 We didn’t get much details with the building though and I hope the place with place some kind of markers or kiosks that will give brief information about the buildings without the need of the tour guide around.But as you can see from the ceiling of the upper porch, this building was established around 1882-1911. 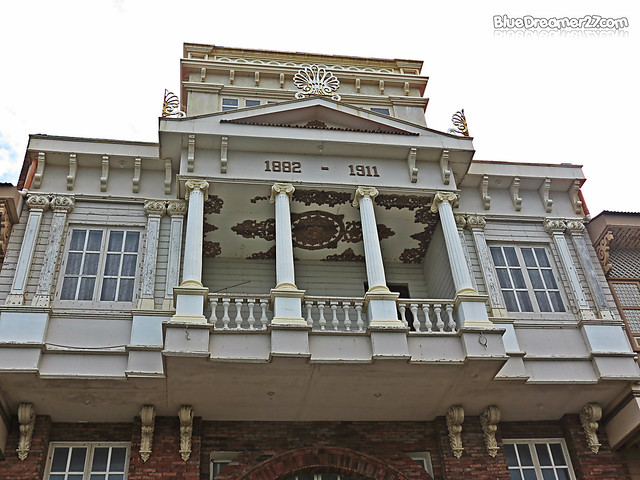 Regardless of what those dates signify, I just find how amazing this building is. Those intricate details were wonderfully restored! 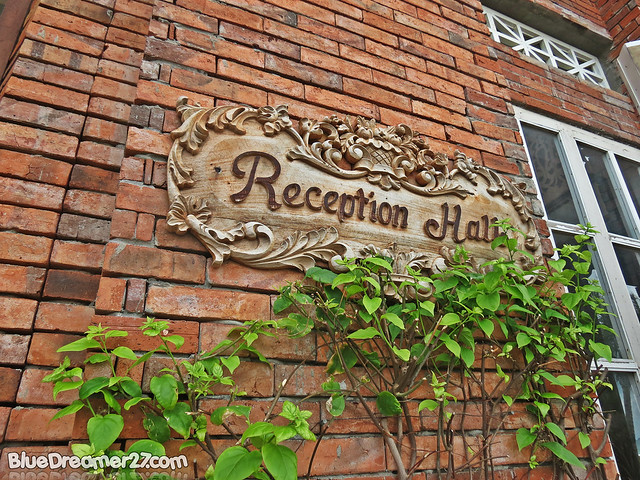 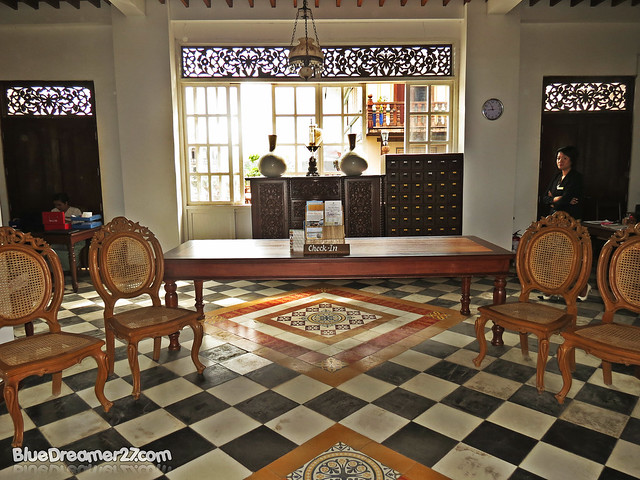 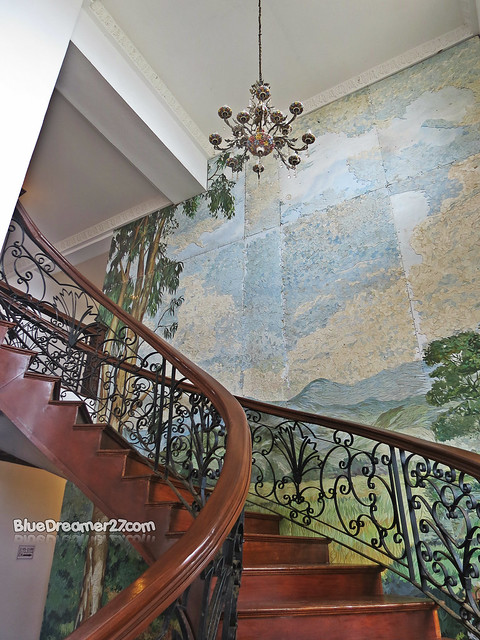 The Staircase and decorated wall of the Reception hall 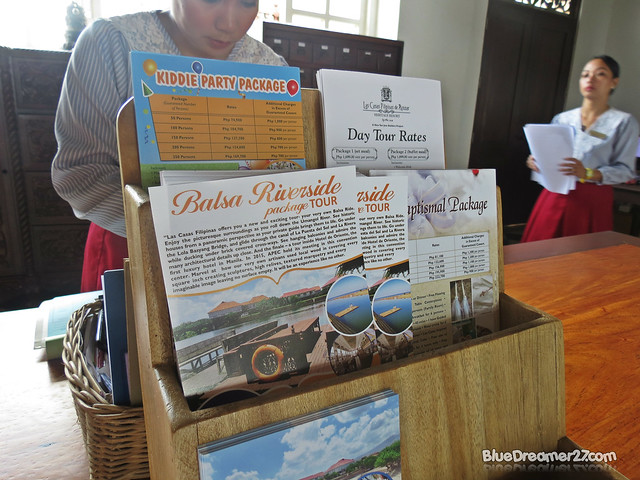 The package tour vouchers as seen from their reception area. 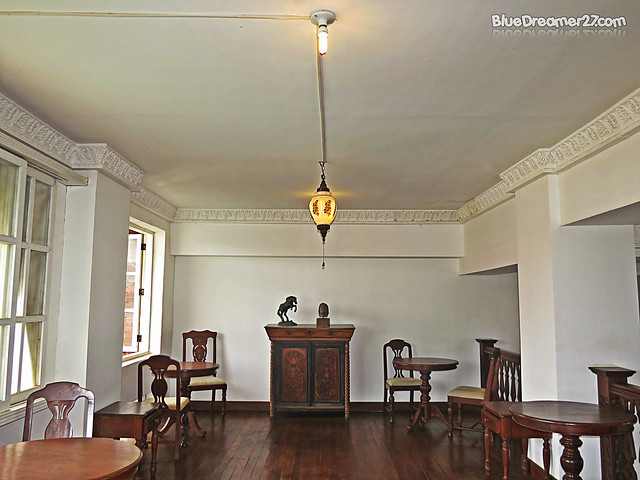 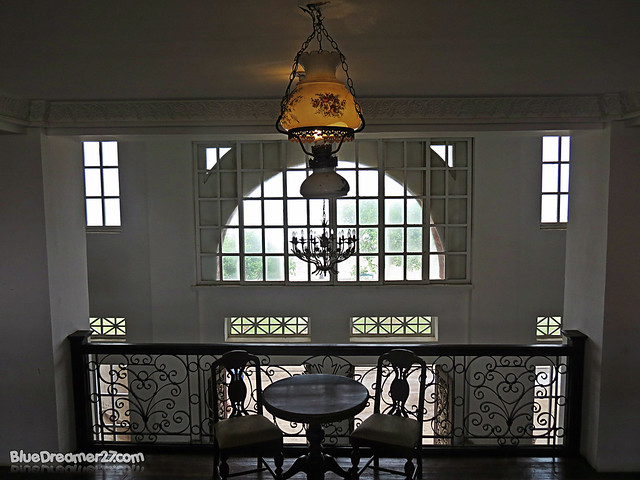 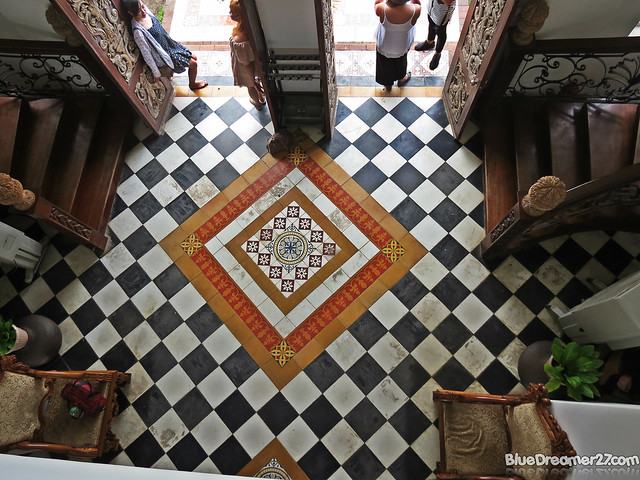 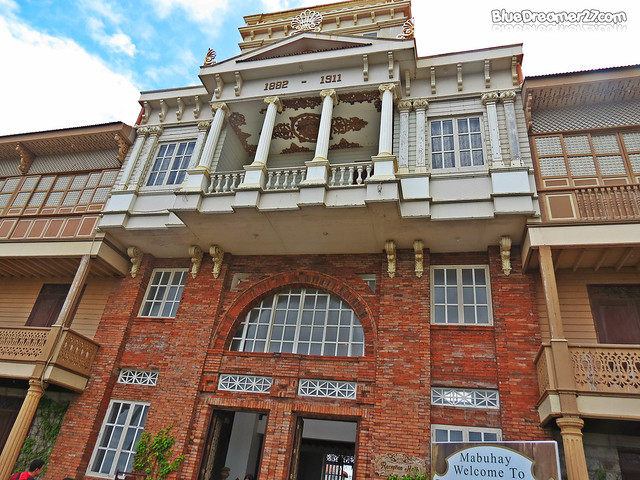 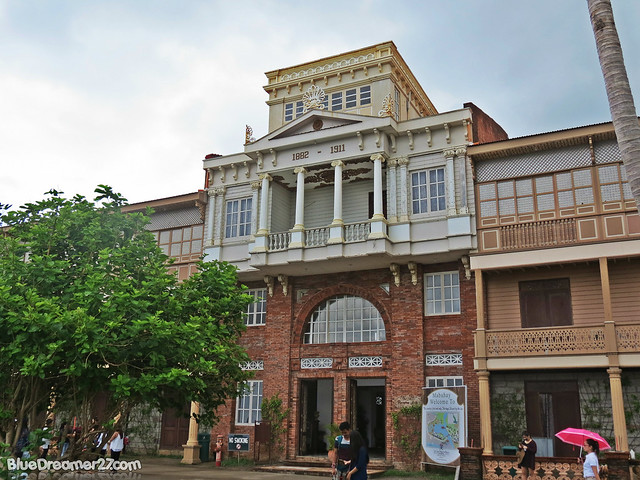 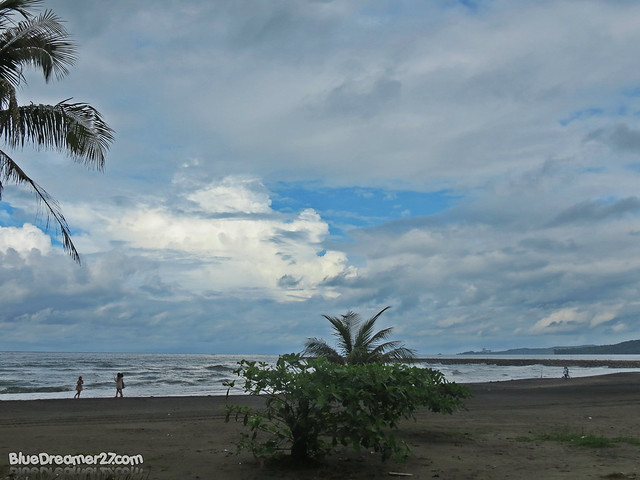 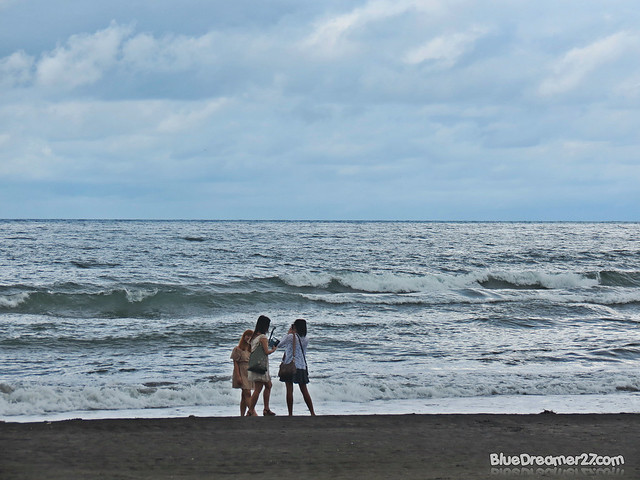 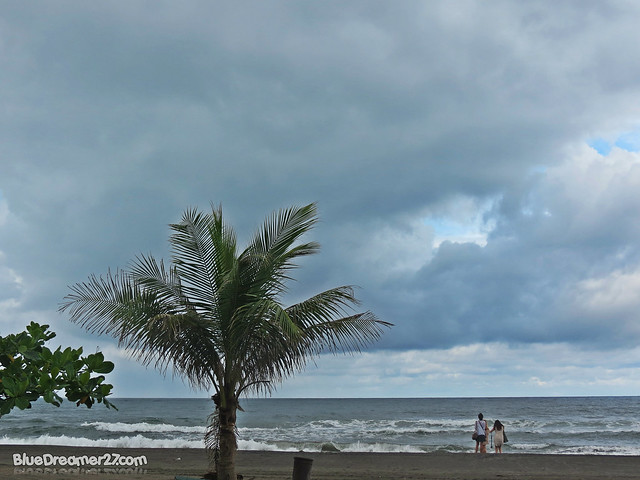 Since there are too many pictures and info to share, I decided to divide this entry into three parts. The second and the third part will feature some of the notable Casas in the resort!

Just in case you’ve missed my previous entries, feel free to visit the links below 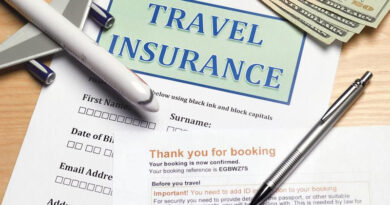 Travel Safety Products – Items That Will Help You Travel With Confidence 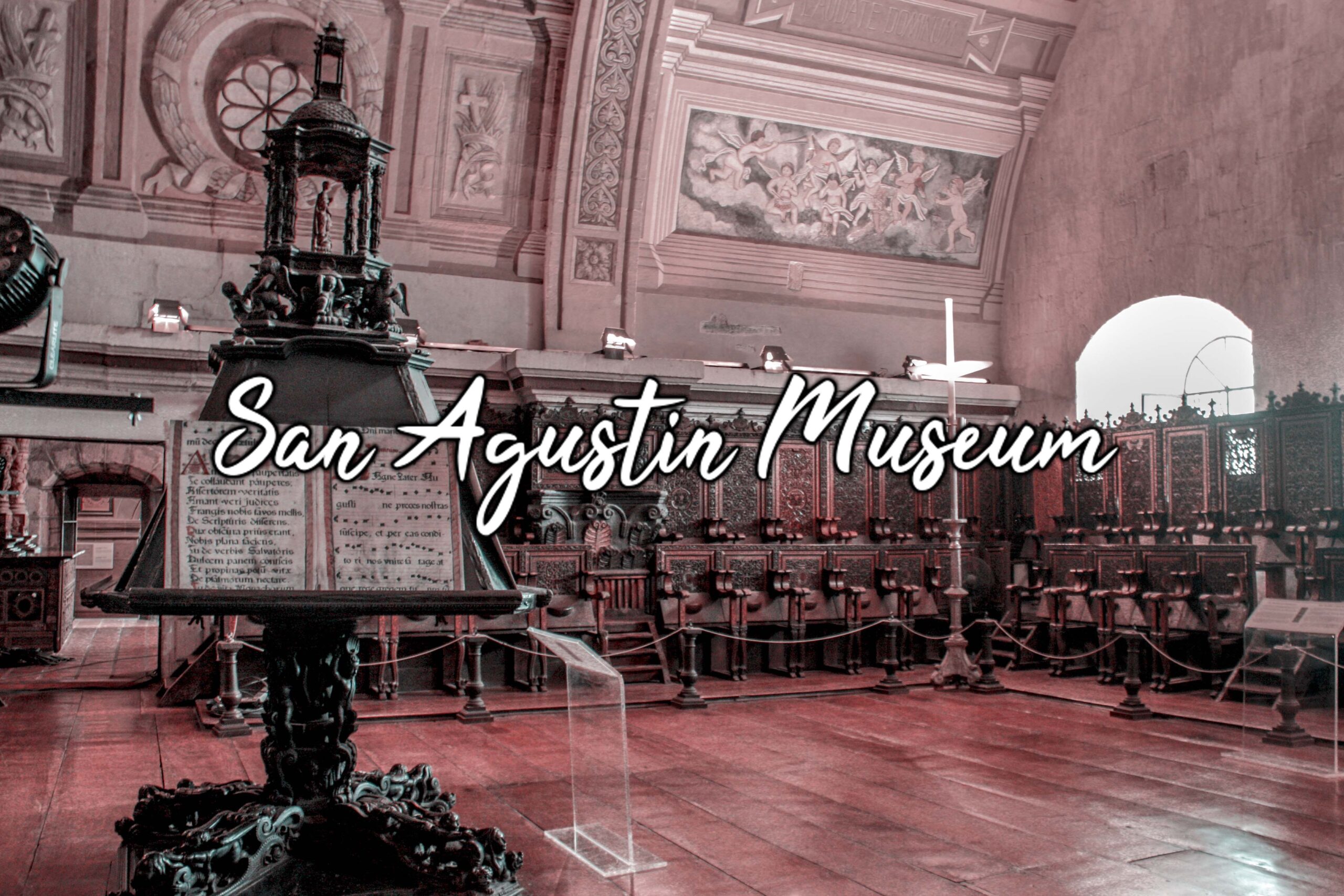