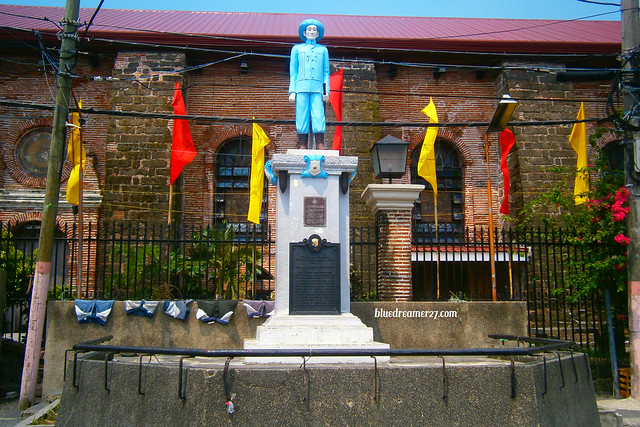 Before arriving at the St Mary Magdalene Exhibit, I saw this monument standing beside the church to honor a Gen Candido Tirona. It comes up with a historical marker too. I started to find it really fascinating when you try to explore one historical place to another and managed to link them together. Much like when I explored the Aguinaldo Shrine and I was able to link the place in different places that I have been including the Sta Cruz Convent in Tanza Cavite and the Mary Magdalene Church in Kawit. Now, this monument is undoubtedly related to them too. General Candido Tria Tirona is considered as one of the “Heroes of Binakayan Battle” that took place on November 9-11 1896. 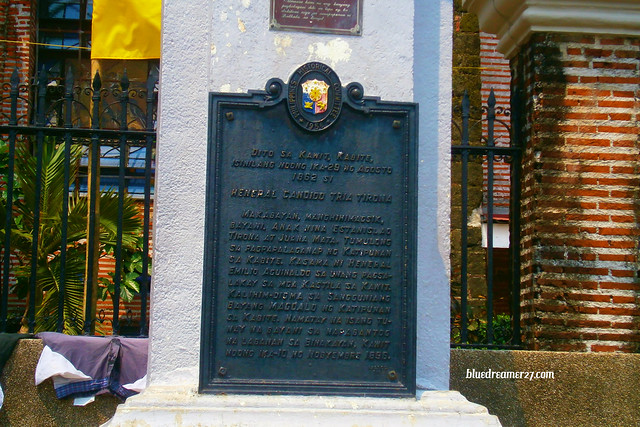 [The Historical Marker] Gen Candido Tria Tirona was born on August 29, 1863 and came from a wealthy family. He is the older brother (step Brother) of Daniel Tirona who is also a Filipino Revolutionary leader.  Candido was studying at Manila when his father died, causing him to abandon his studies and attend to the extensive family properties, including rice lands, fishponds, salt beds, and oyster farms.The Battle of Binakayan was fought from November 9 to 11, 1896, where the forces of Ramon Blanco were decisively defeated. Aside from Tirona, Emilio Aguinaldo, the commanding general, Pio del Pilar, Vito Belarmino, Crispulo Aguinaldo, Baldomero Aguinaldo, and Pantaleon Garcia took part in the battle. Unfortunately, even though the battle in Binakayan was considered as one of the first decisive victory of Emilio Aguinaldo against the Spaniards in Cavite, Candido failed to survive the battle and died instantly on November 10, 1896.

5 thoughts on “Who Is General Candido Tirona?”

We only have few weeks left before the much awaited Holiday of the year! You can already feel the spirit of Christmas almost everywhere. A lot of Christmas attractions were opened 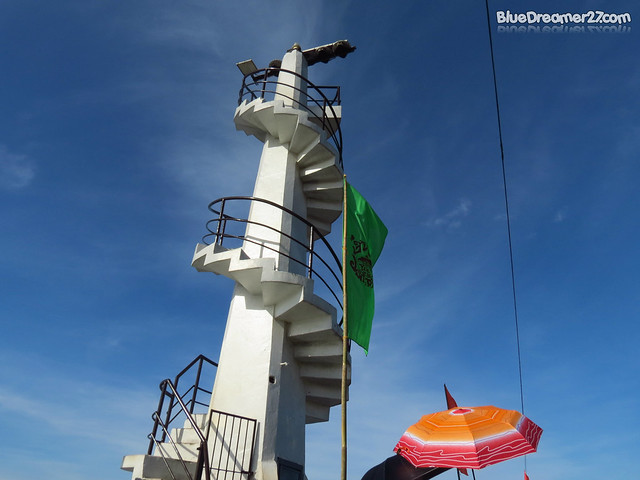 After attending the mass in Tanay Church, we headed to our next destination ~ the well known Parola or lighthouse in a humble barangay of San Isidro in Tanay. There