The conquest of learning is achieved through the knowledge of languages! This is just one of the wonderful quotes from Roger Bacon and wouldn’t you agree? Learning Foreign languages has a bunch of benefits not just for your own but for everyone around you as well. Well, you might known how to speak English (the universal) other than your native language but learning other foreign languages like French or Spanish would be more fascinating. Listed below are some of the wonderful benefits of learning other languages.

Travel Purposes
Traveling is easy and you are free to explore other places but communicating with people would be a challenging task. You would probably end up relying too much with some small language guide booklets you can find in that country or you will end up looking for someone who knows how to speak English. Let us say you want to visit a French-speaking country, if you took some courses and took some reliable french lessons either online or at training schools before you hit the country, then communicating with people would be simple and they will feel more comfortable having discussions with you as well. It would be a great travel experience indeed.

Broadening Your Knowledge
Have you ever encounter terms in some text books or you just heard some unusual words from TV? Well, they are probably referring to a thing that is very common to you but they deliver it through a language you are not aware with. This is the reason why learning other languages are very beneficial. Anime is a perfect example of this. I used to watch Anime from Japan but I never really understand what they are talking to unless there is a subtitle to it while my cousin who briefly know how to speak Japanese somehow understand it even without the subtitle. It does make him look cooler actually! Same thing is applied to those K-Pop Music. Wouldn’t it be better if we really know exactly they were saying rather than simply enjoying them due to its nice melody?

A Job Opportunity
Learning foreign languages plays a very important role in a the job market today. If you know any foreign language other than English. then the chances of being hired is higher than the rest. It is an advantage indeed. Why? Well, I know these languages can be learned as soon as you work abroad but it could probably take some time for an individual to absorb everything but if you already aware of it, then they can train you faster and easier. Same thing goes with the online jobs today. I saw a lot of companies looking for people who knows how to speak certain languages. Well, if you do not know any other languages right now, then you might start considering taking some tutorial lessons because you can never tell what kind of benefits you can earn from it in return.

Things To Consider Before Starting A Printing Business 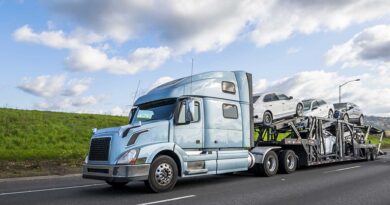 Benefits of an Auto Transport Service 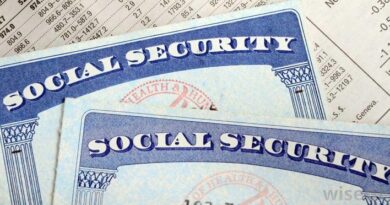 How to Update Your Address With The Social Security Office