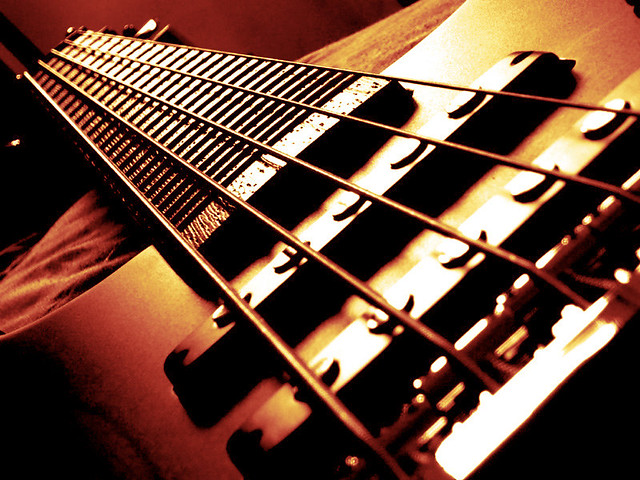 Are six strings really better than four? I’m actually guilty about this. I am not a musically inclined guy , I love to listen to music but I never gone deeper about it. I can follow the beat and the rhythm while listening but that’s all about it. I never pay attention to which of the band members are responsible for this sound and that sound until I came across an article before stating how important the role or bass players are.

Guitarists and singers often dominates a band but little did we know, bass guitarists are responsible for the rhythm section in a band’s music, along with the drummer and rhythm guitarist. The bassist collaborates a lot with the drummer and together they form what is called a groove. The bass sound is truly an important element in music. Have you tried to listen to Pentatonix? Can you imagine their music without Avi Kaplan in their group? Imagine the sound they make without the bass vocals provided by Kaplan.

Same thing is applied with Bass guitarists! They are one of the fundamental elements in a band. They said that a good bassist can make the music come alive but a bad one will leave it sounding like a soggy mess. So I think it will still depends on skills of the player and of course the kind of guitar he is using. If you decided to venture from rhytym to bass then you must pick the right guitar that will give enough justice to the music you are playing.  Those warwick bass at musiciansfriend.com are seemingly ideal enough for beginners!

Bass guitarist and players may indeed be one of the most underappreciated members of a band but if you really learned to see their importance, you cannot overlooked their presence and you will admire them even more!

Today’s Thursday edition of Myx Daily Top Ten (Philppines’ number one music station), it is Taylor Swift who made it to the top with her latest single “Mine” followed by