This is a continuation of my post about Milzon’s Tagaytay trip in relation with the recently held Boy Scout gathering event. The event was held in Tagaytay Sport Complex and all Scouts from different schools were gathered here.

Everyone is preparing for the first activity.

The first activity is more like a drill where in kids should surpass series of obstacles. There are four stations here and the first one is the garter loops.

The third station is the Mini Cave. Kids have to enter the cave one by one. They have to rush themselves because they have to finish all the stations within the given amount of time.

You can see 2 pairs of dice in the last station. Kids have to pick a pair and throw themand throw a pair. They have to get the right pair (color coded). If they got the Jackpot word, they will be awarded with a badge.

Kids preparing to to throw their dice.

Milzon waiting for his turn. Unfortunately he failed to get the Jackpot and and had to throw the dice thrice just to get the right pair. Sigh hehe.

After few minutes of break, here comes another activity. It’s an Agaw-Bitin and kids are so excited to get a prize. Each plastic were filled with candies and mini toys. Milzon was able to get one yay!

Our mighty Kabscouts are taking their break. They are preparing for another exciting activity! The Horse Race!

Kids were gathered again for a racing event. Each kids were given a Horse Stick toy and they have to run from one end to another.

Here’s a video of their Horse Racing event.

They are about to do another set of activities however, the weather seems to be not so cooperative because it started to drizzle and the event organizer had to postponed the rest of the activities. After few minutes of waiting, the rain started to flow and the school head decided to end their Boy Scout trip. They were advised to pack their things.

Some schools did the same thing so unfortunately, they had to cut their Boy Scout Event and the KABSayahan was over. It is supposed to be an overnight event and a they are supposed to have a camp fire but because of the Rain, they had to cut down everything though Milzon had so much fun and he wishes to visit Tagaytay again.

A week after this event, Milzon had to attend another Boy Scout related School activity. It’s their Oath Taking Ceremony! I will post about this event in my next entry. Thank you guys for droppong by. 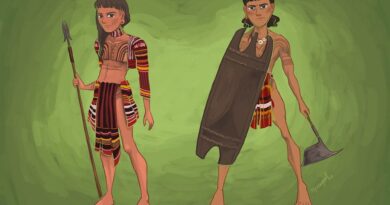 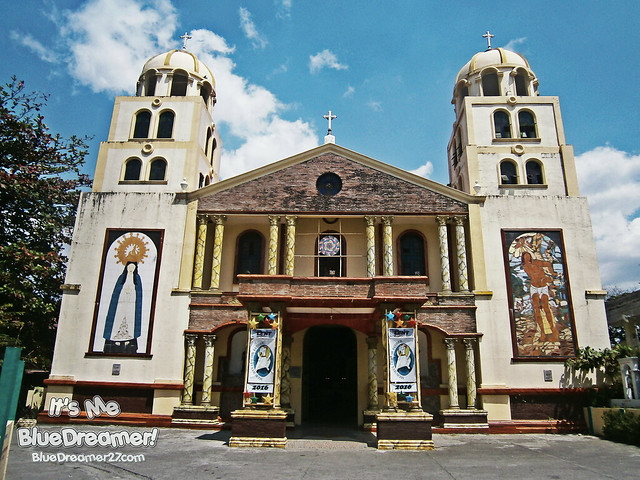