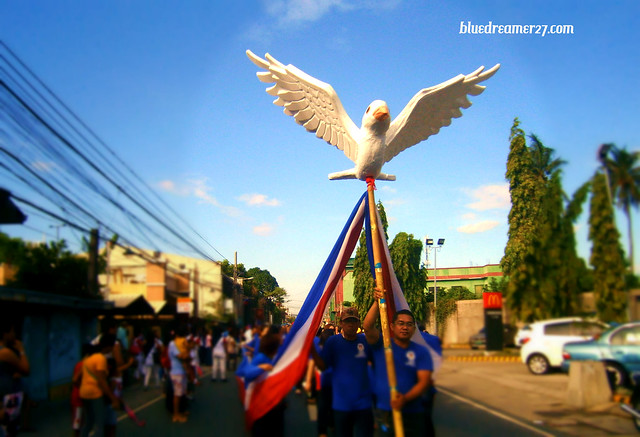 Cheers! Today marks the 117th Independence Day of our country. The Philippine Declaration of Independence was proclaimed on June 12, 1898 in Kawit Cavite (formerly Cavite El Viejo)at the ancestral home of General Emilio Aguinaldo (now known as the Aguinaldo Shrine). The event saw the unfurling of the National Flag of the Philippines, made in Hong Kong by Marcela Agoncillo, Lorenza Agoncillo, and Delfina Herboza, and the performance of the Marcha Filipina Magdalo, as the national anthem, now known as Lupang Hinirang, which was composed by Julián Felipe (also a Caviteño)and played by the San Francisco de Malabon marching band. 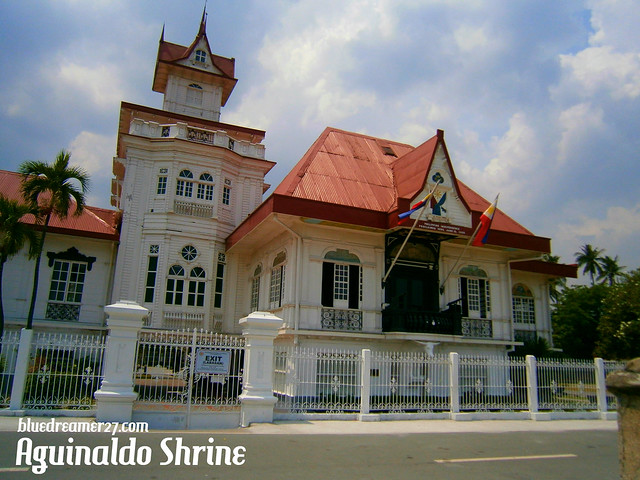 The declaration, however, was never recognized by either the United States or Spain. After the World War II, the US finally granted independence to the Philippines on 4 July 1946 via the Treaty of Manila. July 4 was observed in the Philippines as Independence Day until August 4, 1964 when, upon the advice of historians and the urging of nationalists, President Diosdado Macapagal signed into law Republic Act No. 4166 designating June 12 as the country’s Independence Day. 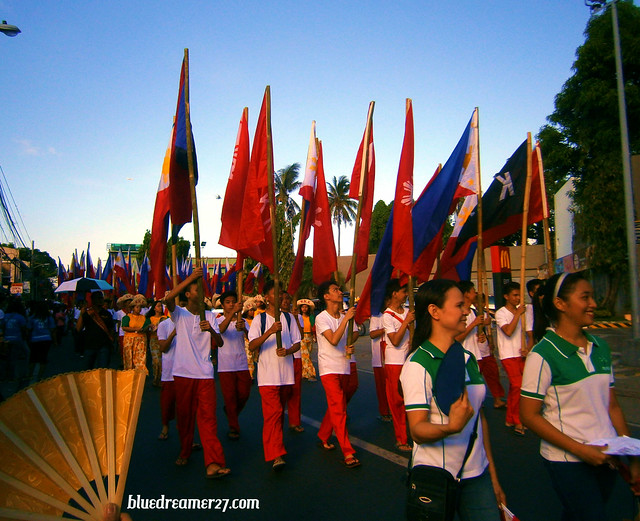 Since then Filipinos have been celebrating this very significant day by participating in special parades held in almost every part of the country. Participants include government officials, employees and students. Even the Filipino communities abroad are celebrating this important day. 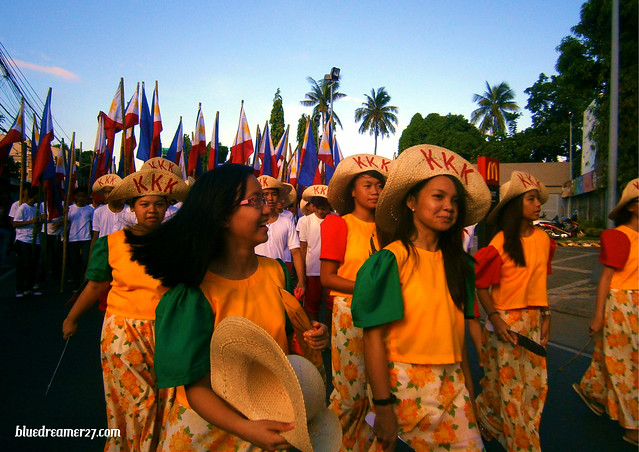 Students parading while wearing their colorful kimona dresses and KKK-inspired hat. KKK stands for Kataastaasan, Kagalanggalang Katipunan ng̃ mg̃a Anak ng̃ Bayan (Supreme and Most Honorable Society of the Children of the Nation) 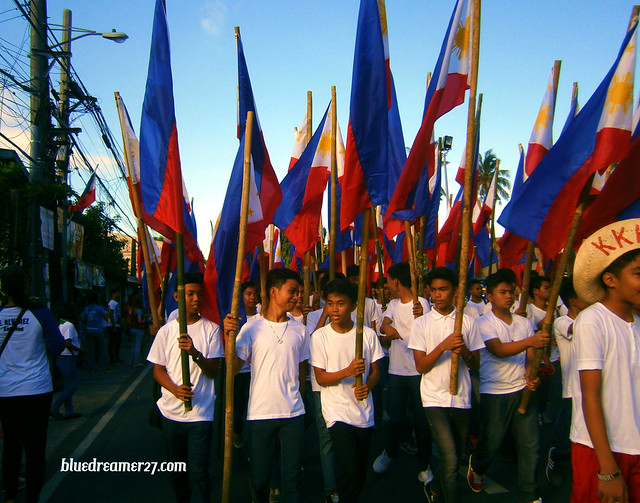 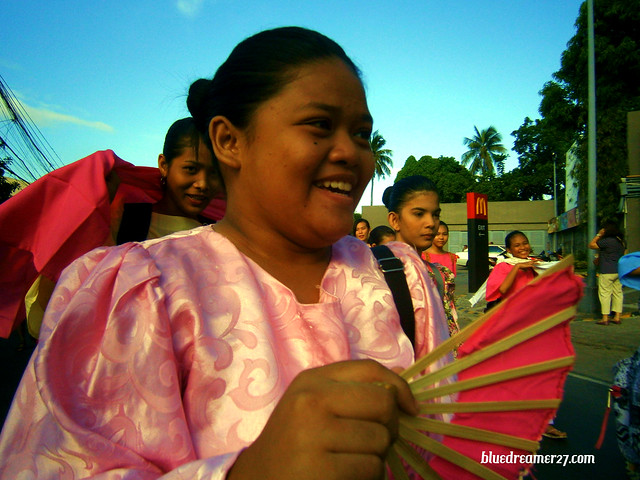 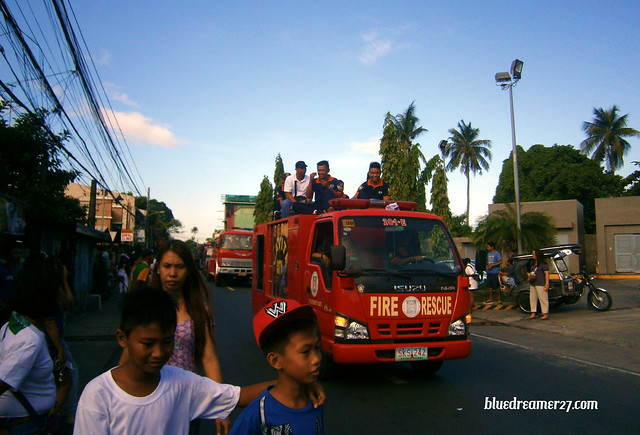 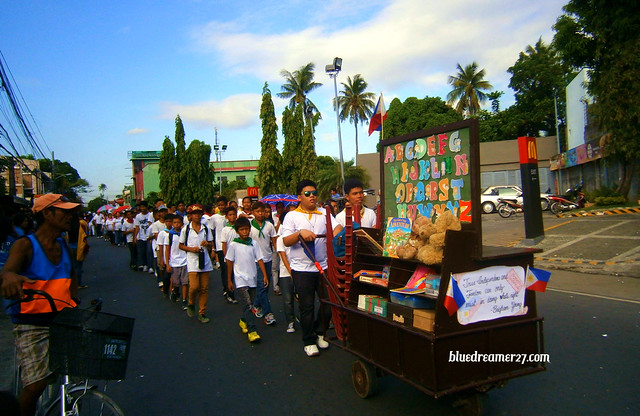 Efren Peñaflorida’s Kariton classroom. There’s also a slogan in front stating that the true independence and freedome can only exist by doing what’s right! 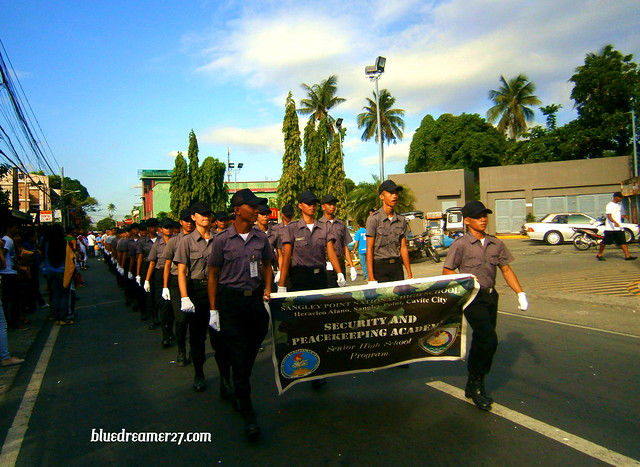 Our future peacekeepers from Security and Peacekeeping Academy. 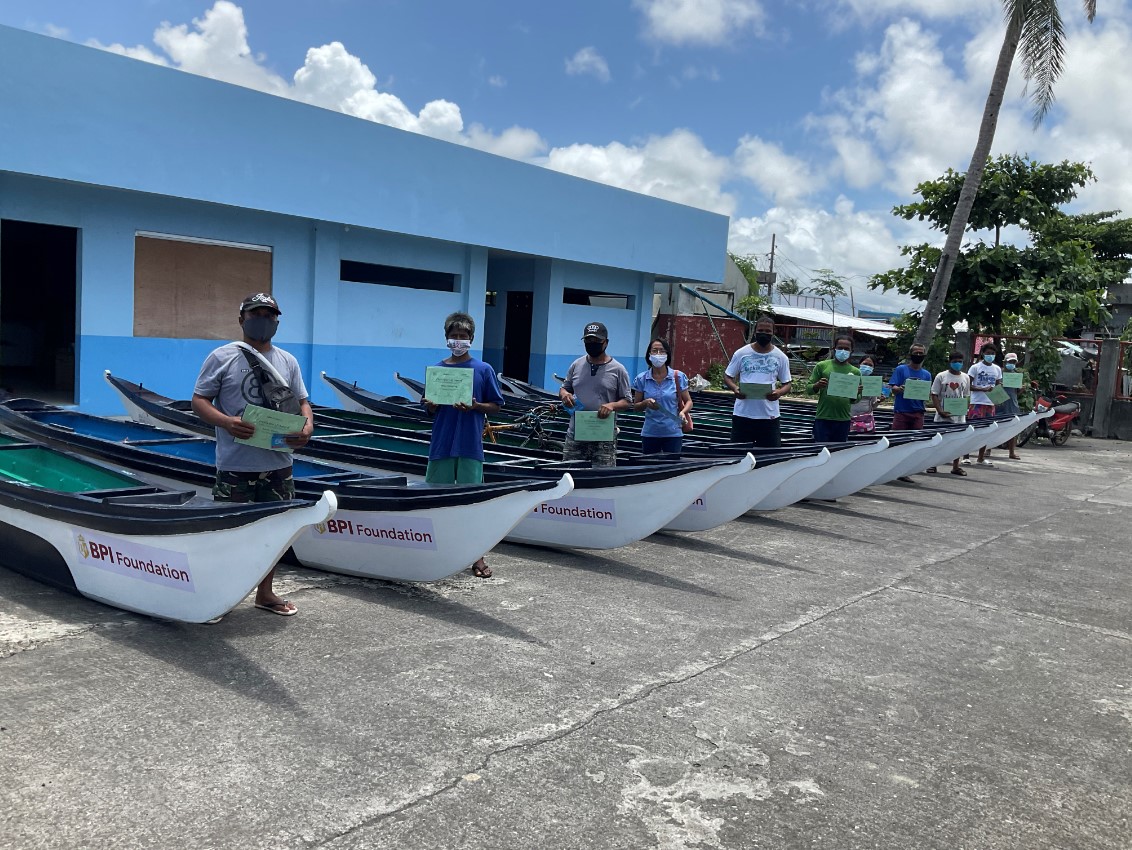