Three years ago, we were all introduced to a new group of lesser-known Marvel superheroes. Well for someone like me who never got the chance to read the older Marvel comics, I never really heard of the Guardians of the Galaxy until they all hit the theaters last 2014 and instantly became a worldwide sensation. This intergalactic group of unlikely heroes has become a phenomena and is widely embraced by everyone. Their status as superheroes may not be as well established as the other Marvel characters from the Avengers but the Guardians of the Galaxy is special in their very own rights.

Despite of their differences in terms of their beliefs and behavior, there was this kind of chemistry that binds them all and make them a surprisingly ideal group of Superheroes. The first movie was absolutely a great blast which left us all wanting more and now, the long wait is over as the Guardians of the Galaxy will finally rock the cinemas today for its highly anticipated sequel. 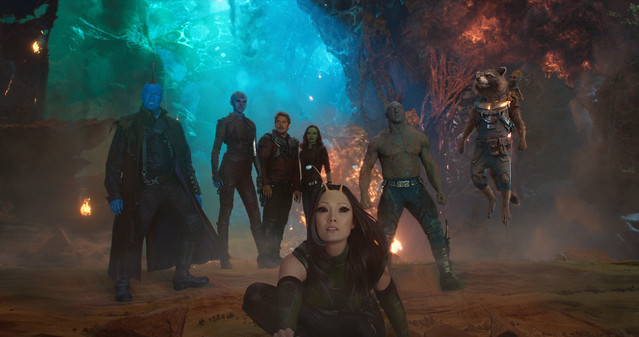 Guardians of the Galaxy Volume 2 follows the story of Peter Quill who is better known as the Starlord (Played by Chris Pratt)and his gang of eccentric characters including Gamora (Zoe Saldana), Raccoon (Bradley Cooper), Drax (Dave Bautista) , and of course the crowd’s favorite Groot (voiced by Vin Diesel).  The group find themselves in another great danger after stealing the batteries from the Sovereign race lead by certain highest priestess named Ayesha (played by Elizabeth Debicki).  Ironically, they actually accepted the job offered by her to protect the batteries from an intergalactic monsters to have Nebula in return but Raccoon is undeniably a trickster by nature so when the group was caught stealing, they need to escape the overwhelming computer generated army of the Sovereign. 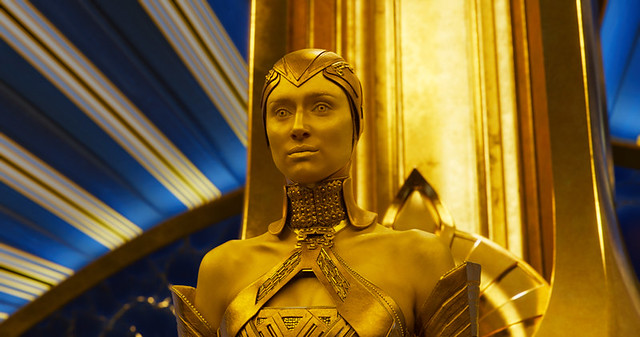 Photo Credit : Marvel Studios
They had to crash land to a nearby planet where they met Ego(Kurt Russel) who surprisingly related to Peter Quill. It turns out, Ego was Quill’s genetic father and Starlord was introduced to a planet made by his own dad and also revealed his true abilities. Little did they know, Ego has another agenda that will put not just the guardians but the entire galaxy in danger. So yes, the team is up for another action packed mission to save the galaxy from the possible major catastrophe. Of course, I am not going to spoil the movie so you better watch it on your own risk! 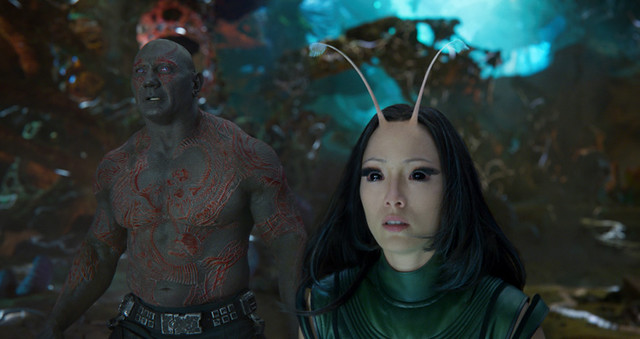 As far as the action sequences are concerned, I think the sequel gave enough justice to the series and is equally impressive to its predecessor. It will still embark you to that visually stunning intergalactic atmosphere that we all enjoyed from the first movie. This is perfectly matched with those clever 80s music selection that will add fun and humor in the movie. What I really love the most in this film are the additional characters and allies. The film will introduced not just Ego but also a certain character named “Mantis” (played by Pom Klementieff) who has the ability to detect people’s inner emotion just by touching them. She also has the ability to alter them and she is also the only one capable of making Ego sleep. I can assure you that she will be one of the likeable characters in this film and her surprising chemistry with Drax will really amuse you. 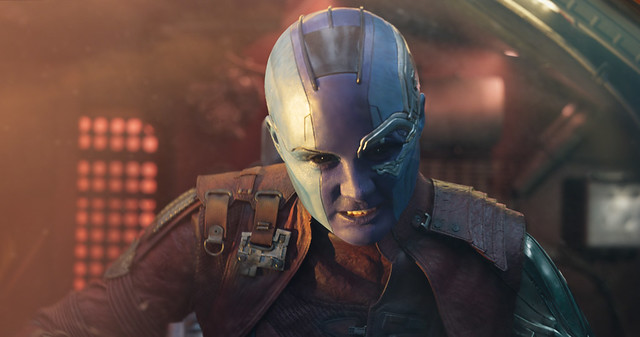 It is also interesting to note that some of the characters we saw from the first film will also reprise their roles. This time, however, the foes will now show their softer side and will ally with the guardians. Nebula (played Karen Gillan) and Yondu (played by Merle Dixon Michael Rooker) will join the Guardians to fight Ego, the living planet.

What I really appreciate in the film is that fact that each character were given their own special moment to shine. They will briefly reveal their personal lives that we never saw from the first film. I love how the film provide an equally wonderful action and emotional sequences for each character which is really a great way to show how the film build them up for the succeeding installments in the future. 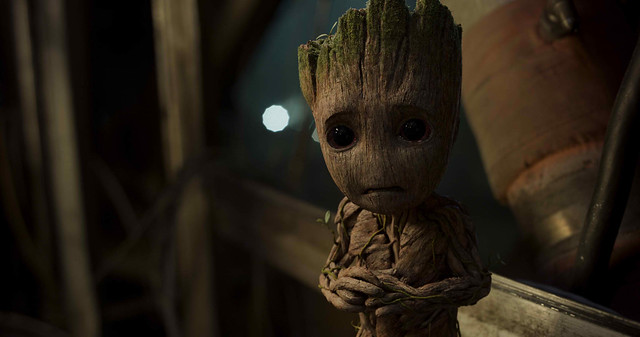 If you love Groot from the first movie, well you will adore him even more due to its overwhelming and irresistible cuteness but I personally think that Drax was a revelation in this movie. His lack of adroitness and sensitivity in this film has become a powerful tool that will put the audience in great laugh. Yondu will also share an equally remarkable moment with the main cast and I actually appreciate his skills here even more.

Aside from the action packed sequences and visually stunning graphics, I can perfectly describe this film as a “pure comical delight“. There was never a dull moment in this film and in fact, even when you thought that it’s going to be a serious one, there goes a surprising punch line that will make you laugh.

Oh by the way, make sure to observe very keenly and look for that Easter eggs! This film do not just have one but FIVE post credit sequences so make sure to stay in your seat until all of them were revealed. I’m telling you, these post credits will put you into so much excitement!

The world’s greatest detective is BACK! Nope, I am not referring to Sherlock Holmes here! Just when you thought that Sherlock is the only detective that is on top of