If you’re in love and want to make a trip full of excitement and adventures, it’s time to choose one of the best cities for a romantic getaway. There are a lot of them, but we have collected the best and most beautiful cities in the world. 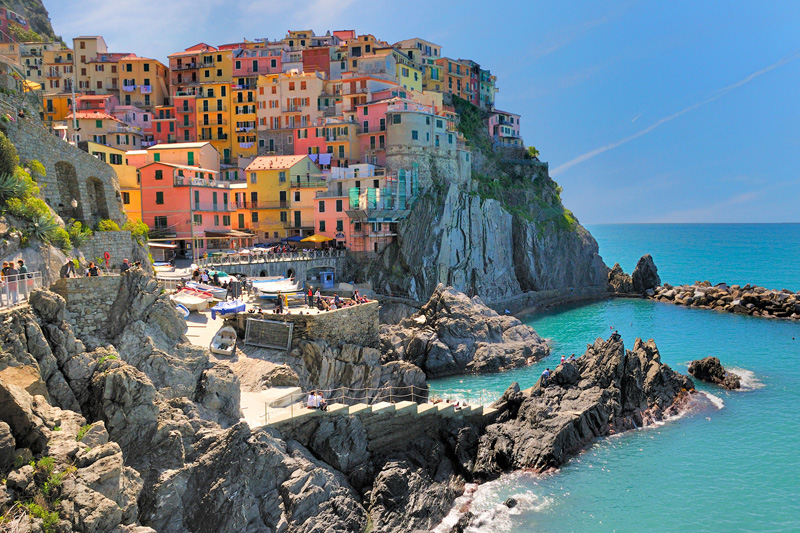 This beautiful city among the hills of Tuscany has an impressive history and preserves a unique atmosphere with a touch of vintage. Here the Renaissance era was born; it was here that the representatives of the Medici family wove a web of their intrigues and Michelangelo and Brunelleschi created their masterpieces. Walking the city streets, you’ll feel as if you’re traveling back to the 14th century. The cozy streets and atmospheric old districts seem to be created for romantic strolls. And fashion boutiques and charming cafes will help you get distracted. In summer, there is the famous Italian Festival of Opera and Classical Music. And Florence is famous for its magnificent sunsets and colorful Italian cuisine. And it’s also a great venue for a date with a Ukrainian girl! 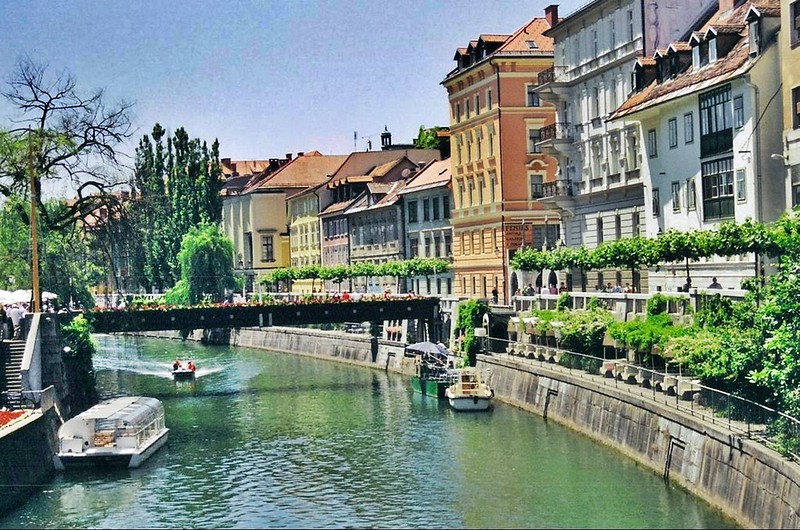 Perhaps one of the most underrated romantic cities in the world. Its delightful panorama, opening from the glass cabin of the funicular, which runs to the Ljubljana Castle, is worth a lot. The capital of Slovenia looks like it’s been frozen in time: ancient houses and the 9th-century castle, majestic palazzos, vintage hotels, winding streets connected by stone bridges, and the river Ljubljanica, dividing the city into two parts. Recently the city has become the official European Green Capital: you won’t find cars in its streets (there are bicycles everywhere instead), and everything from Tivoli Park to the ancient botanical garden is filled with trees. 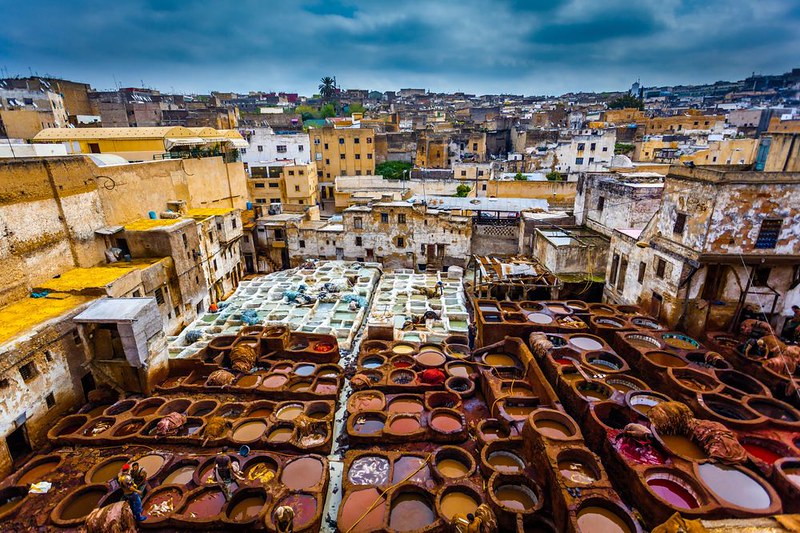 Although most tourists prefer Marrakech, it’s the medieval Fez that is considered the real soul of Morocco. It’s the center of the country’s religious and cultural life. Walking along the narrow streets of Medina (Old Town) can take days (there are about 9400 alleys and streets there). And all this accompanied by the vibrant Arab culture and an abundance of exotic goods and Berber carpets. Besides, there are wonderful hotels in Fez. You’ll feel like falling into the Arabian tale with mosaic floors, carved ceilings, and an abundance of brocade fabrics. If you want to know how to read Ukrainian girl’s body language, just look at girls from Morocco – their tempers are quite the same! 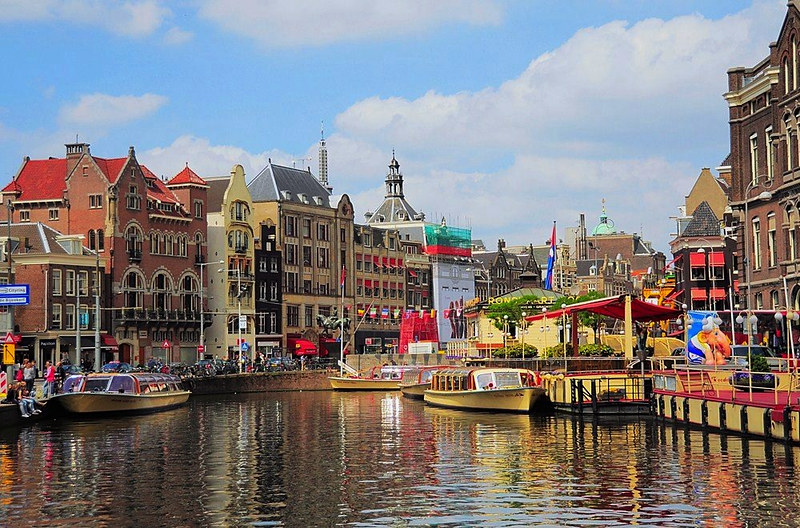 The Dutch capital is more known as a city of sin, but it’s also a very romantic place. Be sure to make a romantic boat trip along one of the 165 canals to see at least some of the 1,281 beautiful bridges and tall colorful houses that frame the waterways. Summer is a perfect time to visit the city with its festivals and Open Garden Days when visitors can look into the private gardens of the beautiful villas. 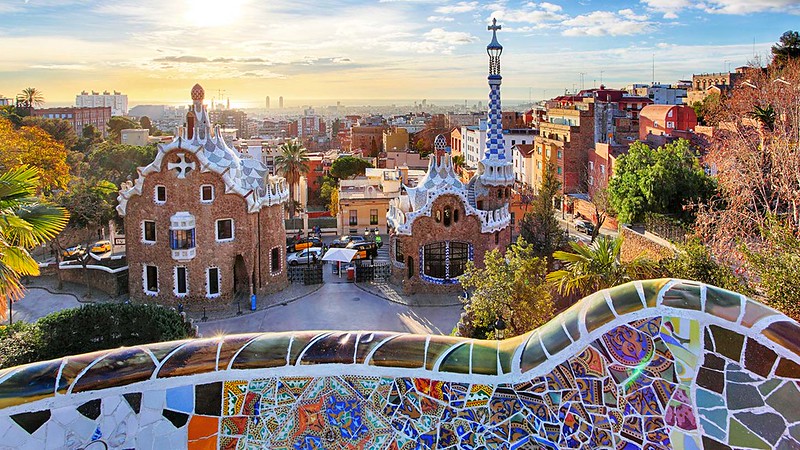 If you don’t lose your head from love, you’ll probably get lost in the winding streets of the Gothic Old Town of Barcelona. Here you can walk together among stone houses, old shops, cocktail bars, and cozy cafes for hours. Don’t miss the “The Kisses Street” – Carrer Dels Petons. Legend has it that people sentenced to death were allowed to bid farewell to their wives here. It’s not a part of cultural features of Ukrainian women, but some of them would really love to visit this place. Be sure to go to the Magic Fountain Montjuic in the evening with a 30-minute show where multicolored water streams dance to the music. Songs range from classical music to Star Wars soundtrack. 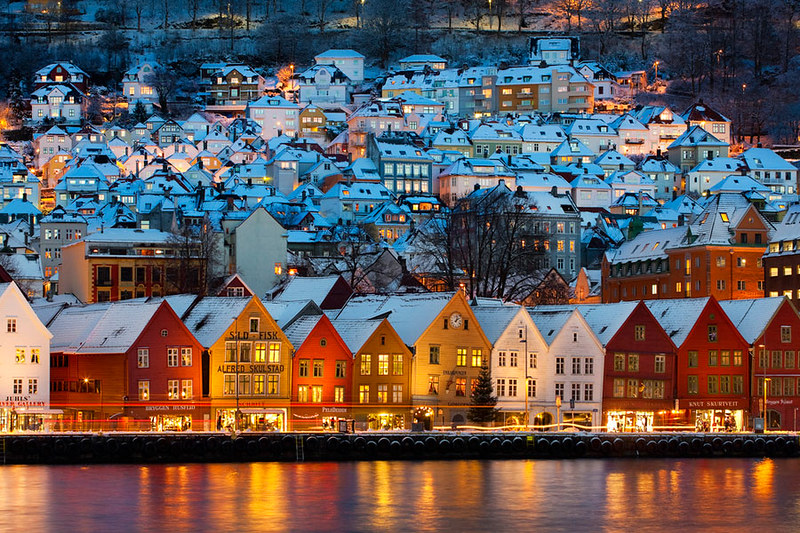 If you’re tired of the scorching heat, go to the north of Europe. Bergen is Norway’s second largest city and the gateway to the Norwegian fjords. The coastal city is perfect for a romantic getaway. A small, cozy town was named the European city of culture in 2000. There are an ancient fortress and shopping areas, and the local embankment is on the UNESCO list of sites. Couples in love come here for the romantic atmosphere of colorful houses, cobbled streets, and parks. From here, cruises are sent to the fjords, and near the city, there are picturesque mountains and green valleys.

1 thought on “The Best Cities for a Romantic Summer Getaway”

ust few weeks after my Calaguas Island Adventure, there’s something inside me that craves for another adventure. I was able to conquer my fear of sea travel so why not