Gantimpala Theater Foundation is restaging one of their classic masterpiece ~ Ibong Adarna! The iconic and seemingly timeless Filipino Folklore that follows a story of three brothers Dong Diego, Pedro and Juan who all went to an epic adventure with a mission to find the mystical bird which has the ability to cure their father’s mysterious illness. The magical song from Ibong Adarna is the only cure but capturing the bird is  a big challenge for the three that eventually put their lives in great danger! Ibong Adarna is one of the longest running stage plays in the country alongside with other Gantimpala Theater Foundation classic plays like Florante at Laura , Kanser (Noli Me Tangere) and El Filibusterismo. The show kicked off last week and you still have time to catch them on theaters! For the mean time, allow me to share you the top ten reasons why you should not miss Ibong Adarna! 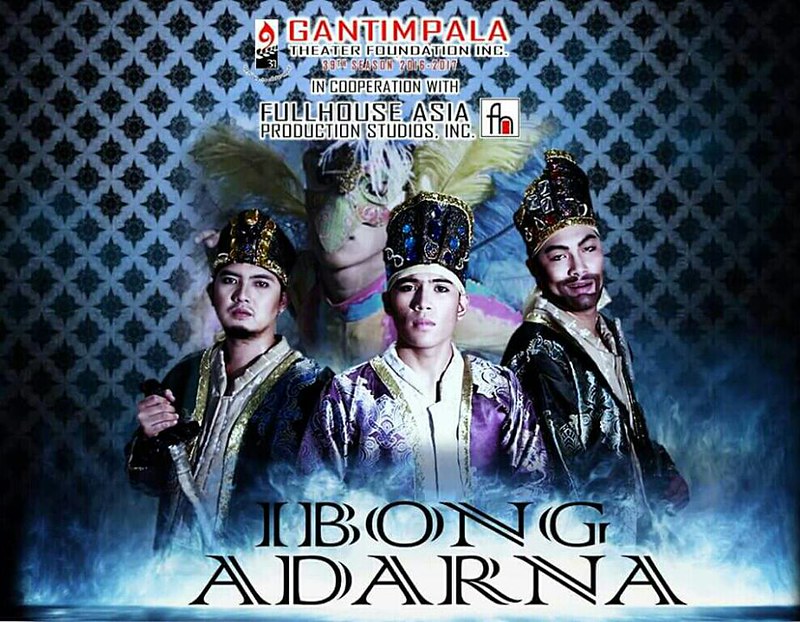 1. Relive The Classic Fantasy That We All Grew Up With
Remember those bed time stories that your mom used to tell? How about those illustrated story books that you used to read in grade school? Or maybe you can still recall your lectures during your first year in high school where Ibong Adarna is part of the curriculum. Ibong Adarna is indeed part of every Filipino’s childhood. It is a fantasy that we all grew up with and a story that we are all aware of. GTF’s Ibong Adarna will definitely relive this classic fantasy not through text or visually entertaining graphics but though live stage play production that every one from all walks of ages will enjoy. The show will bring all the notable characters from the story alive from Ibong Adarna to the three Princes and the rest of the characters from the fictional land of Berbania.

2. A Faithful Interpretation of Ibong Adarna
Ibong Adarna has been adapted into different form of media. There were movies made in early 40s and 50s another set in early 70s and some movies that are merely inspired from the classic folkore in early and mid 90s. Each adaptation has their own approach to the classic tale. Ballet Manila recently made an interesting interpretation of the classic tale through forms of music and dance. Ibong Adarna by Gantimpala, on the other hand has remained faithful to the original tale. It is more like a visual and live representation of what is being taught in schools which makes the play absolutely ideal for students to make them easily understand the story without the need of deciphering those heavy Filipino terms that are rarely used today. 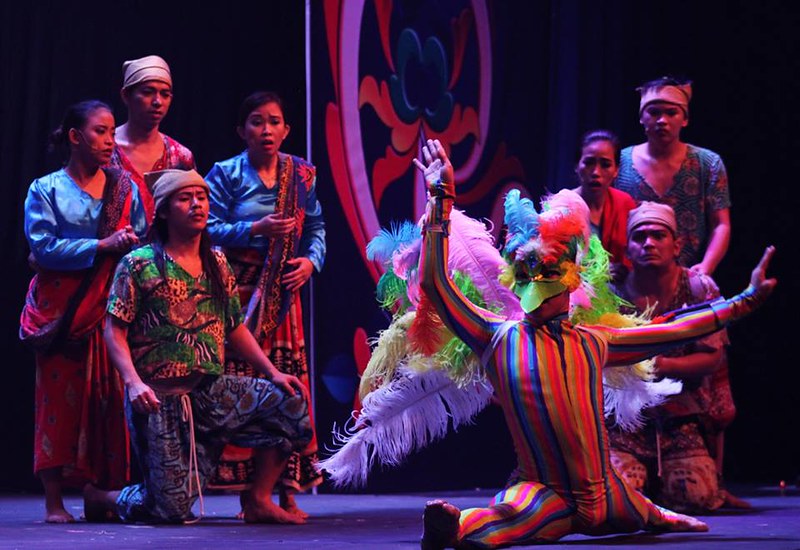 3. A Colorful, musical and dance-filled Production You Will Enjoy
The Play was not just brilliantly played by amazing actors but it is also presented in a visually engaging manner that audience will surely appreciate. The play is cleverly directed by Mr Roobak J. Valle who made sure that the entire play is presented in a Filipinized version of this famous “corrido”. The entire set, costume, props and music that are used for this play are not just visually entertaining but were intensively researched and designed to produce a totally Filipino look. The dance numbers or sequences were even inspired and made as tribute for the National Artist Ramon Obusan. I also personally enjoyed how they play with the lights and shadows to depict some mythical creatures that are quite hard to execute in a stage production. 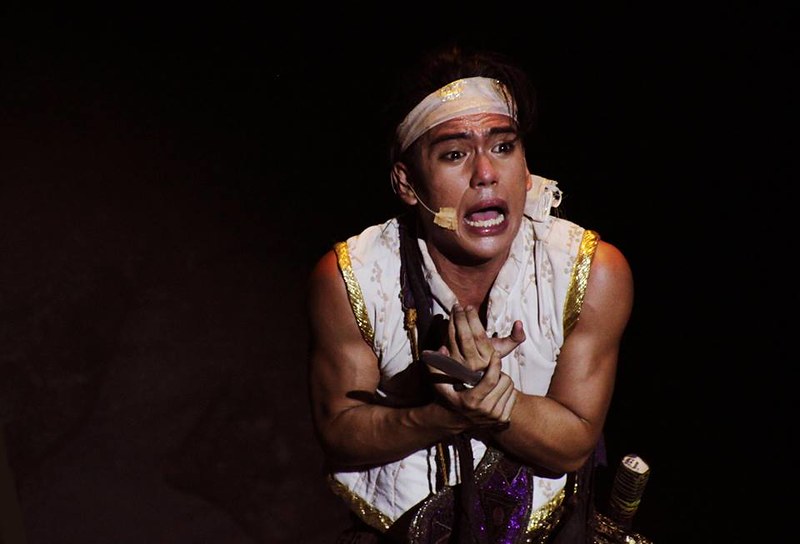 4. Bj Forbes Reprises His Role As Don Juan
Former childstar “tolits” will be reprising his role as Don Juan. BJ Forbes is probably known for his iconic role in a Tide Commerical which brought him to stardom. He became one of the youngest hosts of Eat Bulaga and starred in some notable tv programs and movies. Today, BJ is more focused on his theater career. Aside from reprising his role as Don Juan, BJ was also seen portraying other roles in some plays like Pedro Calungsod and El Filibusterismo. Of course, the success of this production is also credited to the amazing cast who brilliantly portrayed their respective roles. Aside from Forbes, the cast includes Raymond Talavera as Don Diego; Jeff Carpio and Marvin Yap as Don Pedro; Jhuniel Gojit as Ibong Adarna; Joey De Guzman as Ermitanyo and a whole lot more 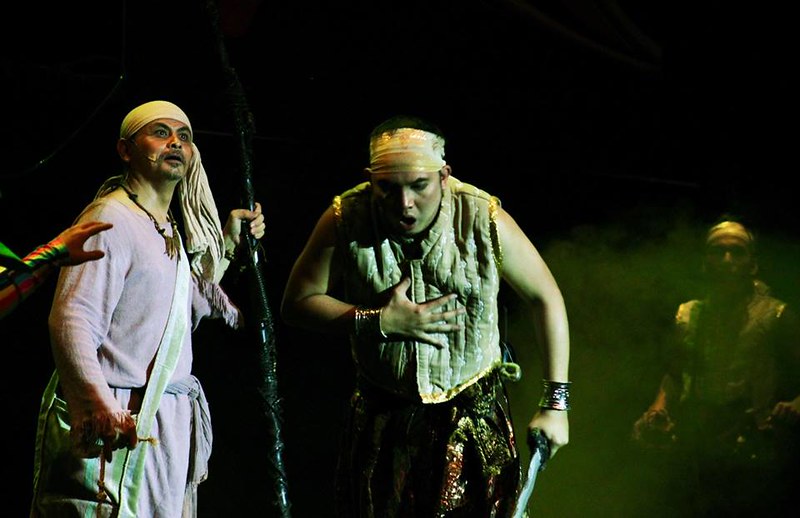 5. It shows Us That Greediness and Self Serving Actions Will Bring You Nothing But Harm
Greediness is indeed the root of all evil and this is one of the interesting messages and moral lessons that this play is trying to imply. Don Pedro and Don Diego are both perfect example of people drowned by greediness. Their eagerness to get their father’s attention hoping they could soon inherent the king’s throne lead them to some self serving actions that eventually put them in danger.  As we all know, the two princes went to search for Ibong Adarna with an intention not just to cure their father’s mysterious ailment but also impress their father and prove their worth as future king. Don Pedro notably betrayed Don Juan numerous times because of envy.

6. It Teaches Us How To Love Selflessly and Help others Without Expecting Anything in Return
When Don Juan is on his journey to find the Piedras Platas, he encountered a very old sick man who begged for food. Despite limited supply, Don Juan gave him his food without hesitation and of course without waiting anything in return (as if he know that a piece of biscuit will give him a sports car “yung red”). It turns out, the old man is also the hermit who eventually helped him how to conquer the curse of the treacherous Ibong Adarna. Despite the danger the prince might encounter, Don Juan still set himself in a life-risking journey just to save his dying father and to bring their kingdom back to its former harmony. 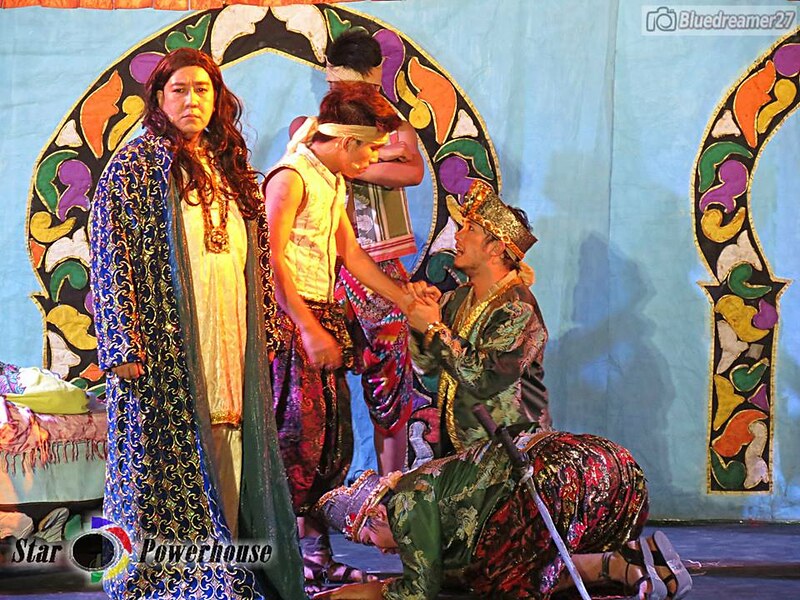 7. It Reminds Us that Forgiveness Is Still The Highest Form of Love
Forgiving is possibly the hardest thing a person can ever do yet the highest form of love a person can offer. Don Juan, despite of all the betrayals and attempts of his selfish brothers to kill him, still managed to forgive them. He did not even think of revenge to teach his brothers a lesson, instead, he showed them an unconditional love that he probably learned from his parents and forgiveness to whatever harm his brothers has caused him. Forgiving is truly a hard task ( I know) but this show is more of a gentle reminder for everyone of how we are supposed to response to people who harm and hurt us, our detractors and enemies! Show them some love!

8. It Reflects Filipino Traits and Values
The Filipino-approach of this show cannot just be seen through colorful sets, music and dance sequences. The story itself reflects notable Filipino Traits and values that we can still see today in a typical Filipino family. One of them is Filipinos being family oriented. Filipinos posses a genuine and deep love for the family which can be seen from this classic tale. The princes, regardless of their attitudes and behavior, courageously set themselves in a journey to help their father and cure his mysterious illness. In addition to that, the play also shows that Filipinas are really conservative in nature as shown by the princesses Doña Leonora, Juana and Maria Blanka. 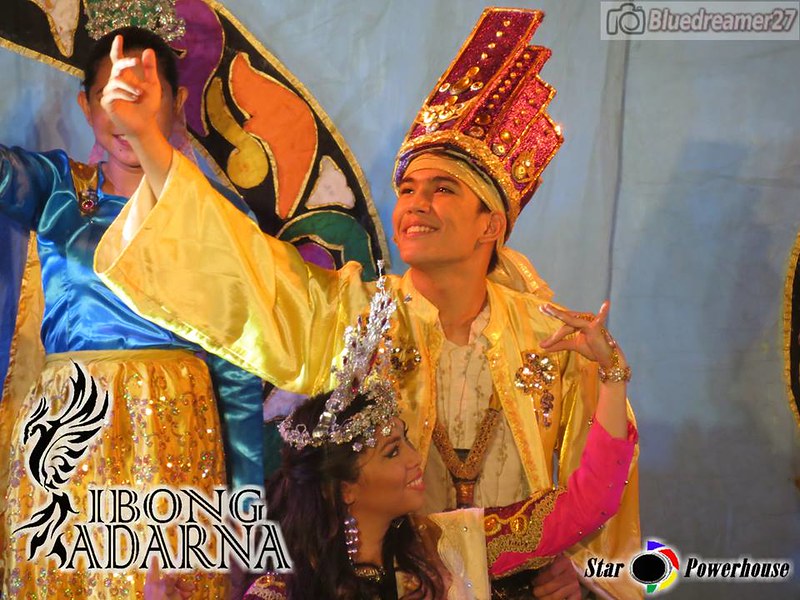 9. It Shows Us that Love Conquers All
Although I might say Don Juan is not really your typical or ideal hero because of his playboy qualities but he eventually changed and learned how to properly express his love to Maria Blanka. The prince was tested by Haring Salermo by giving him a series of seemingly impossible challenges. Despite those impossible challenges and conditions, Don Juan showed us that love can really conquer everything. He was able to surpass and accomplish all the challenges just to prove his worth and love for the princess. Eventually, as we all know love prevails and everyone from the kingdom of Berbania get the happy ending they all deserve! 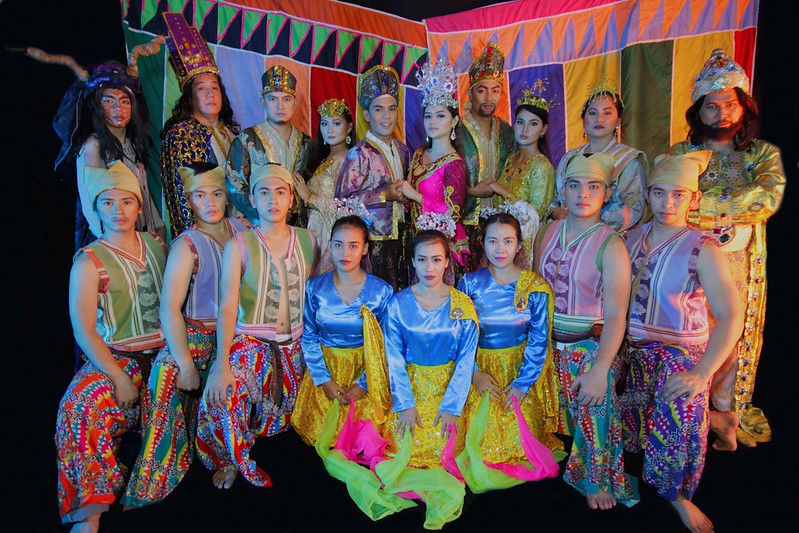 10. To Support Filipino Theater
While we all adore those international and Western stage plays, we should equally or better yet give our entire support to our very own Filipino theater plays. A play like Ibong Adarna and the rest of Gantimapala Theather Production stage plays and others  should get an overwhelming support from us, Filipinos. It is our chance to prove the world that Filipinos are capable of producing quality stage play productions that are not just capable of giving us the entertainment we deserve but also to show everyone our rich culture! It’s just sad that most plays are being underrated and they are not getting the support they need. Let’s go support out very own theater plays and bring them back to their former glory! 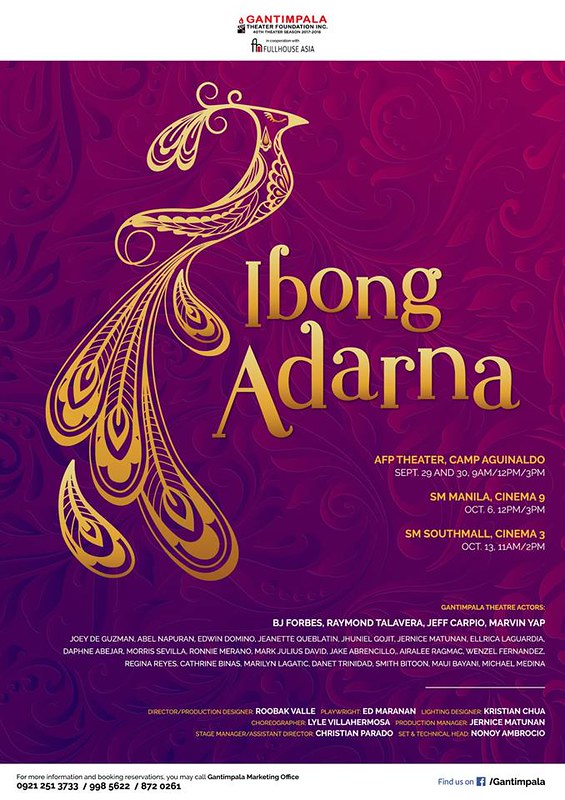