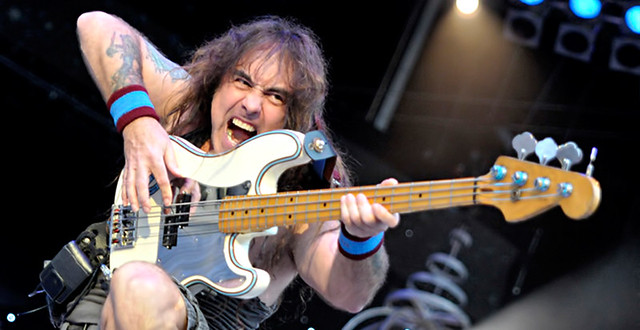 A typical band is usually composed of vocalist, guitarist, drummer, bassist and a keyboardist! Of all the members, don’t you think the bass player is the one getting the least amount of attention? They are usually those guys at the back supporting other members who are enjoying the spotlight! Just because they are not the one being focused all the time doesn’t mean they are not important to the group! In fact, career wise, bassists usually get a much more permanent job as they often get the most number of gigs compare to other members. I have read an interesting trivia about the iconic band The Beatles that Paul McCartney never really wanted to be the bass player but since John and George were both guitarists too, Paul had to make the sacrifice. But then look what happened to his career? He went solo and established his own name!

Interestingly, unlike rhythm or lead guitars, bass guitars are known to be one of the instruments that are so easy to learn yet extremely hard to master. Just because it only has four strings, doesn’t mean you cannot do anything much about it. A player must be creative enough to bring out the best in bass playing. You can even change the entire bass line of the song to give it your own twist. Sometimes, especially in Jazz bands, bass players even improvise. Same thing applies with heavy metal music. Aside from Paul McCartney, there were so many great bass guitarists who made their own name in the industry including Geezer Butler of Black Sabbath, Steve Harris of Iron Maiden, John Paul Jones of Led Zeppelin, Flea of The Red Hot Chili Pepper and a whole lot more.

In case you are wondering if you can play Bass guitar in solo, then you better watch this video and prepare yourself to be amazed. Here’s one of my favorite Bass guitar solo cover of classical hit Fur Elise. I love to play this music on Piano Tiles 2 game app too haha.
Here’s another great Bass solo using steve harris bass guitar and style. For being one of the most influential metal bassist alive, it’s really interesting that guitar makers like Fender honors artist like him by making his own signature series like this.  Contrary to those Internet memes, it seems like  life of being a bass player isn’t really bad at all. Yes, they may not have the same attention than a vocalist or a drummer has but it’s because most who are into bass are not into fame but into music and they love their craft more than anyone else! Kudos to all Bassists! 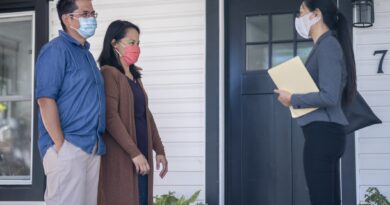