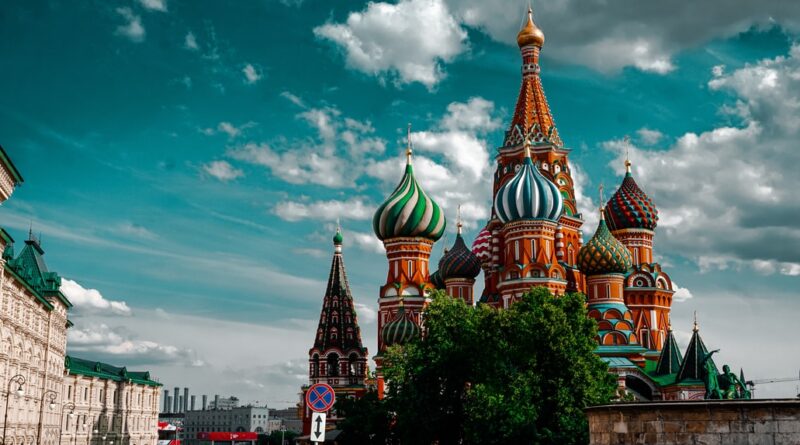 During the 2018 World Cup, I went to Russia for more than ten days, most of which were in St. Petersburg and Moscow. As a national symbol of Russia, the Kremlin has witnessed 800 years of changes since its inception, and is now a must-visit place for tourists. Today, around this palace, talk about travel suggestions in Moscow. 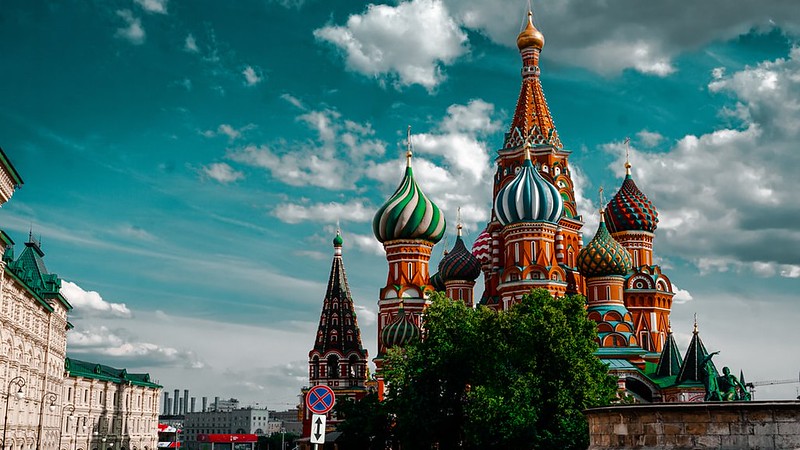 There are a lot of travel guides in Russia on the Internet. Here are a few things that are more important for your reference.

1.1 Visa to Russia
In order to enter Russia, you need to have a valid Russian visa. You can apply Russian visa at your local Russian consulate.

There are mainly several solutions for mobile phone traffic: first, the international roaming service of the three major domestic operators; second, the roaming service of the domestic virtual operator; and third, the local mobile phone card in Russia. I finally chose to use a Russian phone card. You can buy a Russian phone card on a certain treasure. Take it with you before you travel and use it in Russia.

There are three major airports in Moscow. I landed at Sheremetyevo International Airport (SVO) in the early morning. Before dawn, almost all the shops in the terminal were closed. The surrounding staff have extremely limited English skills and it is difficult to communicate. Later, I was buying food in a store, and I ran into a beautiful young lady in a duty-free shop next to me. She can speak English and suggested that if I need to buy a mobile phone card at that point, I need to go to another terminal.

After I walked to the other terminal as suggested, I asked the information desk in the international departure hall, and learned that there were sales desks set up by the three major Russian operators in the hall, but it was too late at that time. Many may not be open. I looked around for a while, and after inquiring with a few different staff members, I finally found a spot that was still open in the early morning and bought a megafon mobile phone card. 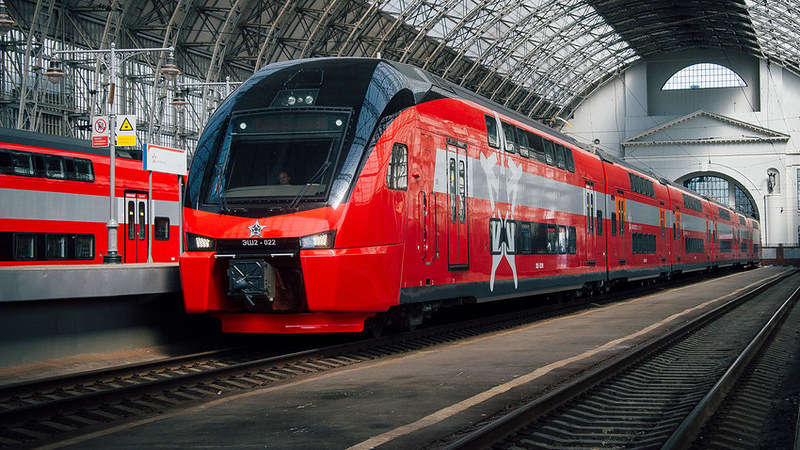 1.3 Moscow Airport Transportation
There are rail transit connections between the three major airports in Moscow and the urban area. They are all called aero express lines, each connected to a station in the urban area.

The terminus of the Aeroexpress at Sheremetyevo Airport (SVO) is the Belorussky railway station, where you can store your luggage and transfer to the subway. (Russia’s railway station is named after the city in the direction of the terminal. For example, the Belarusian railway station is a train destined for Belarus.)

Tickets for the Airport Express can be purchased online in advance (you can print it out, which is slightly cheaper than on-site, more than 400 rubles, about 40 yuan at the current exchange rate), or on-site.
In addition, UnionPay credit cards starting with 62 at that time can enjoy the airport express super-value discount, and the advertisement says that it only costs 1 ruble.

1.4 Traffic in Moscow
First of all, uber is available in Moscow. Secondly, buses and subways are priced on a per-time basis. At the beginning, I had to tell the ticket-seller my destination every time I got on the subway. Later, I met an enthusiastic Kazakh aunt who worked in Moscow and learned that the subway is billed by the number of times rather than the mileage. A single subway ticket is around 55 rubles. Third, bus tickets can be purchased from the driver after getting on the bus, and they are also charged on a per-time basis. During the World Cup, some routes are free for passengers with Fan ID. There are subway-like turnstiles on buses in Moscow. After buying a ticket from the driver, swipe it on the machine to enter the back seat area.

1.5 Kremlin tickets
This is very important and it is strongly recommended to make an appointment online in advance. Tickets for the Kremlin are sold in three areas. The on-site ticket purchase point is the ticket office outside the western wall of the Kremlin (Alexander Garden). The three areas are: the church complex, the Ivan Bell Tower, and the Armour Chamber. Tickets are sold at different windows, and the ticket prices are 500, 250, and 700 rubles respectively. 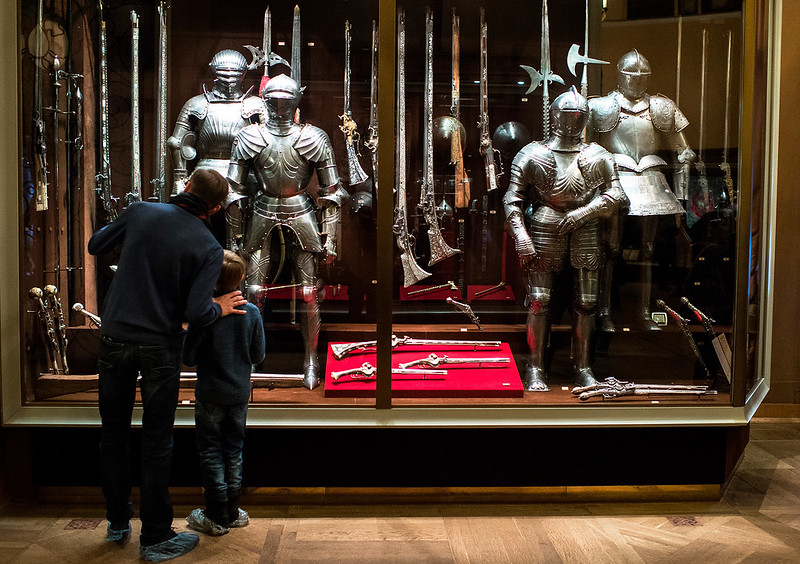 The Armour Chamber is the most popular part. This place was originally used to store weapons, but now it is actually a treasure house, storing precious items preserved by the tsar and the Orthodox Patriarch over the centuries, as well as gifts from foreign embassies. The longest queue at the scene is buying this ticket. I can queue there for more than 3 hours. . . The key point is that this place is not sold and visited, but a few times a day. If you do not buy the current time slot when you arrive at the window, you can only buy the latter one.

This ticket is easy to buy, and there are few people in line. After buying the ticket, you can go to the entrance of the Kremlin. It is recommended to choose an earlier time to avoid too long queues at the entrance. 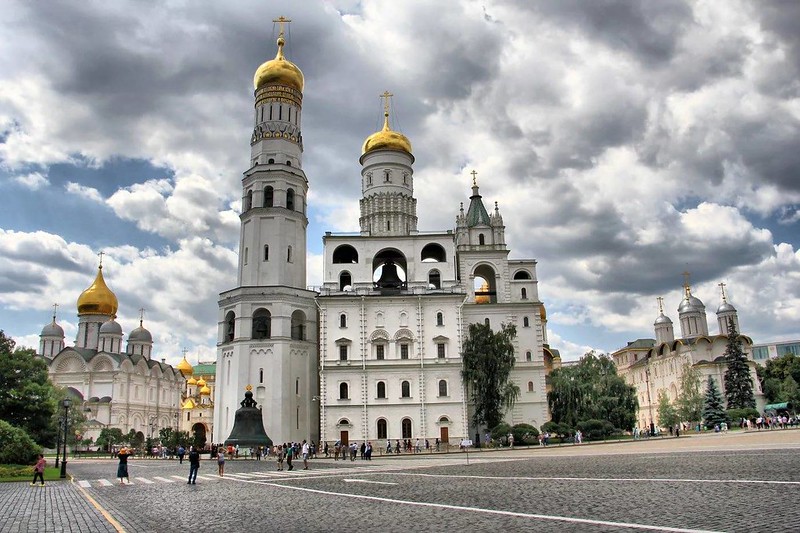 This bell tower is actually in the church square, but you need a special ticket to enter it. The bell tower is open every 1 hour, and each time it is guided by the staff, it is said that you can go up to the tower. However, here comes the point: tickets are not sold at the entrance of the clock tower, you need to buy them at the ticket office outside the palace! 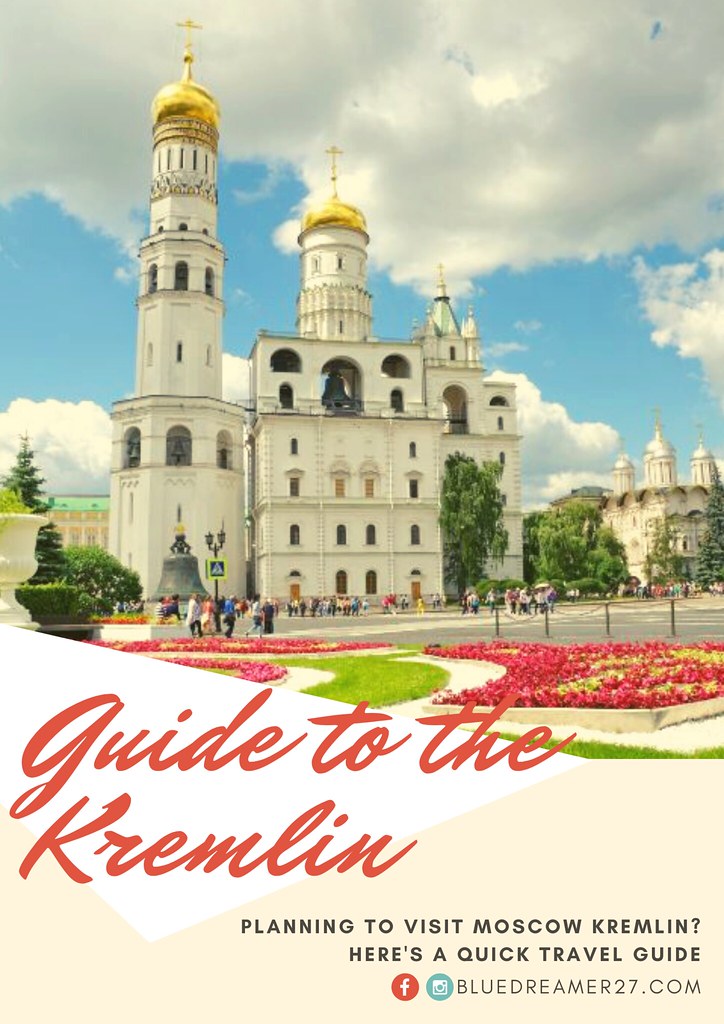 Gastronomic Tour For Lovers ~ The Most Delicious And Romantic Places 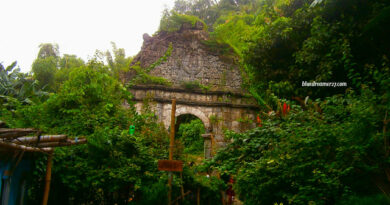