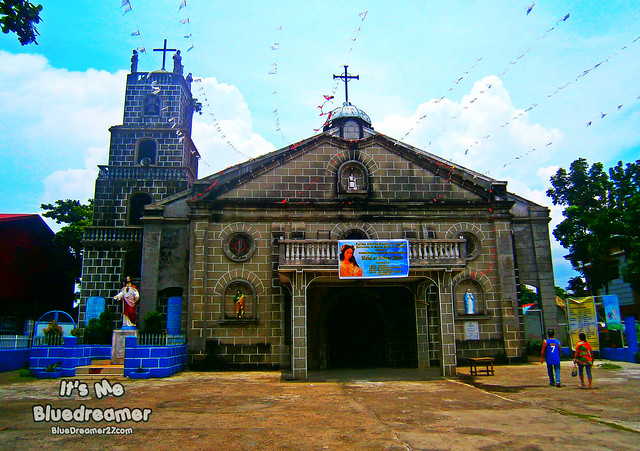 Instead of starting off with the nearest church, we decided to begin with the farthest and so we traveled all the way to Ternate Cavite to start our very own Western Pilgrimage tour. The tour was headed by our Praesidium president and me. Of course, we are accompanied by our Junior Legionaries and other LOM (Legion of Mary) members. The first church on our list is the Sto Niño De Ternate Parish which is located at the province of Ternate Cavite. 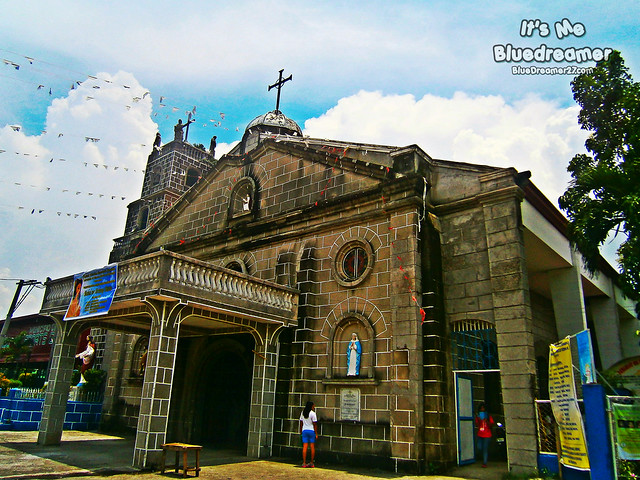 Although it doesn’t look that old, Sto Niño De Ternate was actually established in 1663 by the Jesuits Missionaries under the patronage of Sto Niño De Ternate after the Mardicas (first settlers of Ternate arrived in Ternate from Mollucas Island) brought with them the said image. 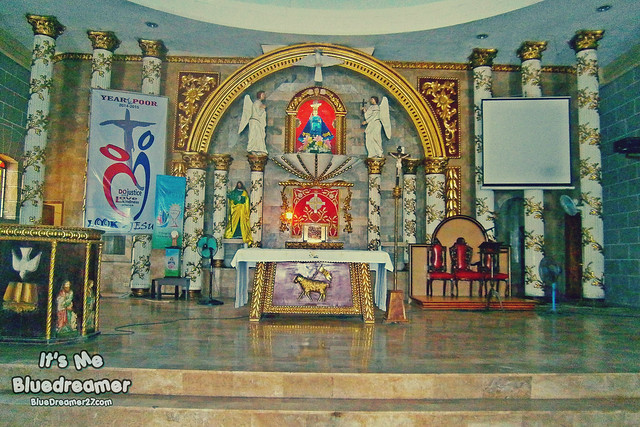 The Main altar. The church has been through a lot of challenges especially during the Philippine Revolution against Spanish where it was drastically destroyed and only the Holy Image of Sto Niño miraculously left untouched. 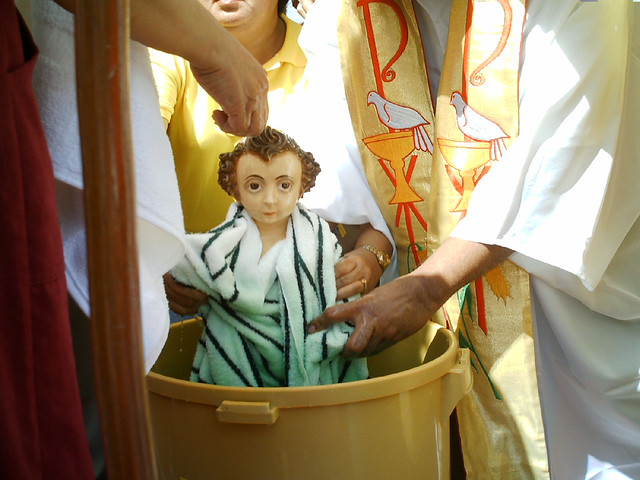 [Photo Credit to Lorenz Khalil Soberano] Interestingly, every 31st of December, they are conducting the so-called “Baña De Santo Niño”, an annual tradition being done since 1663 where the image takes a bath and changes his dress in preparation for His upcoming Feast day on January 6.The image will again change his vestments on January 5, after the caracol and holy mass in his honor. They said that the water that was used to bath the image can cure many illnesses. 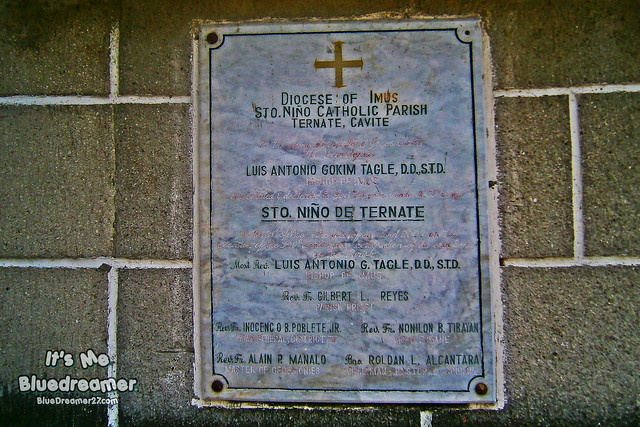 A marker outside the church in commemoration of its 340th Anniversary, consecrating and dedicating the church under the title of Sto Niño de Ternate. 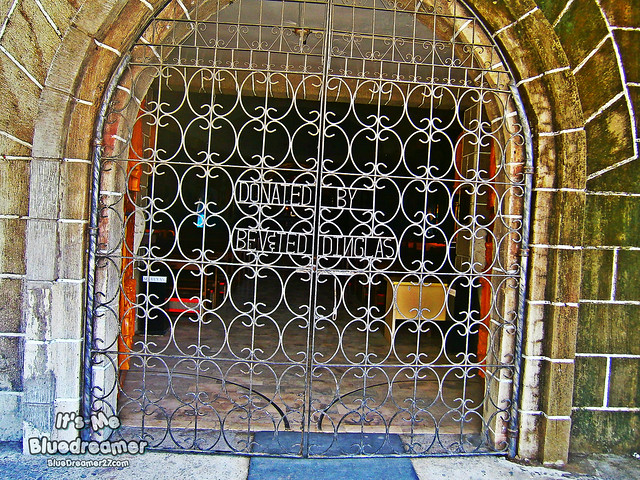 Steel Gate of the parish. 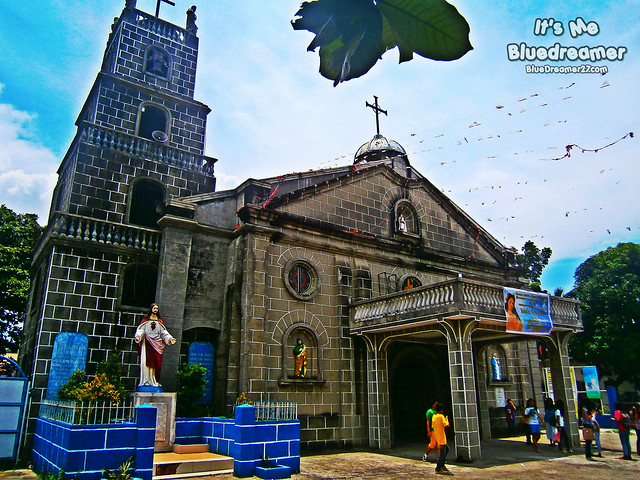 Upon doing a research, I also learned that The Santo Niño de Ternate was carved from dark ebony wood by an unknown carver from Acapulco, Mexico together with the images of Nuestra Señora de la Paz y Bunviaje de Antipolo and the Nuestro Padre Jesus Nazareno de Quiapo which explains their similarities in terms of their facial features.