Archdiocesan Shrine of Our Lady of Guidance / The Ermita Church

After visiting the Malate Church, my aunt Joan took us to another church not too far from Malate. She grew up in Manila with my dad and that’s why she knows all the way, the shorcuts and everything. Anyway, we headed to another famous church in Manila which is the Ermita Shrine or formally known as the Archdiocesan Shrine of Our Lady of Guidance. The church enshrines the image of Nuestra Señora De Guia (Our Lady of Guidance) which is considered as the oldest Marian image in the Philippines. 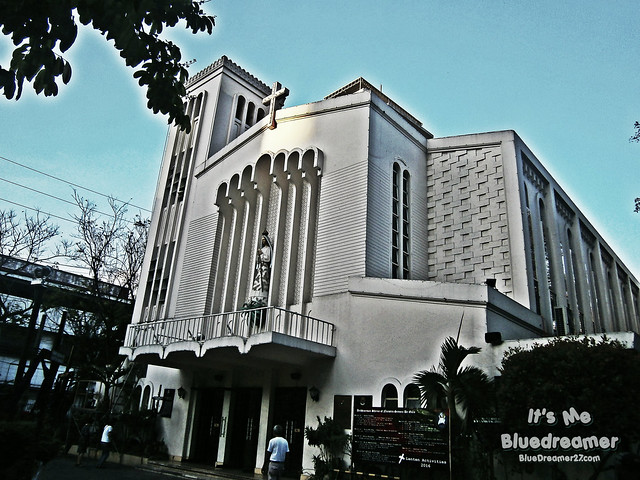 Although it may not look that old, the Ermita Shrine is already four century old. The church began as a rustic shrine made of bamboo, nipa, and molave wood that was built to house the image of Our Lady of Guidance. Miguel Lopez De Legazpi (a name which we should all be familiar with since he has been mentioned countless times in our History text books during the Spanish Colonization era) sent his troop to the Northern region of Luzon to conquer the place. The troop lead by Martín de Goiti arrived in Manila bay and one of the soldiers founded the first church in the area which is now known as Ermita to house the image of our lady. The shrine eventually became a chapel built in 1606 as house for the image and was called La Ermita (A Spanish term which simply means “The Chapel). 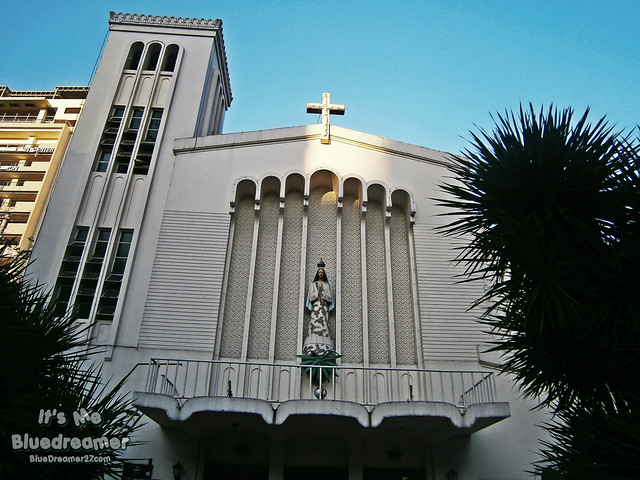 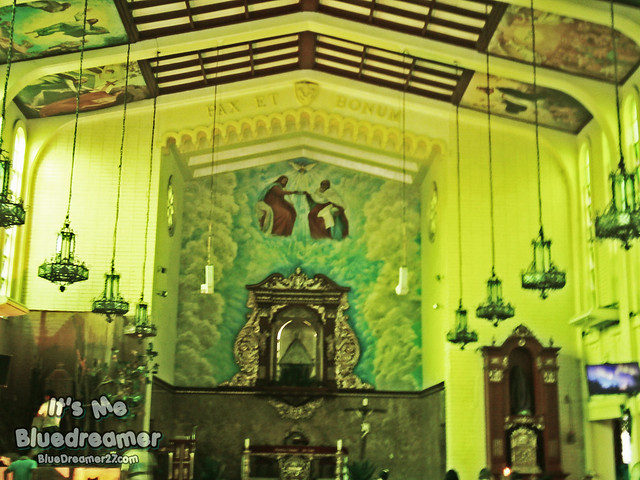 The church’s main altar with the original image of Nuestra Señora De Guia at the center. The church was once again utterly destroyed during the second World War and  the image was saved from destruction and was temporarily kept in a private residence. The reconstruction began in 1947 and was completed in 1953 (the same year the image was returned). 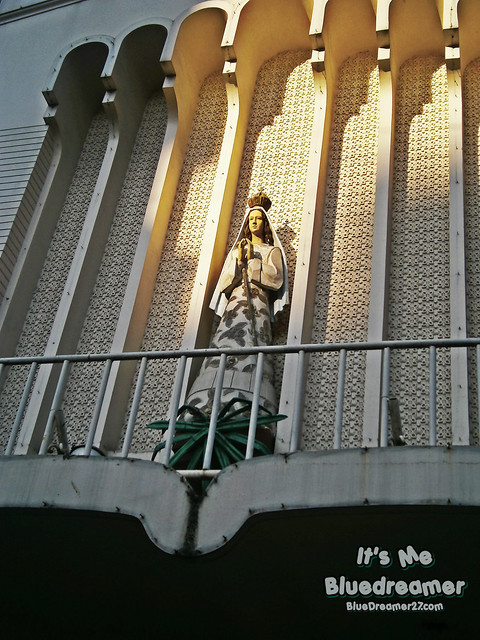 The church has a very simple yet easily recognizable facade. Gracing the center of the facade is a statue depicting the image of Our Lady of Guidance. 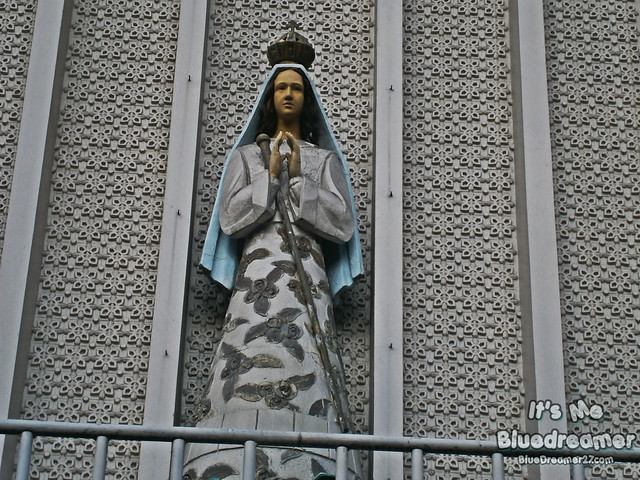 Nuestra Señora De Guia or Our Lady of Guidance is venerated as the patroness of Seafarers (sea navigators and travelers). They said that the original image of the Lady was actually brought by Ferdinand Magellan in 1521 and was given as a gift to Rajah Humabon, whose realm included what is now Cebu City. The image was canonically crowned on Rizal Day, December 30, 1955 while the church was granted Archdiocesan Shrine status in 2005. 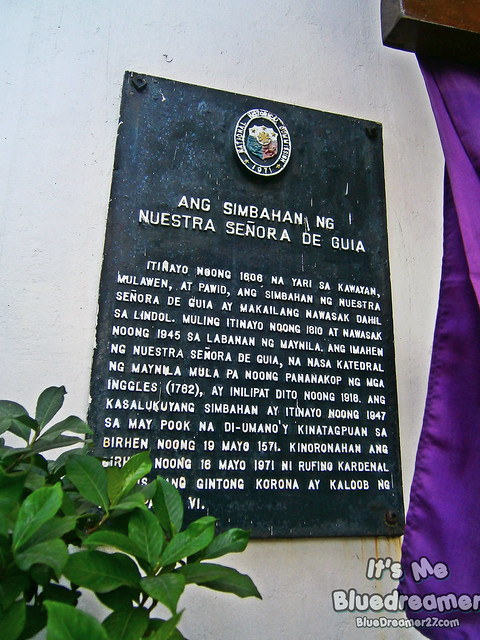 A historical marker in front of the church. 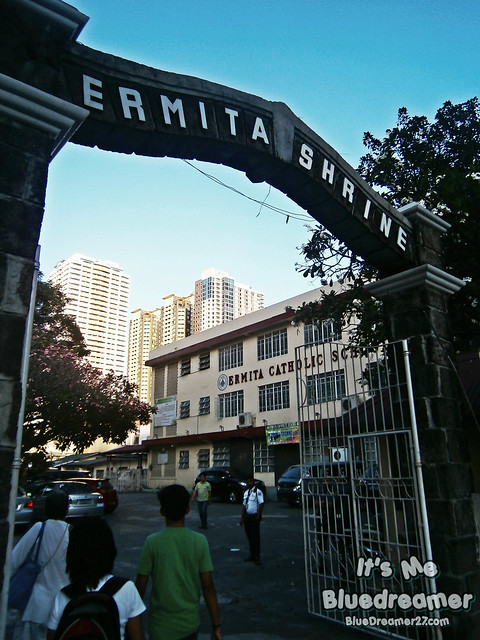 Located beside the church is the Ermita Catholic School, a century-old school and is considered as one of the oldest parochial schools in the country.

PS : The original feast day of the image was kept on 18 December, but the date was transferred to 19 May when a rainstorm hit Manila Cathedral in February 1771.

As much as I want to visit the Cathedral of Baguio, i wasn’t able to get the chance. I was planning to sneak during the Panagbenga Grand Float parade and