After spending some time with Baler Church (Check : Baler Escapade : The Historical Baler Church), we headed right away to our Trancient House. We are warmly welcomed by “Mama Nene” in her two story transient house in Sabang. The weather unfortunately changed everything in our itinerary but I really appreciate the fact that our tour coordinator utilized our time and make the most of our first day! The rain stopped around 4 pm and after taking a bath and changing  my clothes, I decided to take a walk and have a glimpse of the famous “Sabang Beach” of Baler. 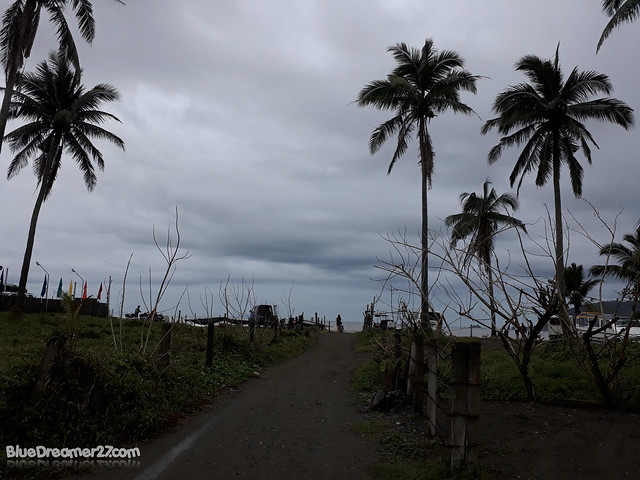 Good thing our Transient house is just few walks away from the shore. The weather was so gloomy and it was still drizzling but I decided to go anyway. They said that a trip to Baler will not be completed without surfing and Sabang Beach is just a perfect venue for it. The two-kilometer strip of gray sand facing the Pacific Ocean that welcomes huge and seemingly endless waves is just a beauty to marvel.

Interestingly, Sabang is considered as the birthplace of Surfing in the country and most likely the reason why Baler is now regarded as the surfing capital of the Philippines. Several surfing competition are being held in this place including the popular Aurora Surfing Cup and Baler Beginner’s Surf Competition. 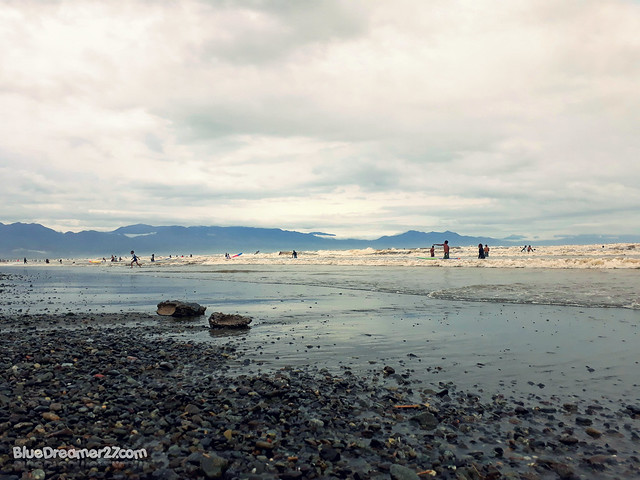 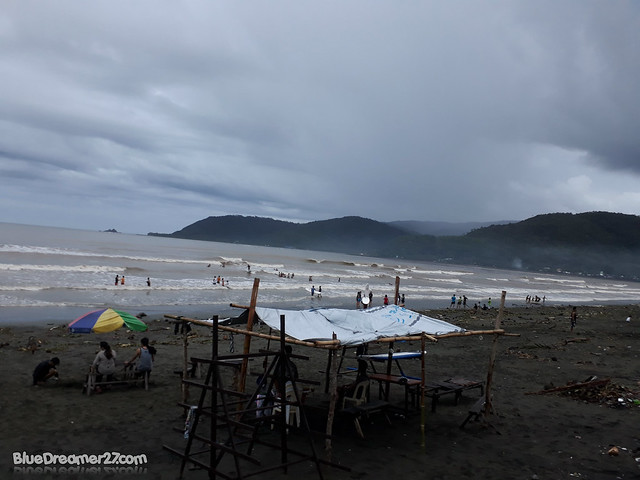 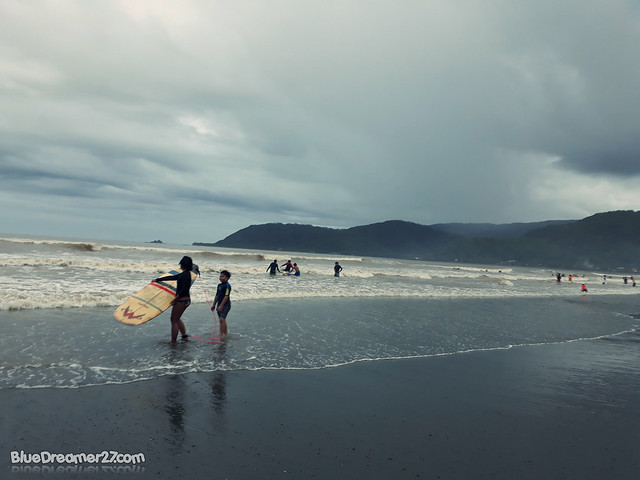 Sabang Beach is not a privately owned resort. It is in fact publicly accessible and you can access the area with no charge. Yes there is no entrance fee to Sabang Beach. You are free to bring all your swimming gears and even your own surfboard with no charges involved. I am not sure with the cottages though but the fee is seemingly minimal. 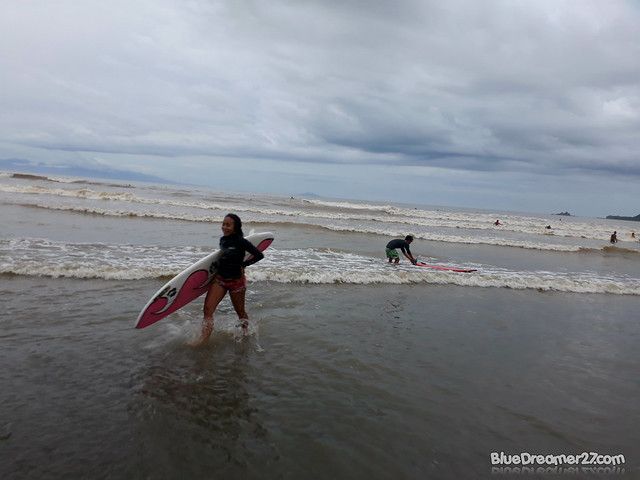 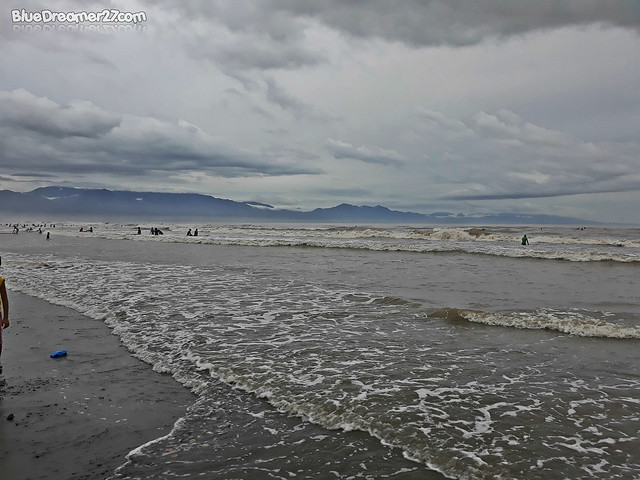 Kindly expect that someone will approach you and ask you if you are willing to spend an hour of surfing tutorial. For Php300-350, you will have an hour of full tutorial from professional surfers. I was approach by a guy named Romer but as much as I want to surf that time, it was freaking cold so I told him that I will just go back tomorrow morning to try it out. Sabang is really not a pristine beach in case you are looking clear white sand and crystal blue water or such unspoiled paradise but it is absolutely a great place and ideal spot  for surfing. 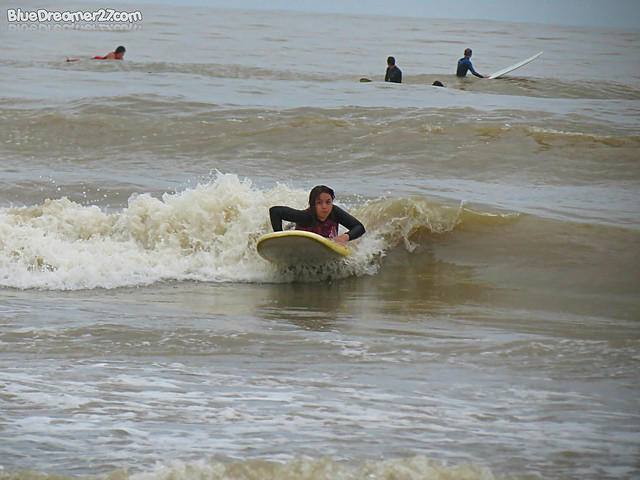 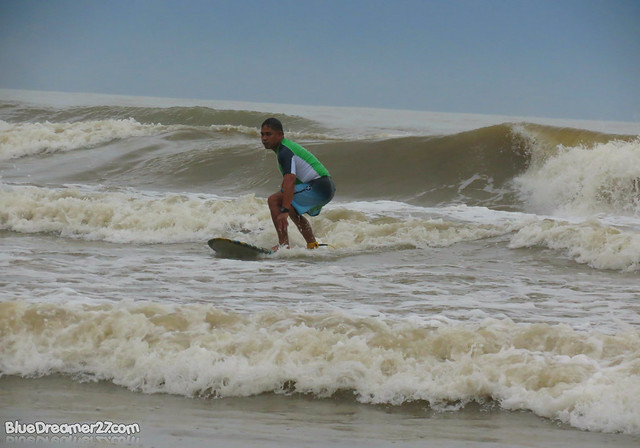 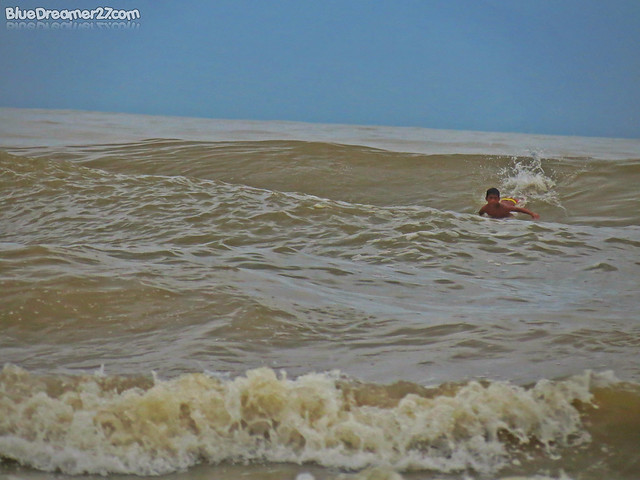 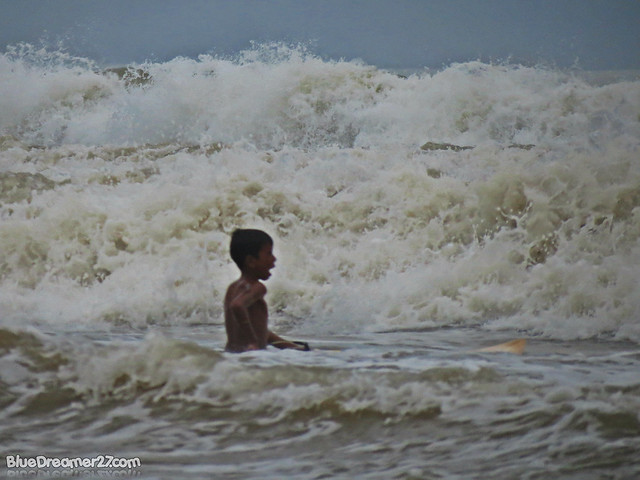 There was an overwhelming amount of surfers and “surfer-wannabes” along with their instructors yet the place is surprisingly not overly crowded (probably because the beach is too wide and spacious). I was surprised to see kids battling against the waves and surfing like pro. 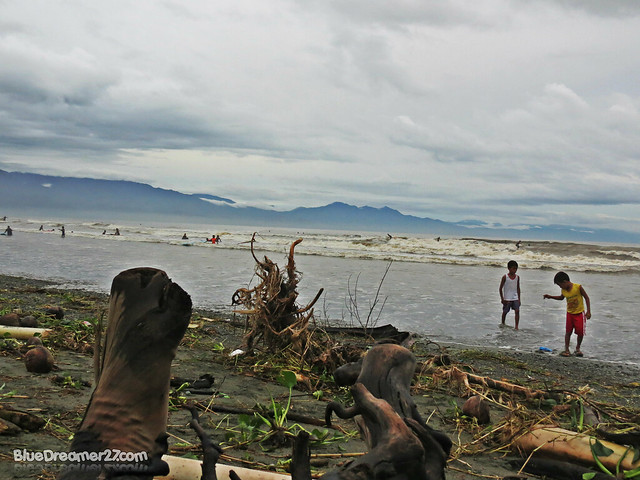 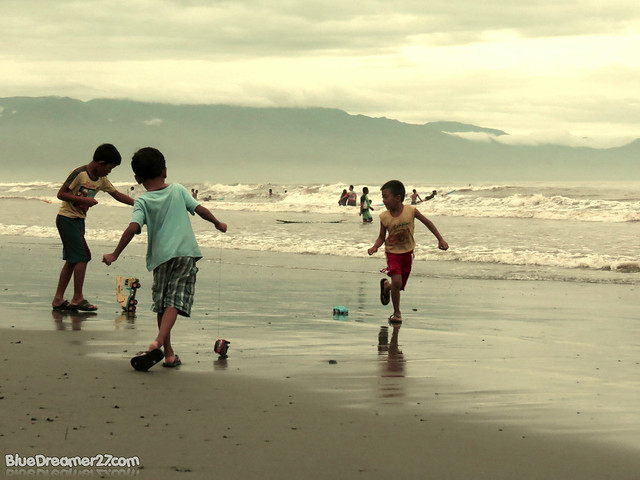 Kids playing on the shore 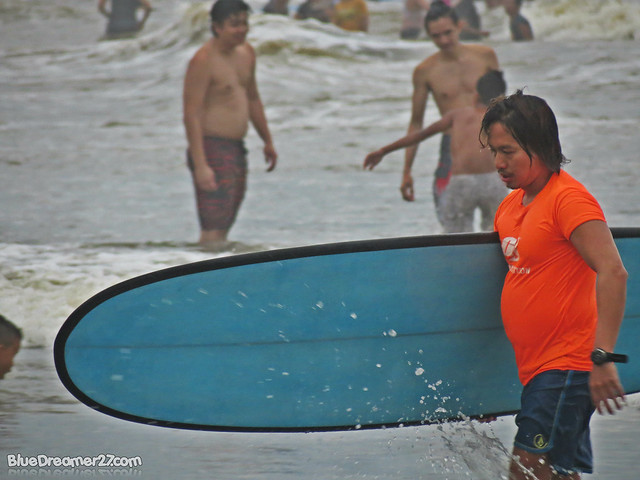 This guy is preparing himself to welcome the next batch of waves. 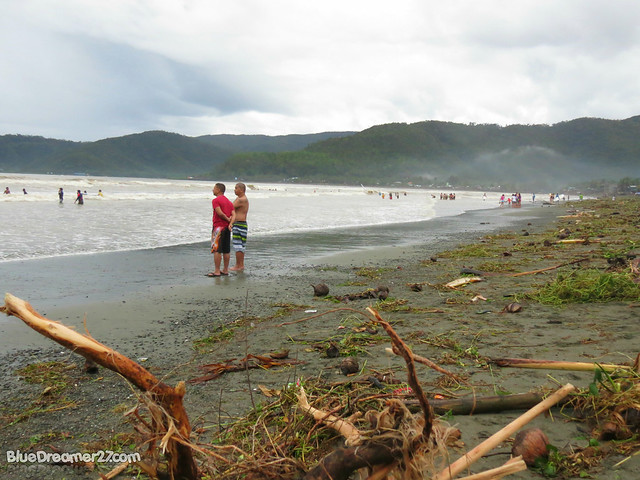 I think it took me almost an hour, walking and exploring and embracing the beauty of Sabang beach but little did I know, I will witness an even more amazing sight the day after. The sunrise in Baler is even more breathtaking and I’m glad that the weather is starting to cooperate.

I went back to the transient house for dinner and also to sleep because I needed more energy for tomorrow. 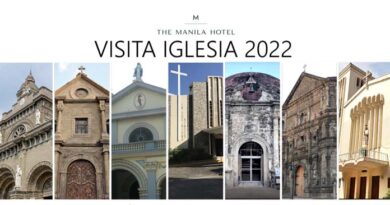 Visita Iglesia and Easter Activity at The Manila Hotel 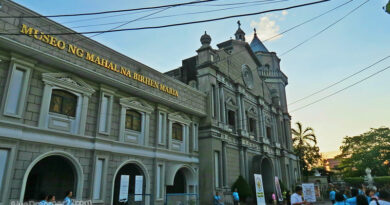 Bataan Pilgrimage Tour : Our Lady of the Most Holy Rosary Church of Orani / Orani Church 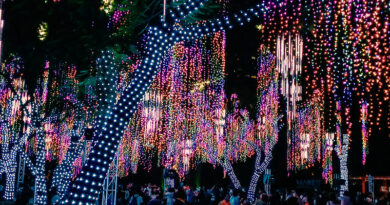