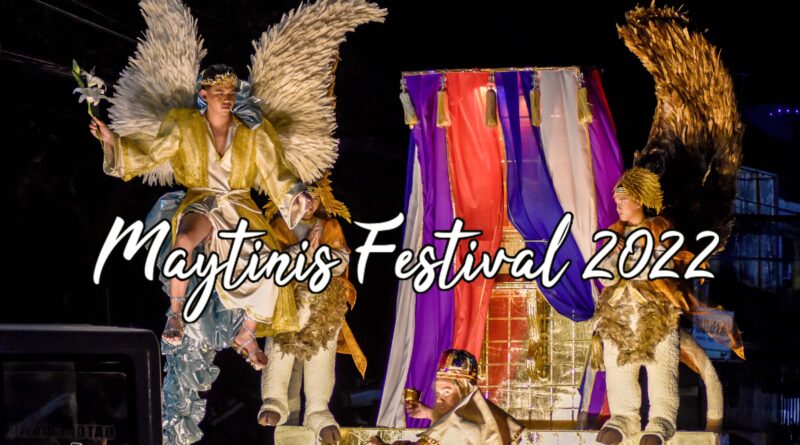 For instance, one of the major highlights of this celebration is the massive float parade. Each float features locals portraying various characters from different Biblical events from both Old and New Testaments. These include famous events like Adam and Eve, Cain and Abel, the Visitation, the Annunciation, to name a few. This, of course, includes the Panunuluyan scene.

Yearly organized by the Cofradia De Sagrada Familia, the organization will choose an Ama and Ina (Hermano Mayor and Hermana Mayora) to act as principal sponsors of the festival. Each float will be prepared and represented by different barangays in Kawit, Cavite.

History-wise, little is known where and when exactly the festival started but it has been centuries-old tradition by the Kawiteños which has been around even before the first Philippine Government was established. The term Maytinis came from a Spanish word “Maitines” or Matins (Latin) which is a traditional Catholic liturgy traditionally sung during dawn or darkness of early morning.

Instead of putting processional images on top of beautifully and intricately decorated floats, live people will re-enact each Biblical scene including the panunuluyan, transforming this simple ritual into a spectacle. The floats will grace the busy streets of Kawit (and Noveleta) until they have reached the Saint Mary Magdalene Parish. They will also be accompanied by various bands. 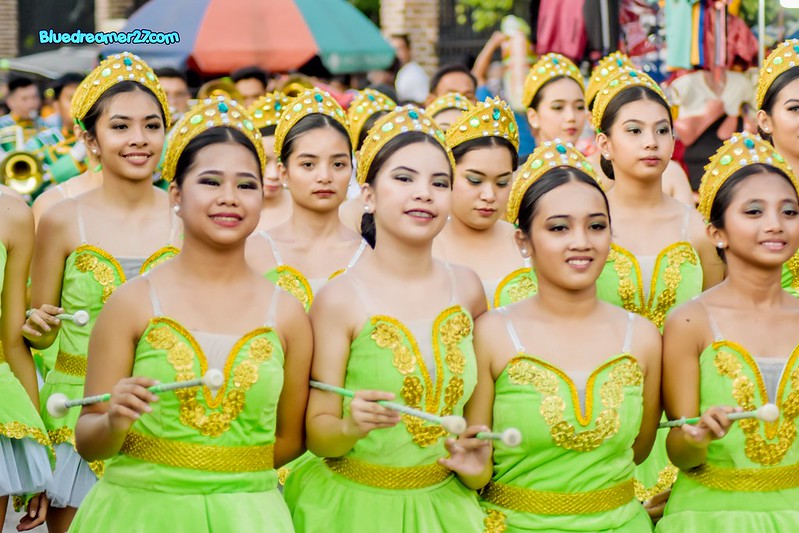 As the parade goes, the Panunuluyan float will stop by different houses where Mary and Joseph will interact with “maybahay” or “house owner” to beg for a place to stay. This dramatization is also accompanied by an old piece of music based on Estaban Basa’s Hymn uniquely arranged by the Magdalo Band (the oldest marching band in Kawit).

This year (2022), unlike the previous float parades, only 6 floats managed to participate in the event. Staples like Adam and Even, Cain and Abel, and 7 Archangels were not part of this year’s Maytinis Festival. Prior to the float parade, a marching band parade and band exhibition in front of the Kawit church was held. The float parade, on the other hand, started around 6pm. 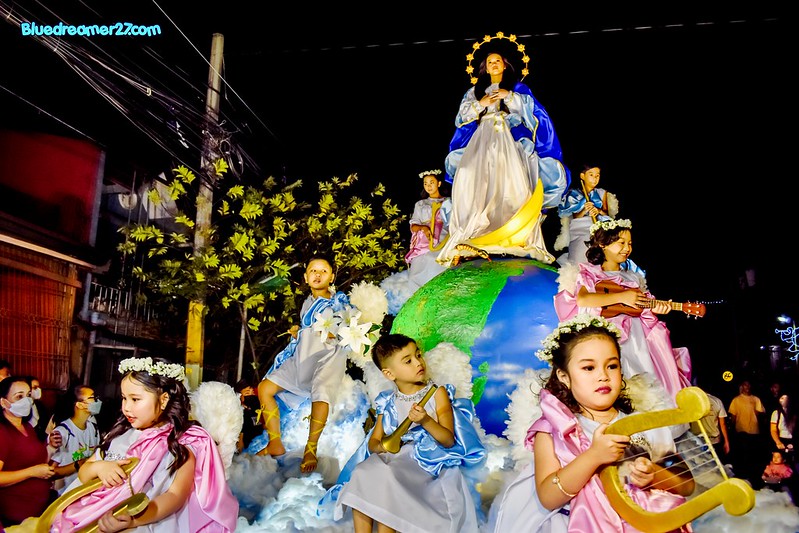 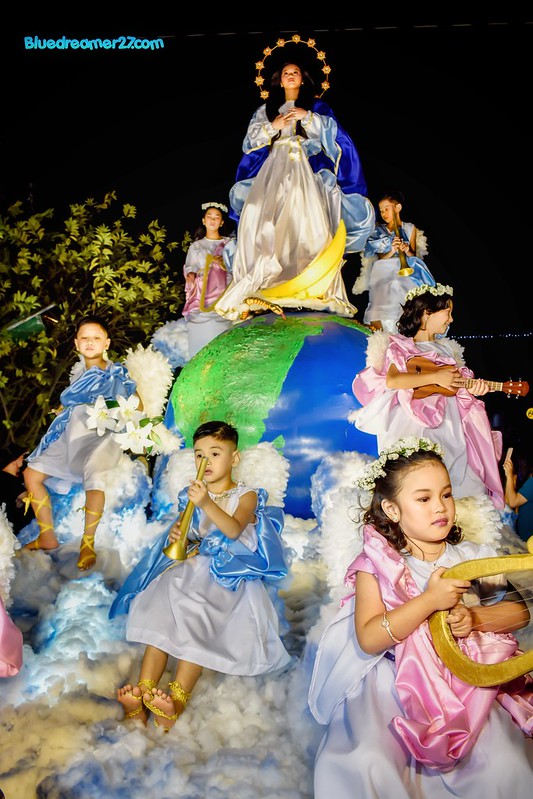 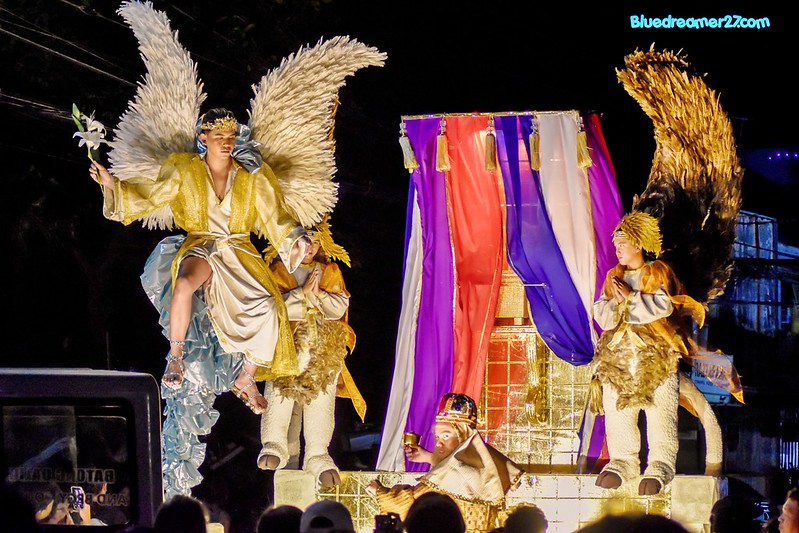 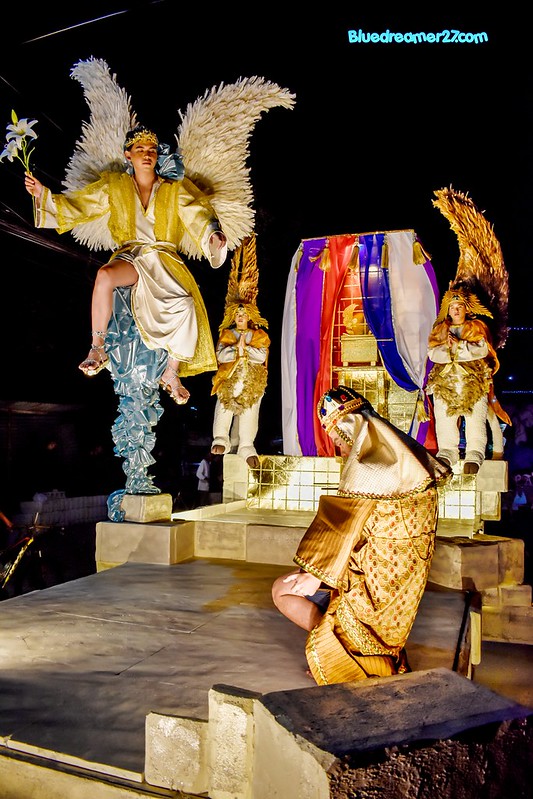 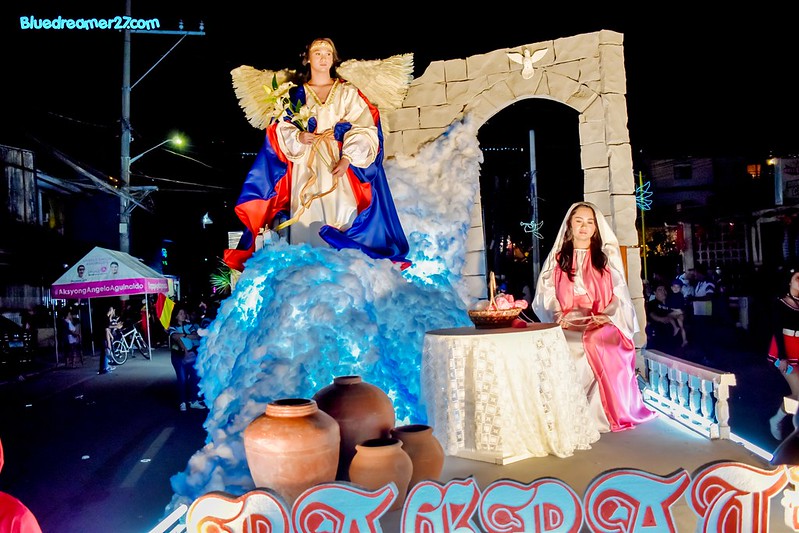 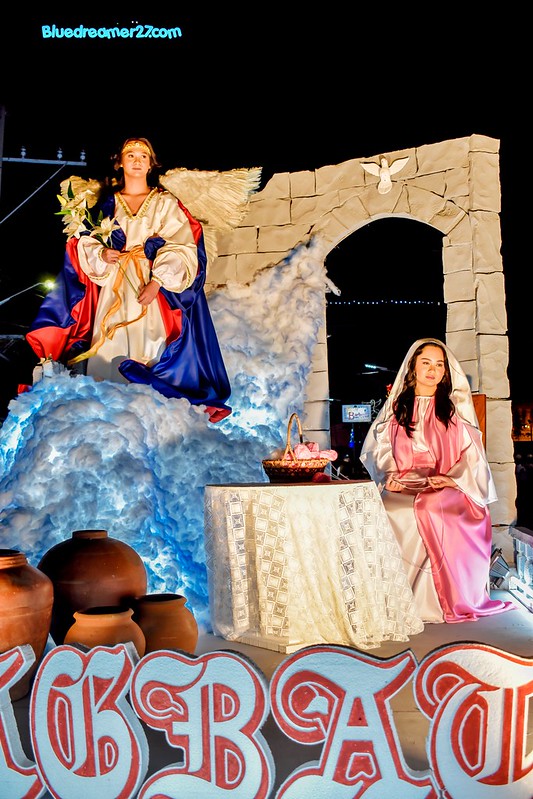 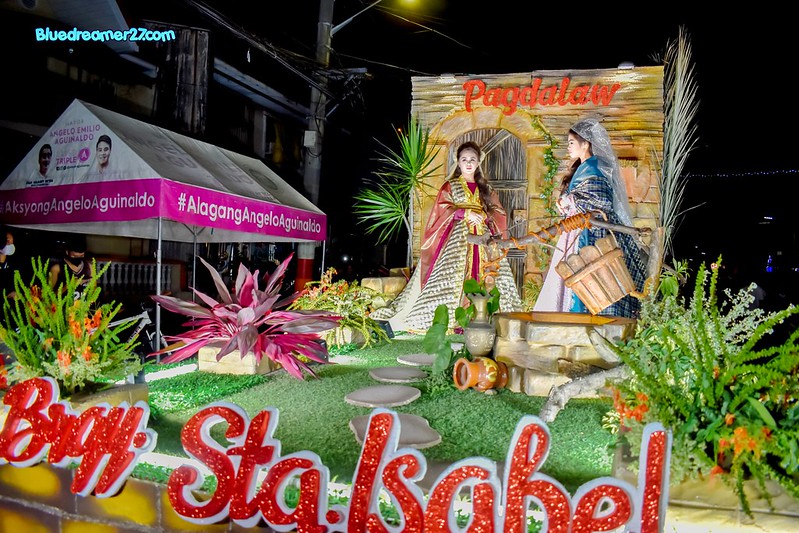 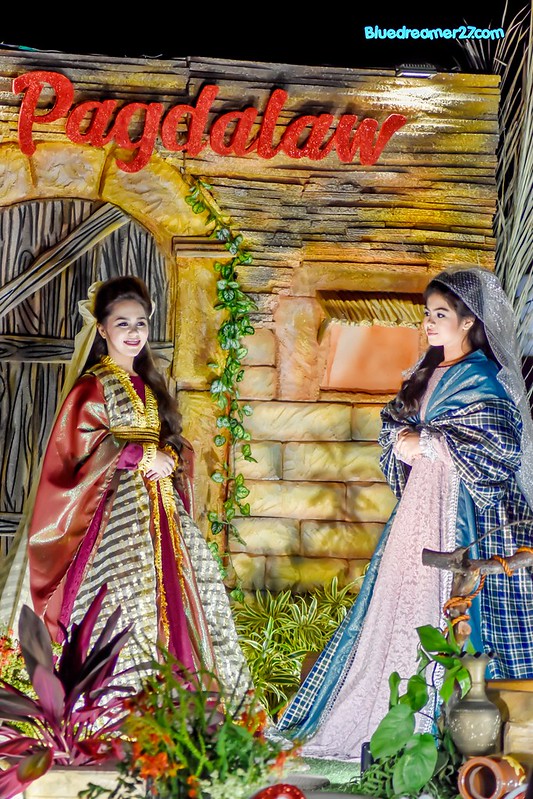 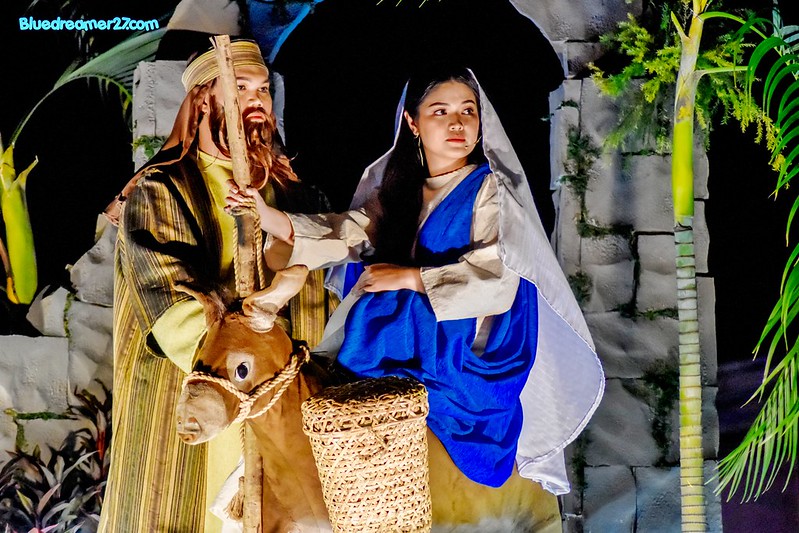 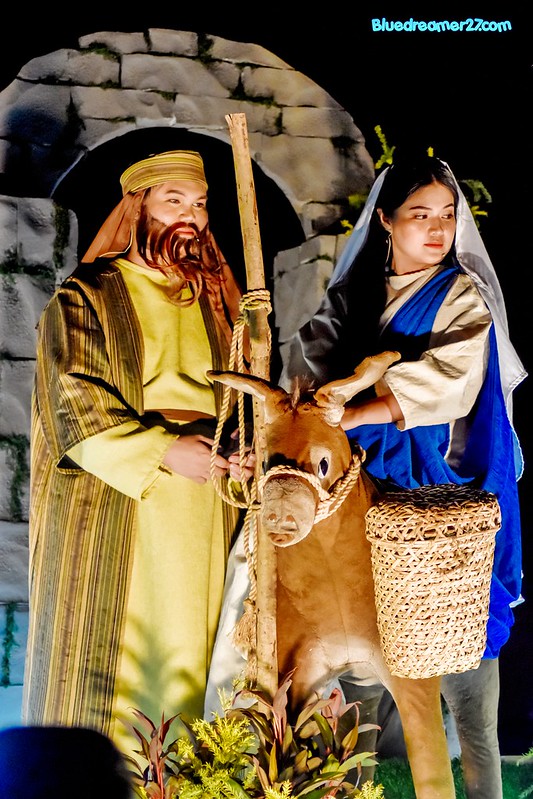 This concludes with the “Pagbabalita ng Anghel” by Barangay Kaingen 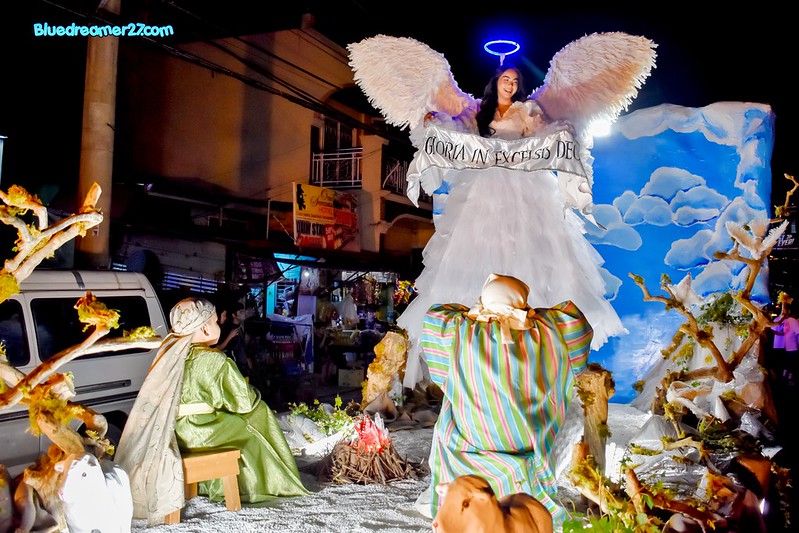 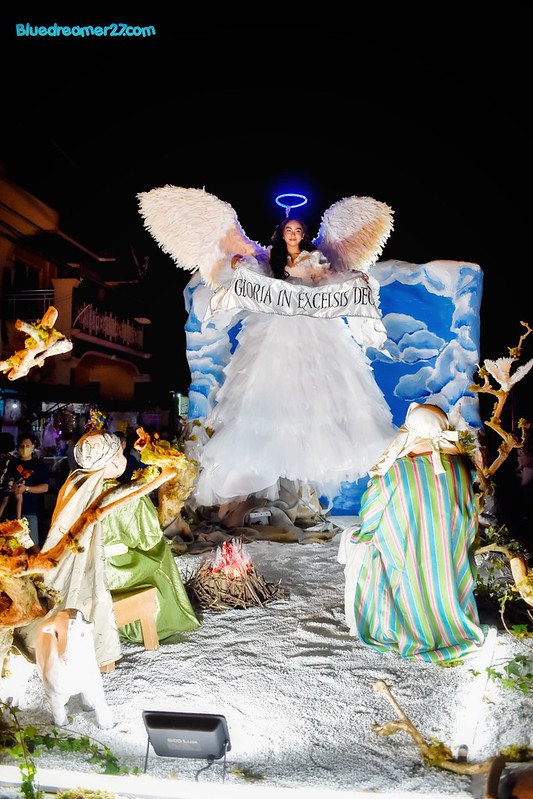 The float parade is also accompanied with other floats with non-biblical representations including one with superheroes.

The return of Maytinis Festival as well as the recently concluded Intramuros Grand Marian Procession is a good sign that we are finally going back to normal.

Here are more stills from the recently concluded Maytinis Festival 2022 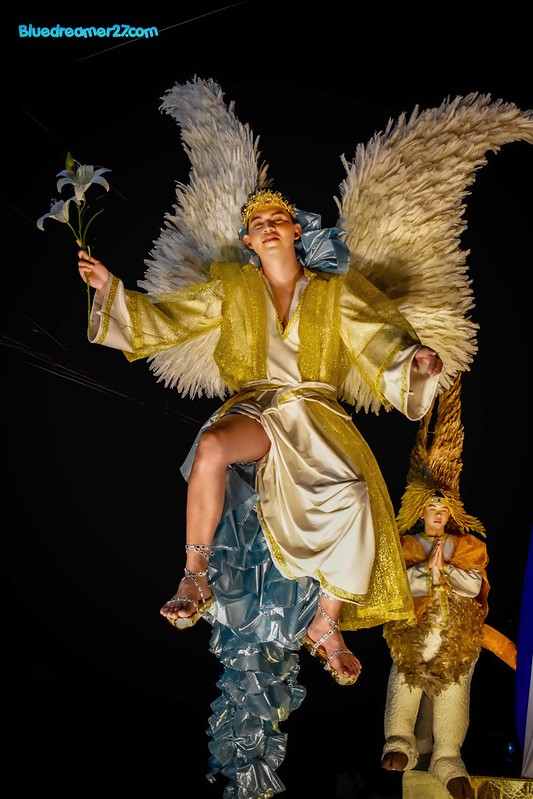 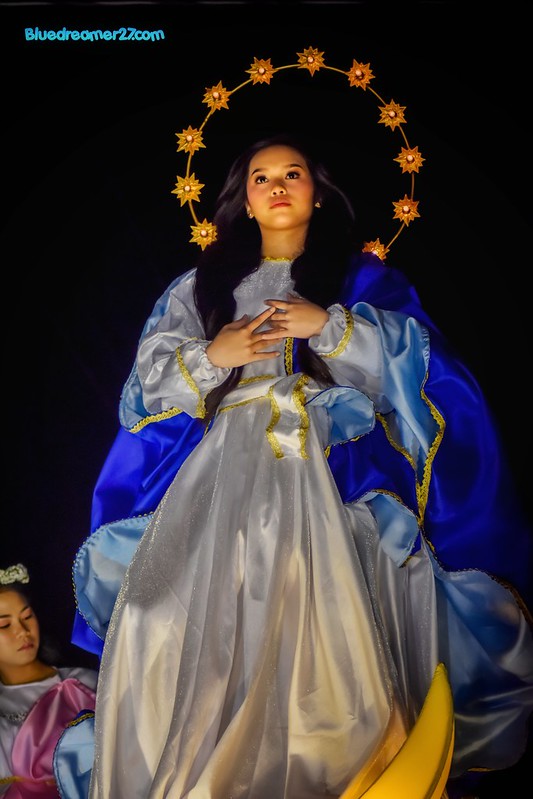 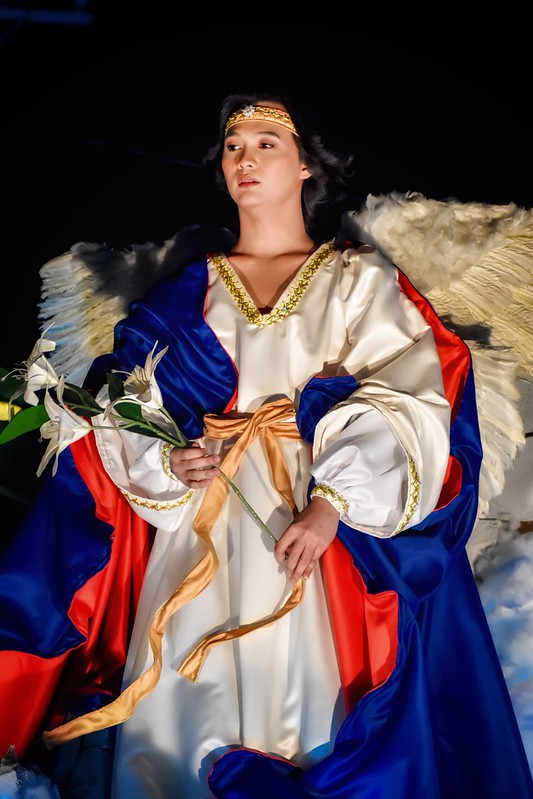 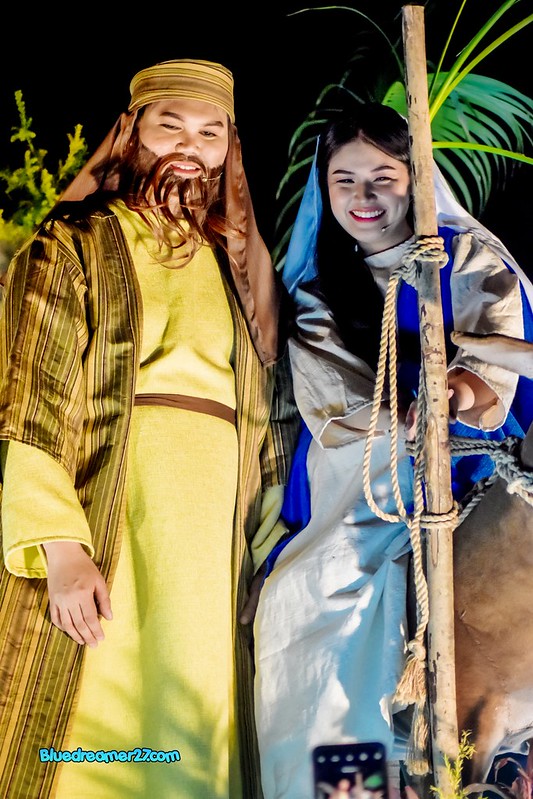 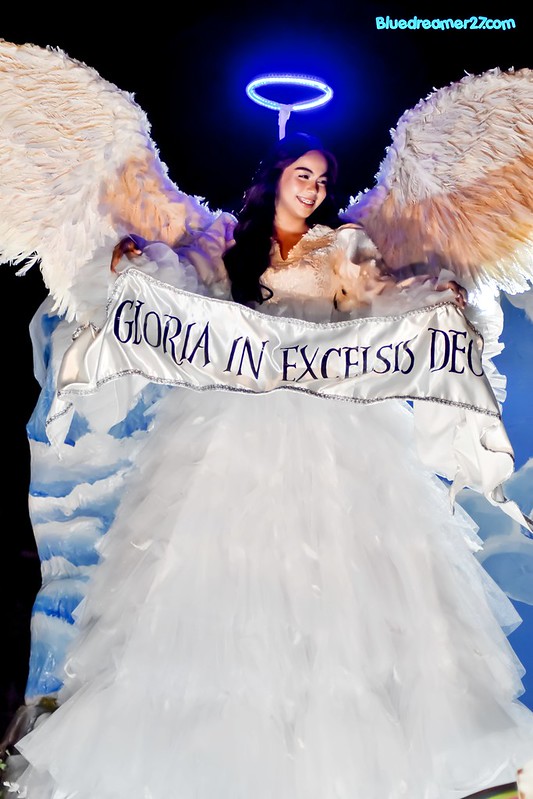 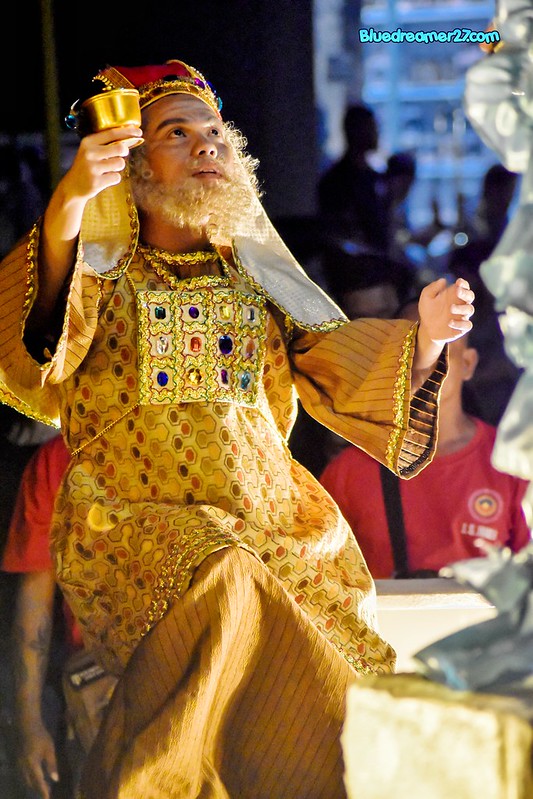 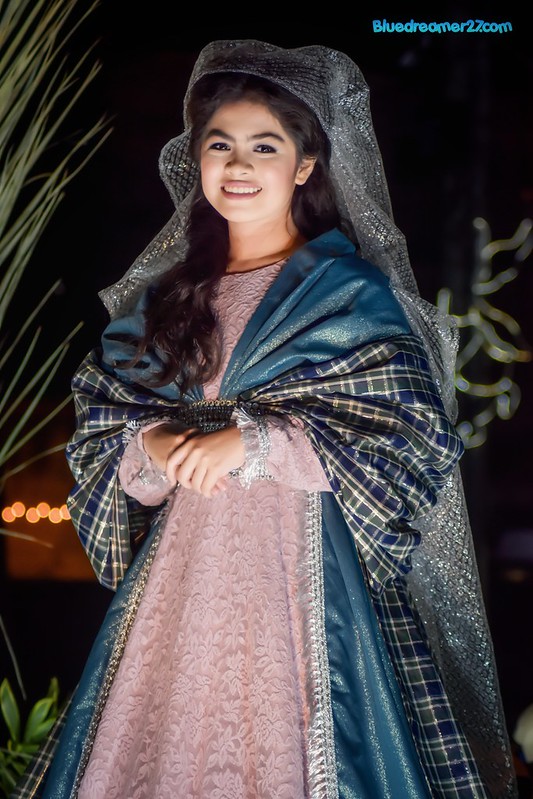 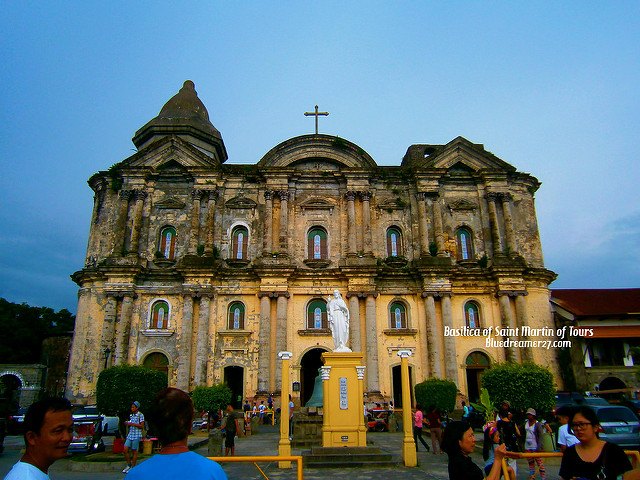