I am not really a huge DC fan but I personally love some of their characters. Let’s just say that I grew up embracing more of the Marvel universe than the fictional world of DC but hey, who doesn’t know Batman and Superman anyway? It’s funny that every time I think about DC, I will always associate them with some kind of dark theme or some serious plot. Well, maybe because The Dark Knight left a huge impact on me and I still can get over it. 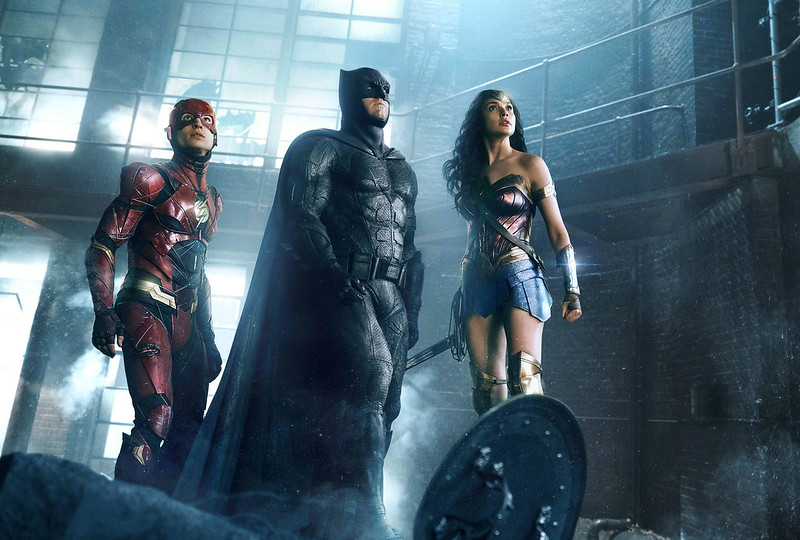 However, ever since we were introduced to the DC Extended Universe, the theme and the tone of their movies are seemingly becoming lighter and lighter. Suicide Squad, for an instance is a huge success while Wonder Woman (Check Wonder Woman) was a huge milestone for the DCEU. Now here comes the Justice League introducing a great ensemble cast featuring some of our beloved DC superheroes including Batman (played by Ben Affleck), Wonder Woman (Gal Gadot), Superman (Henry Cavill), Aquaman (Jason Momoa), The Flash (Ezra Miller) and Cyborg (Ray Fisher). 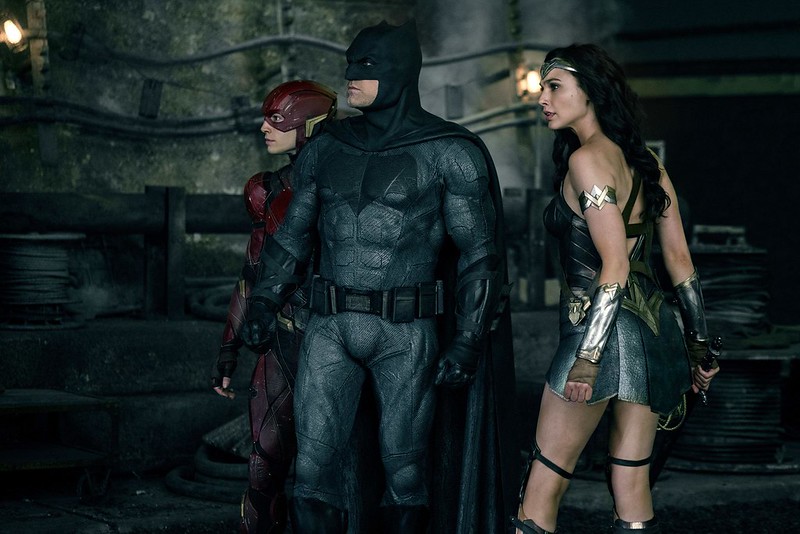 Justice League is the fifth installment to the ever growing DC Extended Universe and will take place after the events of Batman v Superman : Dawn of Justice. The death of Superman left a huge impact to everyone and now that the Earth is once again being threatened from the hands of the malevolent alien force ~ Steppenwolf and his army of Parademons. They went back to earth to collect all the Mother boxes and to finally unleash its power to conquer the world, an attempt he made thousands of years ago until the Olympian Gods, Amazons, Atlanteans, Green Lanterns and Humans managed to stop him.

The three mother boxes were kept in three separate places. One in Themyscira (land of the Amazons) , one in Atlantis and the other one was under the procession of humans. When all the boxes were collected, Batman and Wonder Woman had to form a team and convince their fellow metahumans to unite and to fight in defense of humanity and that’s where Justice League was born. 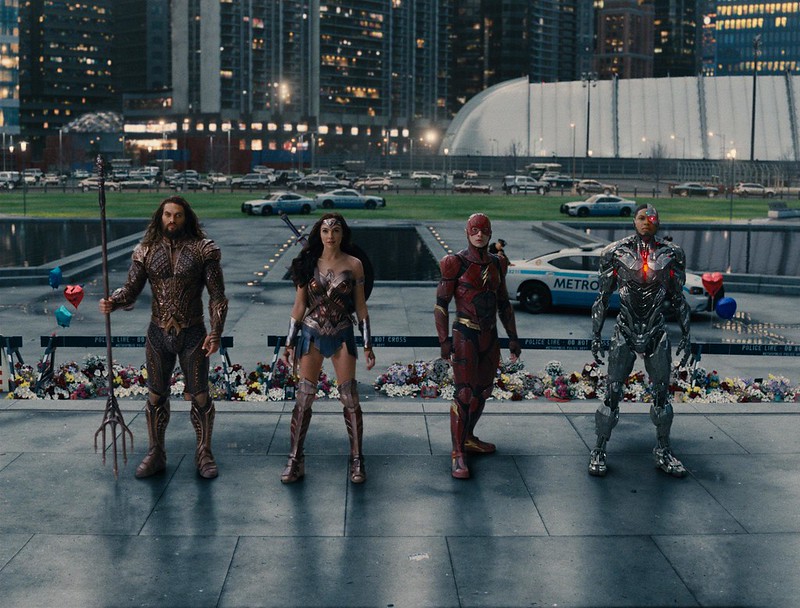 It is very thrilling that we finally get to know more of the other members of Justice League such as Aquaman, The Flash and Cyborg and to witness how great their chemistry will turn out. Although it was really amusing to see these superheroes in action, the film somehow failed to give us enough depth with their respective backstory.

What was highlighted the most is the funny and lighter side of our superheroes and we can clear see the influence of Joss Whedon in this part much like what he did with The Avengers. I personally love the way they incorporate right amount of humor in the story which makes the characters even more likeable! The Flash for an instance was a revelation. Ezra Miller portrayed his character with a real witty personality which truly stands out in the rest of the film. From a very serious and quite Credence Barebone in Fantastic Beasts and Where to Find Them, we will witness a very opposite Ezra Miller in this film and I can tell you that you will want to see more of him after watching this movie.

Other superheroes like Aquaman , Wonder Woman and Cyborg share equally funny moments in this too. The punchlines were not that great but still good enough to make you smile and I also love how they give twist on that epic “Do You Bleed?” Batman line from Dawn of Justice. Unfortunately for Batman, he showed so much weakness in this movie. For some scenes, it felt like he is a young student who is so amazed to see his Senpai in action (and yeah, I’m referring to Superman).

Despite being one of the most expensive films ever made, the CGI for Justice League did not receive enough Justice at all. Some were poorly executed and some were even unintentionally hilarious (especially when Batman used the Ejector seat-like function of his mobile). 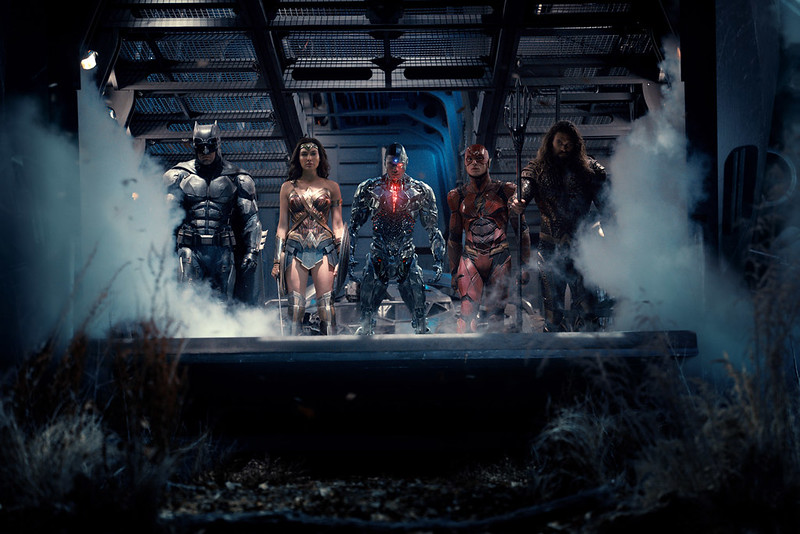 Action wise, the film managed to reach that intense point until you realized that the villain was not really strong enough. The team spent most of their powers and skills fighting over an overwhelming and seemingly interminable number of Parademons but it seems like the combined powers of the Justice League is still no match with the ability of Superman alone. Maybe that’s the reason why they had to keep Superman busy with other stuffs especially with his Louis Lane (Played by Amy Adams) after being resurrected, otherwise the battle will conclude quickly.

Justice League may not be the most perfect movie but it is generally entertaining and possibly one of the most enjoying movies in DCEU up to date. The characters have become more likeable and I’m sure whether you are a big fan of DC or not, watching this movie will make you want to see more of them in the future.

Also, there will be two post credit scenes in this movie that you should definitely not miss!

3 Pinoy Acts Made It To Asia’s Got Talent Season 2 Grand Finals! Here’s How You Can Cast Your Votes!