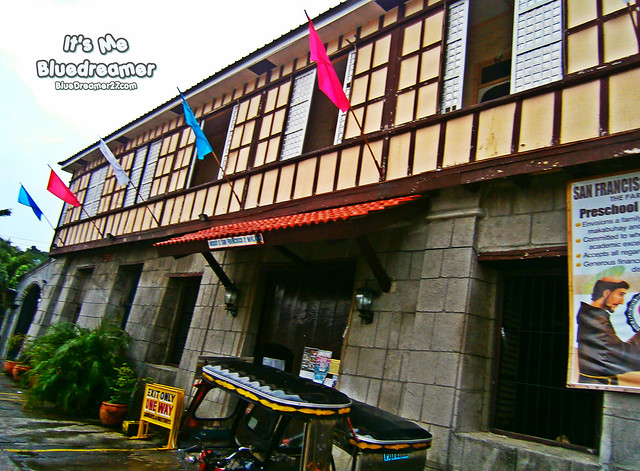 Much like most old churches here in Cavite and nearby towns, St Francis of Assisi Parish church in General Trias Cavite is also connected to a convent. This convent no longer function as a convent but now houses Museo de San Francisco de Malabon. I’m not sure if this is an ecclesiastical museum that houses religious items in relation with their patron saint or a historical museum since this church has a huge historical significance. 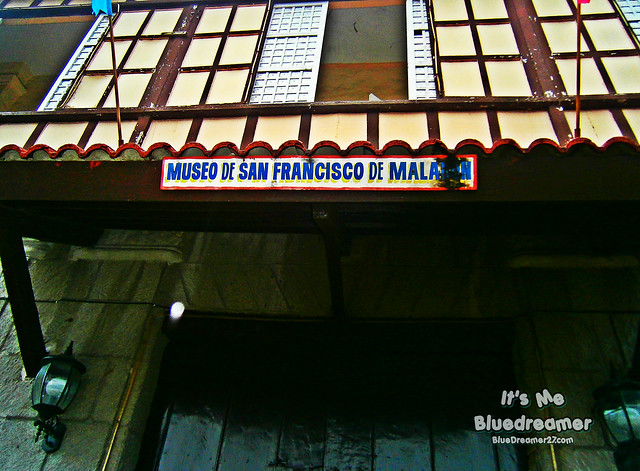 The museum was closed since we arrived there around 5pm but you can have an access to the ground floor where you can find an image gallery of Saint Francis of Assisi. To give you an interesting trivia, this is where the Banda Matanda, a local marching band practiced the Marcha Filipina, the music of the Philippine national anthem, before they performed the march during the Philippine Declaration of Independence from Spain on June 12, 1898 in Kawit, Cavite. 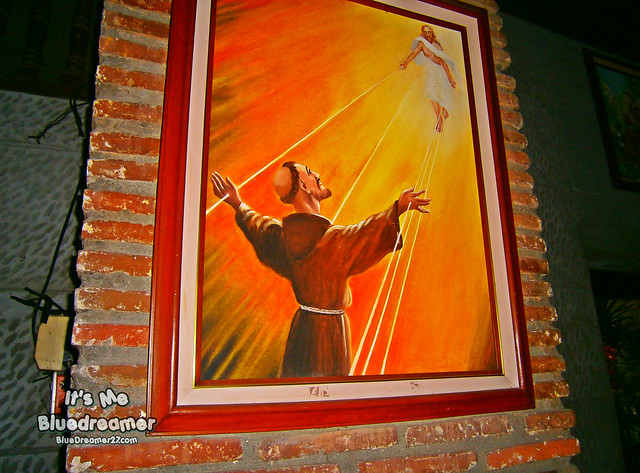 Much like what we have seen in Sta Cruz Convent Museum in Tanza, the brick walls can tell you how old the establishment is. It’s so nice that they were able to maintain them. 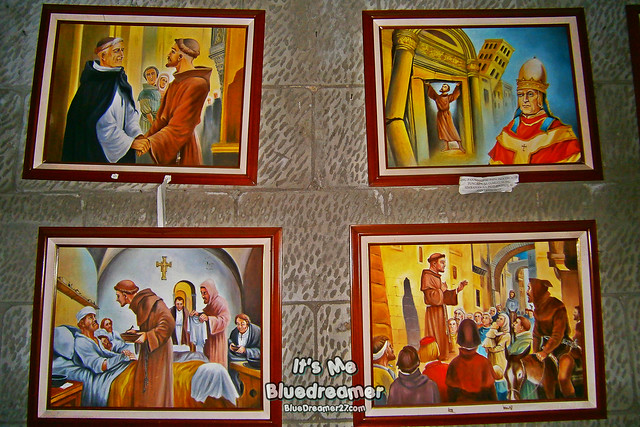 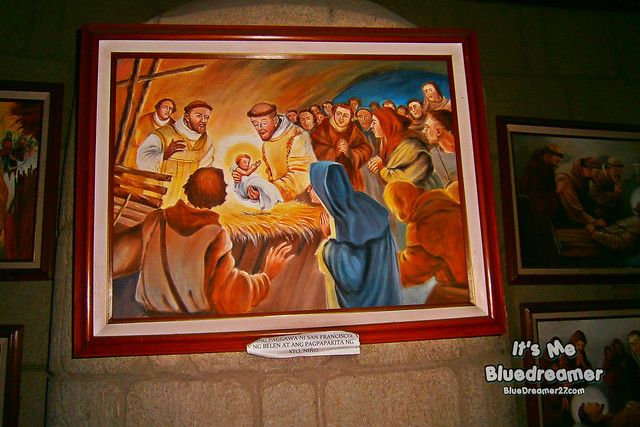 An image depicting Saint Francis as he attempt to arrange the first ever Christmas Live nativity scene. Saint Francis of Assisi is credited with creating the first live nativity scene in 1223 (a “living” one) intending thereby to cultivate the worship of Christ, having been inspired by his recent visit to the Holy Land where he had been shown Jesus’s traditional birthplace. The scene’s popularity inspired communities throughout Catholic countries to stage similar pantomimes. 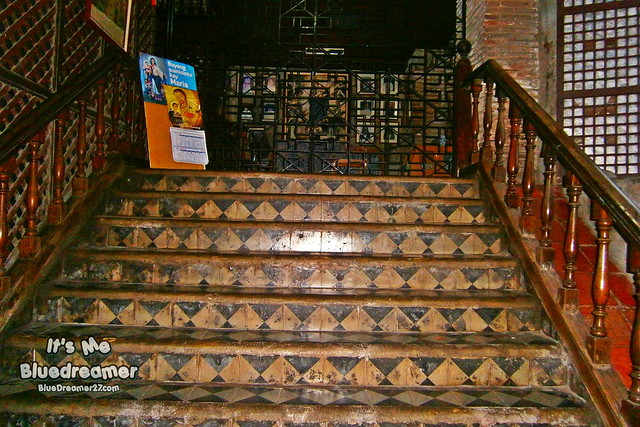 Here’s the old stairway prompting you to the second floor 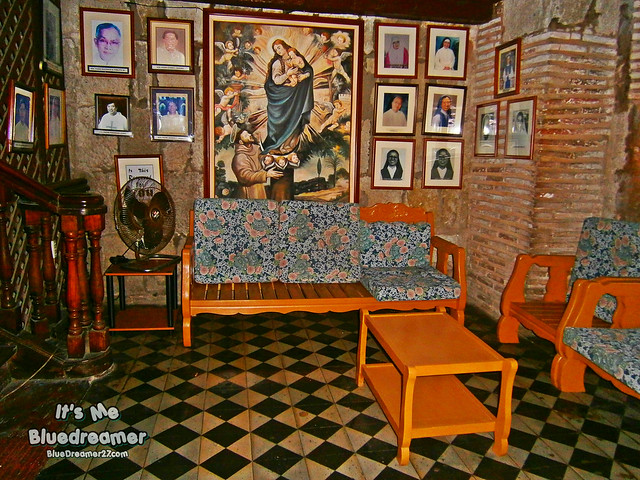 The gate is close but you can have a quick glimpse of their lobby area. There’s a huge portrait depicting Saint Francis and Mary, Our Lady Queen of the Angels 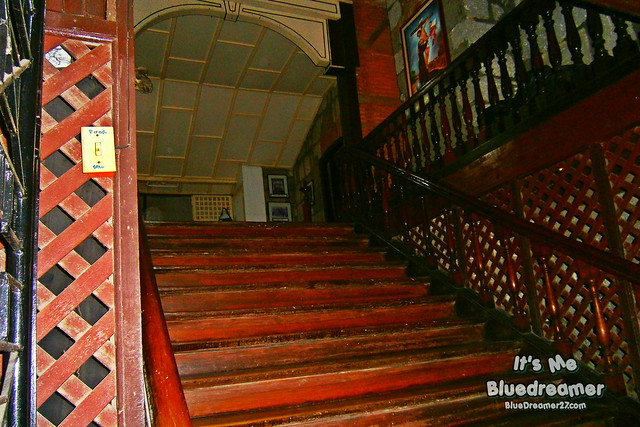 The stairway to the second floor. This is the farthest image I can take. 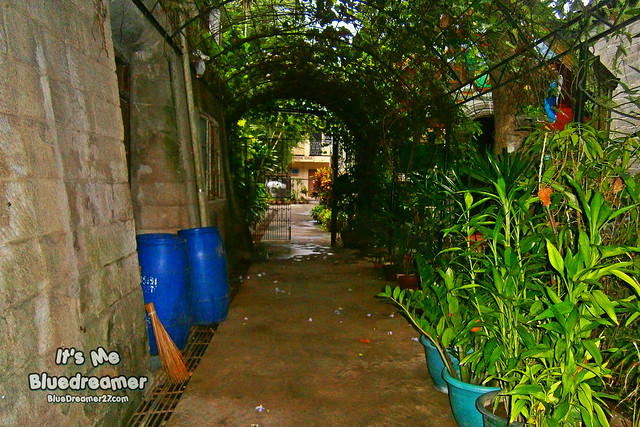 Saint Francis is known not just as an animal lover but also a nature lover so I guess, it is very much appropriate to see such landscape around the area. 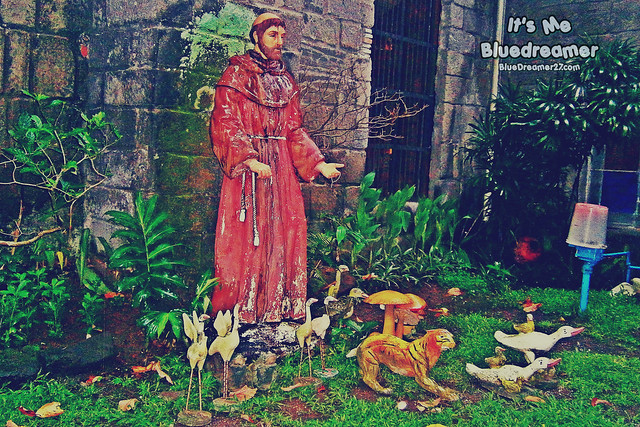 A statue showing Saint Francis and his love for animals. 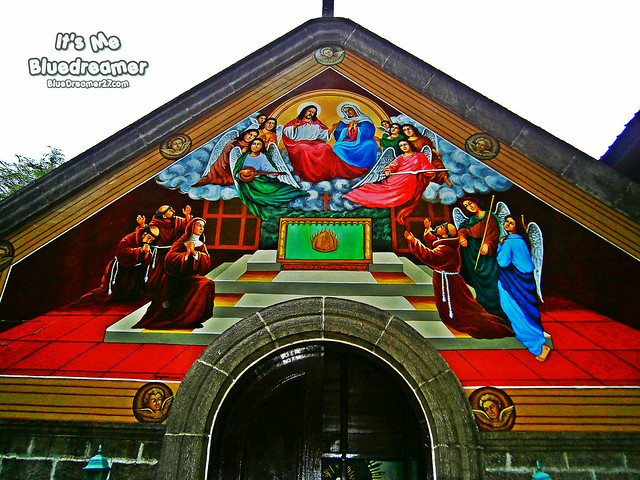 Located outside is an adoration chapel. I later learned that the chapel is inspired from Porziuncola ,a small church located within the Basilica of Santa Maria degli Angeli in Italy. Much like the real chapel, it has a decorative facade with the same painting inspired from the real one made by Johann Friedrich Overbeck depicting St Francis receiving from the Christ and the Virgin the indulgence, known as the “Pardon of Assisi”. 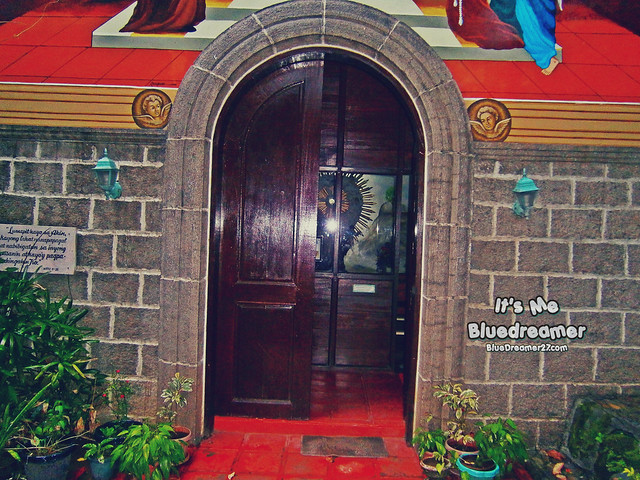 The entrance to the adoration chapel 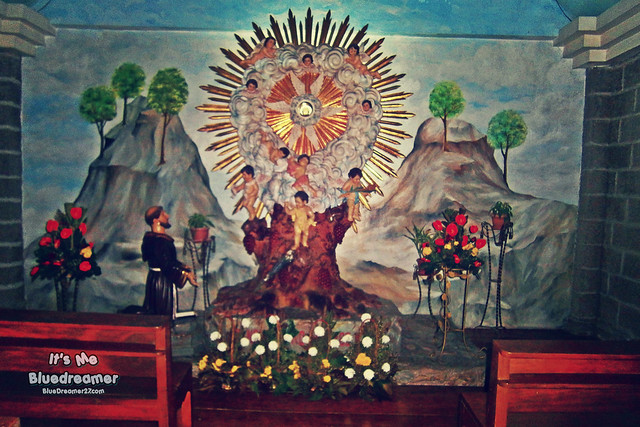 I was overwhelmed to see their blessed sacrament. What a work of art indeed! 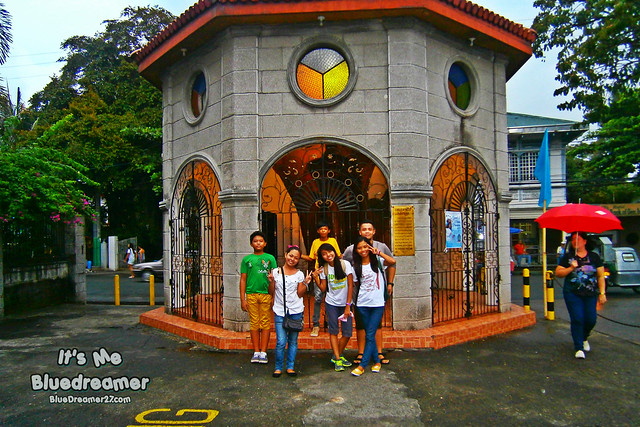 In front of the church, you’ll find a small building that is almost identical to building that houses the Magellan’s Cross in Cebu. 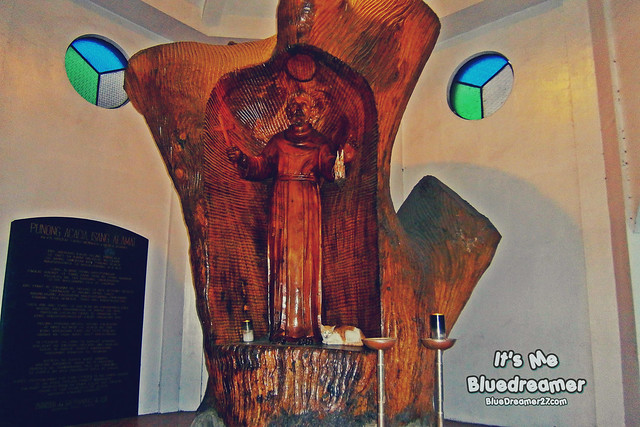 Inside the building is an impressive wood carving showing Saint Francis. The history behind this Acacia tree is much more interesting. This is actually carved from a century old Acacia tree that once stood beside the church but it fell in 2006 during Typhoon Milenyo’s onslaught. Instead of completing abolishing the tree, locals decided to carved this statue as this tree played an important part in town’s colorful and rich history. (by the way, the cat is not included haha) 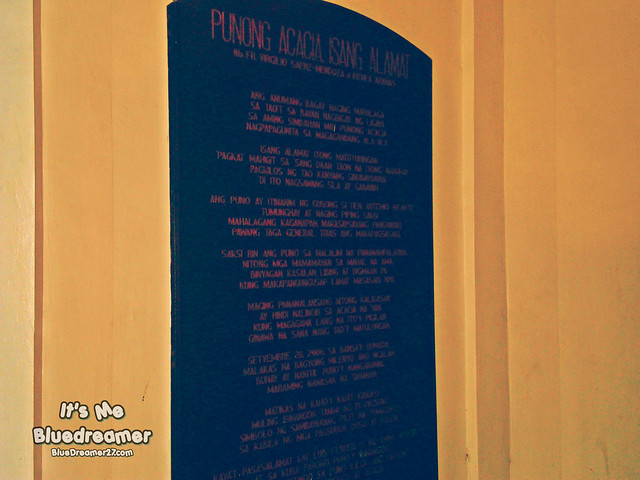 Beside it is a poem made by Fr. Virgilio Saenz Mendoza entitled “Punong Acacia, Isang Alamat” which tells the rick history that this Acacia tree have witnessed!

After the St Gregory the Great Church, we headed to the nearby town of Indang, the Mendez-Nuñez, one of the smallest and upland towns of Cavite province. The small and

It was a tiring day we had yesterday but we still have to make the most of our last day in Ilocos! We woke up early to leave our Transient

Here’s another overdue post. Last August me and the rest of the Junior Legionaries of San Roque Parish church conducted our own Pilgrimage tour. It is supposed to be a