Doraemon has become a household name since the late 90s ever since the Animated series aired in National television. Much like any other anime, Doraemon also started as a manga written and illustrated by the artists behind the Fujiko Fujio. It follows a story of a Robotic Cat from the 22nd century who traveled back in time to help the young boy Nobita. Doraemon was sent by Sewashi who is apparently the great great grandpa of Nobita from the future. And from there, the rest is history.

Interestingly, few weeks ago, my brother and I saw an online contest held by Doraemon And Friends Pinas FunPage ( An official facebook account handled by Animation International Philippines). The contest is entitled “The Search For Nobita Look Alike” which aims to look for people who are basically looks like Nobita. They were looking for a total of six winners : One grand winner and the other Top Five winners.  My little brother has been a very big fan of the show. In fact, he already played Nobita in one of the cosplay conventions we attended few years ago.  So without any hesitation we submitted an entry and luckily, my brother was soon declared as one of the top winners.

The contest by the way is done in celebration of Nobita’s Birthday (August 7) and also as a treat for his avid followers. My brother as one of the top five winners is supposed to receive Doraemon toys and a chance to have a selfie with Nobita but some changes were made few days before the actual Meet and Greet Event. From a simple Meet and Greet Event, the winners will now be given a chance to appear on segment of a TV Program of GMA.  It was all out of plan but that made my brother even more excited! 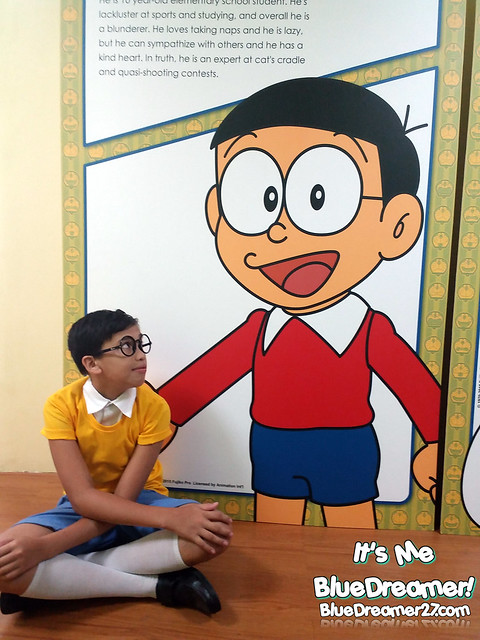 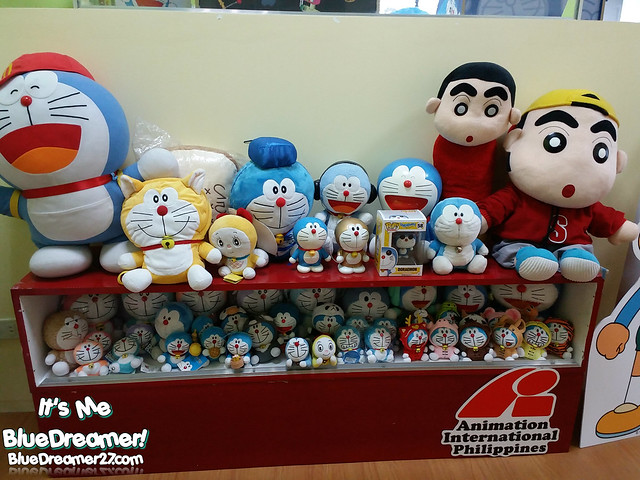 We first arrived on Animation International Philippines office in Ortigas as instructed. From there, we were expecting to meet the rest of the winners including that cute little boy named “Rui” who won the grand prize.  Unfortunately, not all winners can make it that day but we’re glad to see little Rui in the event. The shooting took place in Quezon Memorial Circle where the winners will be accompanied by Doraemon and friends! 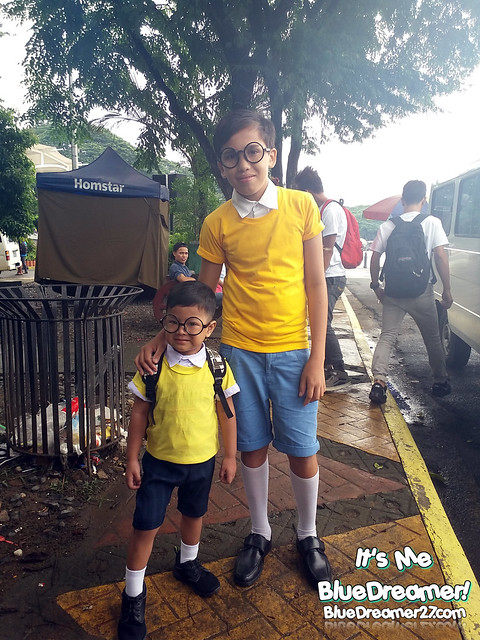 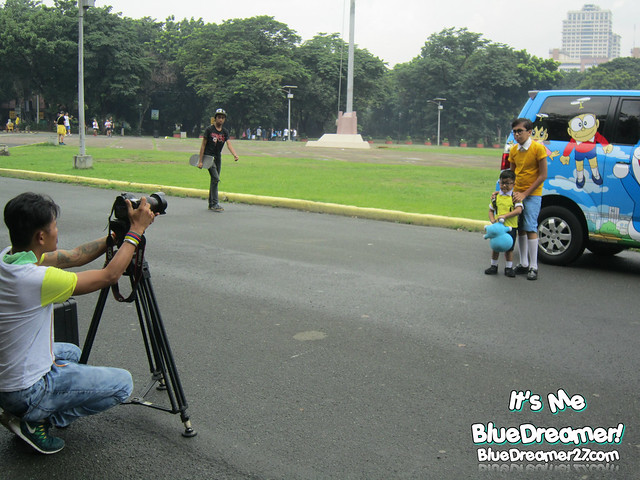 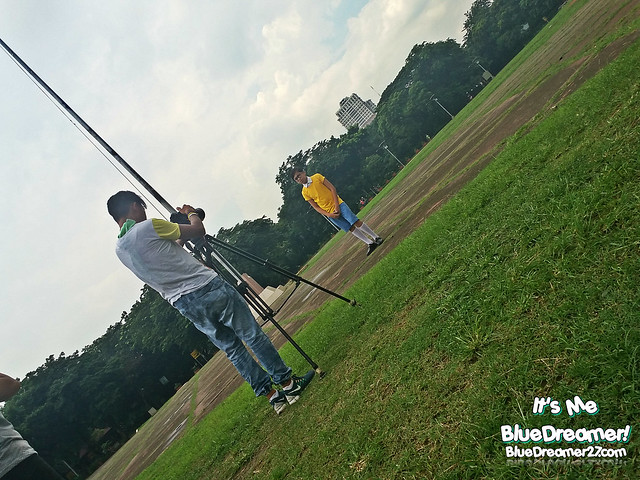 I’m not really sure how well the shooting will turn out but no matter how long or short his exposure will be, we are so damn excited to see out little brother on TV haha 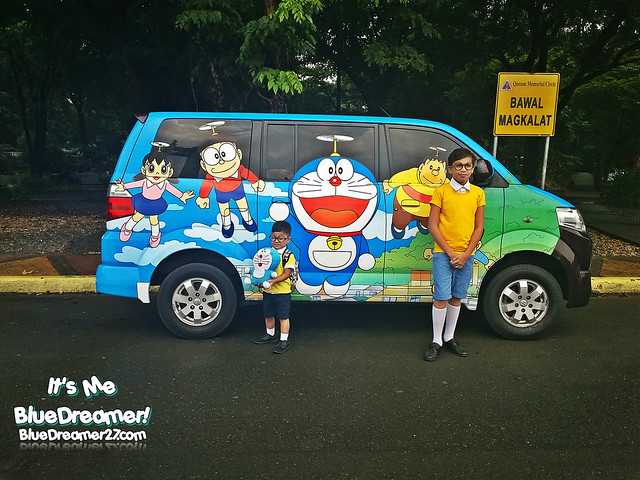 The two Nobitas in front of Doraemon inspired van 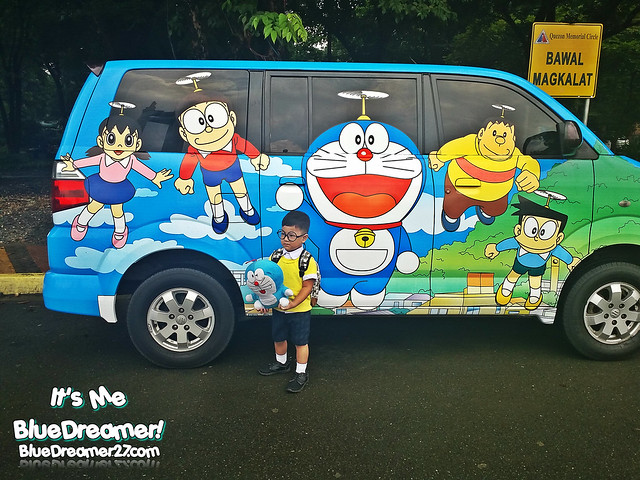 Little Rui with his Doraemon plushie 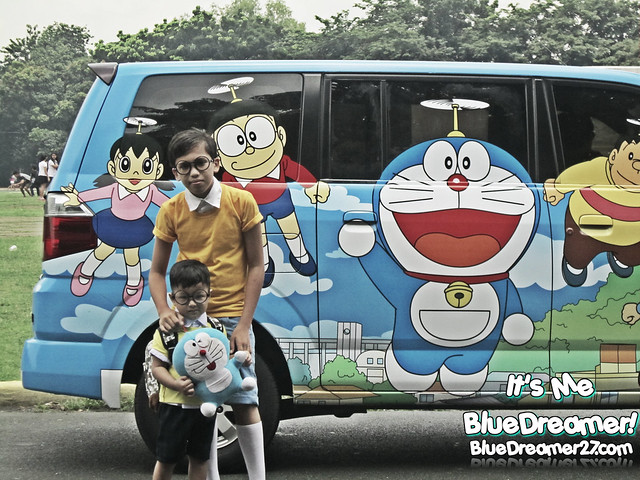 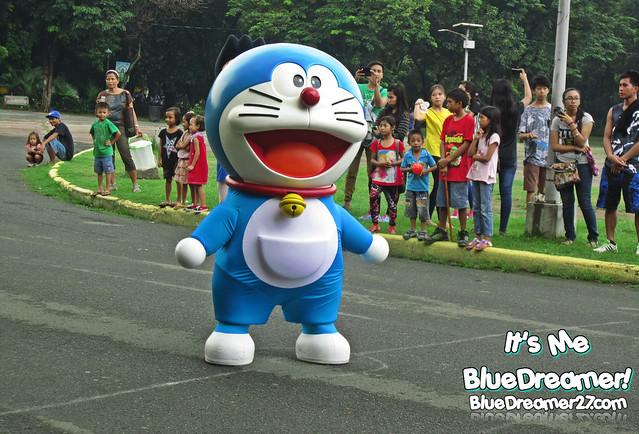 Graceful Doraemon finally showed up!
It was really exciting and we really had so much fun! We’re happy to see Doraemon and his Friends who were all in character that day. A huge crowd gathered around them and they were all given a chance to take selfies with the Doraemon. 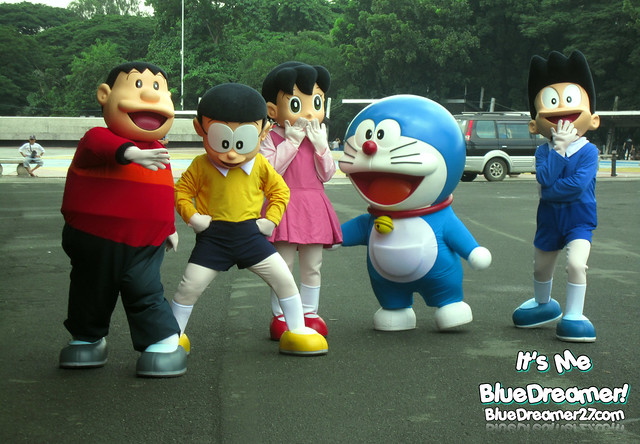 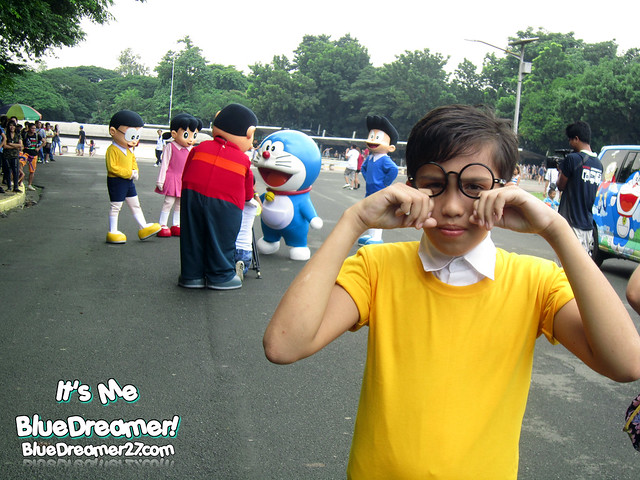 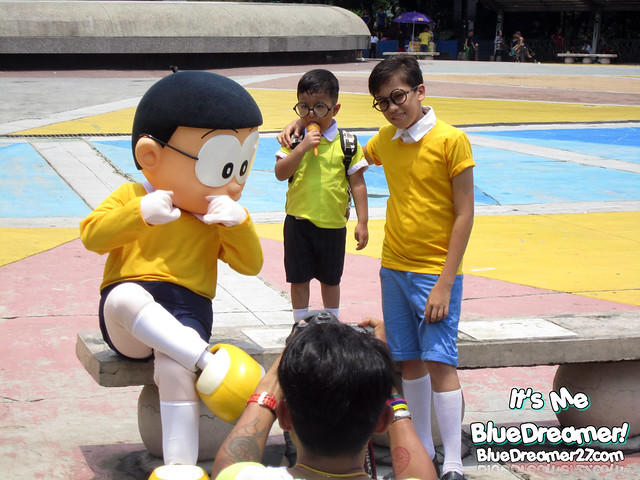 The Three Nobitas on their last shoot 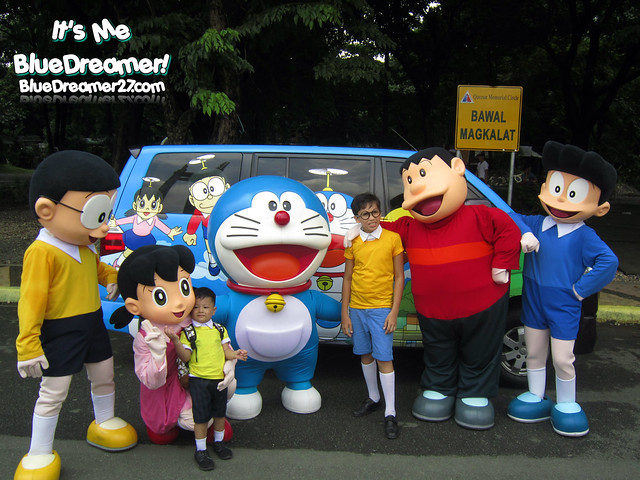 Group shot with the Nobita Look A Like Winners 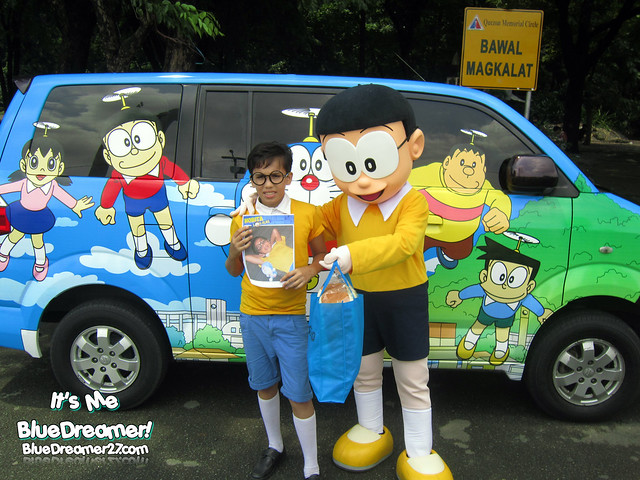 My brother claimed his prize 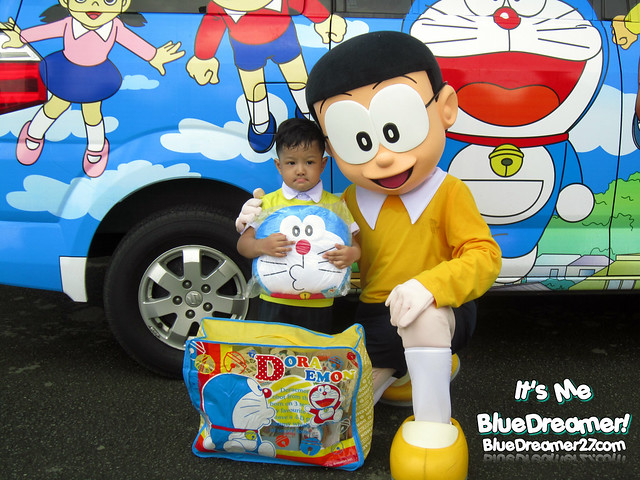 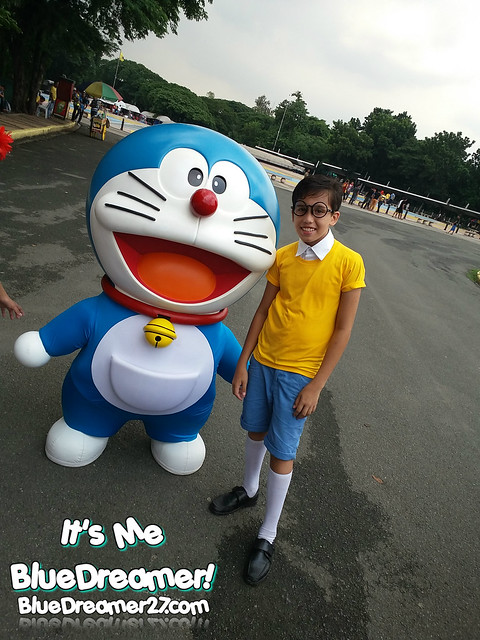 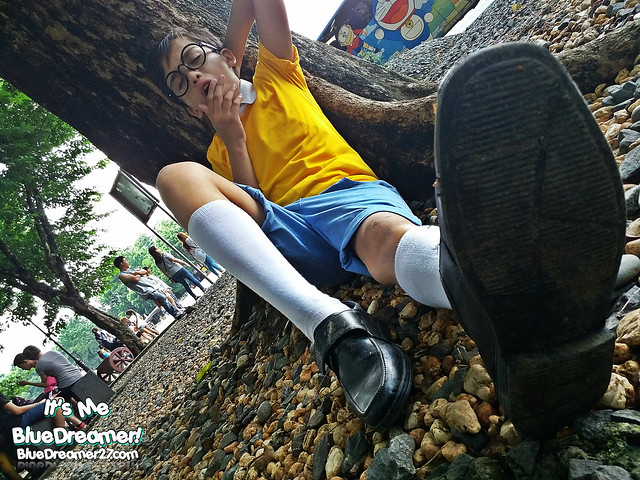 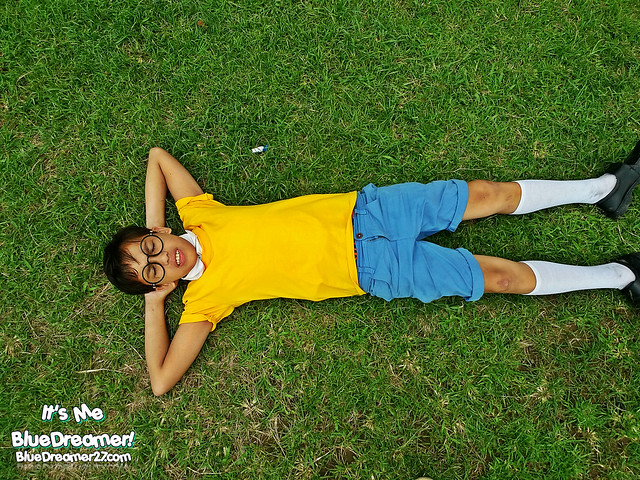 We were informed that this episode will be aired in AHA! an informative and educational TV program hosted by Drew Arellano. Feel free to watch AHA! in GMA7 this coming August 14 at 8 am in the morning! 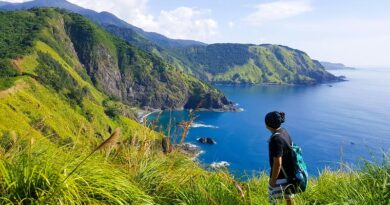 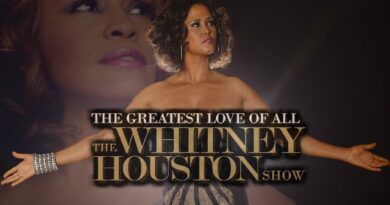 The Whitney Houston Show 2016: Live in Cebu And Manila This August!

33 thoughts on “Meet And Greet With Doraemon And Friends!!!”