20 Most Amazing Booths From AsiaPop Comicon 2016! The #EffortMuch APCC2016 Post

AsiaPop Comicon 2016 is probably one of the biggest and highly anticipated conventions held in our country this year alongside with other big and exciting conventions held prior to this event including the ToyConPh 2016 and the HistoryCon Asia 2016. AsiaPop Comicon is undeniably the biggest annual comic and pop culture convention in the country as the event features a powerful line of celebrities (local and international), entertainments guests, comic artists, cosplayers and a whole lot more that surely brings the ultimate fan experience! 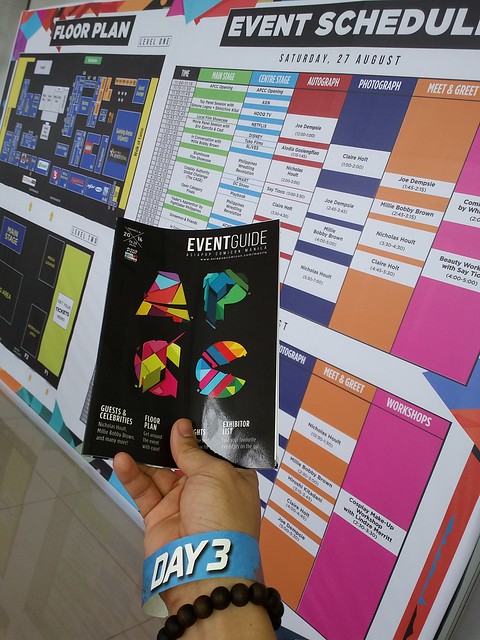 It was actually a 3 day event which started from August 26-28 but I was only able to attend the last day (Sunday) since I was in History Con on the 27th (Saturday) but it was really a blast for me. Unlike the other well established conventions here in the Philippines, AsiaPop Comicon is relatively new and in fact, they just started last year and it was a major success. They were able to invite huge Hollywood celebrities last year including Paul Bettany (from the Avengers Age of Ultron), Nathalie Emmanuel (Game of Thrones), Colton Haynes (Arrow), and a whole lot more. This year, they were able to invite Hollywood celebrities but not as grand as last year. It was very unfortunate that two of their major celebrity guests failed to make it to the event including Hayley Atwelll of Agent Carter and  Holland Roden of Teen Wolf which brought a lot of disappointments.

Despite of the cancellations, the recent announcements put fans into thrill. Some of the guests of this year’s AsiaPop Comicon includes Nicholas Hoult (X-Men, Warm Bodies, Skins and Mad Max) , Millie Bobbie Brown (Stranger Things), Joe Dempsie (Game Of Thrones), and Claire Holt (Vampire Diaries and H2O: Just Add Water). On top of these great celebrities, the event also features some exclusive activities and happenings including the intriguing Hall M which is only restricted to 1000 attendees. The Hall M will unveil those never before seen trailers and other Marvel revelations! Too bad I wasn’t able to get a tag that will allow me to enter the Function hall where the exclusive event was held. 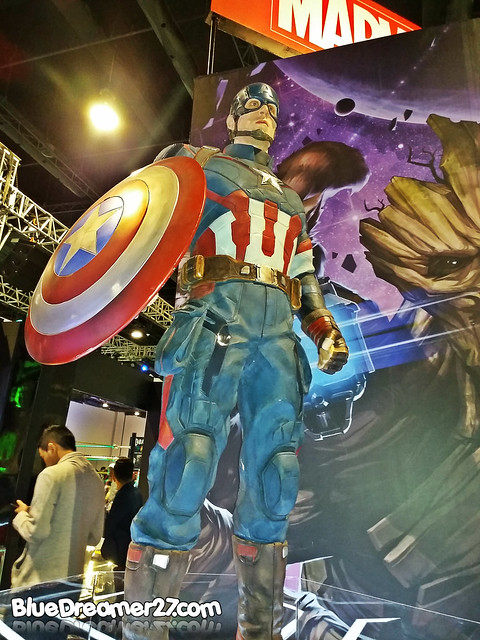 So while waiting for the next main stage event (i want to get there as early as possible to secure my seat haha) I decided to explore some of the booths. Today, I am listing down some of the most exciting booths from the recently held Asia Pop Comicon 2016. ( I excluded booths that features comics and comics artists because I am goin to put them all in a separate entry). Let’s start shall we?

it’s been a tradition already to have this game. Let me tell you first that this is not a competition , it is just a game and it is all

History Channel is going to make History and we are so lucky that they have chosen our country to make these record breaking events in History.  History Con 2016 is