The people of Cavite City are religious by nature. In fact, the city has so many festivals and celebrations in honor of their patron saints. There’s the Regada Water Festival in honor of Saint John the Baptist and the Feast of Our Lady of Solitude every November. During Lent, the Parish of San Roque in Cavite City is organizing an annual cultural and spiritual tradition known as the “Live Via Crucis”. As what the term connotes, Live Via Crucis is passion play or a “senakulo”, a dramatic presentation depicting the passion of Jesus Christ from his trial, suffering, death up to his Resurrection. 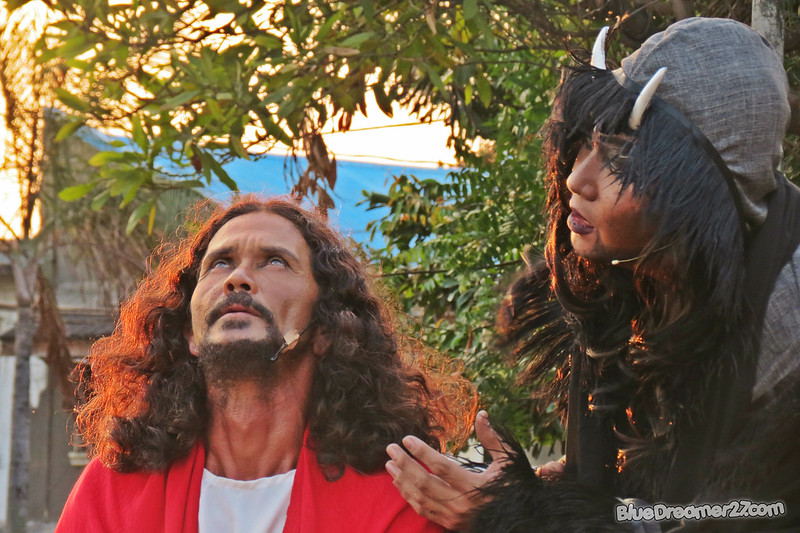 The Live Via Crucis has become a tradition in Cavite City every Lent season. This annual passion play has been performed and celebrated since 1974. Interestingly, the participants on this play are not professional actors but residents of Cavite City who went through series of training and rehearsals to portray their respective roles effectively. 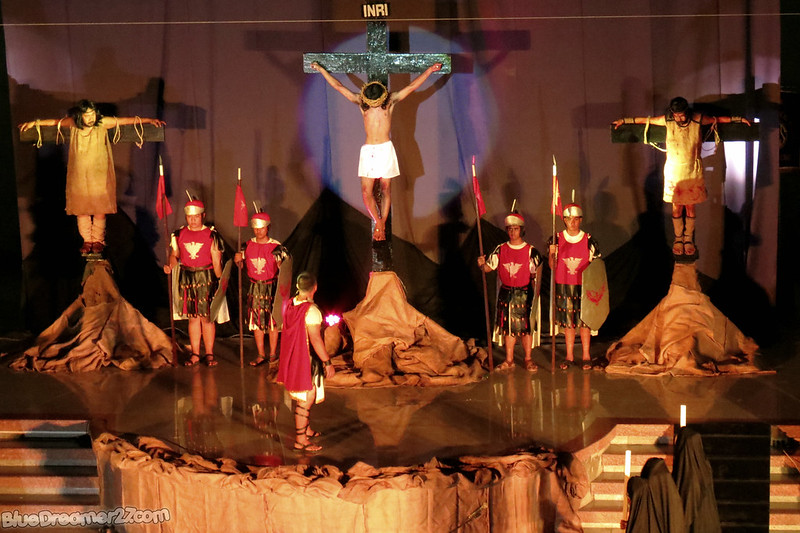 This year’s Live Via Crucis was still based on the Passion Play written by Antonio Galura under the direction of Mr Larry O Sta Elena, Charlemagne Tyrone Gopez, Leo Ponseca and Asst Director Aldous Guiao under the supervision of their Chairman Edwin Monton and Napoleon Bautista (Vice Chairman). 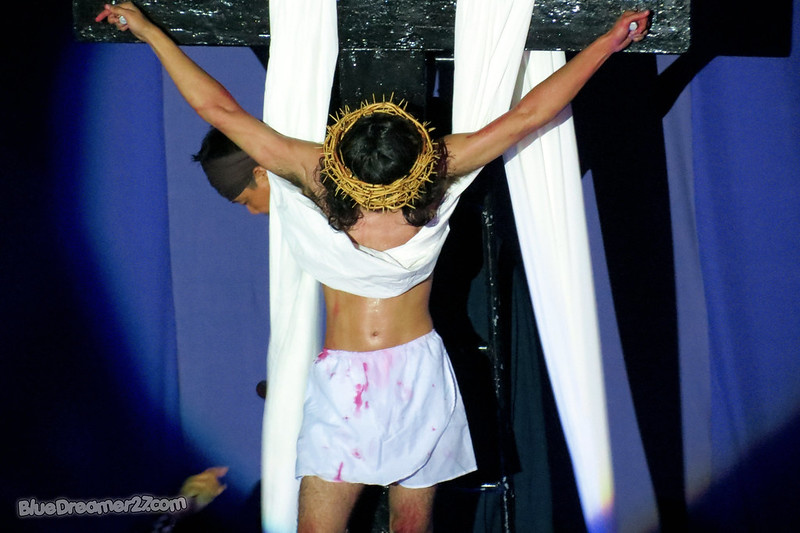 The 45th Live Via Crucis will be held on April 16, 2019 (Holy Tuesday) from 4pm onwards. Prior to this is a special mass for all the cast.

What to expect? Live Via Crucis showcases different acts stated in the written Fourteen Stations of the Cross where one station usually last for 15-20 minutes (including the prayers). The Play will pass through fourteen different Stations. The first station which is the “Last Supper” will be held inside the San Roque Parish. The play will also conclude on the same venue.

It is also interesting to note that Jesus will be portrayed by a new actor this year which is something to look forward to. 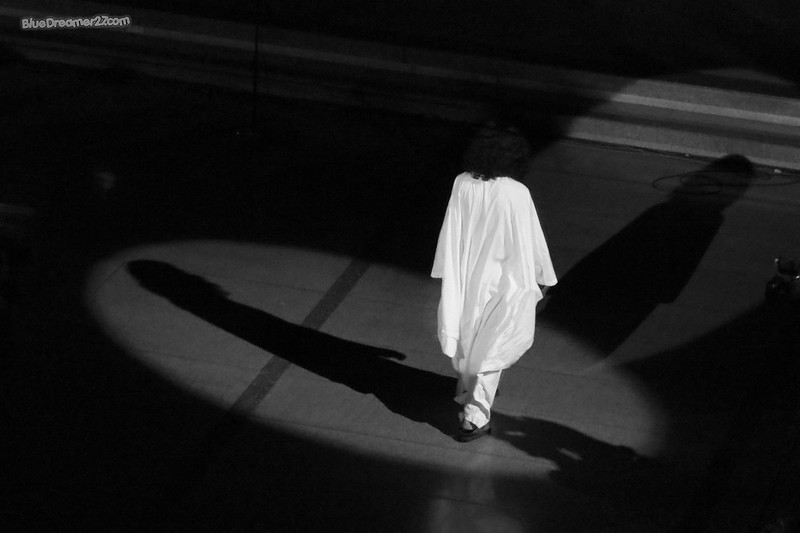 Holy Week is nearly approaching and one of the much anticipated event here in Cavite City during the Lenten Season is the “Live Via Crucis”. It is basically an annual cultural

You have seen those giant paper-mache mascots and those colorful rabbit lanterns and now, here’s another highlight of the Bangenge Festival, the Lantern-making contest. What really makes this contest more

Just a quick recap, here’s a picture taken few months ago after attending the highly anticipated Ozine Fest 2013. It was such a blast and me and my cousins had