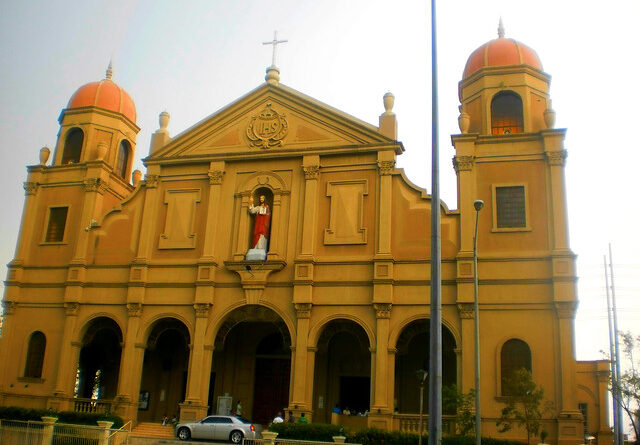 We could have explored more churches in Antipolo that time but the weather is not really cooperating with us. So the team decided to go home instead but before hitting Cavite, we planned to drop by in Mall Of Asia after that long and somehow stressing travel. Since we only visited two churches, we take the opportunity to add one on our list and so we went to MOA church like as many people call it. It’s the Archdiocesan Shrine of Jesus, The Way, The Truth and The Life. 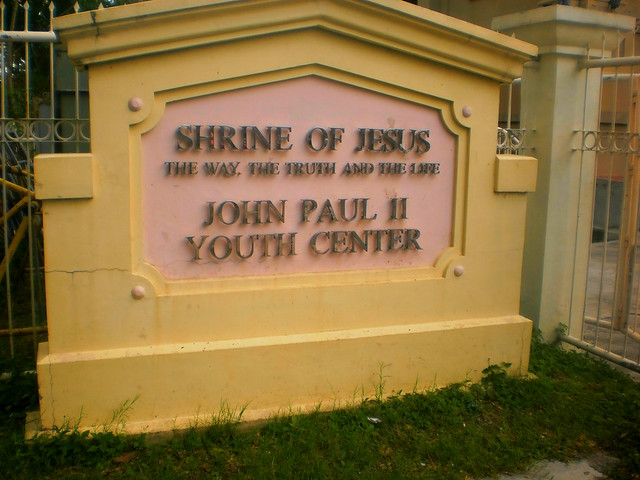 According to ShrineofJesus.net, The Archdiocesan Shrine of Jesus, the Way the Truth & the Life and Pope John Paul II Youth Center is a fulfillment of the dream of late Pope John Paul II to have a center for the young people as he expressed during the World Youth Day celebration in 1995. 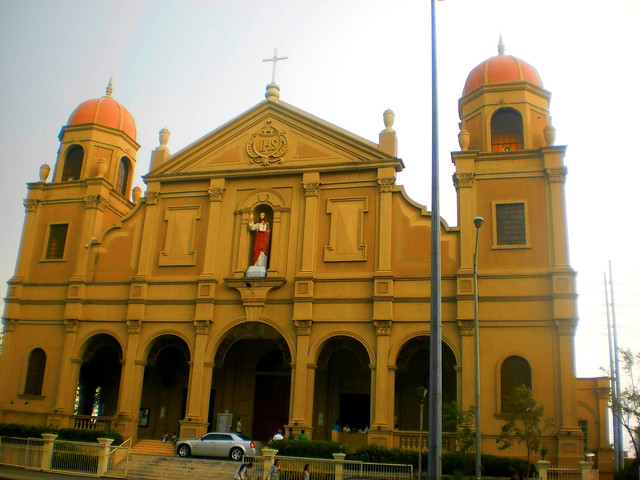 The Shrine of Jesus is a project of the Archbishop of Manila, the late Jaime L. Cardinal Sin, DD whose love for the Youth is of the same fervor and intensity as the Holy Father. The land and the church was donated and built by Mr. and Mrs. Henry Sy Sr., of the Shoe Mart Group of Companies. It was consecrated and dedicated on July 9, 1999. 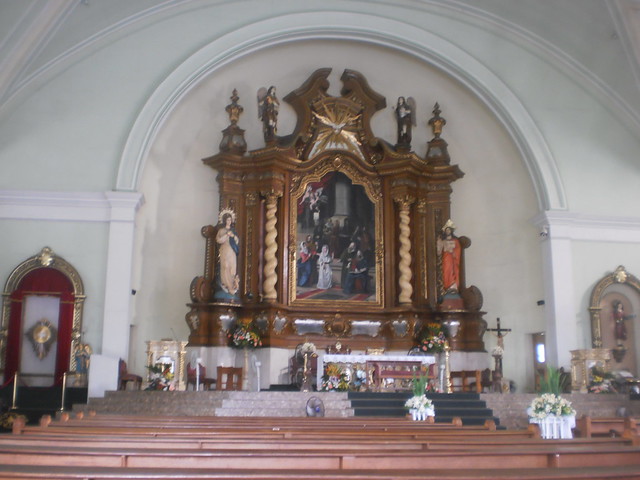 I failed to get much photos here since there was a wedding that time but here’s the main altar of the church. I think this huge painting is depicting the “Finding In The Temple” but please correct me if I’m wrong. 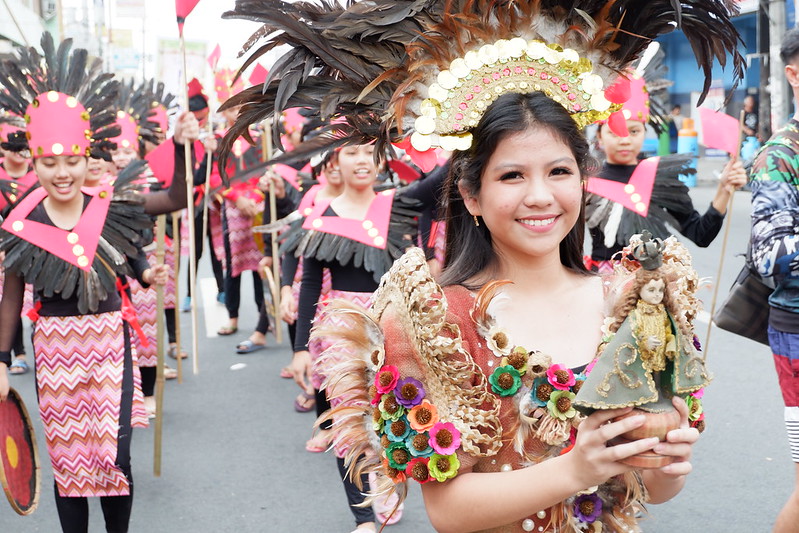