At the heart of the busy streets of Ayala comes the colorful and festive light display brought by Ayala Land. The Festival of Lights in Ayala Triangle Garden has become one of the popular Christmas attractions in the Metro (Check our list of Top Ten Christmas Attractions near and within Metro Manila). This year, in celebration of their 30th year as a Company and 10th year of the Festival of Lights, Ayala Land goes Disney! 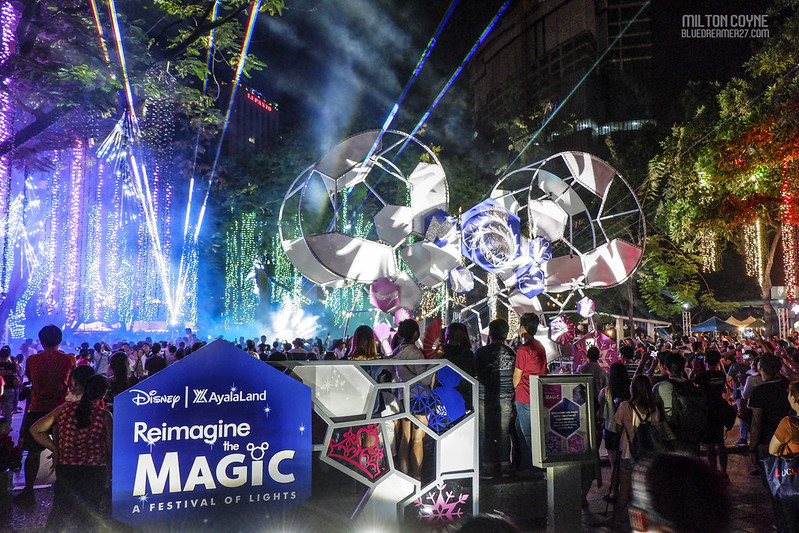 They partnered with Disney to give us something special this year. Opened last November 9, the luscious trees of Ayala Triangle Gardens are once again covered with Christmas lights which are specially engineered to dance with various Christmas medleys! The light show is even accompanied with visually striking laser lights and haze/ smoke machines to add more amazing effects for the visitors own delight! 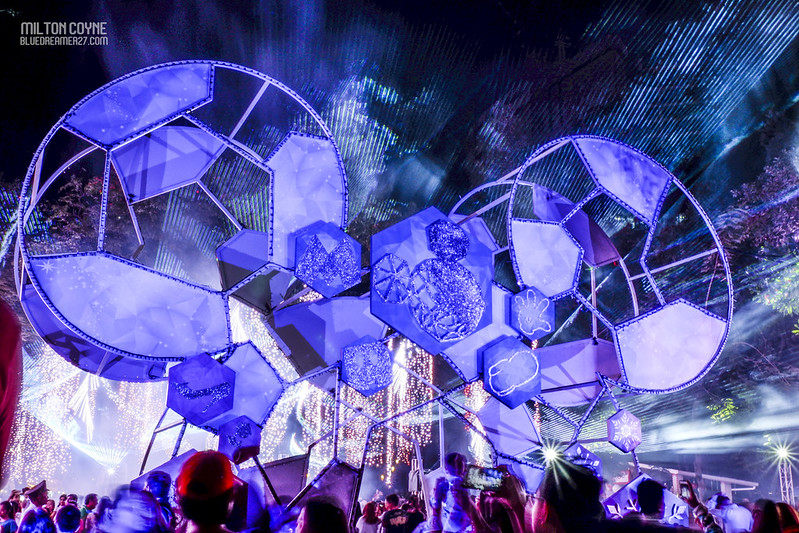 Behind this amazing light show is Mr Voltaire de Jesus. Last year, we were greeted by nostalgic Pinoy Christmas song medleys. This year, the light display will be accompanied by a Disney medley arranged by Hong Kong Disneyland’s musical director Rony Fortich. 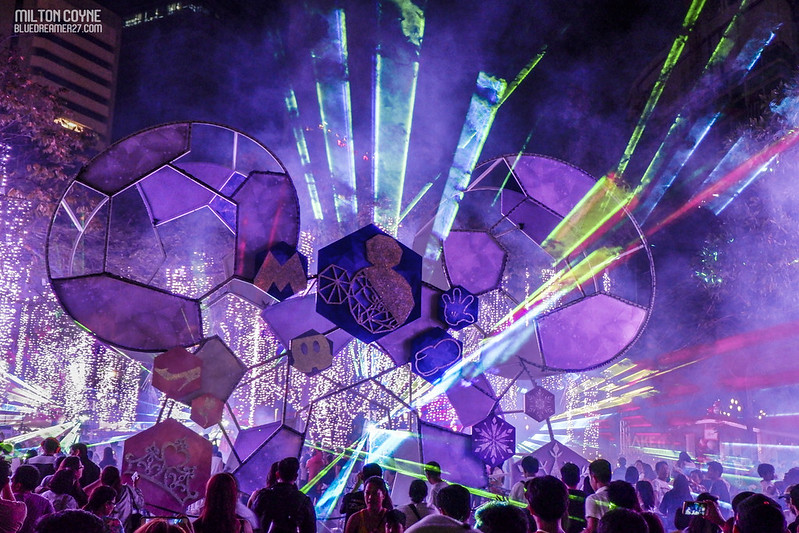 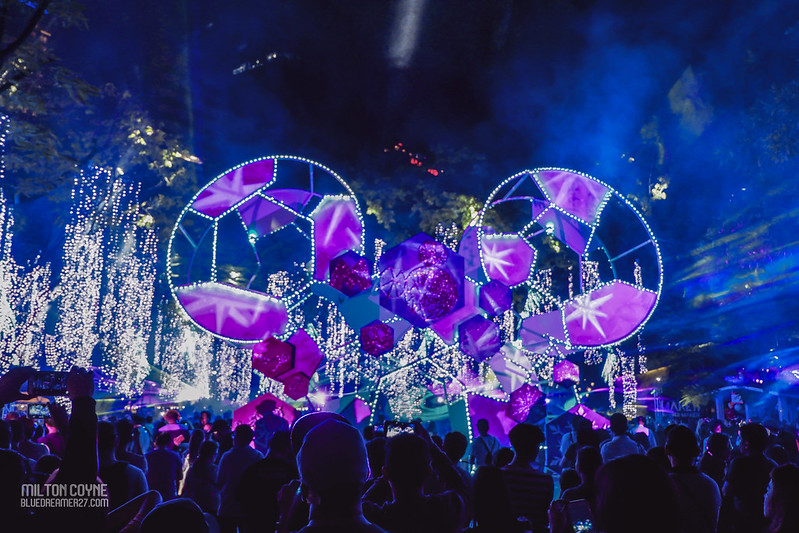 Restaurants and food stalls are also located near the said Christmas Attraction which makes it an ideal place to drop by. And most of all, it is Freely accessible to everyone! Reimagine the Magic: A Festival of Lights runs every 30 minutes from 6 p.m. to 10 p.m. until January 8, 2019. 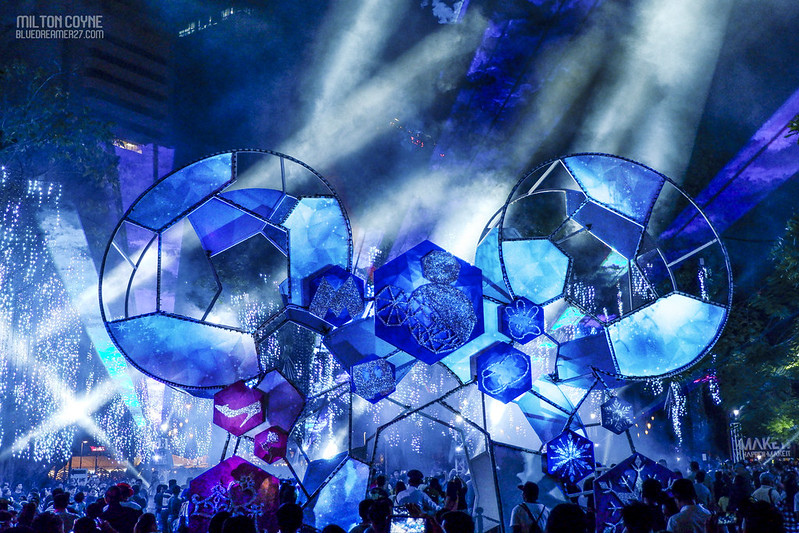 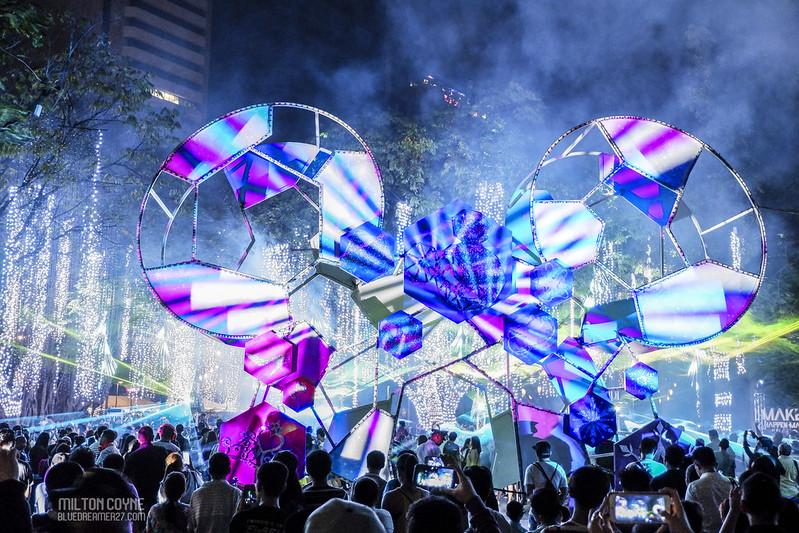 If you are coming from the south, after dropping by either in Tambo (Coastal) or Baclaran, ride a bus with signboard Ayala/LRT/Leveriza and drop off to Paseo/PBCOM, then get off the bus then take the underpass to Ayala Triangle. If in case the bus will head straight to PITX bus terminal, there are buses and jeepneys that are bound to Ayala. 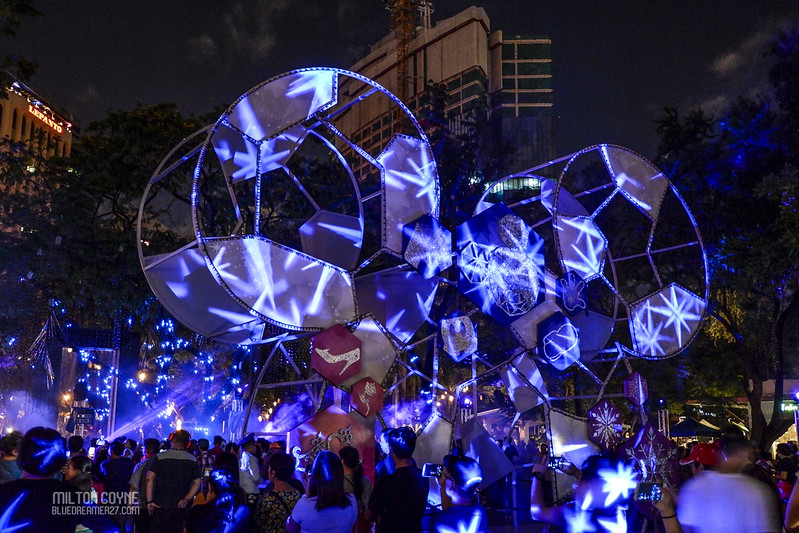 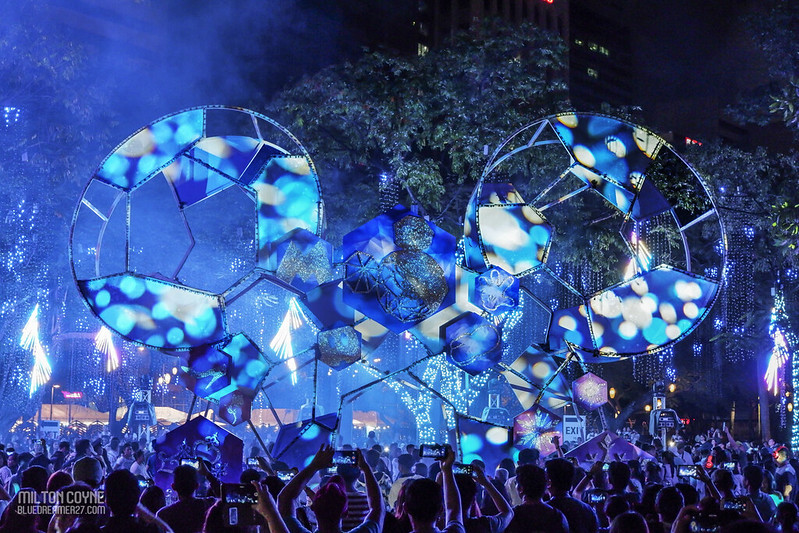 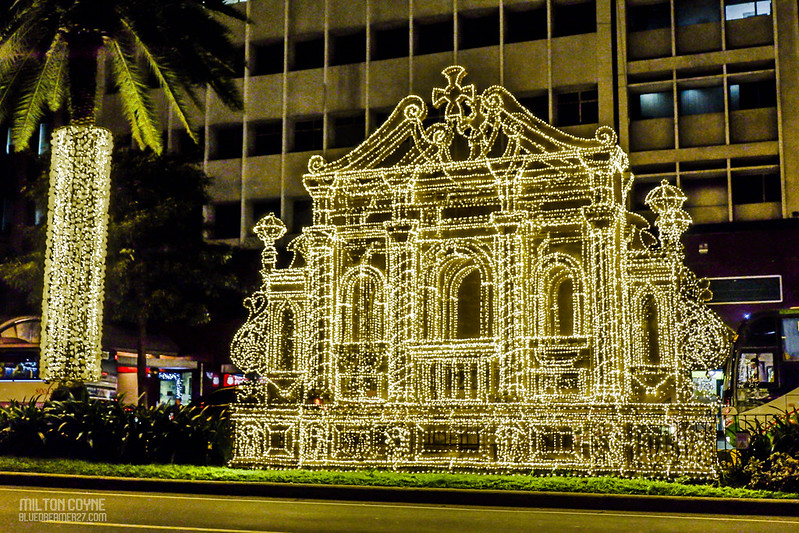 Aside from the Ayala Triangle Gardens, The Ayala Avenue is also adorned with light installations depicting the facades of different historic churches in the country.

Mom will be attending a Christmas party tomorrow and she wants me to buy her an item for their exchange gift activities. The gift should worth at least P300 pesos

We could have visited more churches that day but the clouds are getting dark and it started to rain. On top of that, my cousin had to pick up my