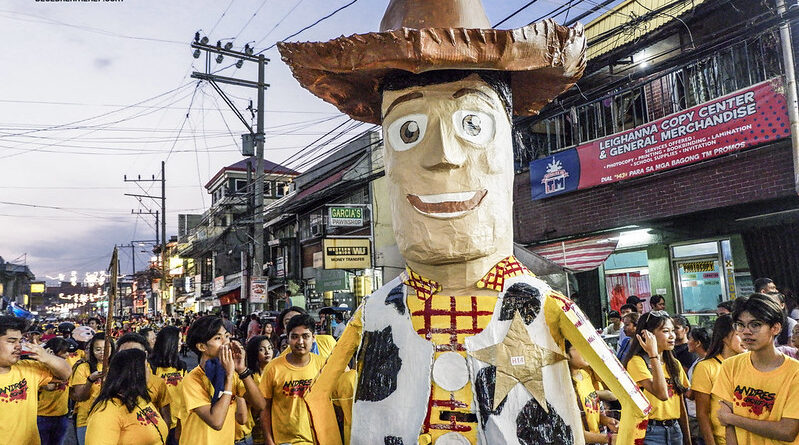 Caroling has become a part of Filipino Christmas tradition. Every night a group of kids will hop from one house to another singing their favorite Christmas carols. In Cavite City, however, Caroling is done in a very special way. We have the Bangenge, giant mascots made from paper-mâché dancing along with the lively Christmas songs.

The Bangenge of Cavite City might remind you of the famous Higantes Festival of Angono, Rizal but unlike the Higantes, Bangenge do not follow certain theme.  The design of Bangenge is free form where participants can create characters based on their own preferences. It can be inspired from a cartoon character, popular celebrities or some high profile personalities. I am not really aware where this “bangenge” term derived from but we’ve been using it since we were kids. Their frames are often made from baskets and bamboo sticks while the skins are all made from old newspapers or magazines. I remember when I was a kid, all we need is an empty box, put some holes into it and apply some paint and we’re good to go! 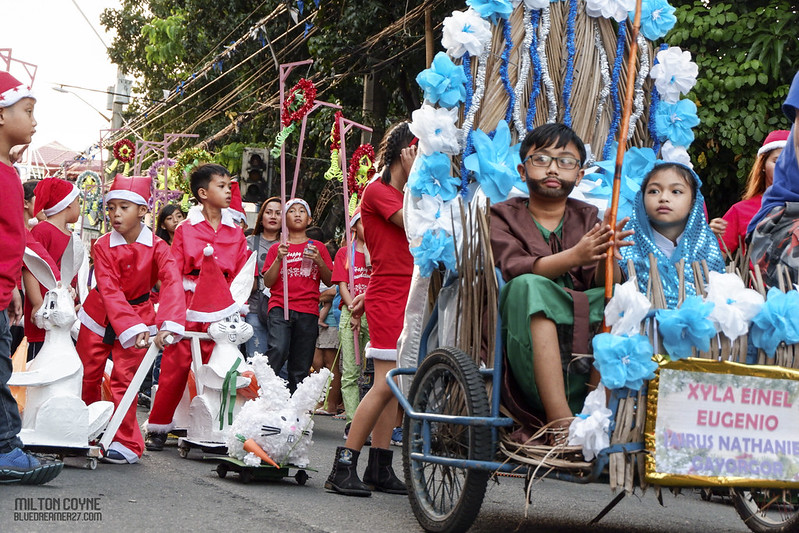 Every second week of December, the annual Bangenge Festival is being held. It’s more like a Christmas tradition in Cavite city where different representatives from different schools and barangays are being encouraged to participate in a grand parade. Prior to the grand parade, the Bangenges were exhibited on Montano Hall. The giant bangenges are accompanied by adorable Kuneho (rabbit lanterns) and recycled parols. 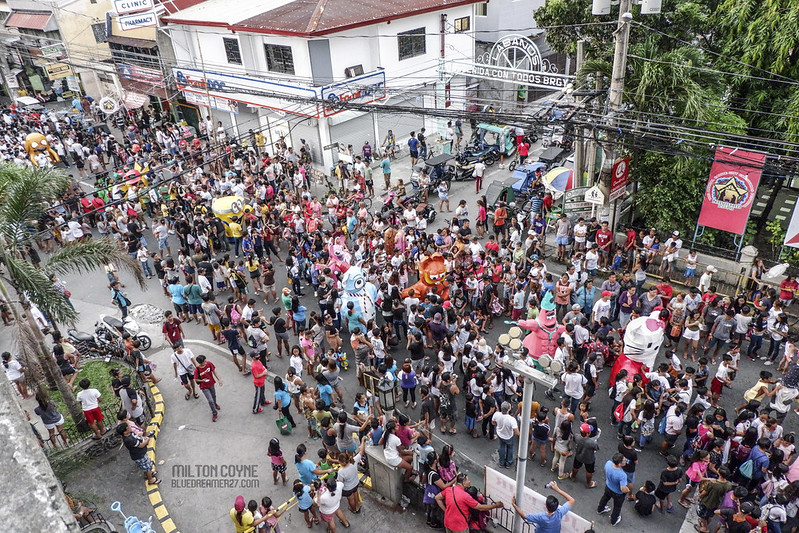 This year, more than 40 giant and colorful Bangenge graced the streets of Cavite City in the grand parade. Take note that this is also a competition, the best bangenge will earn the grand prize. Winners are categorized based on their respective divisions. Same thing goes with the Kuneho and the Recycled Parol.

The bangenge and even the rabbit lanterns this year are merely inspired from some of the popular characters today. This includes notable characters from Mobile Legends (mobile game), Boku no Hero Academia (anime), Toy Story (animated film), Minions, and guess what, even Victor Magtanggol (local tv show).  So without any further ado, here are some of the highlights of the recently concluded Bangenge Festival in Cavite City. 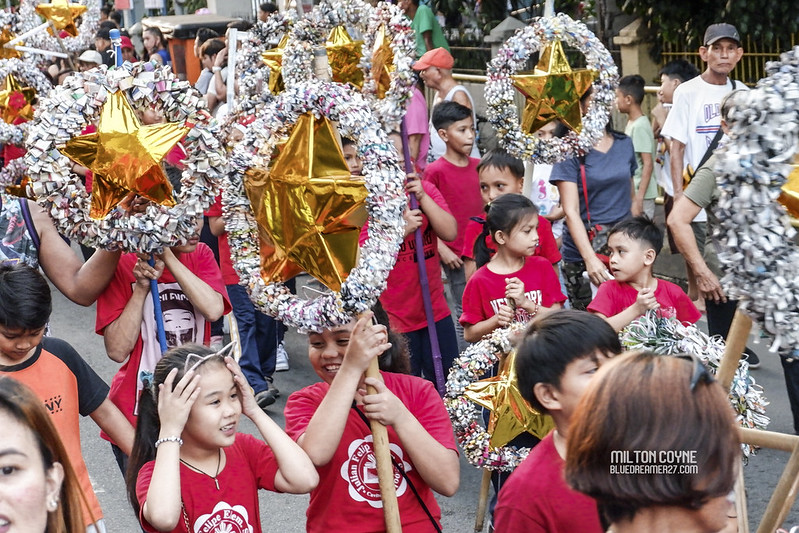 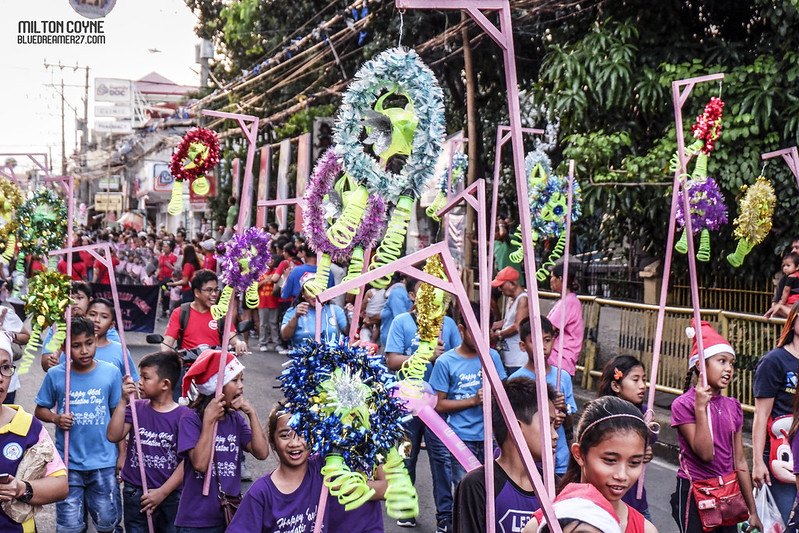 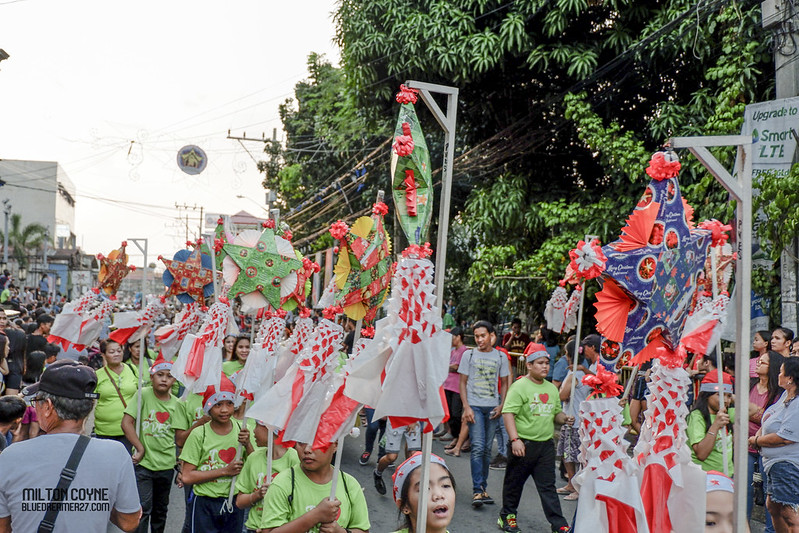 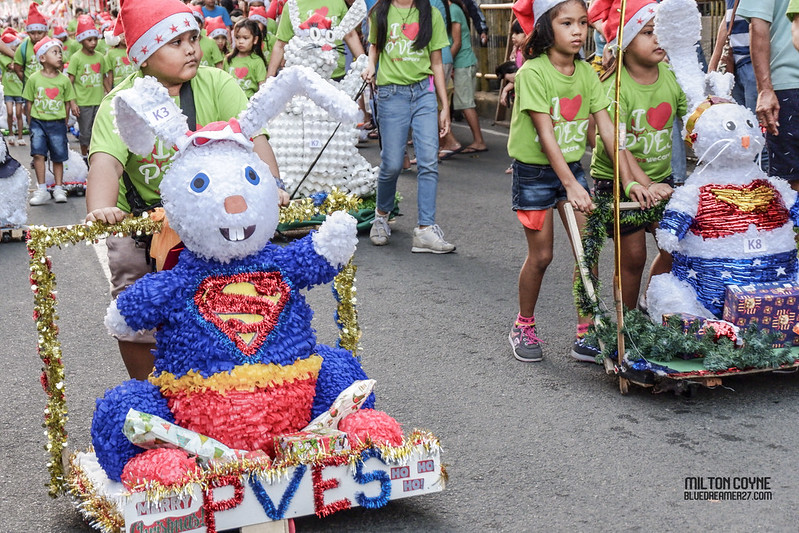 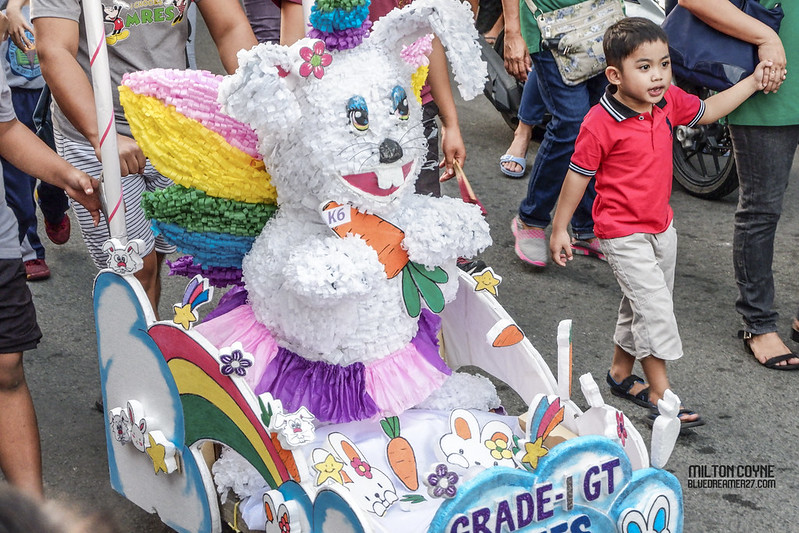 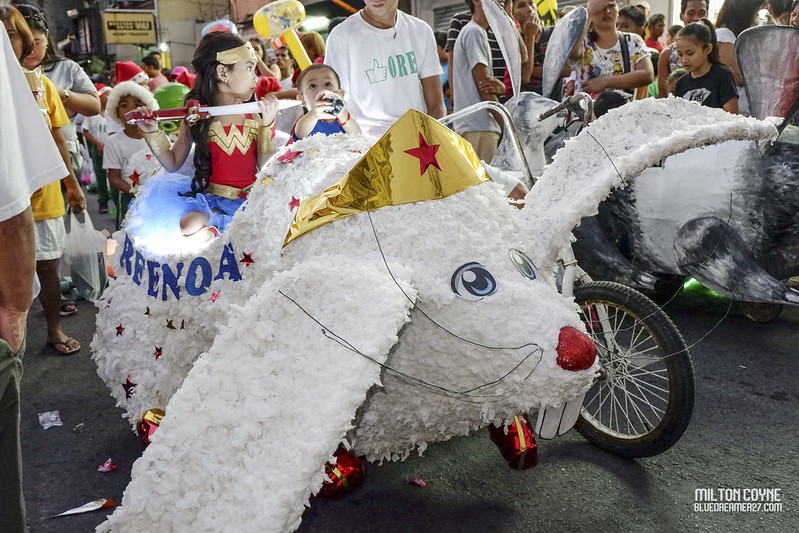 How about this cute little Rabbit float? 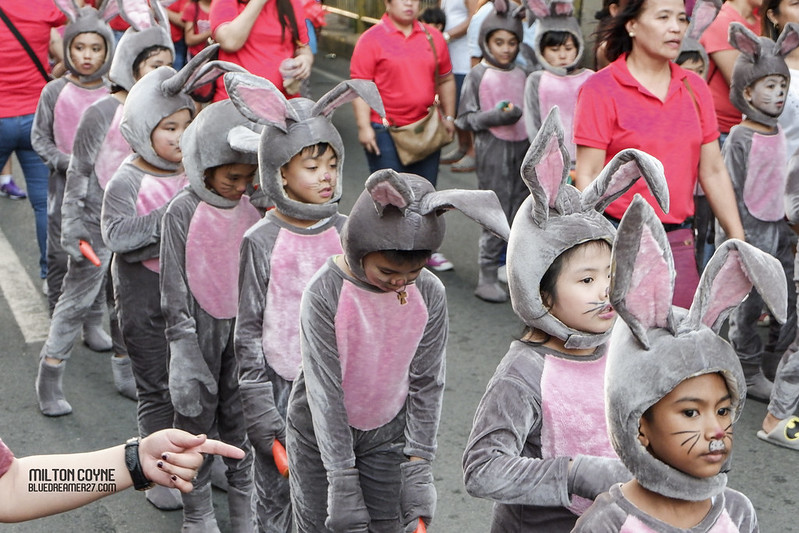 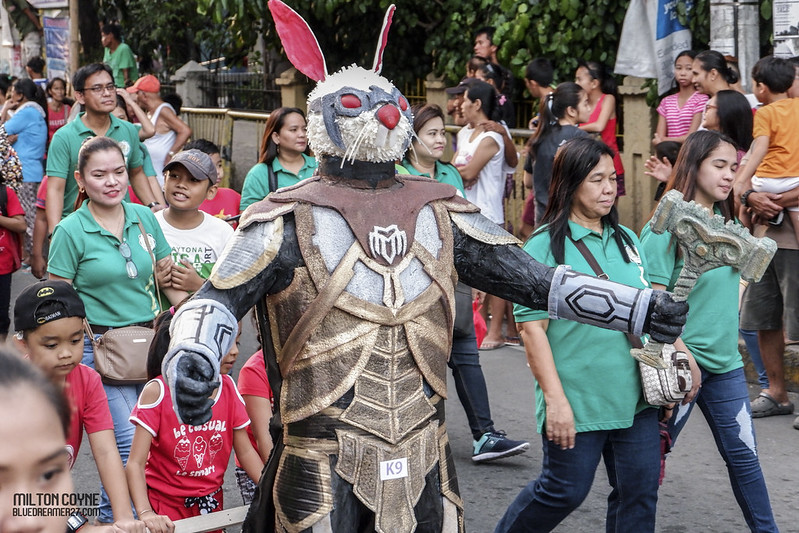 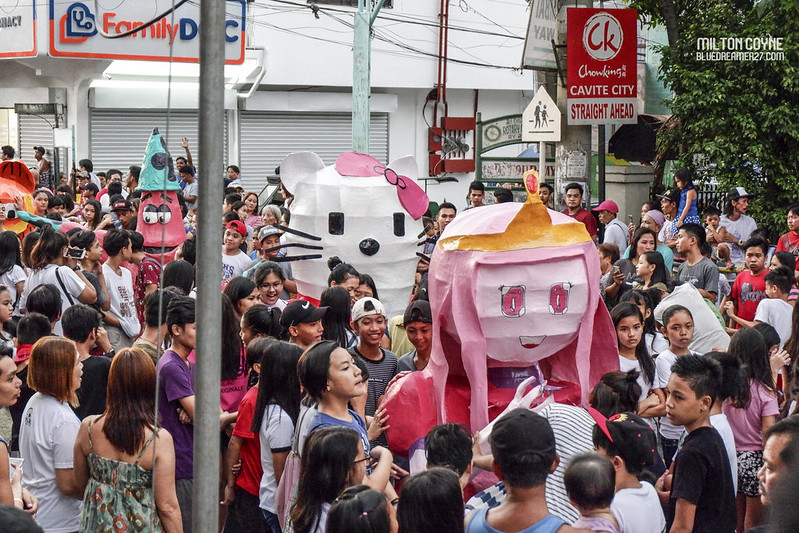 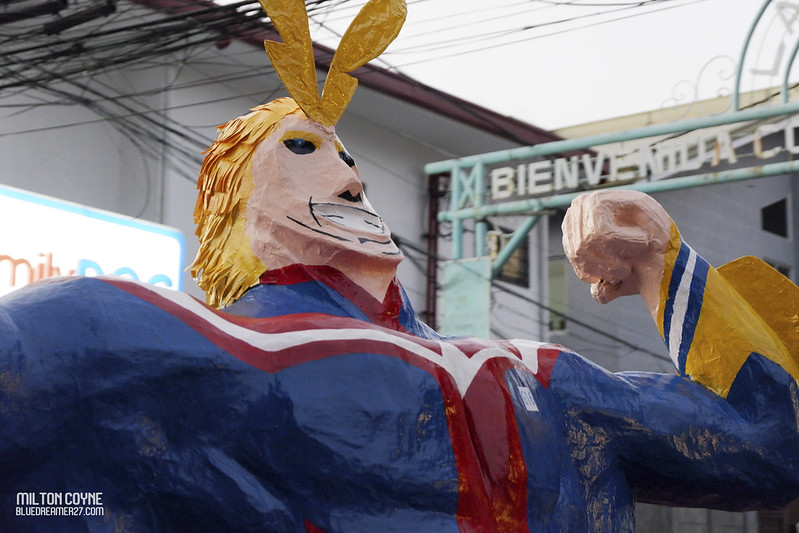 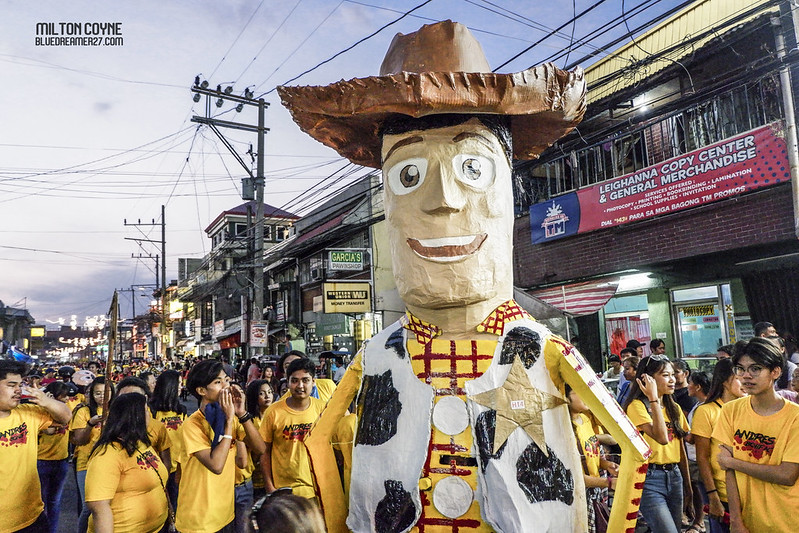 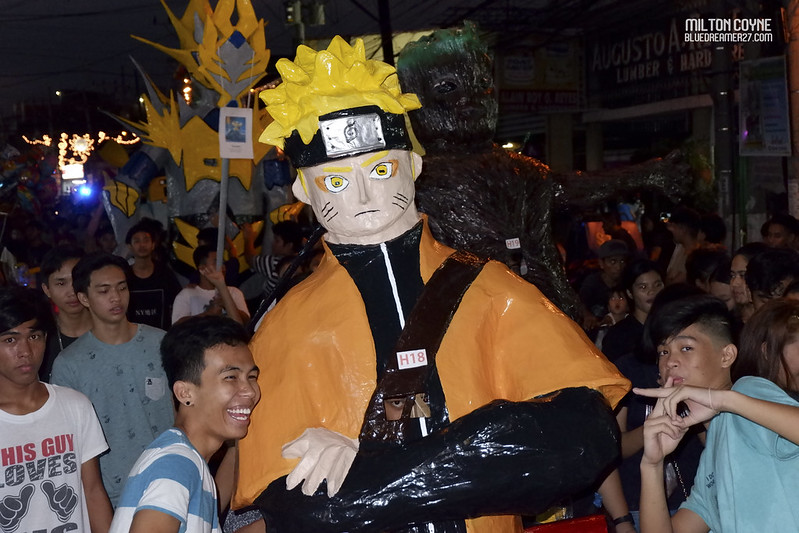 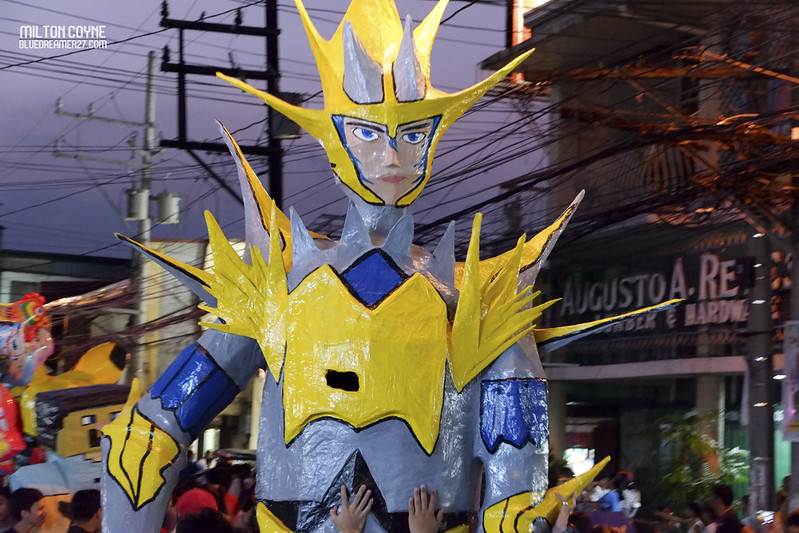 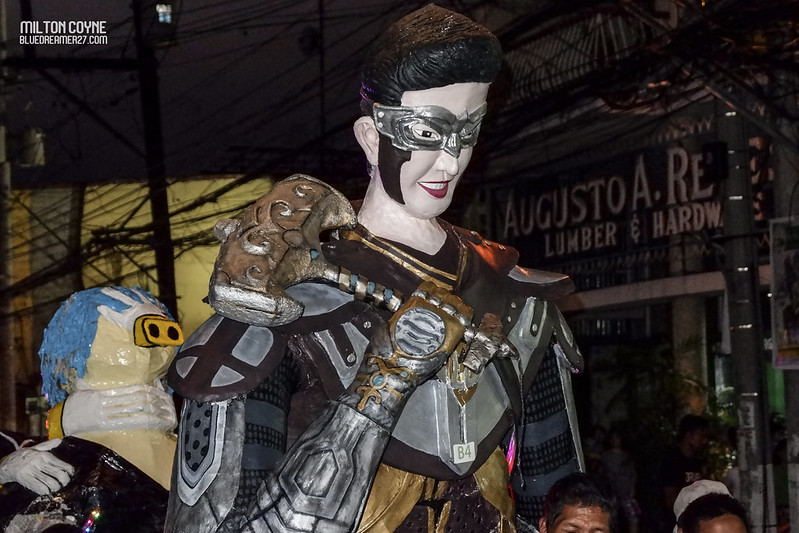 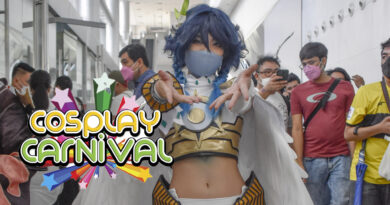 The Best and Worst of Cosplay Carnival 2022