Ayala Land never failed to deliver the spirit of Christmas every year by illuminating the Metro with thousands of colorful flickering lights! The Festival of Lights in Ayala Triangle Garden has been one of the most visited Christmas attractions in Metro Manila (Check : Top 10 Christmas Attractions Near the Metro). Visiting this attraction has become a tradition to many especially for those who live in the Metro or nearby provinces. The Festival of Lights in Ayala Triangle Gardens officially started last November 15 and will run until the 8th of January. 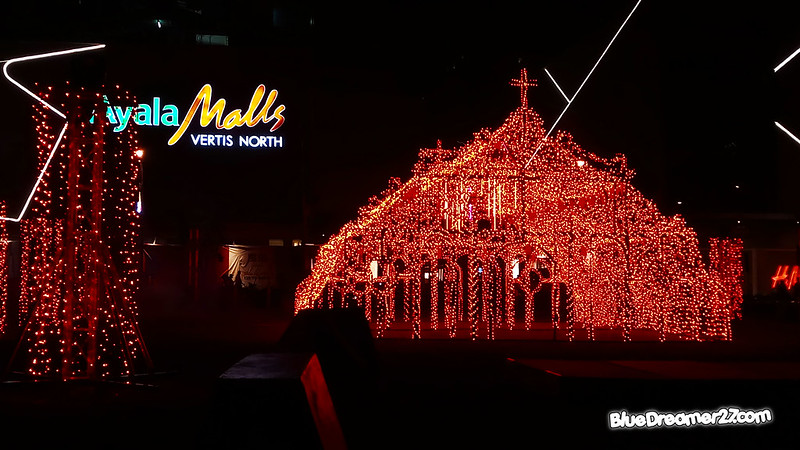 Interestingly, those who live in the Northern part of Metro Manila do not have to travel that far because Ayala Land just brought their highly acclaimed lights and sounds show to Quezon City this year. Spreading the magic of Christmas, Ayala Land Inc. is bringing the first ever Vertis Northern Lights, an enchanting Christmas fete patterned after Makati’s Festival of Lights, to northern Metro Manila this holiday season right in the heart of Quezon City. Beyond spreading magical moments, the show aims to bring people together in the spirit of gratitude for the many joys that Christmas brings. 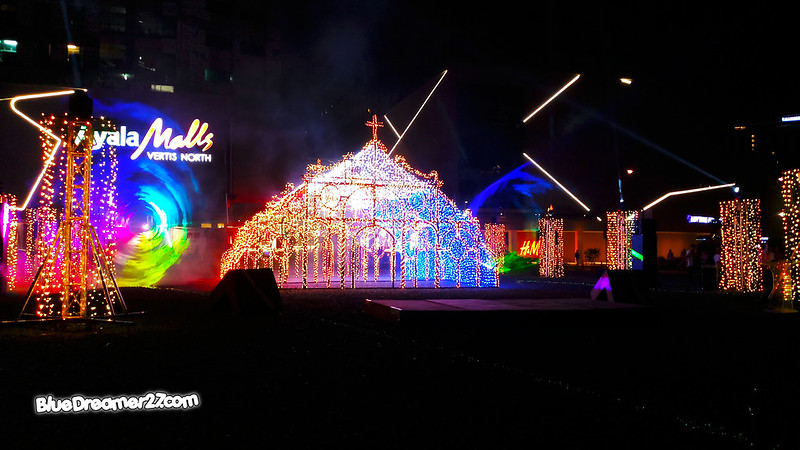 The light installations are sure to wrap everyone in the joys of the season. Veering away from the traditional red and green Christmas colors, the Cathedral is draped with thousands of LED lights for the full production which includes cyber spheres, meteor lights, intelligent lights, and laser lights that produces a variety of hues. 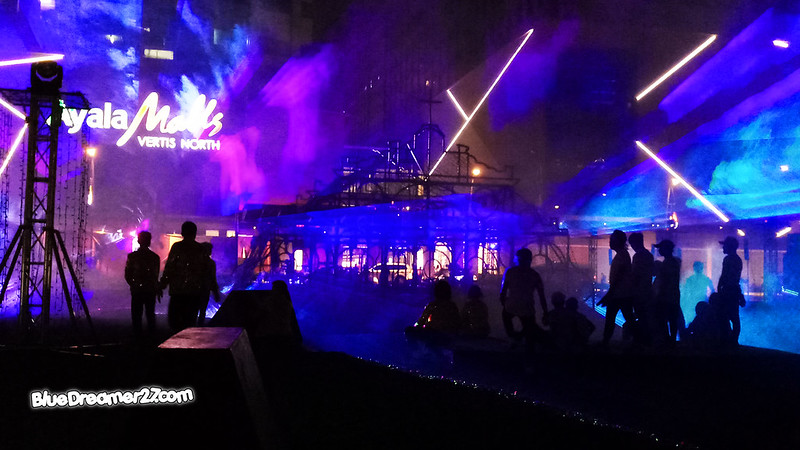 The décor’ was beautifully executed by renowned designer Zenas Pineda, and the Cathedral by award-winning Voltaire de Jesus.

The musical medleys have three distinct themes – Pinoy Fiesta by Roy del Valle, Traditional Christmas by Von de Guzman, and Techno Christmas by Tris Suguitan. Each one boasts of a different mood, pace, and rhythm, while retaining the Christmas cheer that brings people together and envelopes everyone in the spirit of the season. 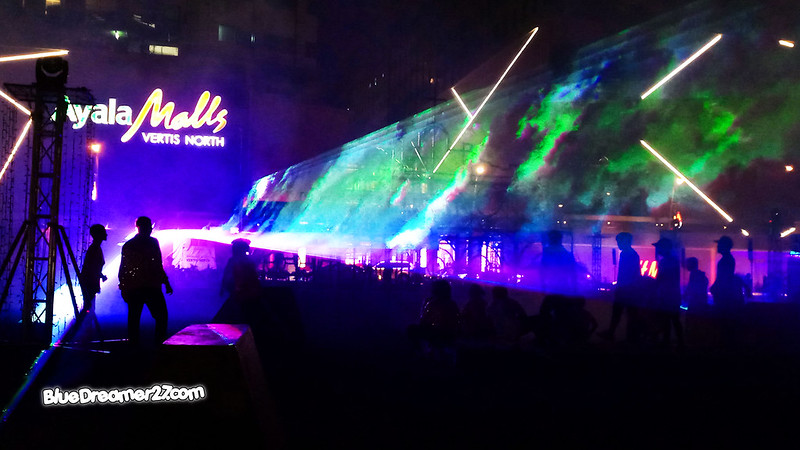 “Christmas is the most awaited season of the year, and to show our gratitude to the communities and people around us, Ayala Land Inc. thought it was high time to bring our award-winning Christmas light and sound show to northern Metro Manila. This will allow residents of the north to experience and immerse themselves in the sights, colors, and sounds of Christmas here in Quezon City,” said Jay Teodoro, Estate Head of Vertis North. 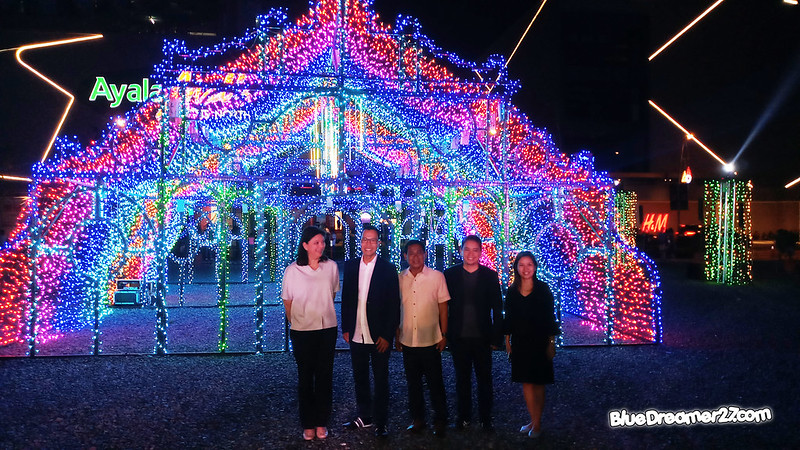 Throughout the holiday season, various activities will be held at Ayala Malls Vertis North, Seda Vertis North & ABS- CBN Vertis Tent– from Christmas Bazaars to holiday sales, to Christmas carols at the lobby and many more exciting activities and promos. 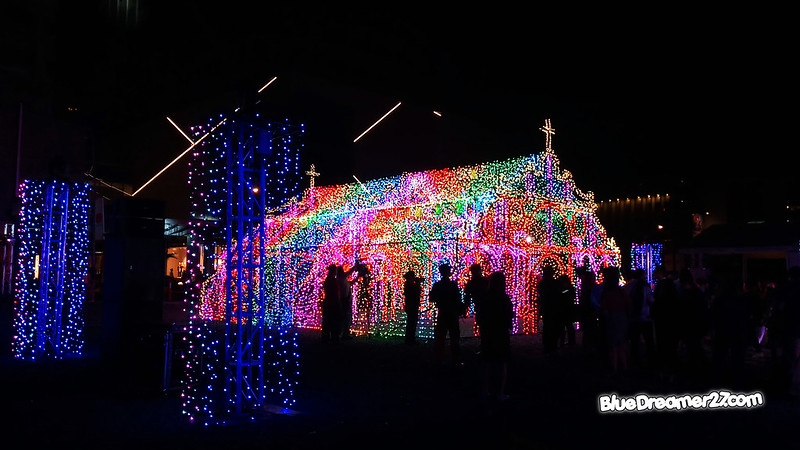 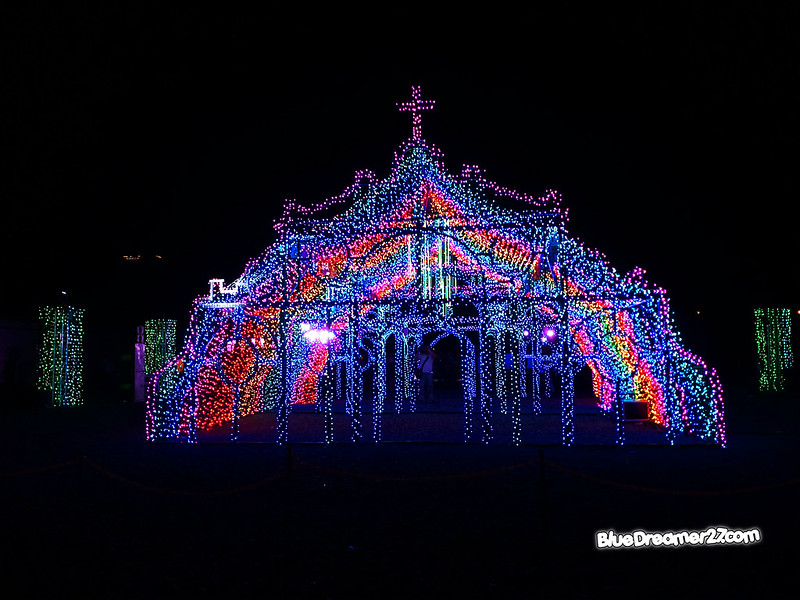 Indeed, Christmas is the happiest time of the year, and it will even be more festive for residents of northern Metro Manila as an unforgettable Christmas tradition in this part of the city. 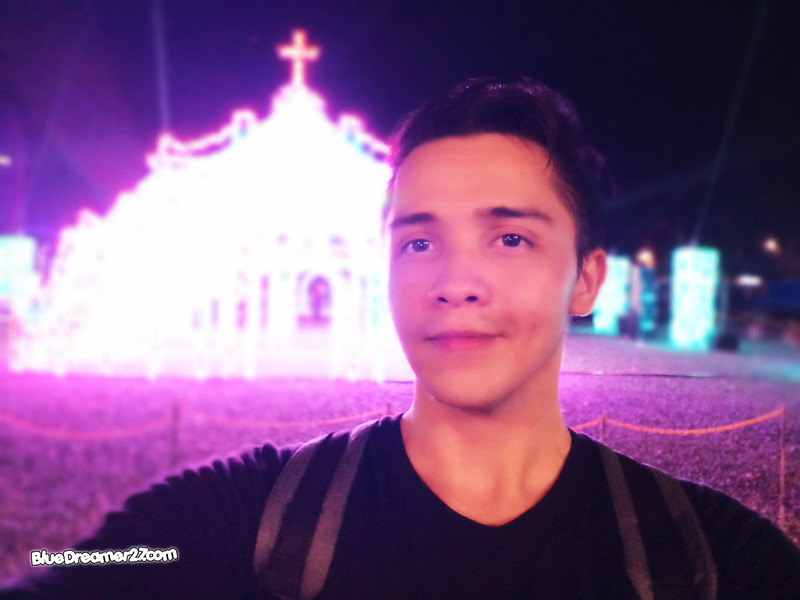 Things you should know about Vertis Northern Lights
• The light and sound show will start from November 16 to January 8
• It runs from 6pm to 10 pm with 30 minutes interval
• It features three different Christmas Medleys including Pinoy Fiesta, techno and traditional
• It is FREE for all!
• The Cathedral has no direct reference to any existing cathedrals in the country but was made to symbolize one of the most common Filipino Christmas tradition – the simbang gabi

Here’s an overdue post to conclude my recent trip to Baguio. I really had a blast exploring the City of Pines and I will make sure that this is not

Milzon’s favorite fast food chain would be Chow King. We just love Chow King’s Siopao and Halo-halo and that’s what we ate last Sunday going after going to church. We

Blogapalooza is not just a simple B2B convention that allows bloggers to collaborate with businesses and brands. It also served as a platform  for bloggers to learn more about blogging and