Doraemon’s I’m Your Hero Campaign Concluded With A Blast!

Doraemon’s I’m Your Hero campaign had a very successful run ever since they kicked off last August. In fact, they have drawn over 2 million audiences in just a span of 3 months. (Check: Over 2 Million Audience Reached by Doraemon’s I’m Your Hero Campaign). The campaign includes the Roadventure Mall Shows in which Doraemon and his friends visited the metro through a series of mall activities which started off last August 7 at SM North EDSA – The Block. 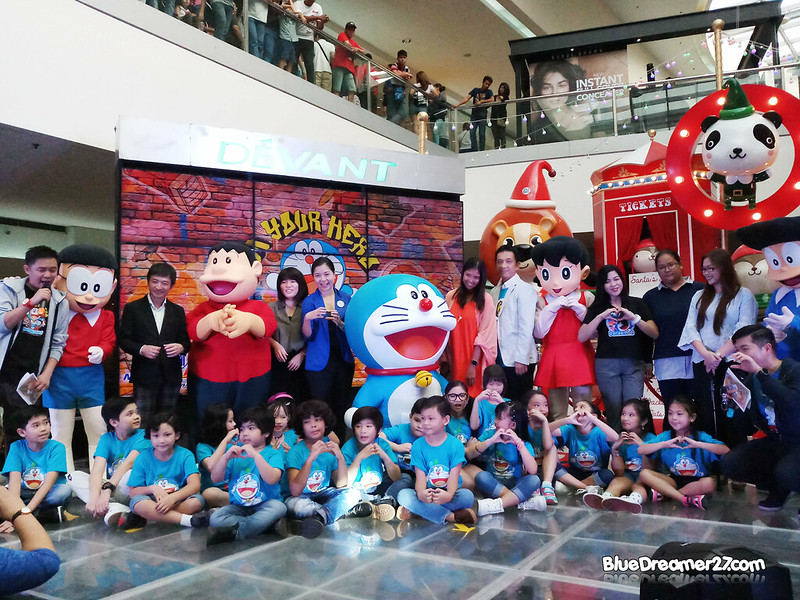 The event showcased the first ever Doraemon “I’m Your Hero” van where the participants can like, shoot, post, and share their photos and unique experience during the event. It also highlighted a 16-ft Inflatable Doraemon. Kids and Doraemon fans also get the opportunity to take a photo with Doraemon himself! 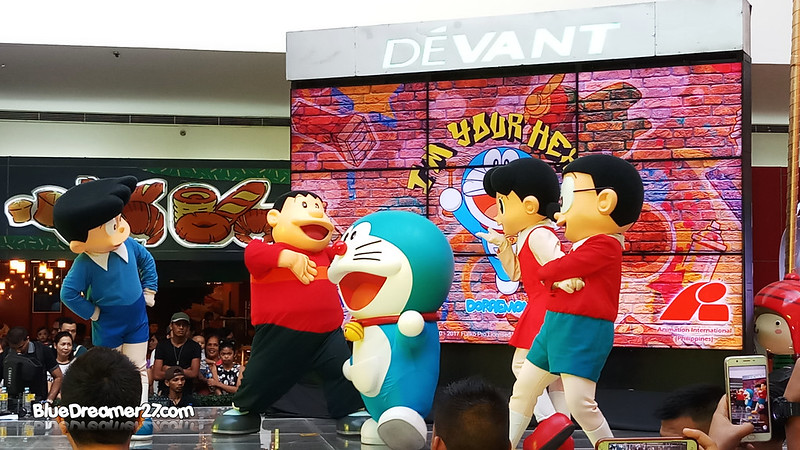 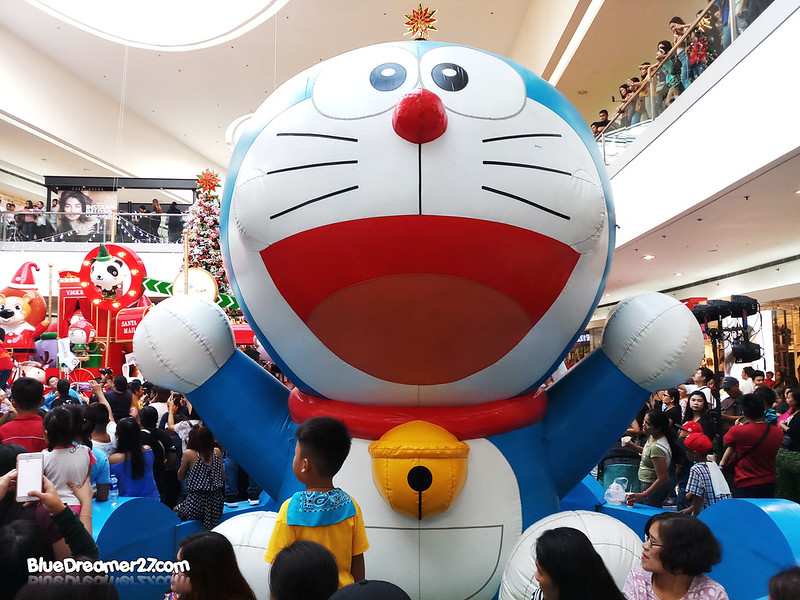 Roadventure Mall Show is accompanied by another campaign, the “Doraemon School Adventure!” which concluded last September. The campaign aims to introduce Doraemon to a wider audience especially to millenials and also to raise awareness about bullying which is one of the most common social issues kids are facing today. 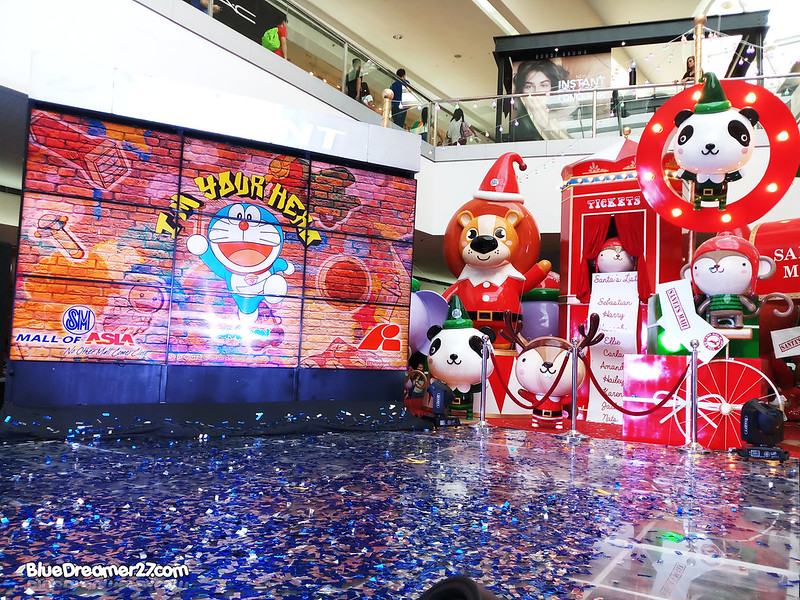 Unfortunately, the campaign finally concluded last November 19 at SM Mall of Asia. It was a successful run indeed and they concluded the campaign in such a big blast! Doraemon was present in the event along with all his friends Nobita, Shizuka, Damulag and Suneo. They had a very special dance number that kids enjoyed. 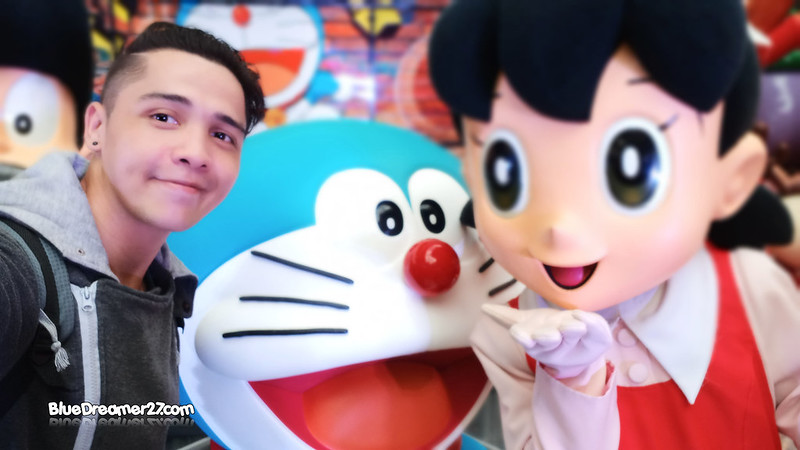 In addition to that, ShoPro, the people behind Doraemon was there too to celebrate with the event! 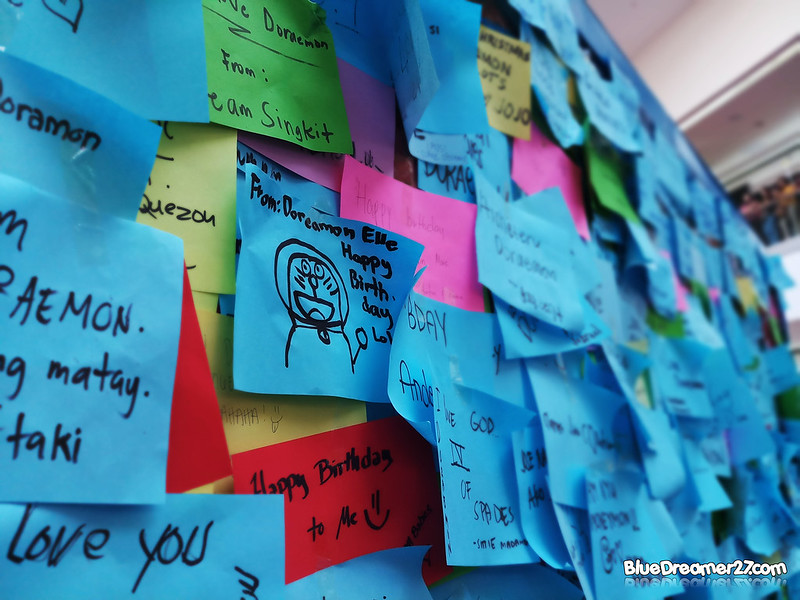 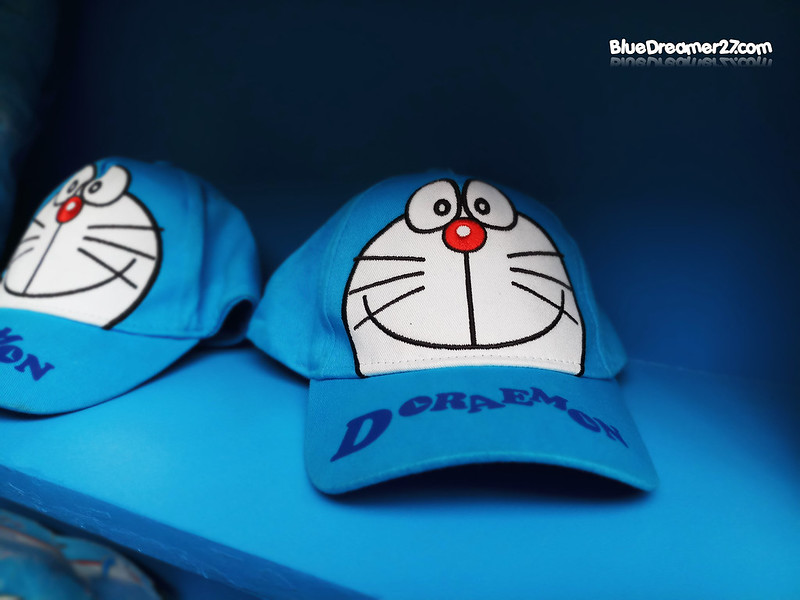 Doraemon merchandises were also available during the event. 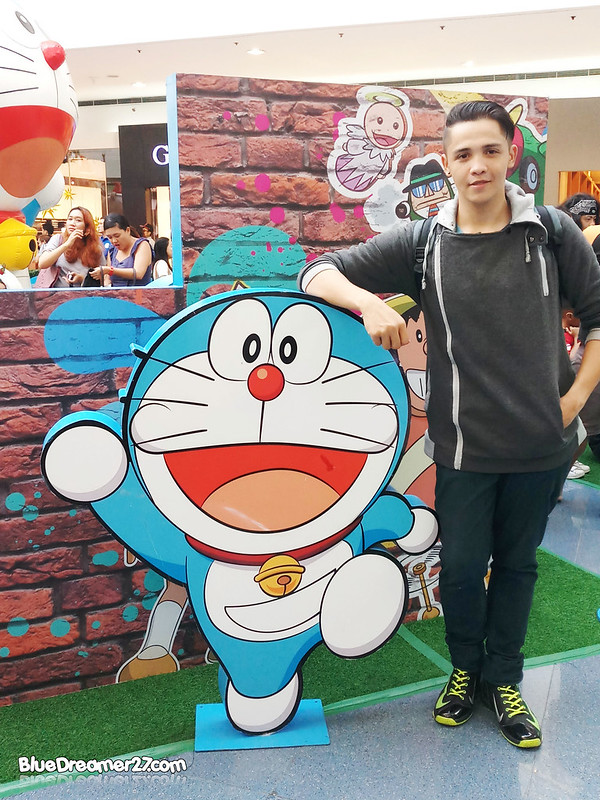 In case you missed all their Roadventure Mall Shows, Don’t worry, I’m pretty sure that there will be another set of mall shows next year! So be sure to follow them on their Facebook Page to get more updates!

Who among us are not familiar with the epic story of King Arthur? Considering that the legend of this king has been told countless times in different form of media

Over a hundred years ago, Jose Rizal wrote a novel that features more than just a tale of two lovers and their tragic fate but more of a story that