The intensity is getting bigger and bigger in AXN’s Asia’s Got Talent Season 2. From the most recent episode, the next eight Semi-finalists were revealed and two of our fellow Pinoy acts managed to make it through the next round of competition. The Filipino contortionist and contemporary dancer Daniel Sarmiento and Pinoy beatboxer Neil Rey Garcia Llanes were already included on the first batch of Semi-finalists. Now, we have another reason to celebrate as two more Pinoy acts crack Asia’s Got Talent Season 2 Semi-finals.

The first eight semi-finalists gave it their all and wowed the judges in the first semi-final episode of Asia’s Got Talent. At the end of the episode, it was revealed that Indonesian singer Angela July won the unanimous Judges’ Pick and will now head straight to the Grand Finals. The remaining seven acts are up for voting and only the two acts with the most votes will move on.
The same episode unveiled the next eight semi-finalists performing in next week’s episode of Asia’s Got Talent: 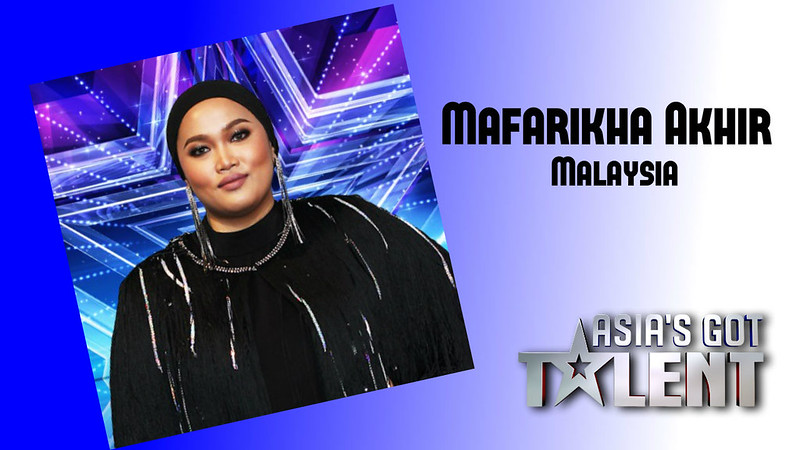 Mafarikha received a standing ovation from the audience when she belted out the classic Mariah Carey’s “Hero”. Mafarikha sees Asia’s Got Talent as her second chance to launch her singing career so the stakes are extremely high.  (#AGTVote10) 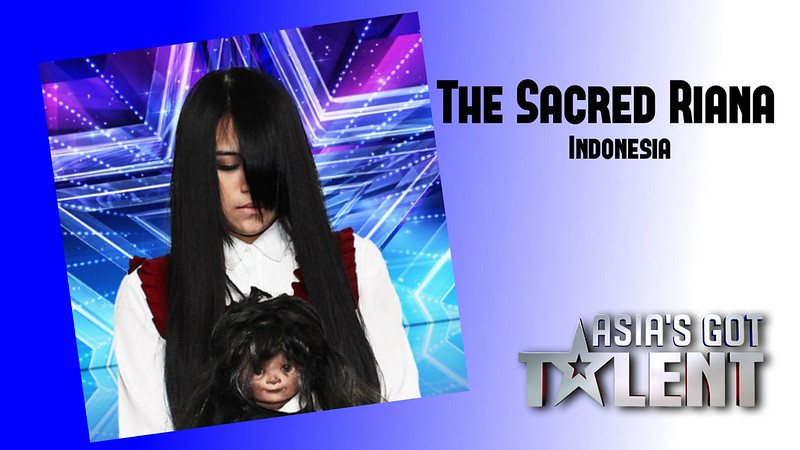 The Sacred Riana’s  performance on Asia’s Got Talent went viral globally. Her performance clip on Facebook has over 40 million views, resulting in her winning many new fans. Will these fans be enough to vote her through to the Grand Final? (#AGTVote11) 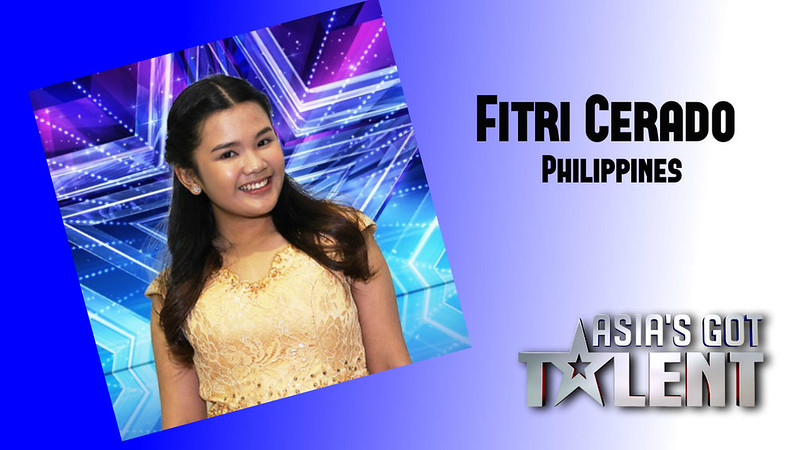 Fitri Cerado didn’t make it last season but she’s back and made it through to the semi-finals with David Foster’s approval. With so many talented singers in this season of Asia’s Got Talent, Fitri will need to bring her A-game to the semi-finals. (#AGTVote12) 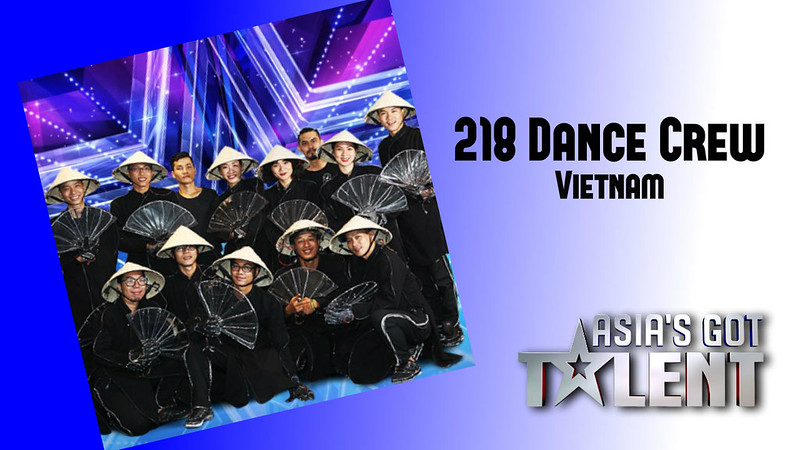 218 Crew from Vietnam blended LED dance with Vietnamese culture, inciting cheers from the audience. The judges were absolutely blown away by their performance and they hope to see more of their skill in the semi-finals. (#AGTVote13) 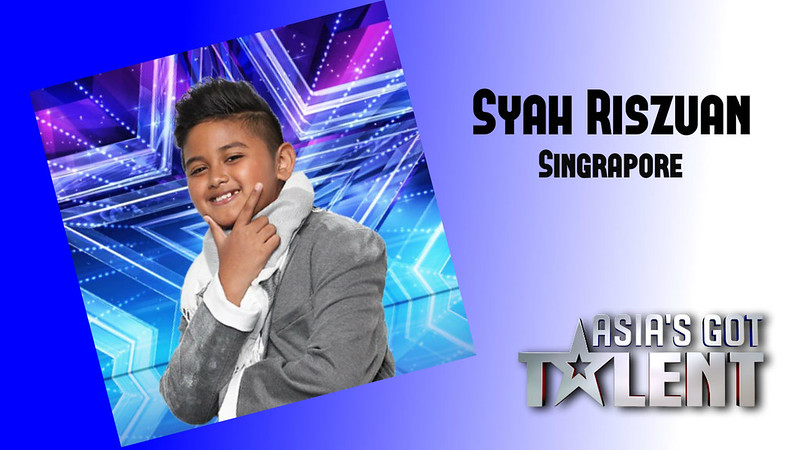 Nicknamed “Smooth Syah” by Anggun, Syah Riszuan from Singapore proved that you can be 12-years-old and still have an old soul. Will he be able to shine on the stage during semi-finals? (#AGTVote14) 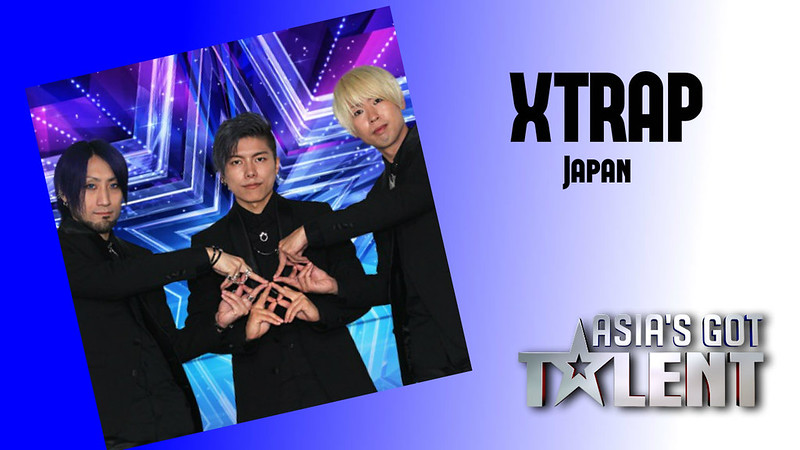 Japanese dance crew XTRAP let their fingers do all the talking during their performance at the Judges’ Auditions. David Foster commented that he has never seen anything quite like them before, so no pressure guys! (#AGTVote15) 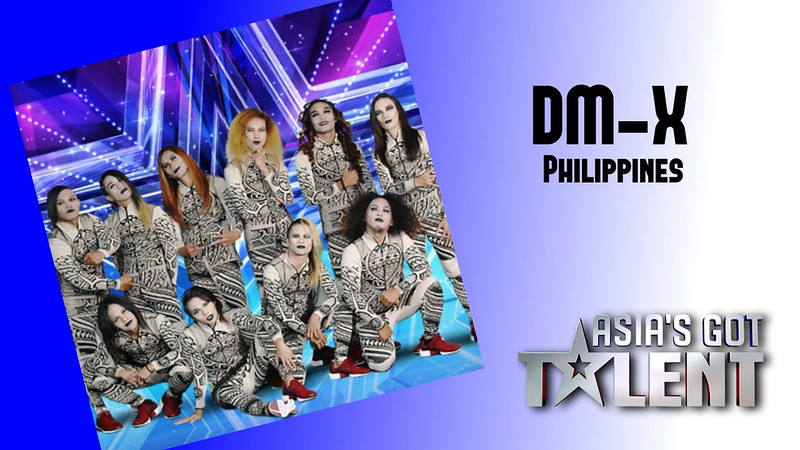 DMX from The Philippines floored the audience with their hair-flipping dance performance and they became the judges’ favorite. With their passion and touching backstory, will fans vote for them? (#AGTVote16) 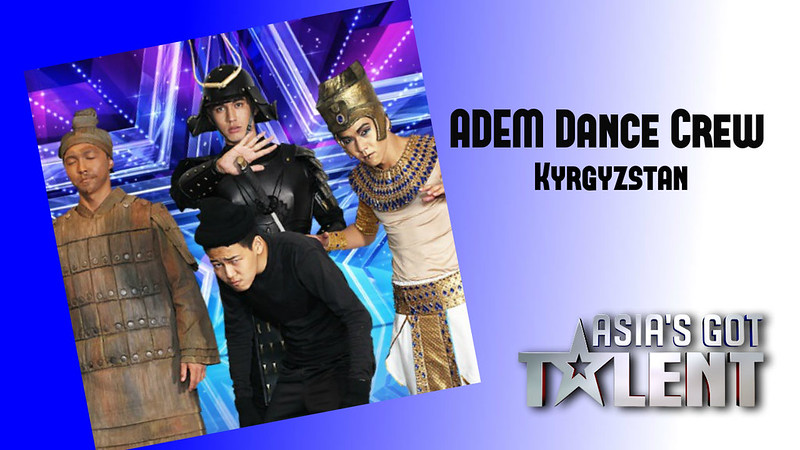 Jay Park’s Golden Buzzer, ADEM Dance Crew’s performance went viral with their Mortal Kombat-inspired animation dance, putting Kyrgyz Republic on the map. ADEM Dance Crew has so much more to prove during the semi-finals, will they deliver? (#AGTVote9)

In each semi-final episode, the eight acts will perform a dazzling new piece. At the end of each episode, the act that impresses the judges the most will win the Judges’ Pick and head to the Grand Final directly. The seven remaining acts will be up for public voting, and the two acts with the most votes will head to the Grand Final. Voting starts on Thursday night via Facebook Hashtag and Facebook Messenger and Google Search. For more information on voting, visit www.AXN-Asia.com/AGTVote.

A new episode of Asia’s Got Talent airs every Thursday at 8:30pm on AXN. To follow the journey of this season’s acts, check out #AXNAsia and #AsiasGotTalent

Who do you think among the second batch of Semi Finalist will get the Judge’s Pick?